Missing British girl, 14, is found safe and well after she vanished outside her school in Majorca

A British girl has been found safe and well after she vanished from outside her school in Majorca.

Her mother Danielle Kennedy confirmed today the good news she had been reunited with her daughter. 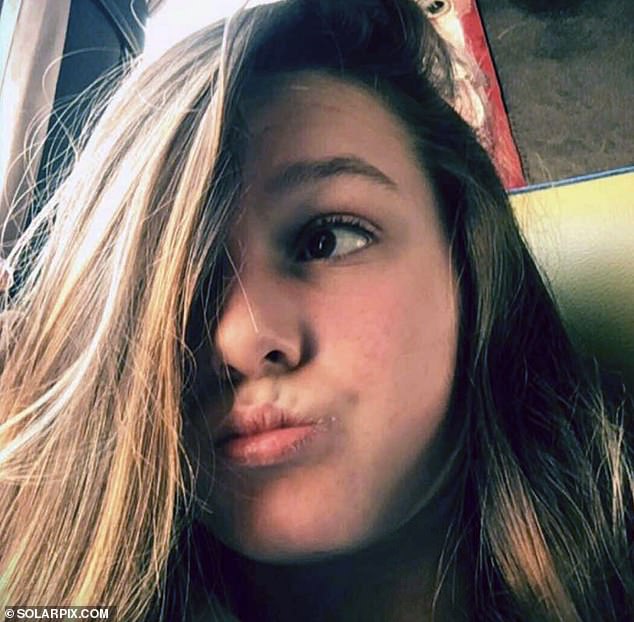 British teenager Taya O’Loughlin, pictured, has been found safe and well after she vanished from outside her secondary school in the capital Palma at 8am on Tuesday morning

She said: ‘Taya was found safe and well yesterday evening after presenting herself at a place of safety.

‘Her family respect privacy at this time, but would like to thank family, friends and strangers who assisted in her safe return.

‘We have no further comment to make other than to note she is well.’

Expat Danielle added: ‘We would like to reiterate that Majorca is a safe and beautiful island for both residents and visitors.’

Her mother is believed to have reported her missing to police at 3pm that afternoon.

The last sighting of Taya is said to have been outside Ramon Llull secondary school in Avenida Portugal in Palma. 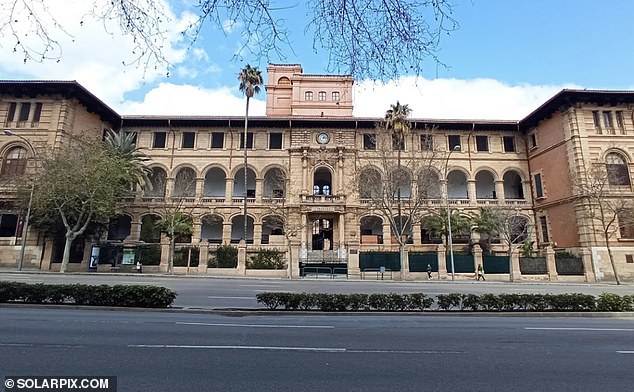 Local reports said she was spotted with a Spanish girl who lives in a children’s care home.

She was wearing black trousers, white and black trainers and a grey top and carrying a black rucksack with flowers on it.

Her mother Danielle, who is said to have gone to police headquarters on Tuesday to file the missing person report, told The Sun: ‘I have no idea where she is and this is just not like her – she has gone missing.

‘I really have no idea where she might be and this is a terrible time.

‘I have no idea what is going on and I’m just hoping the police here will be able to help. 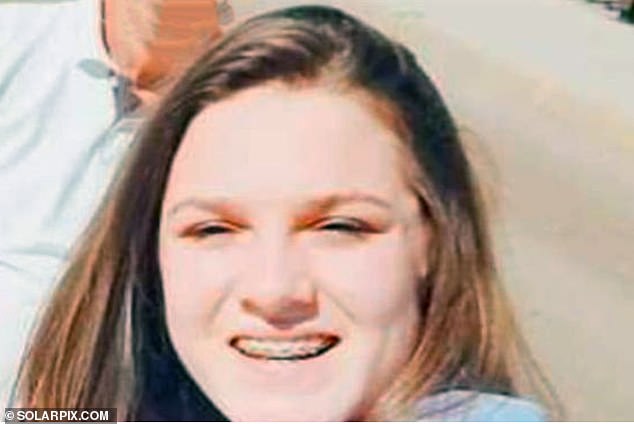 Taya (pictured) was last seen wearing black trousers, white and black trainers and a grey top and carrying a black rucksack with flowers on it

‘Taya has never done anything like this before, no – it’s not normal.’

She added that she knows who the Spanish girl Taya was last spotted with and has no idea where the pair could have gone.

‘I know who the Spanish girl is but I can’t give any information,’ said Danielle.

‘She’s in child care and it’s down to social services to do their own thing for her – all I know is that she’s gone as well.

‘I don’t know this girl or how close Taya was to her but it’s believed they’re together somewhere else on the island.

‘I was concerned this morning because my family in the UK weren’t aware and I have to make some phone calls quickly.

‘I can’t give any more information at the moment because I’m still in a meeting. This is a very trying time for the family.’