A MISSING widow who told her in-laws she is expecting twins allegedly faked her pregnancy using ultrasounds she bought online, her family says.

Elizabeth Jasso's family hasn’t heard from her since Thursday and say they are "very worried" about her. 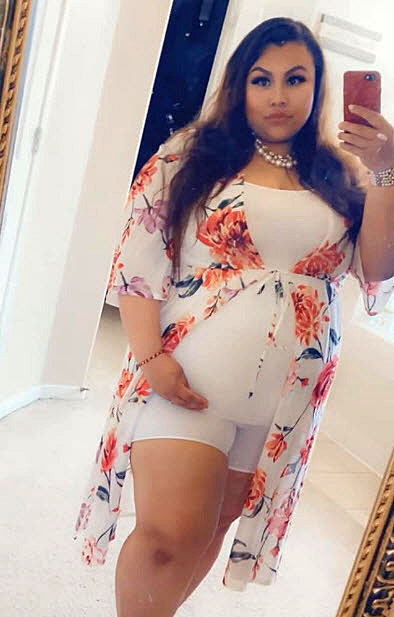 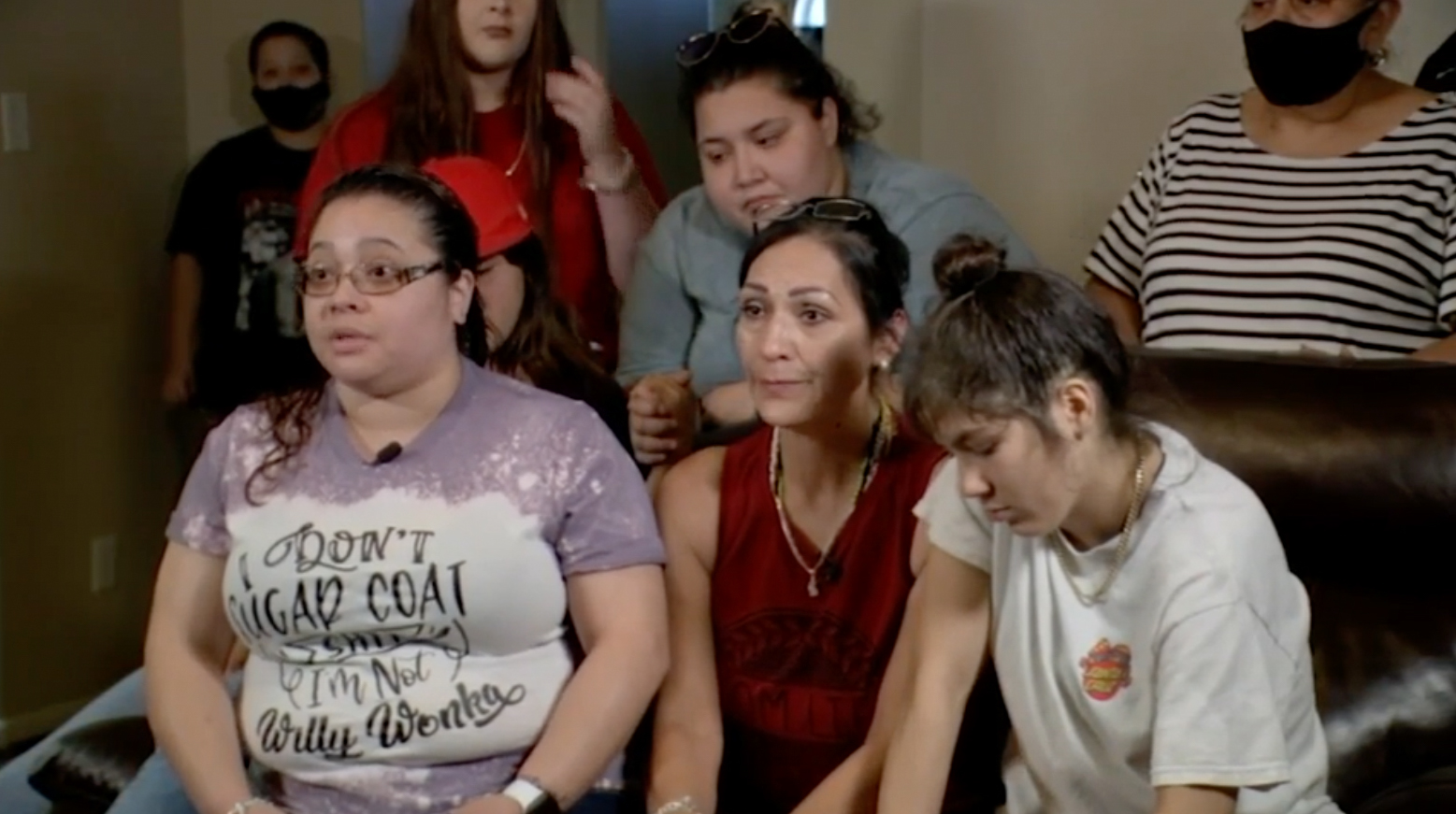 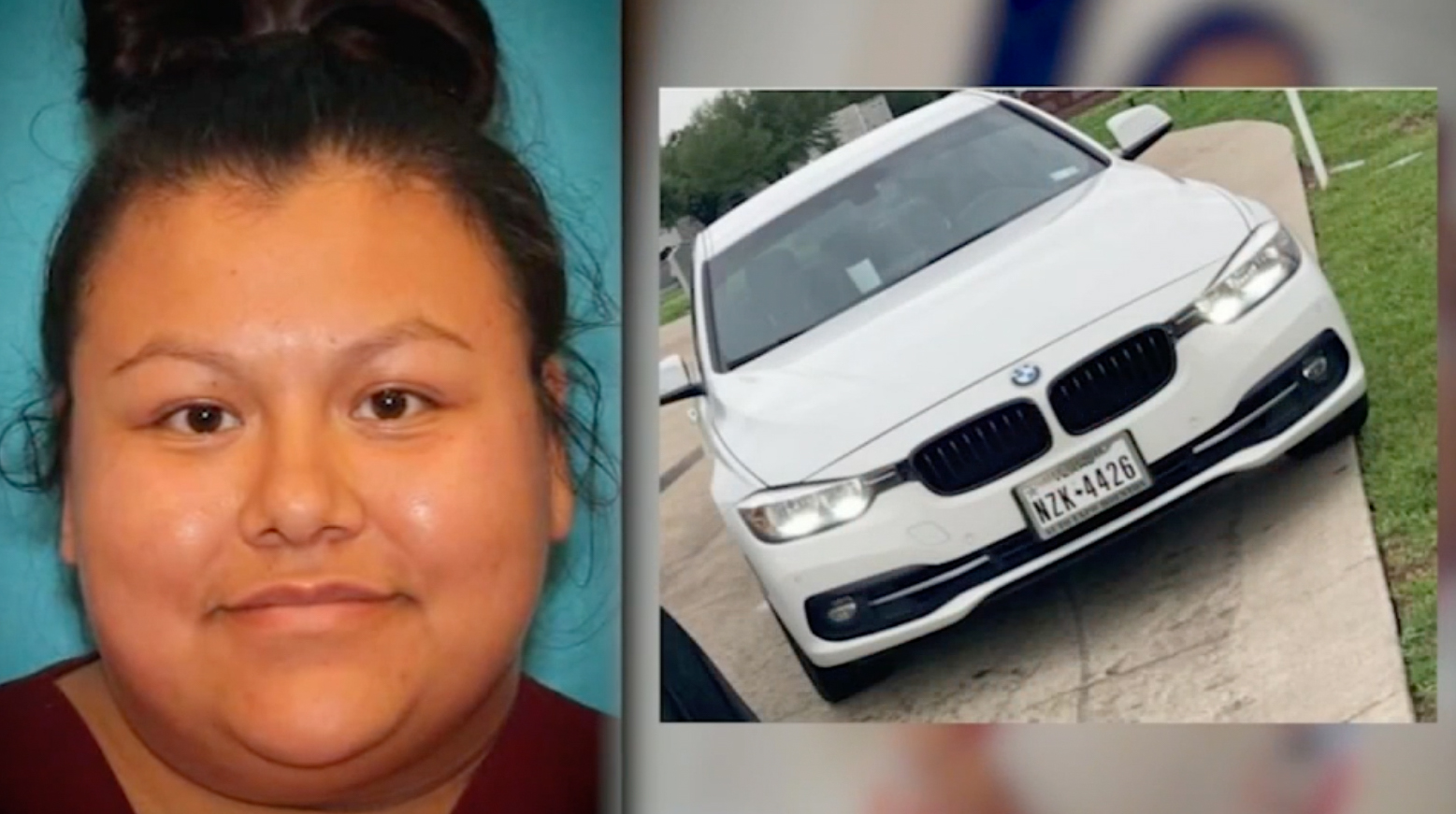 And now, two days after Jasso — whose husband was shot and killed in Baytown, Texas, six months ago — went missing, her family has revealed they discovered that she was never actually pregnant.

The Baytown Police Department believes Jasso may dealing with a crisis, ABC13 reported.

Speaking on ABC13, along with other members of Jasso's family, the missing woman's cousin-in-law Victoria Cruz-Ramirez the situation is "like a novella. A Lifetime movie."

She added: "The sister and the father said that, 'You know she wasn't pregnant.' They figured that she was faking the pregnancy. She couldn't even have kids."

The family members concluded that Jasso, whom they previously believed to be 40 weeks pregnant with twins, had purchased fake ultrasounds on the internet and allegedly faked her whole pregnancy, ABC13 reported.

Cruz-Ramirez hopes Jasso is safe and urged her to "get evaluated somehow."

Jasso's mother-in-law, Blanca Gonzalez, now feels "betrayed" by Jasso and wants to learn why she was faking her pregnancy, she told the news outlet.

The last time Jasso was seen alive was at her husband’s gravesite.

Milko Jasso, 29, was shot at around 4.40am in February this year according to Baytown Assistant Police Chief Eric Freed.

The preliminary investigation showed that Jasso started a physical confrontation with a 20-year-old woman and her 36-year-old boyfriend inside their home, the Baytown Sun reported at the time.

As cops are desperately trying to find out where Jasso is, cameras at a neighbor's house captured Jasso leaving the house without her hospital bag in a white BMW on Thursday morning.

A worker at the cemetery where her husband is buried said they saw her later that morning.

Prior to the family learning that Jasso was faking her pregnancy, her dad expressed fears for his daughter’s safety.

"We're worried," he said. "Very worried about her, and her safety and her babies."

Anyone with information on Jasso's whereabouts is urged to contact Baytown police at 281-427-TIPS. 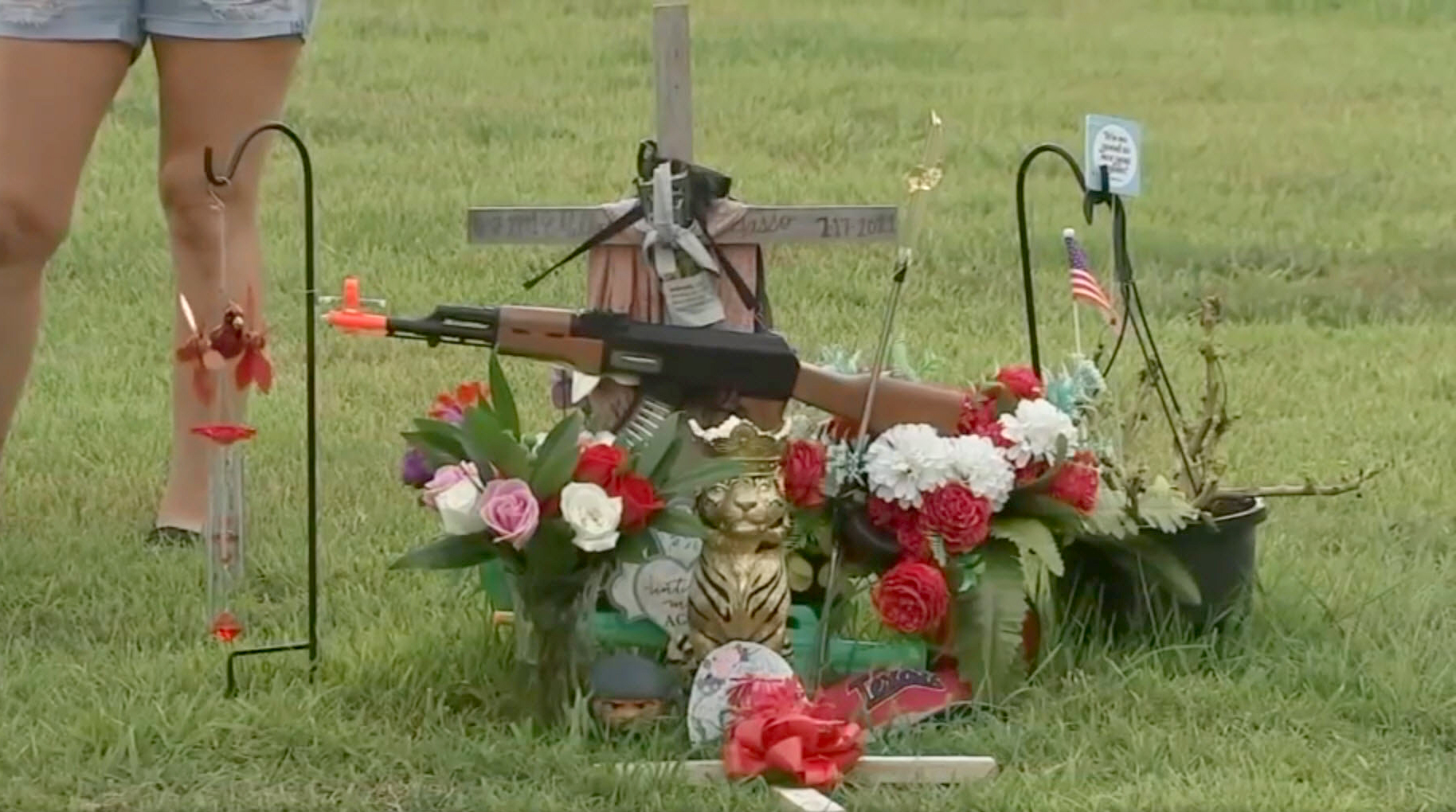 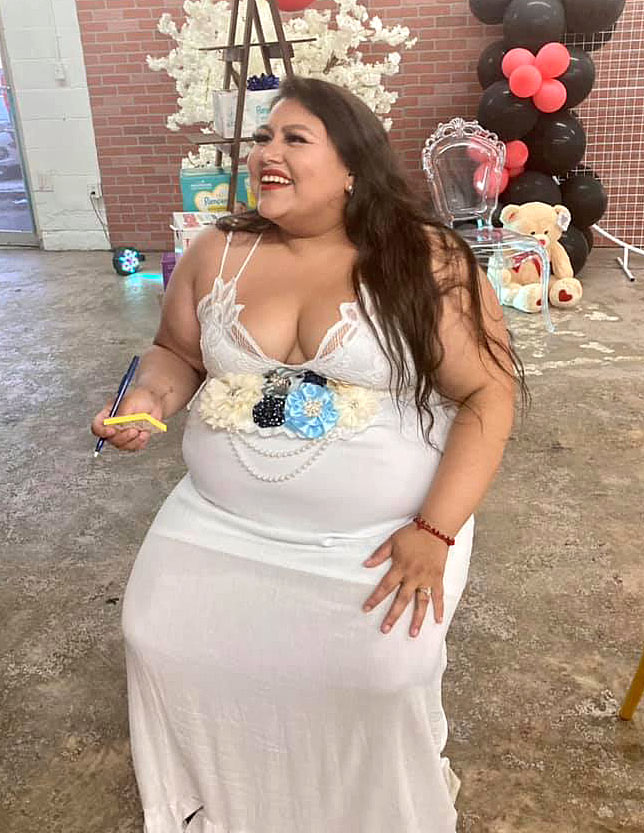