Maine, Missouri and Vermont all passed measures or secured court victories that will help expand abortion access in their states, at least for the time being.

The lone abortion clinic in Missouri will remain open for the next 10 days after winning a temporary victory in court on Monday.

The battle over the Planned Parenthood facility in St. Louis has been raging for weeks, as the healthcare provider fought to keep open in the wake of the state’s health department denying the renewal of their license.

The court awarded a preliminary injunction that will allow the clinic to remain open until the health department decides by June 21 whether or not the facility can remain open further. 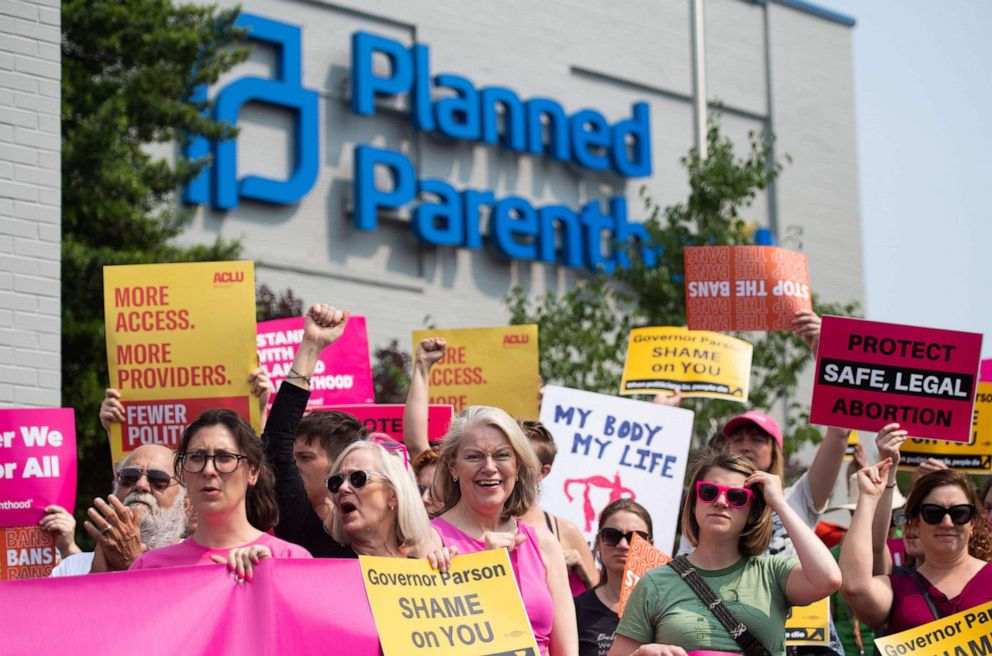 In Maine, the state’s Democratic Gov. Janet Mills signed a bill that would allow health care professionals who are not doctors to perform abortions.

“Allowing qualified and licensed medical professionals to perform abortions will ensure that Maine women, especially those in rural areas, are able to access critical reproductive health care services when and where they need them from qualified providers they know and trust,” Mills said in a statement released Monday.

“These health care professionals are trained in family planning, counseling, and abortion procedures, the overwhelming majority of which are completed without complications,” she said in the statement.

Meanwhile, Vermont Gov. Phil Scott, a Republican, signed a bill Monday passed by state lawmakers in May that states abortion is a “fundamental right” and also protects the right to contraception, sterilization and family planning.

“This legislation affirms what is already allowable in Vermont – protecting reproductive rights and ensuring those decisions remain between a woman and her health care provider,” he said in a statement.

Vermont and Maine are among several states to have increased abortion access and rights protections in 2019.