A fourth injection to protect against COVID-19 could be necessary, the CEO of Moderna warned on Thursday, adding that he expected the data from booster shots administered this fall was ‘not going to hold great’.

Stephane Bancel told a conference of healthcare professionals on Thursday that he believed getting jabbed regularly would become a way of life.

Bancel said the company is working on a vaccine candidate tailored to the Omicron variant of the coronavirus, but it is unlikely to be available in the next two months.

‘I still believe we’re going to need boosters in the fall of ’22 and forward,’ Bancel said. 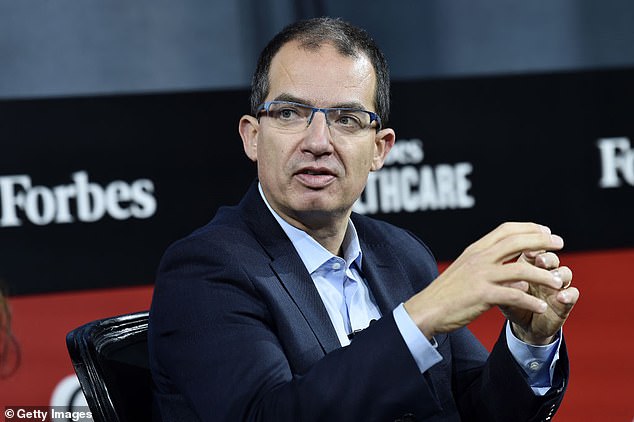 Stephane Bancel, the CEO of Moderna, said on Thursday that he expects a second COVID booster shot will be necessary later this year 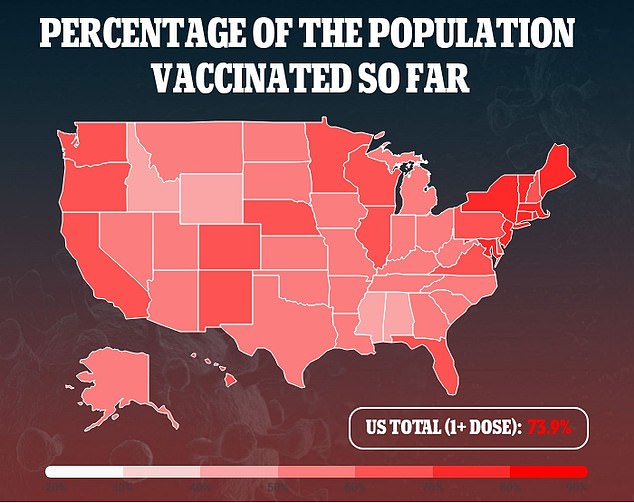 His comments on needing a fourth shot come on the back of Israeli Prime Minister Naftali Bennett citing a study on Tuesday that a fourth dose of COVID-19 vaccine boosts antibodies five-fold, a week after the shot is administered.

Moderna, which benefits by repeat inoculations, during its third quarter earnings results said commercial booster market sales could be up to $2 billion in the United States in 2022.

‘I will be surprised when we get that data in the coming weeks that it’s holding nicely over time – I would expect that it’s not going to hold great,’ Bancel said, referring to the strength of the booster shots.

He said that some governments, such as the British and South Korean, have already placed orders for a fourth vaccine.

Bancel added that people who are older or have underlying health conditions might need annual boosters for years to come.

‘We have been saying that we believe first this virus is not going away,’ Bancel said.

‘We’re going to have to live with it.’ 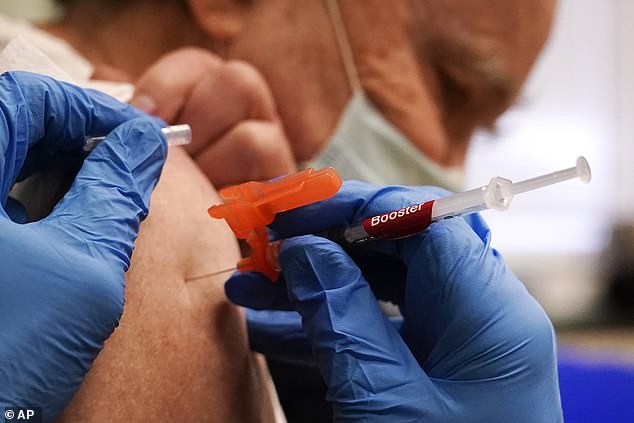 Pharmacist Kenni Clark injects Robert Champion, of Lawrence, Mass., with a booster dosage of the Moderna COVID-19 vaccine on December 29 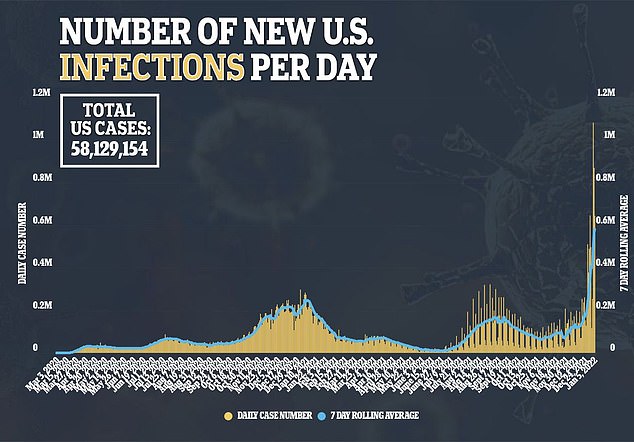 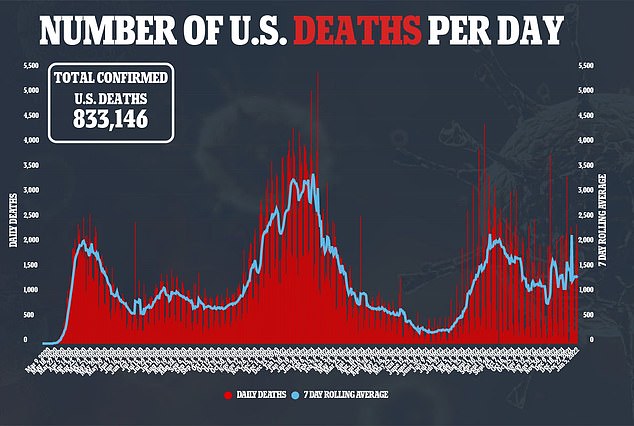 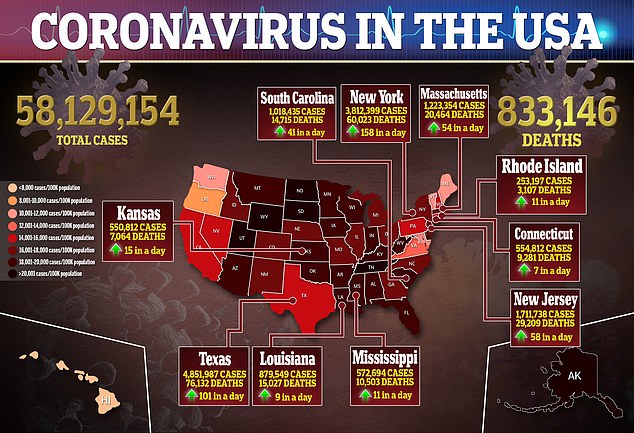 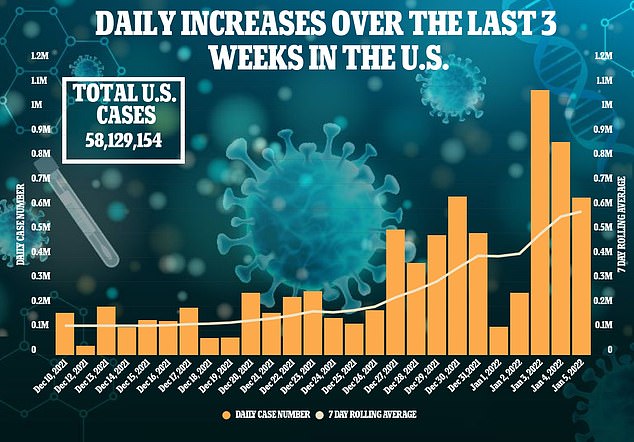 Bancel’s comments echo those of Pfizer CEO Albert Bourla, who said last month that people will likely need a fourth dose, and the shot may be needed sooner than expected due to Omicron’s potency.

After the discovery of the Omicron variant in late November, the pace of all vaccinations sped up, but it peaked in early December, and then it plateaued.

Only about a third of Americans – 34.9 per cent – have had their booster shot so far, and the number is barely rising.

The government also changed the definition of ‘up to date’ COVID vaccination to include boosters.