Home » Mom says she drowned her three kids ‘softly’ while she hugged, kissed them

Mom charged with killing teen son, burying him under clothes in bedroom

A Los Angeles mother admitted to drowning her three young children — “softly” and “apologizing the whole time” — in order to keep them away from their allegedly abusive father.

Liliana Carrillo — the “sole suspect” in the gruesome slayings, according to Los Angeles police – confessed in a jailhouse interview to killing 3-year-old Joanna Denton Carrillo, 2-year-old Terry and 6-month-old Sierra amid a bitter custody battle with her estranged husband, Erik Denton, KGET-TV reported.

In a nearly 30-minute conversation at the Lerdo Pre-Trial Facility in Kern County, Carrillo flatly admitted to killing the couple’s three children, who were found dead in a Los Angeles apartment Saturday, to “protect” them from being abused.

“I drowned them,” Carrillo told reporter Eytan Wallace. “I did it as softly … I don’t know how to explain it, but, um, I hugged them and I kissed them and I was apologizing the whole time. I love my kids.”

An emotional Carrillo, 30, said she didn’t want the couple’s young kids to be “further abused,” alleging Denton was involved in human trafficking. She had also accused him of participating in a pedophile ring and allowing someone to molest one of their daughters, according to Denton and court records cited by the Los Angeles Times.

“I loved my kids,” an emotional Carrillo continued. “Like I said, I wish that this didn’t have to be the case, but I wasn’t going to allow … I promised to protect them.”

Denton said Carrillo claimed she was “solely responsible” for the COVID-19 pandemic and that he had allowed someone to molest one of their daughters, prompting an officer to go to the home, but no arrests were made.

Carrillo and her family had lived in Porterville until late February, KTTV reported.

The woman said she now expects to spend the rest of her life behind bars.

“I wish my kids were alive, yes,” Carrillo said. “Do I wish that didn’t have to do that? Yes. But I prefer them not being tortured and abused on a regular basis for the rest of their lives.”

She continued: “I know that I’m going to be in jail for the rest of my life, that’s something that I’ve come to terms with.”

Carrillo pleaded not guilty on Wednesday to charges of carjacking, attempted carjacking and auto theft, KTTV reported. Her bond has been set at $2 million.

She has yet to be formally charged in the slayings of the couple’s children, but Los Angeles County prosecutors are expected to file murder charges this week, the Los Angeles Times reported.

Carrillo said she tried to take her own life following the slayings, saying she “tried to drive off a cliff.” She told KGET she had suffered from anxiety, depression and PTSD for much of her life and tried to get counseling previously but was unsuccesful. 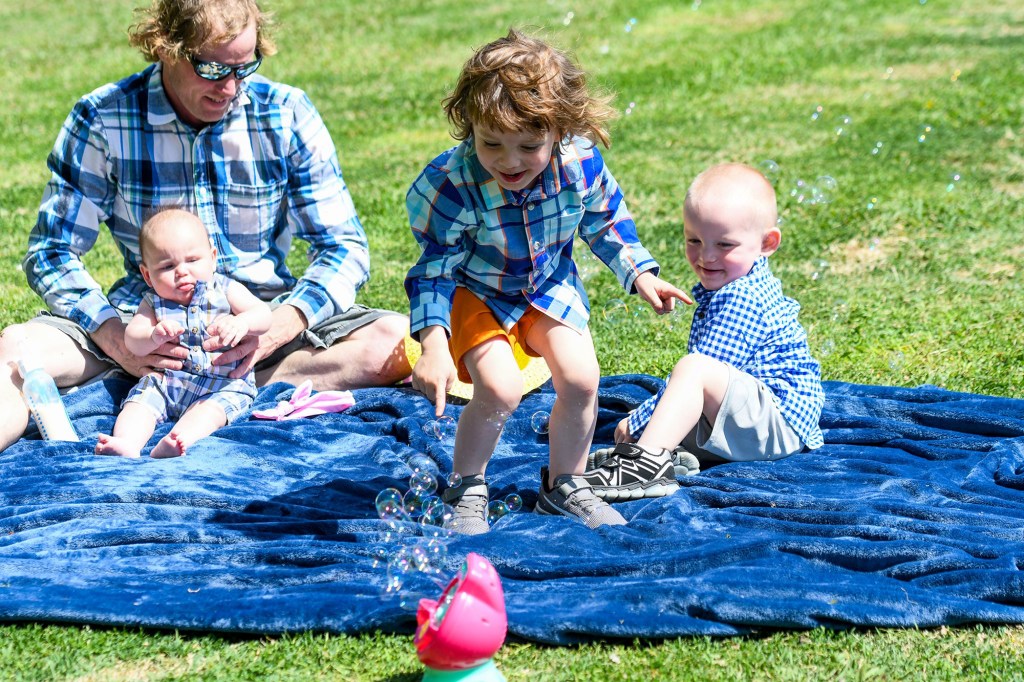 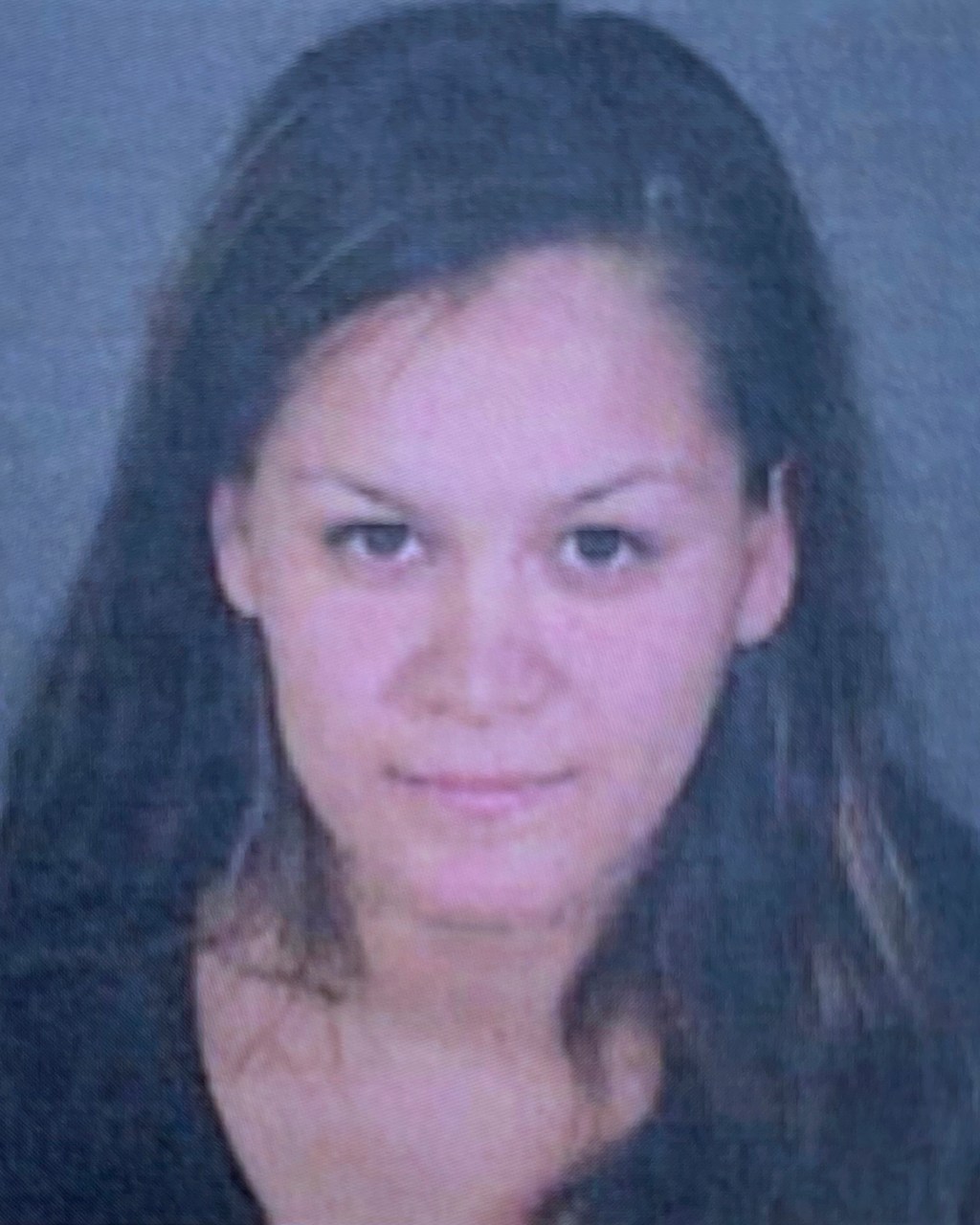 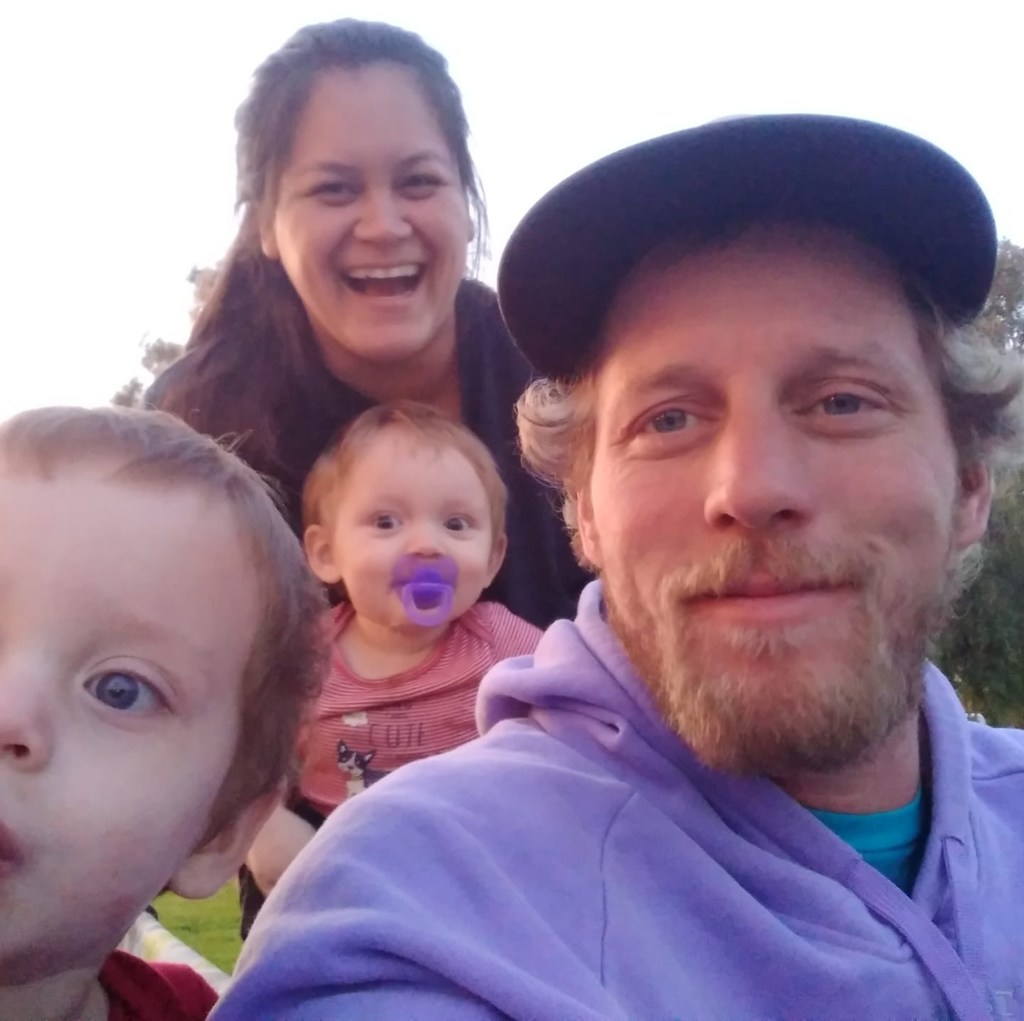