THE harrowing moment Daniel Prude "choked on his vomit in a police hood while being held face down" was captured on video.

The videos depict multiple angles of how police officers in Rochester, New York., decided to restrain Prude, 41, who was both naked and handcuffed on the ground the night of March 23. 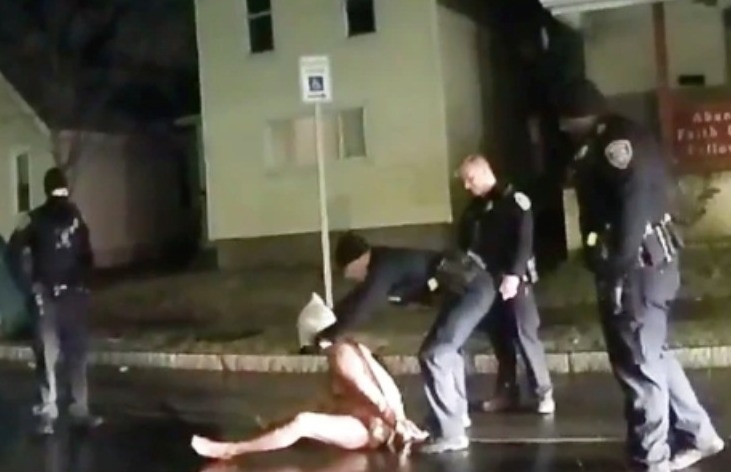 The video includes body-camera footage from Rochester police officers Mark Vaughn, Francisco Santiago, Tory Taladay, Andrew Specksgoor, Joseph Harris and Michael Magri – all of which were among the seven officers suspended with pay in connection with the incident.

However, some parts of the video were either removed or blurred due to the severity of the incident.

The footage also shows a "spit hood" being placed over Prude's head.

The hood, typically made of mesh, is used to prevent officers from coming into contact with the bodily fluids of a detainee. 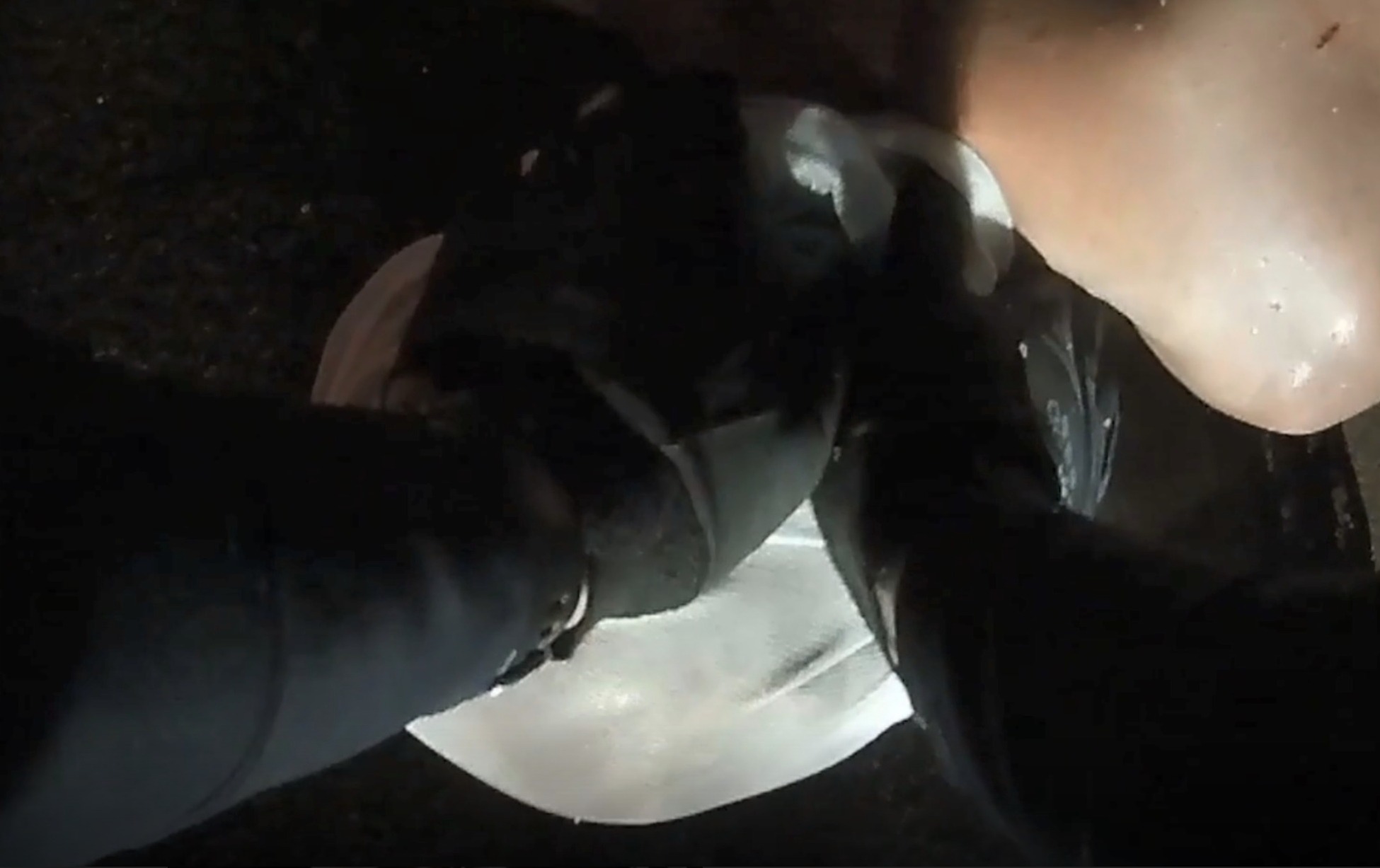 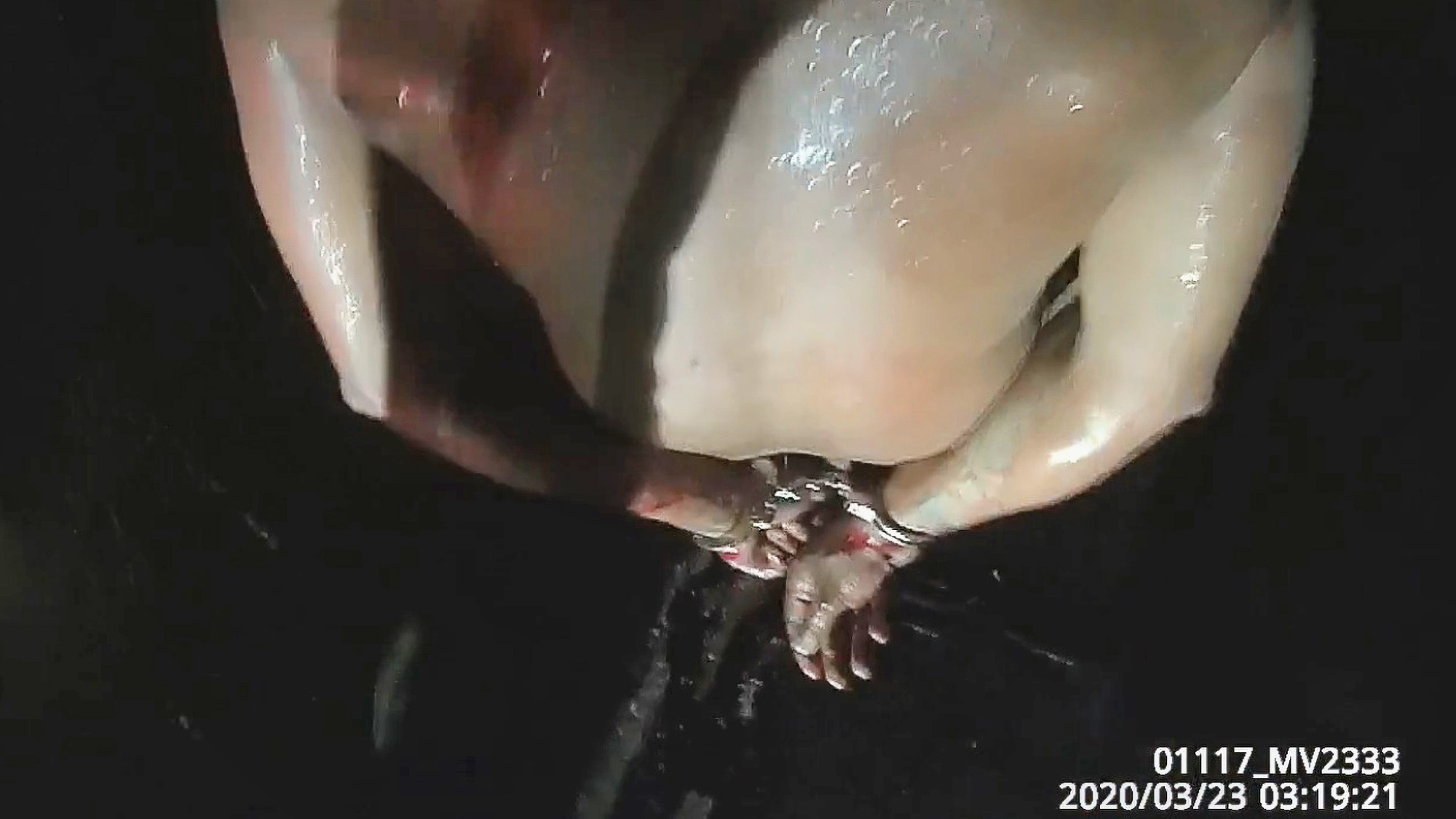 The 41-year-old was detained after he was spotted running naked through the streets of Rochester.

The footage shows Prude, unclothed, complying with police to put his hands behind his back and get on the ground.

The scene in the video appears to escalate as Prude yells and spits at officers while he was on the ground.

A white hood is seen on Prude's head as he demands to have it taken off.

One officer wrote that the hood was put on Prude as he was spitting in the direction of the officers and they were concerned about coronavirus.

An officer is seen pushing Prude's head into the pavement for over two minutes.

He told Prude to stop spitting while another officer places a knee on the naked man's back.

After being taken to the ground, Prude demanded officers to remove the spit hood pleading "trying to kill me!". 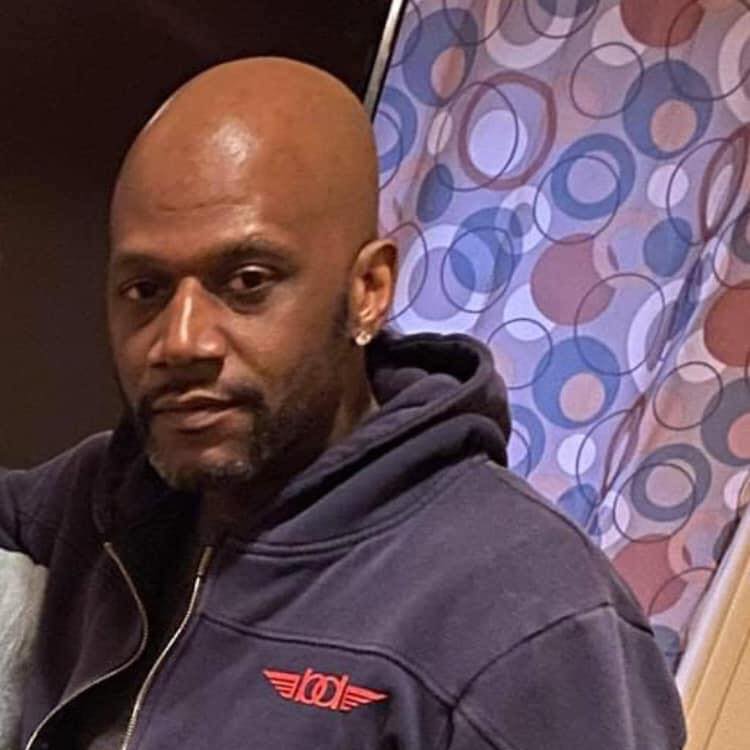 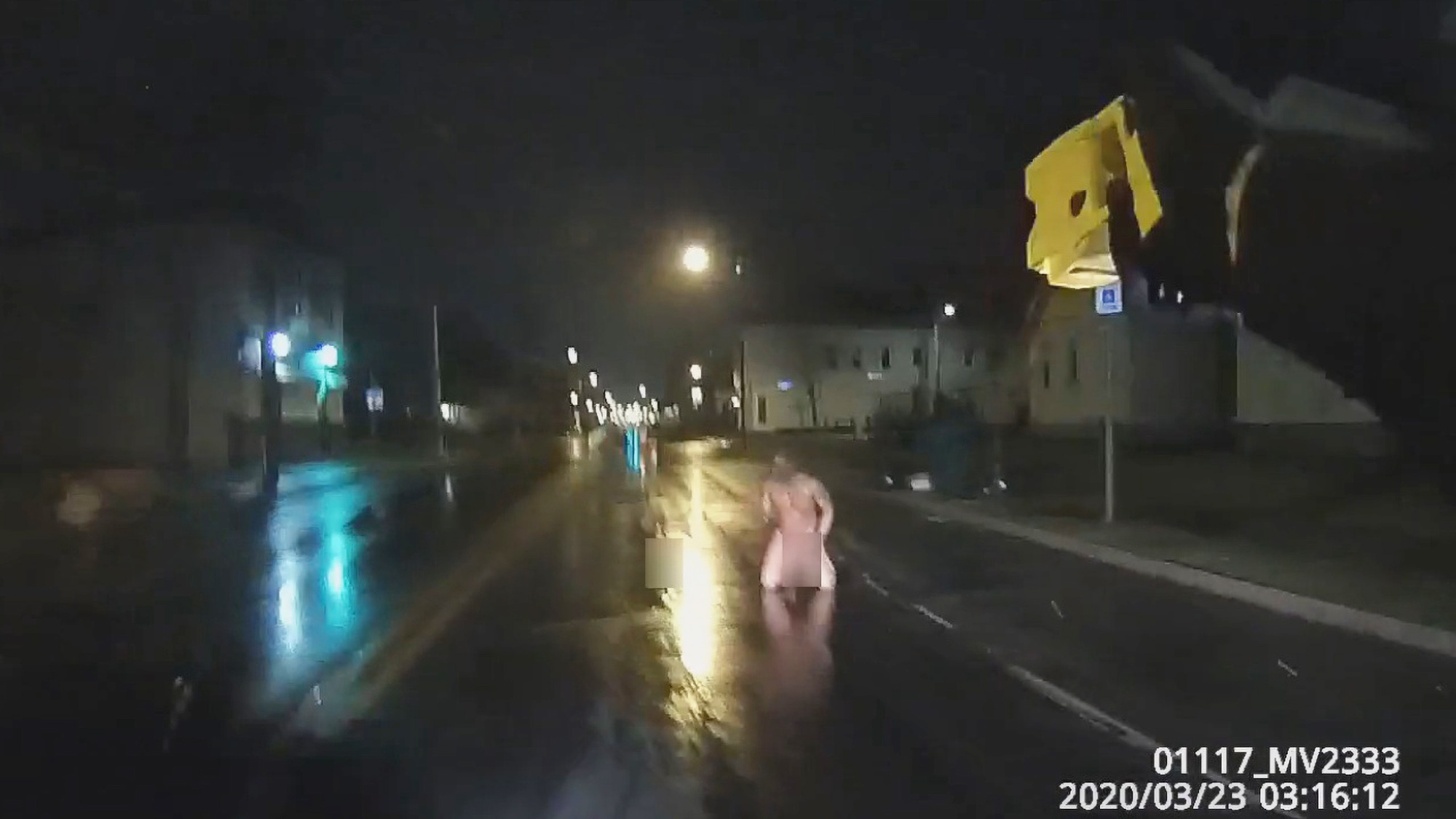 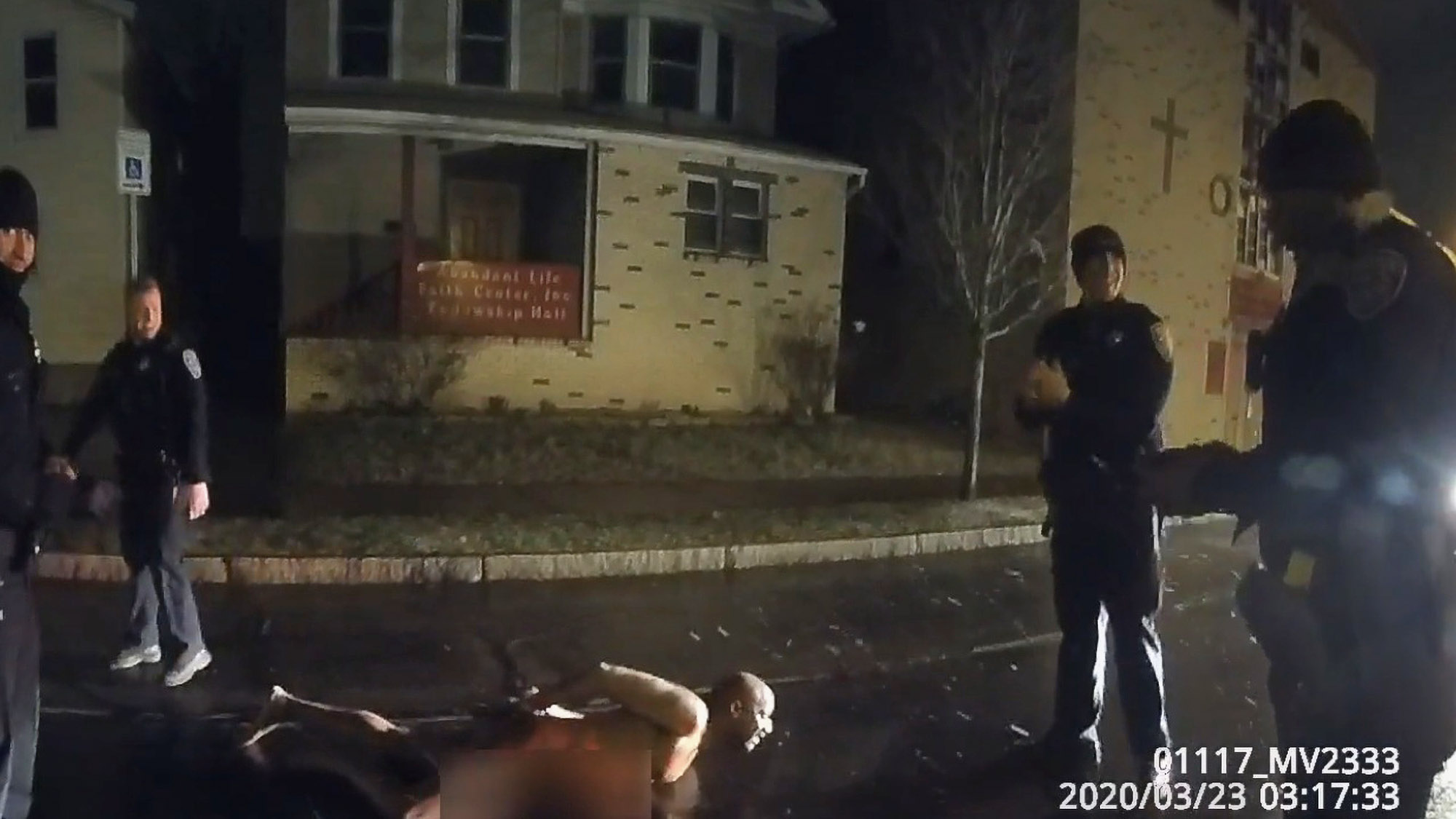 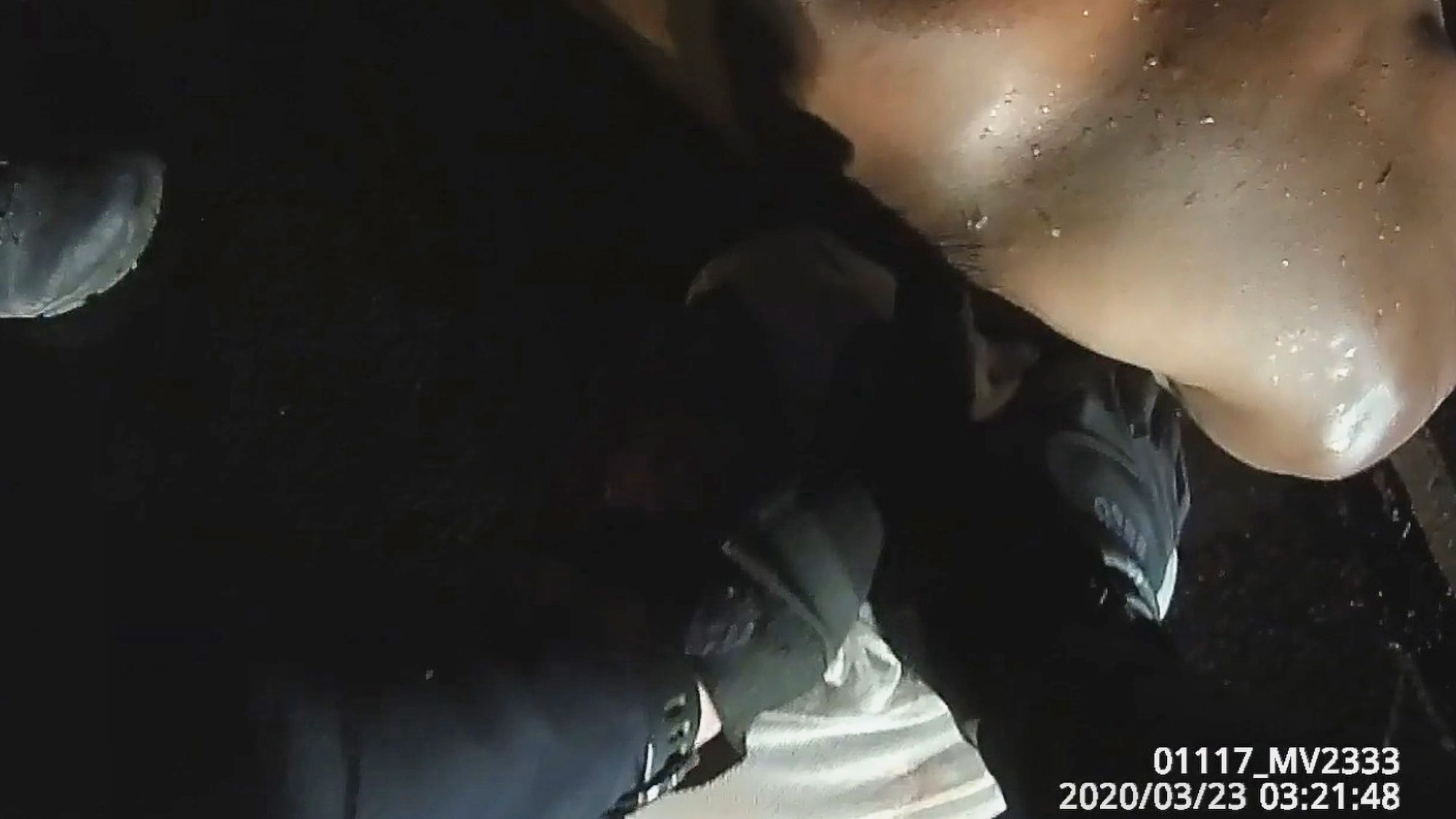 While Prude is restrained, his shouts appear to turn into grunts before water comes out of his mouth.

"You puking?" One of the officers asked.

Another officer is seen saying "He feels pretty cold."

During his detainment, Prude remained naked and on the street before being loaded into an ambulance.

He passed away after being taken off life support seven days later on March 30, however news of the incident came to light on September 2.

Prude's death was ruled a homicide caused by complications with asphyxiation "in the setting of physical restraint."

Excited delirium and acute intoxication by phencyclidine, or PCP, were also listed as contributing factors by the medical examiner, CBS Chicago reported at the time.

"Our criminal justice system is in need of significant reform to rebuild the trust between police and the communities they serve," said Attorney General Letitia James.

“Key to that reform is increased transparency, which is why I am proactively releasing video footage from our active investigations into police-involved killings. 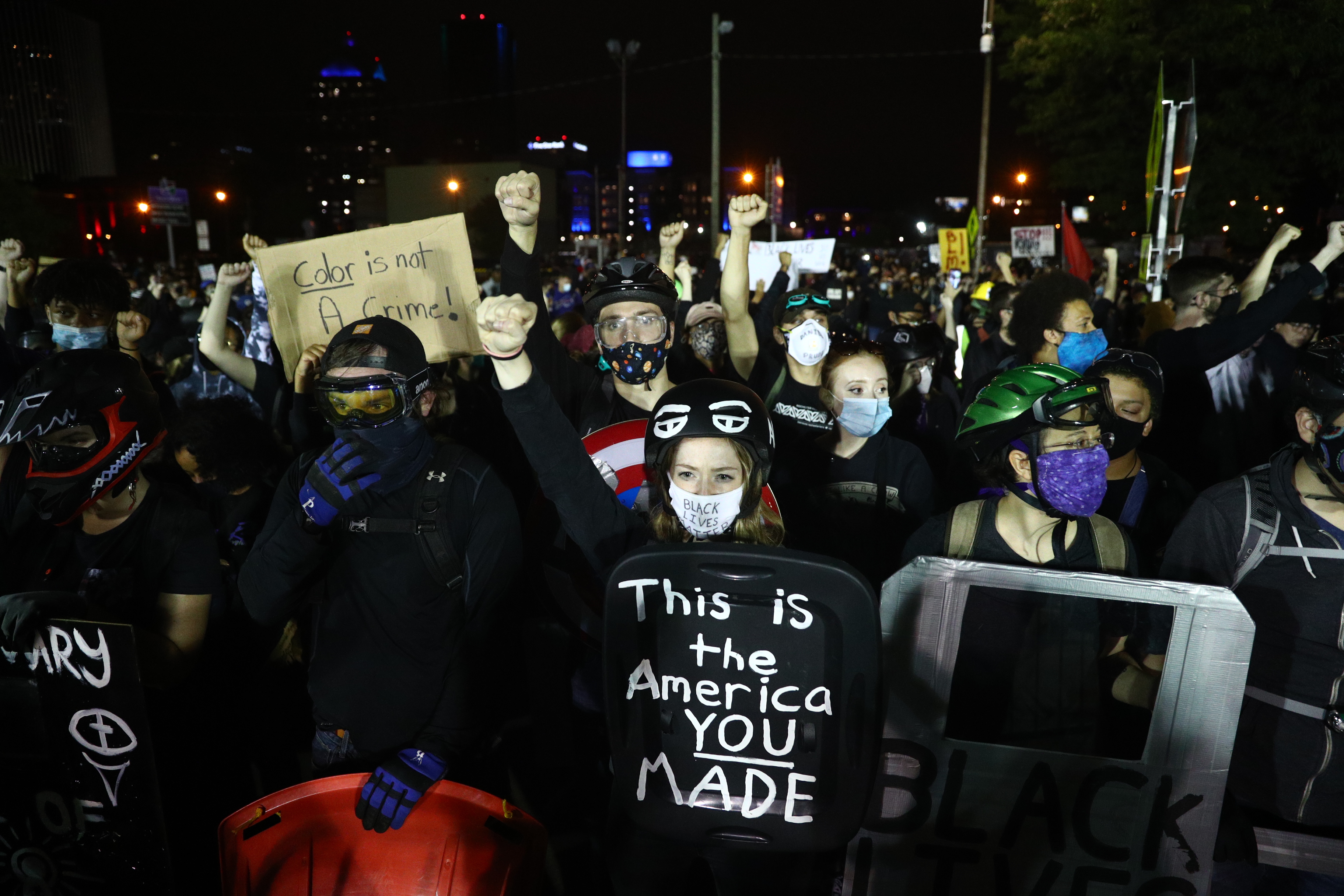 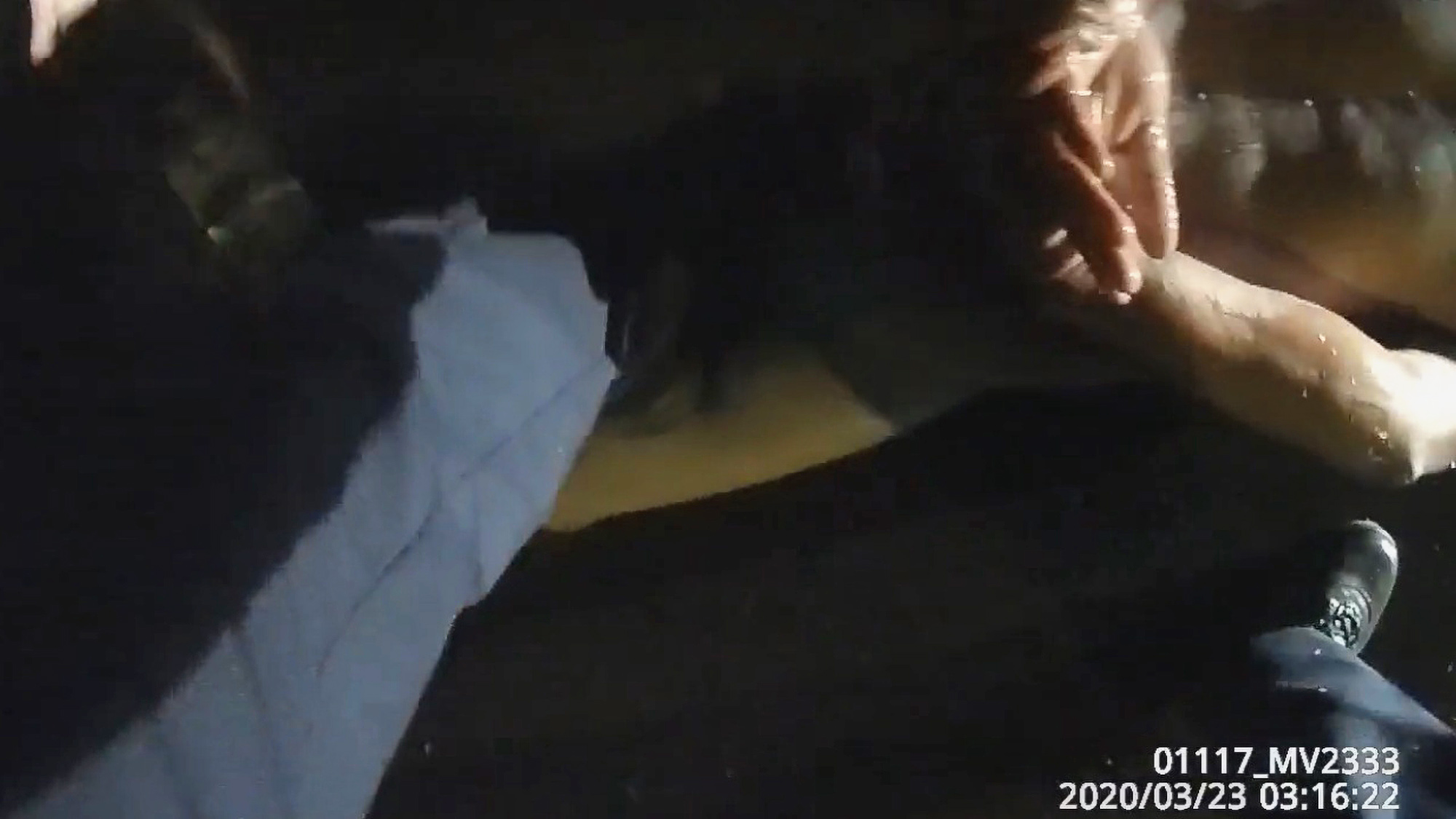 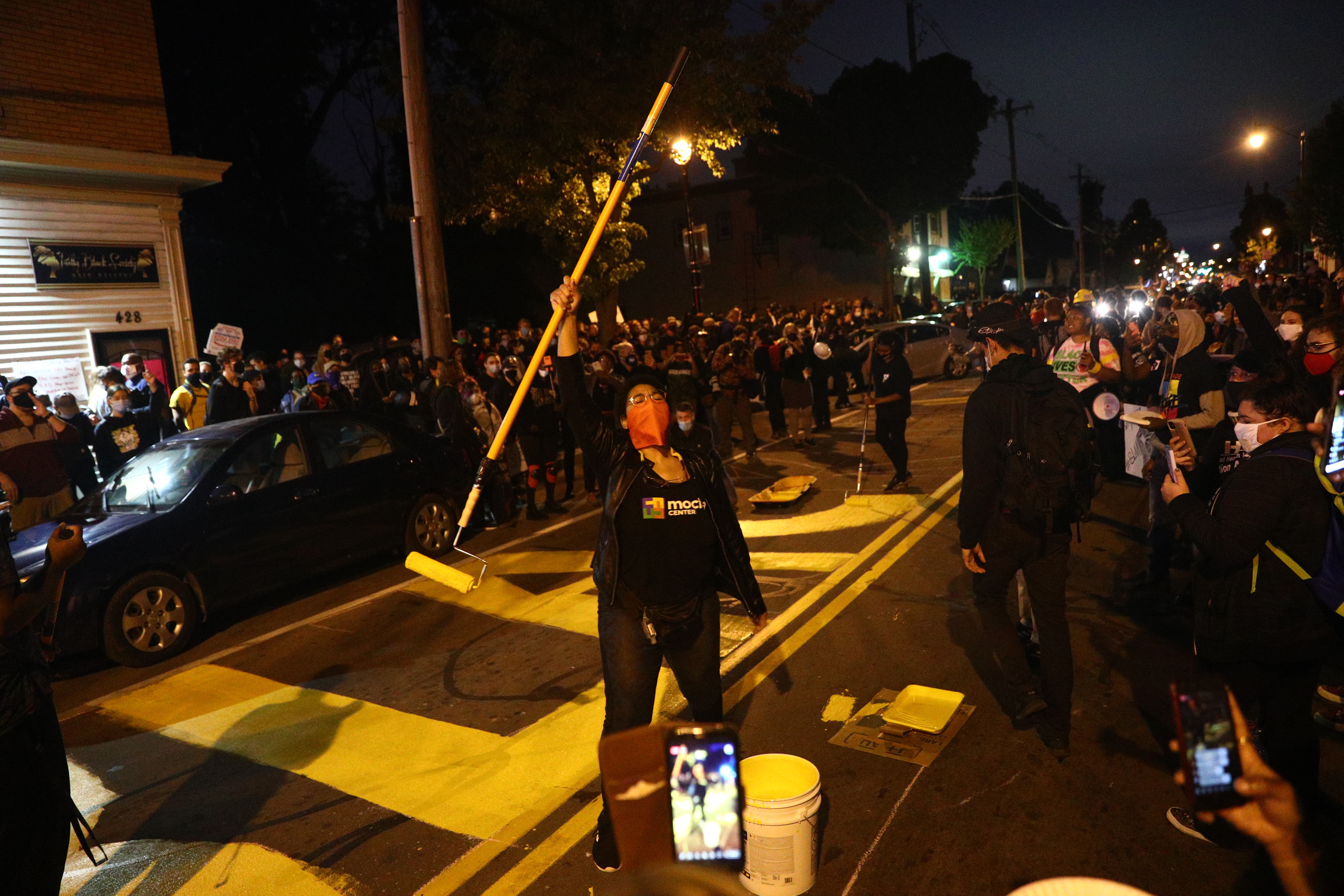 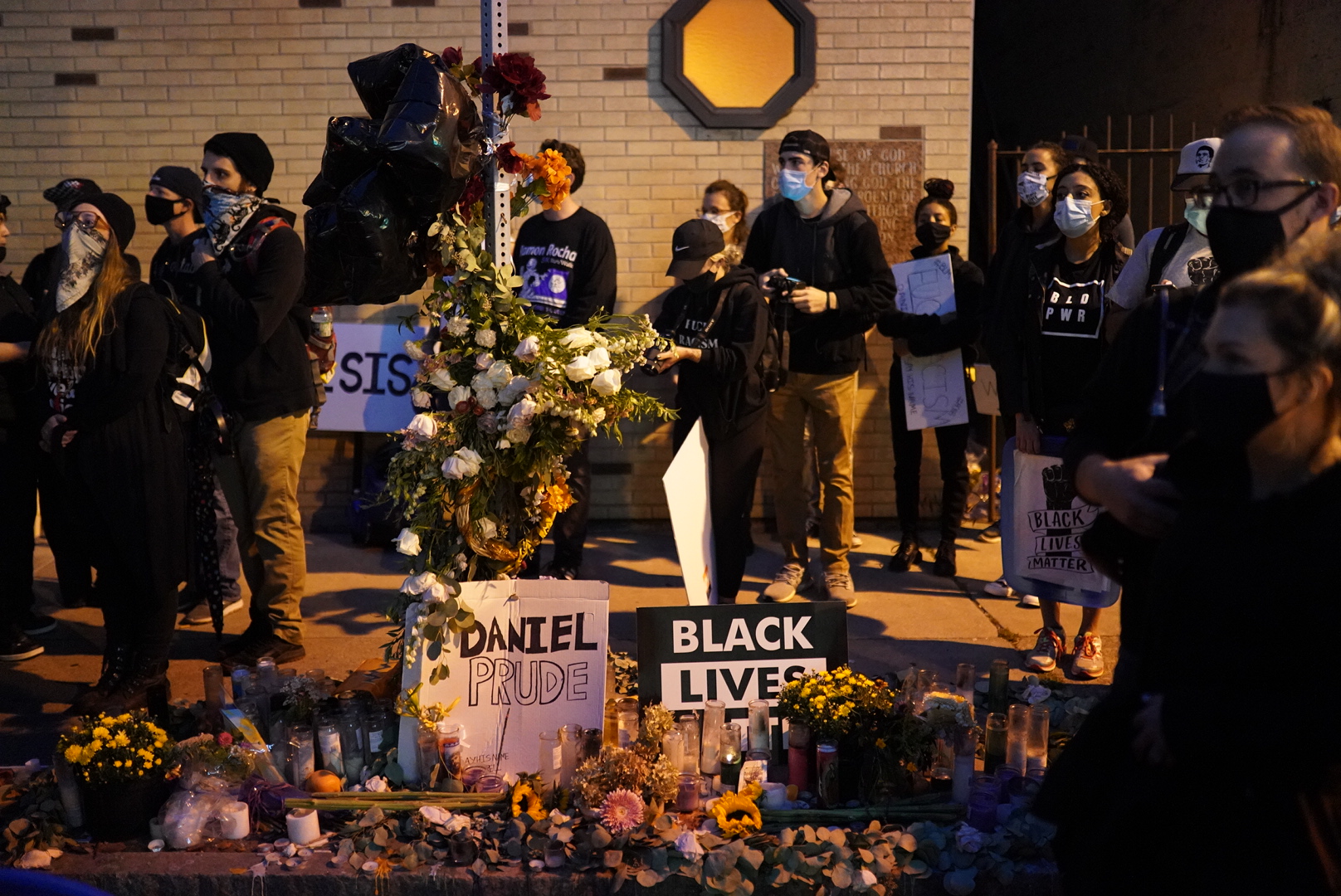 "All of our communities deserve transparency, accountability, and justice, and I believe this is a critical step in moving us forward," James added.

"That was a full-fledged, ongoing murder. Cold blooded," he told reporters.

"How many more brothers gotta die for society to understand that this needs to stop?"

The state AG's Office have been investigating the officers' conduct in the Prude case since mid-April and has the ability to seek criminal charges.