THIS is the moment Barry Morphew was arrested for his wife's murder one year after the mom-of-two vanished from Colorado.

Suzanne Morphew's husband Barry was caught on camera being handcuffed by the side of the road near his home on Wednesday. 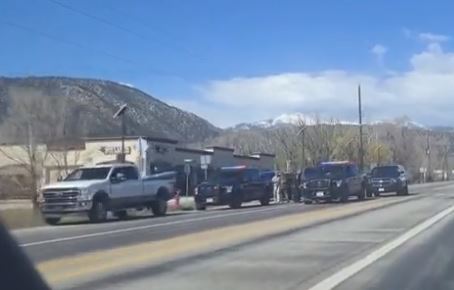 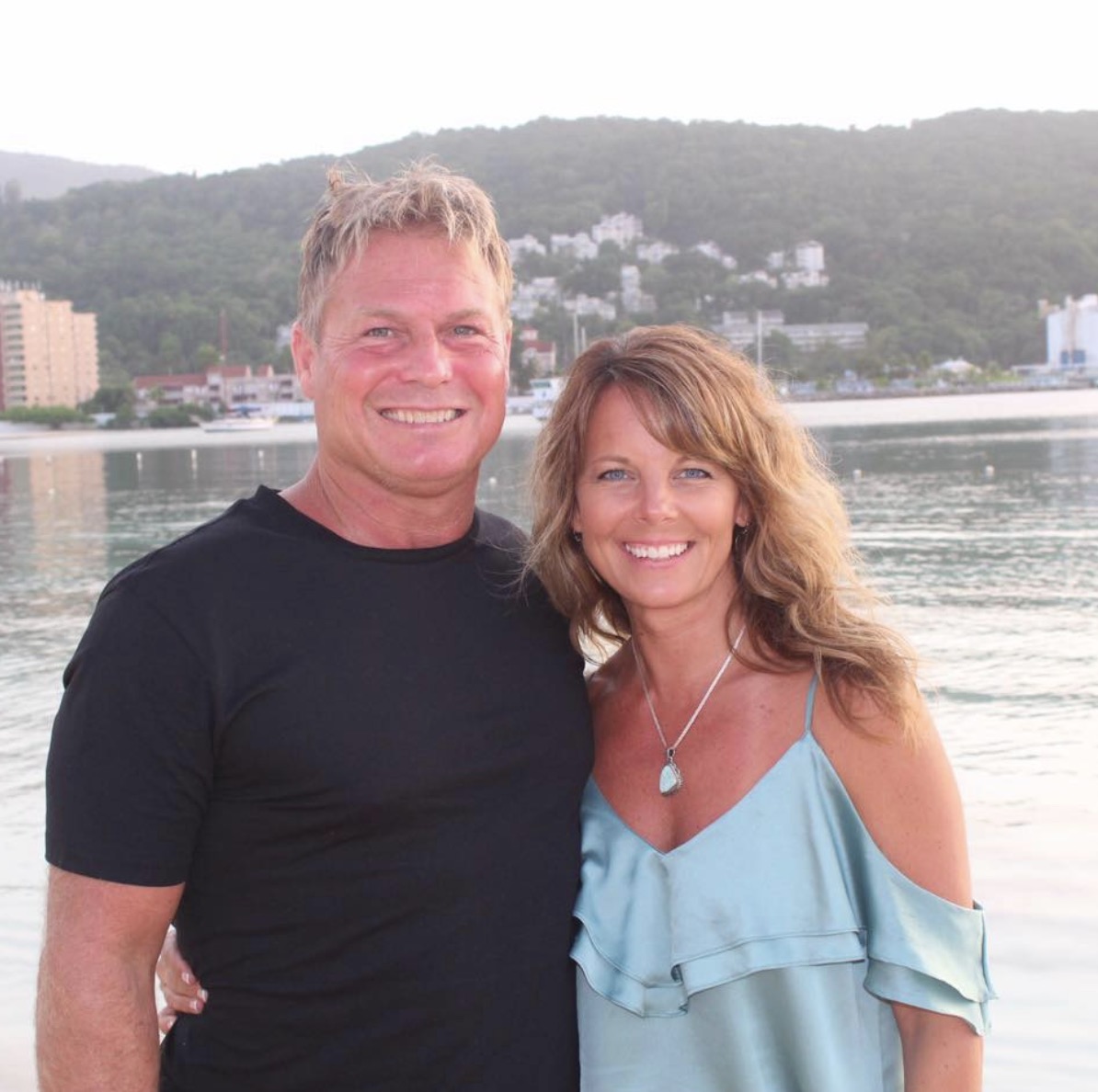 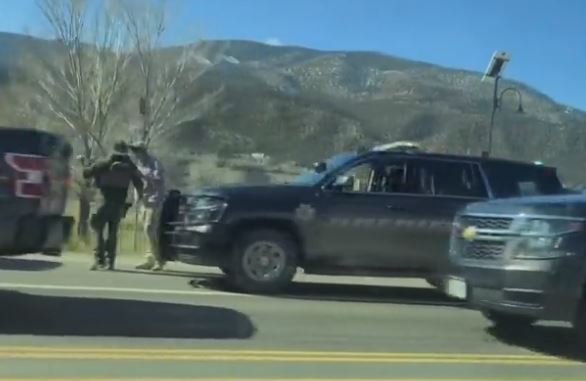 The clip shows the murder suspect, 53, surrounded by cop cars as he speaks to an officer in Poncha Springs.

His white truck can also be spotted in the clip, captured by a driving passing by as the arrest unfolded at about 9am on Wednesday.

It comes after it was revealed Barry was spotted with a mystery woman in February two months before he was taken into custody, reports the Daily Mail.

Barry –  who has maintained his innocence over the past year – was seen tucking into a dinner with a younger redhead at a Mexican restaurant in Salida before dropping her off at a hotel.

Then, two days later, he was seen with the same woman in conversation with her in his white truck outside the Salida Comfort Inn.

The sightings and arrest come after Suzanne went missing last Mother's Day, with her body still not been found.

Police confirmed in a press conference that Barry has been charged with first-degree murder, tampering with evidence, and attempting to influence a public servant in his wife's disappearance. 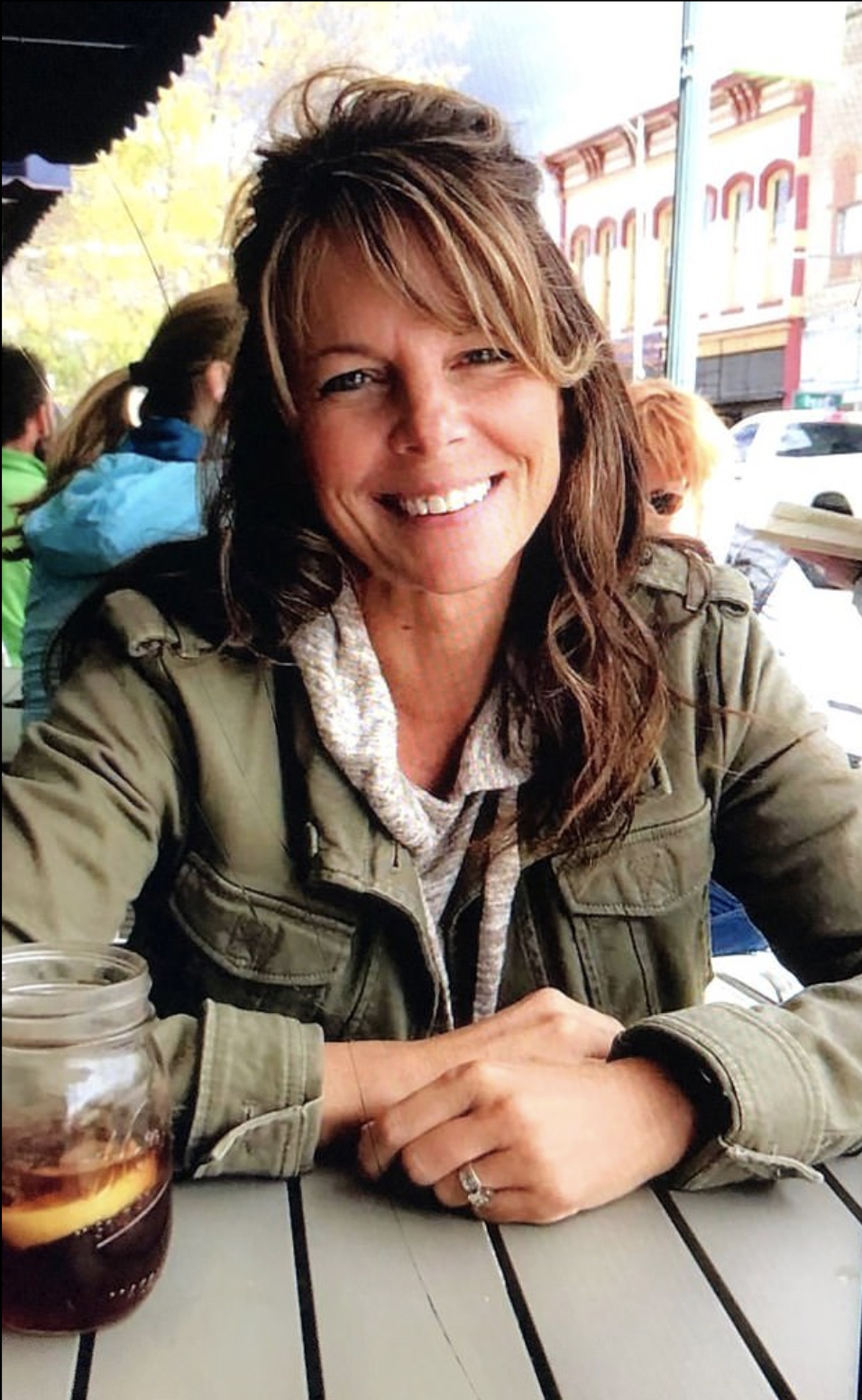 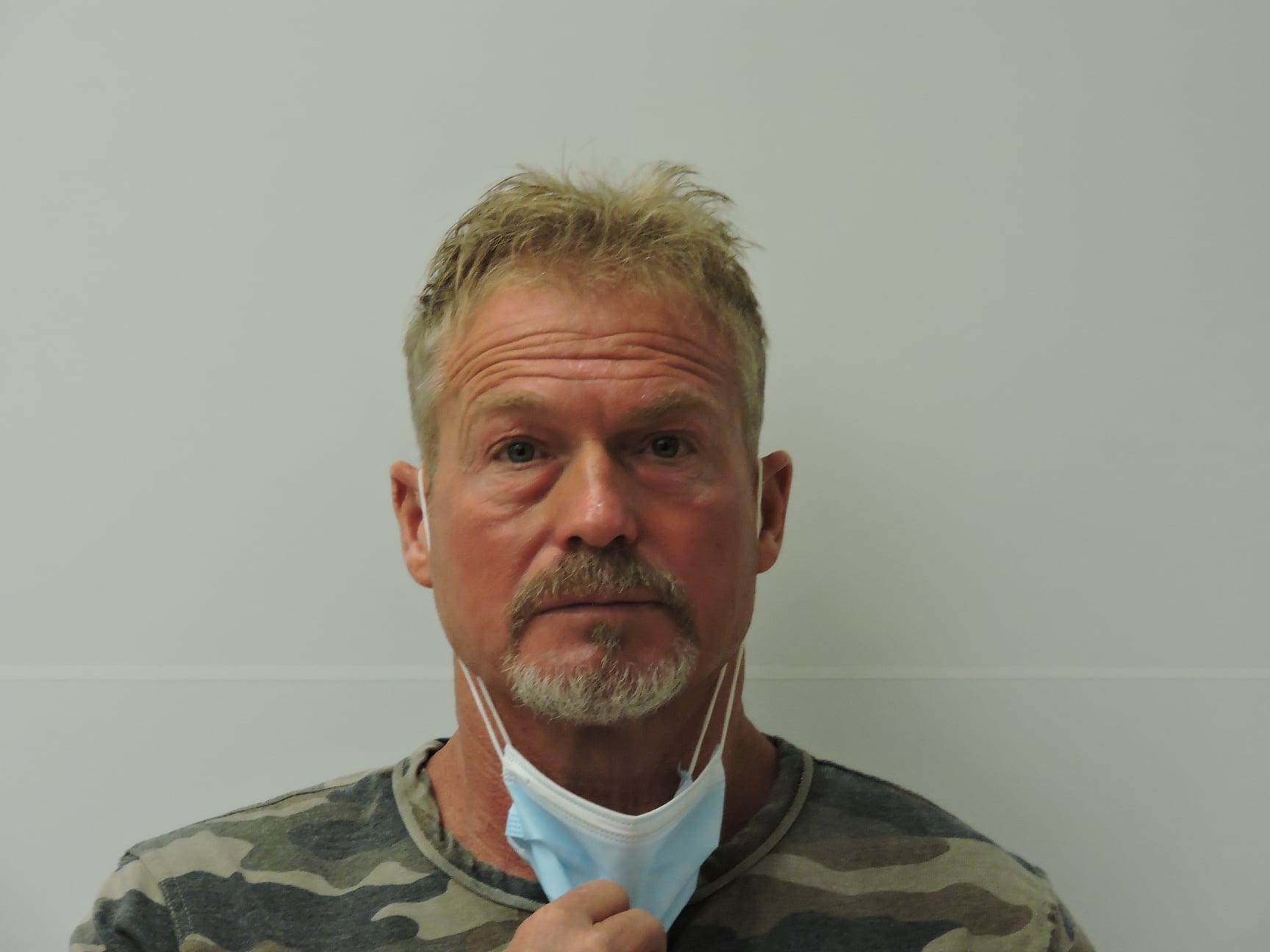 Cops also confirmed that they now believe Suzanne is no longer alive.

"He was taken into custody near his home in Poncha Springs, he was alone at the time of his arrest, and he was arrested without incident."

During the press conference, Spezze described her as "very easy to like," and someone who was "cherished by her closest friends."

District Attorney Linda Stanley told reporters at the conference that even though a body has not been found, her office would not have brought charges without being "confident" about the case.

Barry is being held at the Chaffee County Detention Facility and will appear in court on this morning (Thursday), where any bond arguments will be heard.

On the day Suzanne went missing, her adult daughters, Mallory and Macy, reportedly asked the neighbor to check on her when they couldn't get in touch after they returned from a camping trip in Idaho. 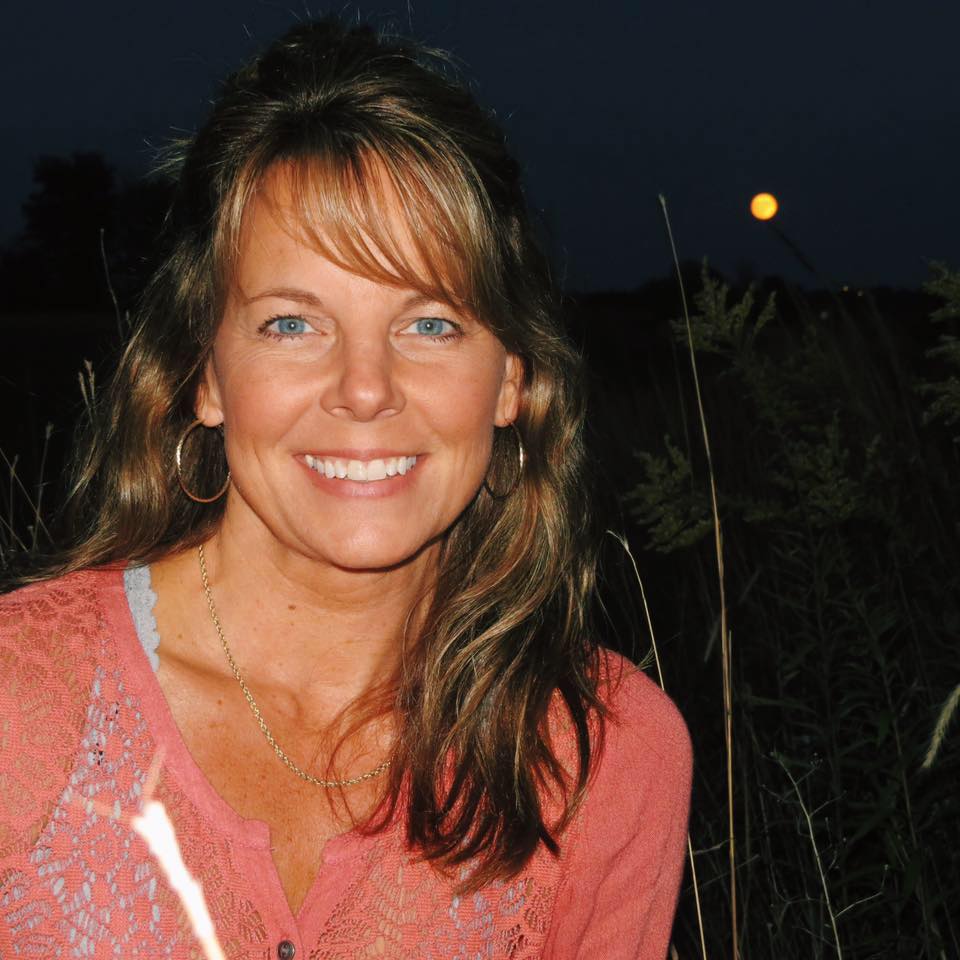 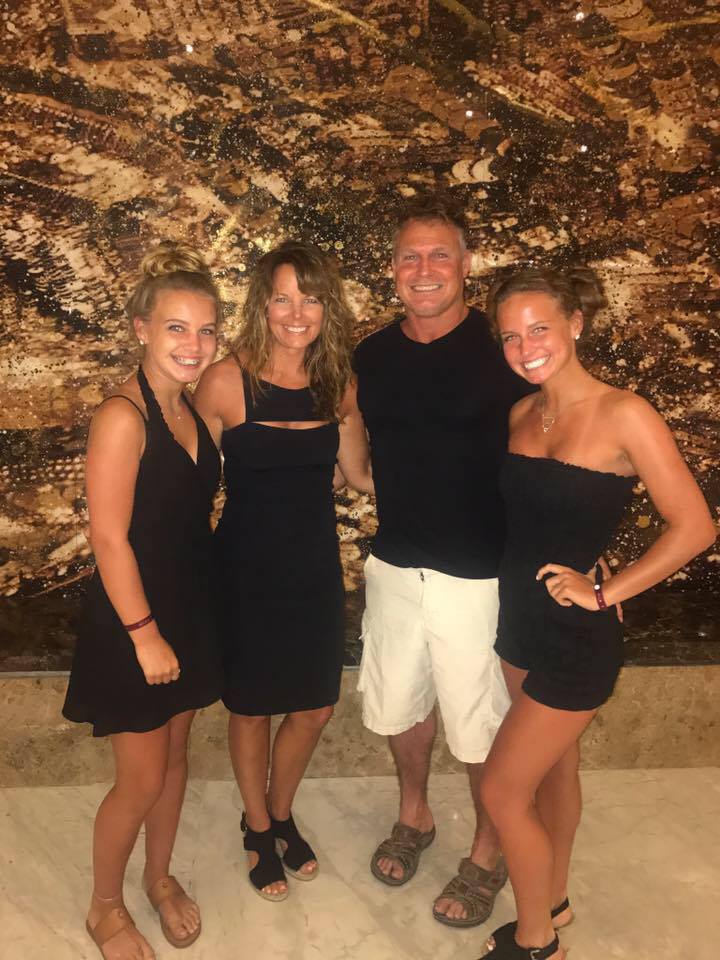 The former teacher, from Maysville, Colorado, reportedly left her $1.5 million property in Maysville on a bike ride and never returned.

She was thought to have been riding in the area between West Highway 50 and County Road 225.

Suzanne was believed to be alone at the time as Barry was in Denver, 140 miles away, for volunteer firefighter training.

Authorities used dive teams, drones, and cadaver dogs to search for her but she has never been found.

During the search, authorities announced a "personal item" belonging to Suzanne had been found yet did not elaborate on what it was.

Authorities took custody of the couple's $1.5m mansion on two occasions to carry out a search with cops taking evidence bags and equipment from the home.

A search was also carried out on a separate residence where Barry had previously worked as a landscaper.

The hunt on the riverfront Salida property, 12 miles from the Morphew home, took three days.

A concrete slab on the site was dug up but reportedly did not yield any further leads on Suzanne's disappearance.

Barry pushed the possibility that Suzanne went missing due to an animal attack, an accident with someone on the road, or a run-in with another person as the cause during media interviews.

He even offered a $100,000 reward for information on his wife's whereabouts – an amount matched by a concerned family friend – and also posted videos online last year as he claimed he hoped for her return home.