Sold as “bush meat”, the chimp flesh has found its way onto platters at weddings and Christenings, and is also sold as a luxury food at market stalls in the UK.

Diseases such as HIV can be transmitted from chimpanzees to humans because we are so genetically similar.

Dr Ben Garrod told the Telegraph that a ton of bush meat from West Africa was confiscated on a flight bound for the US in recent weeks.

“It’s rife, it’s in all major cities across Europe and the US,” the University of East Anglia professor said. 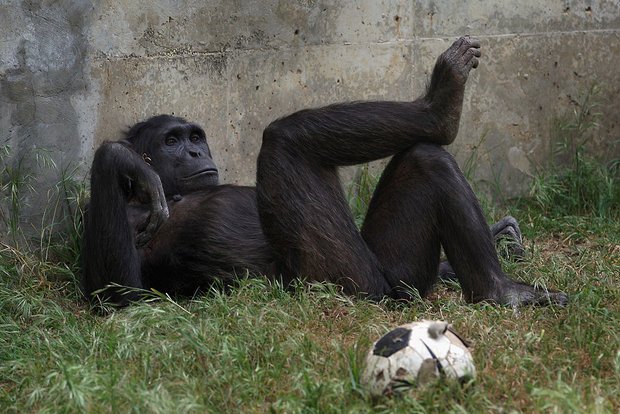 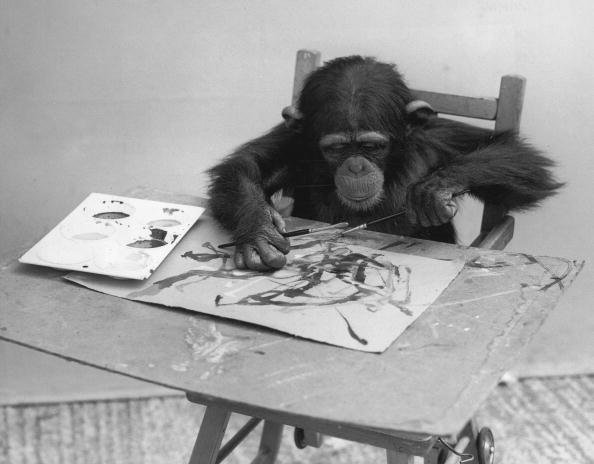 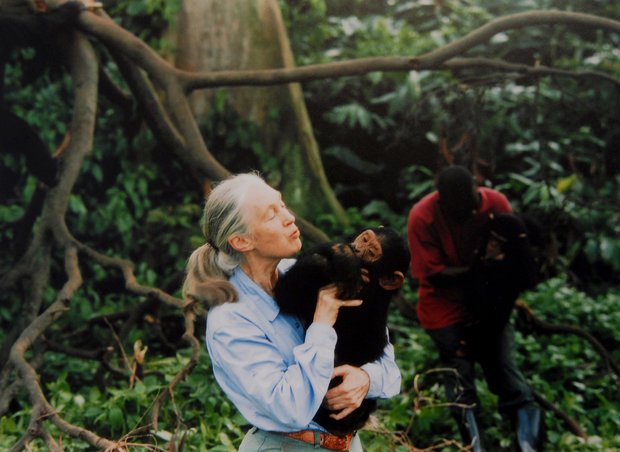 “It’s often brought to the country for specific celebrations like a wedding or a christening.

“We aren’t targeting a cultural group but it is an illegal activity.”

The scientist then compared the health risk to the HIV pandemic in the 1980s.

He said: “The biggest worry for health authorities at the moment is that a disease that can be passed between humans and animals will be the next big pandemic.

“For example, HIV originally came from primates, we are so similar so the potential is there for various pathogens and viruses to be transmitted or mutate.” 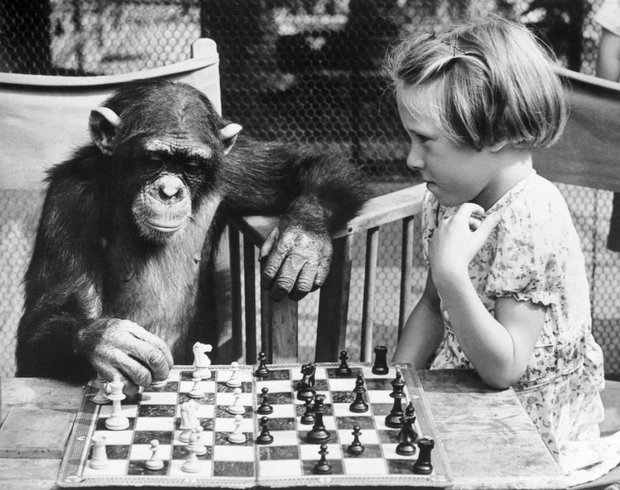 Chimpanzee meat is often smoked which makes it incredibly difficult to identify by sight.

She added that if the high-tech testing was too expensive, then dogs could possibly be trained to sniff-out bush meat.

A spokesperson for the government said: “As well as working with enforcement and intelligence partners in the UK and international, Border Force continues to invest in training and equipment to ensure that we do all we can to intercept illegal foodstuffs and cracks down on smugglers.”