MORE than one million currently have Covid as the mutant strain continues to spread, Boris Johnson has announced.

New official figures show an estimated 1 in 50 people in England had Covid-19 between December 27 and January 2. 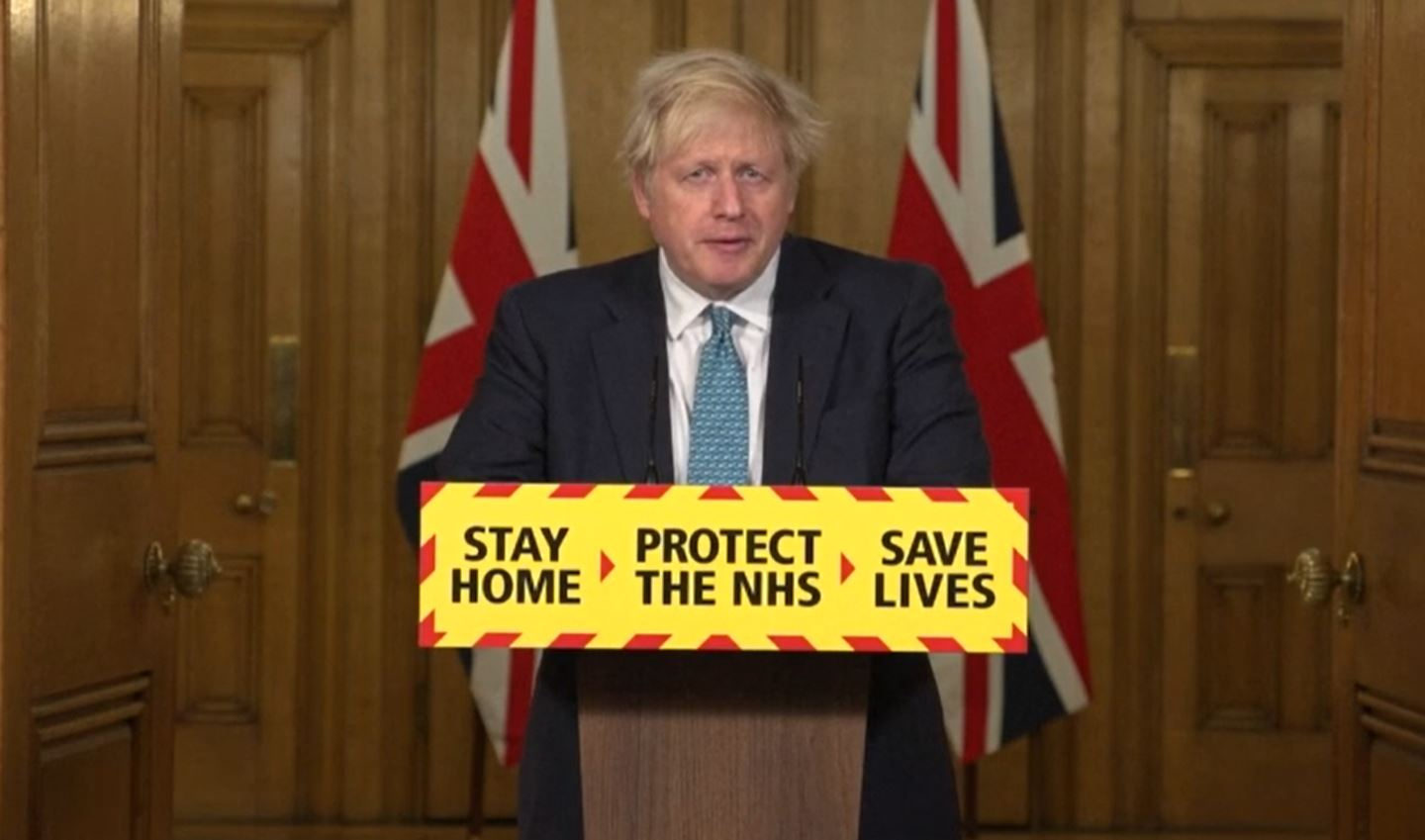 This is the equivalent of around 2.06 per cent of the population, the Office for National Statistics said.

The figures do not include people staying in hospitals, care homes or other institutional settings.

Covid cases in the UK today jumped by 60,916 in the highest ever rise as England was forced into a third lockdown.

Infections have rocketed after a mutant strain of the disease tore through the country – passing the 60,000 mark for the first time ever.

The Prime Minister told a Downing Street press conference tonight: "The ONS is telling us more than two per cent of the population have Covid – over one million people in England.

"Today we have reported another 60,000 cases, and people in hospital is 40 per cent higher than the peak in April.

"Obviously everybody wants to be sure we in government are using every second of lockdown to put that invisible shield around the elderly and vulnerable in the form of vaccination so as to begin to bring this crisis to an end."

He revealed that more than 1.3 million people have been vaccinated against Covid-19 across the UK.

In a televised address on Monday, Boris Johnson announced stringent new controls – including closing schools to most pupils – in an attempt to prevent the NHS being overwhelmed by a surge in new infections.

At the same time, the Prime Minister raised the prospect that the vaccination programme being rolled out across the country could enable restrictions to be progressively eased from mid-February.

But, in a round of broadcast interviews on Tuesday morning, Mr Gove said relaxation of the rules may have to wait until the following month – and that even then some measures may have to remain in place.

"We will keep these constantly under review, but we can't predict with certainty that we will be able to lift restrictions in the week commencing February 15-22," he told Sky News.

"What we will be doing is everything that we can to make sure that as many people as possible are vaccinated, so that we can begin to progressively lift restrictions.

"I think it is right to say that, as we enter March, we should be able to lift some of these restrictions, but not necessarily all."

It came as the UK recorded 60,916 lab-confirmed coronavirus cases as of 9am on Tuesday – the highest daily total reported so far.

The Government said a further 830 people had died within 28 days of testing positive for Covid-19 as of Tuesday.