More overweight people could be prescribed Weight Watchers diet plans as part of a new drive to tackle obesity.

Boris Johnson is considering options to slim down the nation after his own brush with death from coronavirus convinced him to lose weight.

NHS prescriptions of Weight Watchers plans are currently only given to those at risk of Type 2 diabetes. They get nine months of help at a subsidised price.

Downing Street is considering plans to put more people on the diet, which involves counting points for different foods. 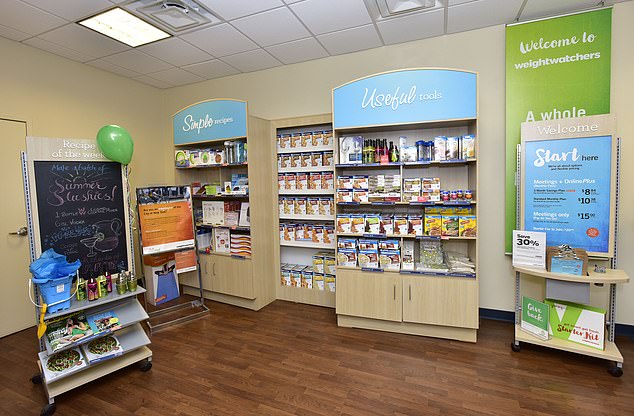 NHS prescriptions of Weight Watchers plans are currently only given to those at risk of Type 2 diabetes. They get nine months of help at a subsidised price. Downing Street is considering plans to put more people on the diet

Obesity has been flagged as a major risk factor for coronavirus, with researchers finding that obese people have a 37 per cent higher risk of dying from it. One in four Britons is obese.

Those who need to shed the pounds will also be encouraged to take 30 minutes exercise a day – just as they are encouraged to eat their five-a-day fruit and vegetables.

This could involve following the exercise regime in a Joe Wicks video or doing another form of intense exercise.

The Prime Minister is understood to favour nudging people in the right direction, as opposed to using sugar taxes or bans on food.

Instead, there will be a plan to push people to do more to slim down, such as following exercise videos, taking walks and cycling. The plan is said to be still in the early days, but the Department for Health and Social Care has been asked to submit ideas to No10.

The initiative could be spearheaded by GPs as they are the first port of call for patients who are overweight.

Other possible ideas include a watershed pre-9pm ban on junk food ads and the end of buy-one-get-one-free food ads.

Mr Johnson, a critic of state intervention, is said to have had a change of heart after blaming his own hospitalisation on being overweight, saying people should not be a ‘fatty in their 50s’.

Mr Johnson told Times Radio: ‘We will be happier and fitter and more resistant to diseases like Covid if we can tackle obesity.’ He said Britons were ‘significantly fatter’ than most Europeans, adding: ‘It’s a serious national issue.’

Meanwhile, figures suggest that lockdown has seen a huge surge in the number of aspiring runners. More than 858,000 people downloaded the Couch to 5K app between March and the end of June – a 92 per cent increase on the same period in 2019 when the app was downloaded 448,000 times.

The Public Health England app, which gives guided commentary from a virtual coach, is designed for beginners and encourages them to incrementally increase the amount they run each week. 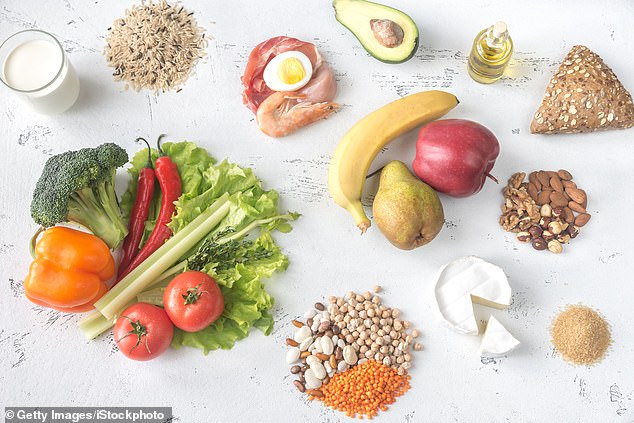