A grieving mum has slammed the Crown Prosecution Service (CPS) for deciding not to proceed after a police investigation into the crash that killed her young daughter was closed, citing delays caused by the Covid pandemic.

Hayley Hodson, 41, has been looking for answers since her daughter, Amelia, 11, was killed when a wheel came loose from an off-roading vehicle and hit her in the head, while she walked from her home to school in March 2018.

But now the mum-of-two has been left furious after the CPS informed her they were closing the case in a bid to end her ‘anguish’ after Covid had caused delays to the investigation. 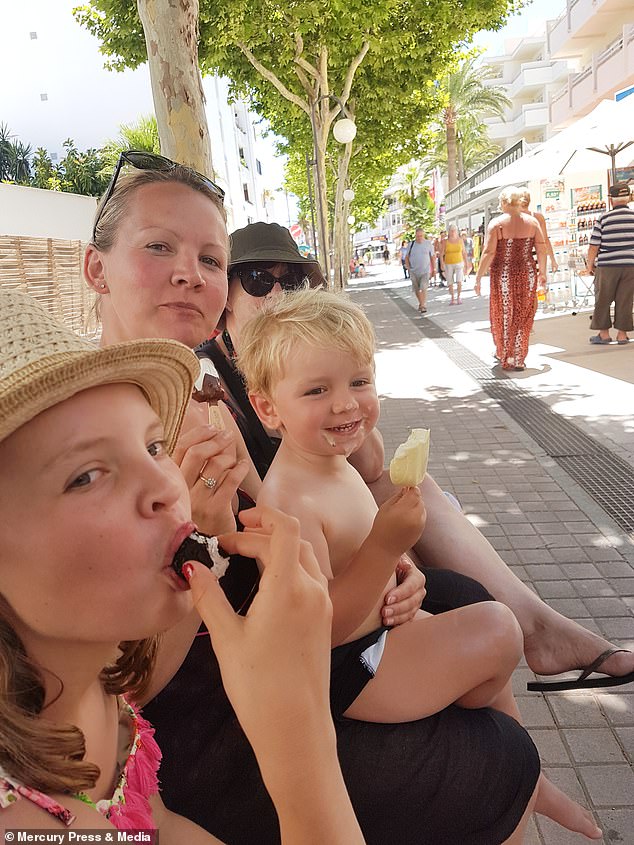 Amelia Hodson, 11, pictured with her mother Hayley and brother Dexter, six, was killed while walking from home to school in March 2018

Hayley, from Grimoldby, Lincs, said: ‘You never think that someone will stop investigating a child being killed because of Covid.

‘It feels like [they are using that as] a scapegoat.

‘It was frustrating that they acted as if the end was for us, to stop me from being upset. It just feels like we have been fobbed off.

‘We have lost her and nothing is going to bring her back, but I’m speaking out because something isn’t right.’ 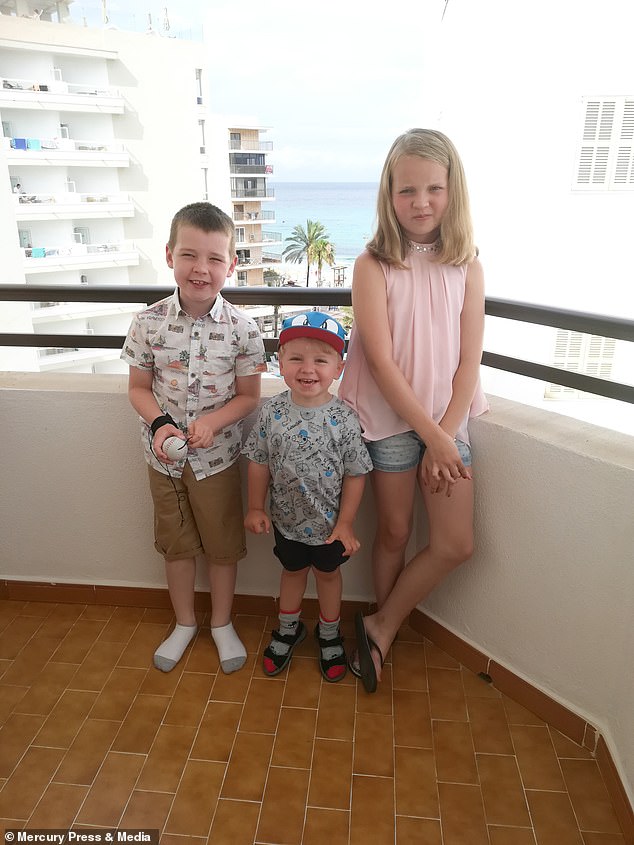 Amelia pictured before the fatal crash with her brothers Oscar, 11 and Dexter, six 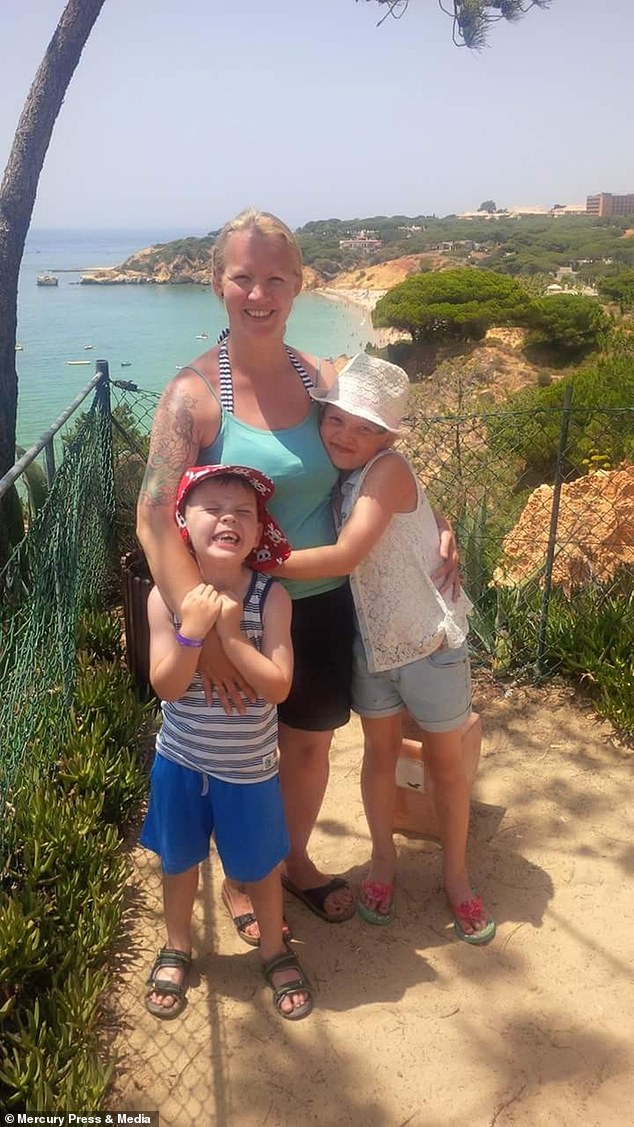 Hayley Hodson, pictured with Oscar and Amelia, has questioned why the CPS has decided not to proceed and a police investigation was ended after delays caused by Covid

After receiving the letter in April 2020, Hayley had hoped the inquest into Amelia’s death, held last month, might shed some light on evidence which would prompt the CPS to reopen the case.

But the inquest was unable to give her any more answers about whether the off-roading Land Rover with 33-inch wheels, which had been noted in court to have ‘a catalogue of faults’ was truly road-worthy. 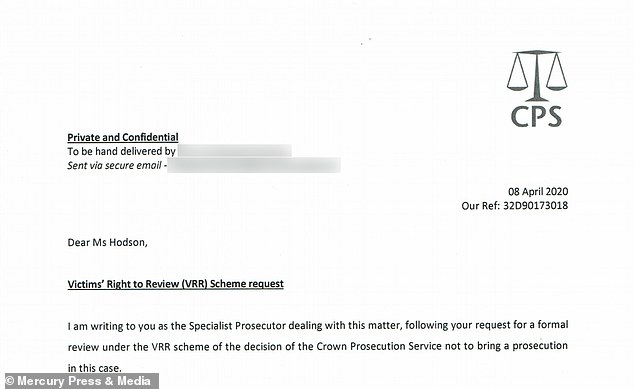 In a letter sent to Hayley, specialist prosecutor for the CPS, Iain Wicks, said: ‘The prevailing national lockdown due to the Covid-19 pandemic has made the convening and carrying out of such tests, and even meeting for a group face-to-face conference, impossible.

‘I have therefore had to think very carefully about the best way forward, with particular regard to wanting to bring some sort of finality to your uncertainty and constant anguish as to the outcome.

‘It appears to me that in the absence of the ability to carry out further investigations without more and inordinate delay, the only reasonable course open to me is to draw this matter to a close.’ 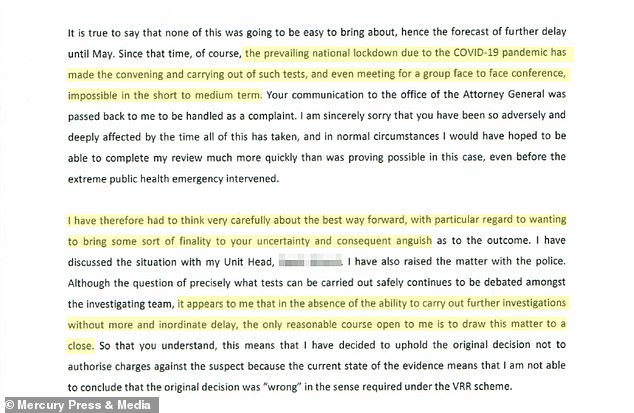 Now Hayley, who runs Mimi’s – a community youth centre in her daughter’s name – is calling on the CPS to reopen the case and give her some answers.

She said: ‘I didn’t understand how a truck like that with 33-inch wheels used for off roading could be allowed on the road.

‘We are still sat here with so many questions and the CPS and police are basically saying ‘well it’s done now’. 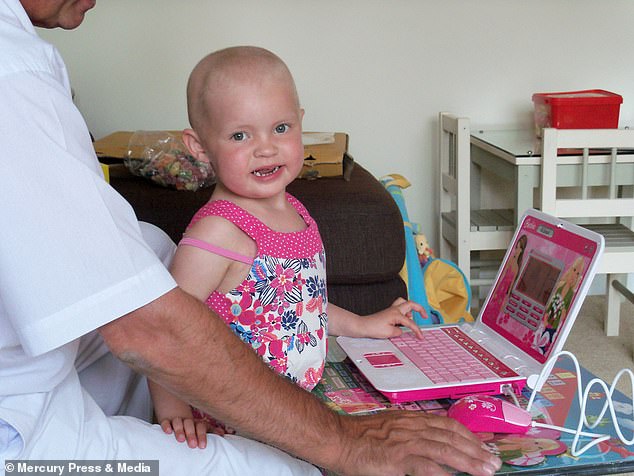 Amelia pictured aged three, when she underwent chemotherapy to save her life from leukemia

‘All I want is someone to answer my questions. I don’t think as a parent of a deceased child that it’s too much to ask for.

‘We have lost our daughter and we don’t really know how. It’s not that I’m a grieving mother who wants to blame someone, it’s that we haven’t got the information that we need to fully understand it yet.’