A heartbroken mother has issued a warning 10 years after her teenage daughter died ‘from eating too much chewing gum’.

‘Bubbly’ teen Samantha Jenkins, 19, from Felinfoel, south Wales died suddenly in June 2011 after complaining about an upset stomach which she blamed on a bottle of fizzy drink.

She collapsed and was put into an induced coma and later passed away, with doctors believing she had been poisoned.

However, an autopsy revealed ‘four or five bright green lumps’ of chewing gum in her stomach and a coroner ruled that it could have played a part in Samantha’s premature death. 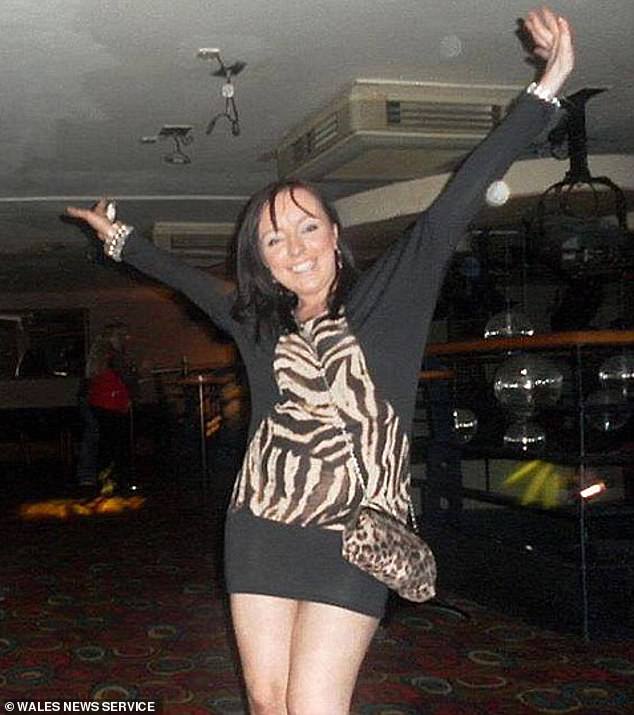 She said: ‘I remember it like it was yesterday. I was making tea in the kitchen and there was just normal banter around the table.

‘She continued to say she didn’t feel well. I said, “You have been out in the sun, come and drink some water, it’s been boiling today, you’re probably just a bit dehydrated.”

‘I told her to go and have a lay on the bed and take a bottle of water with her as she probably had too much sun. Then I heard this thud. 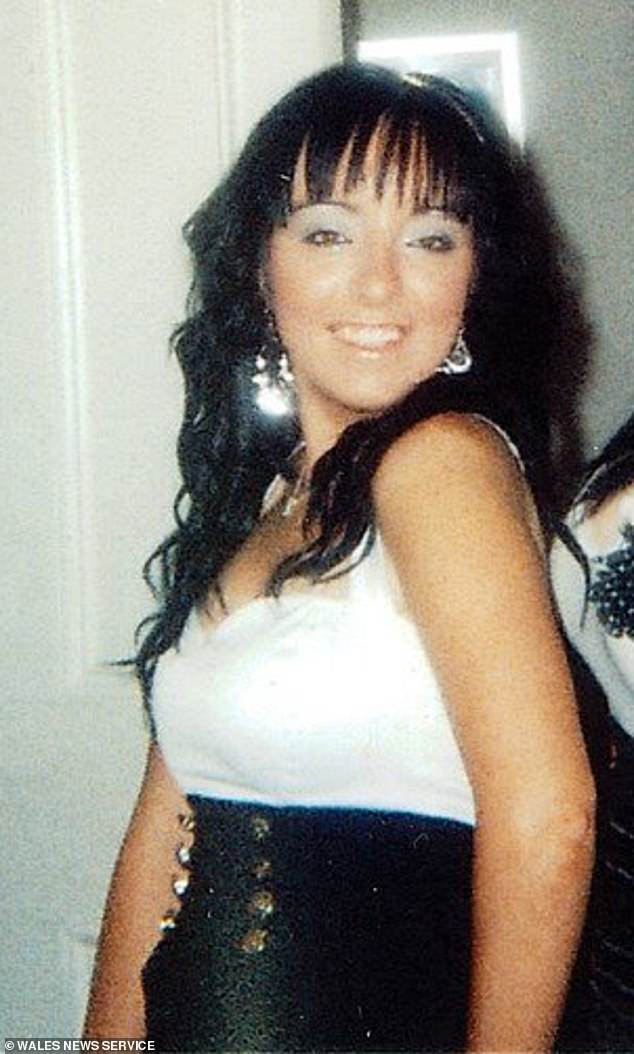 ‘Me and my other daughter got up and went to the door and I said, “What the hell was that?”

‘And she shouted downstairs, “Is this what it’s like to die?” and then we heard a thud again.’

Samantha was found having a fit and was rushed to hospital where she was put into an induced coma and never woke up.

Maria said: ‘She never came back. We were basically told as far as they could see that something had poisoned her.

‘It was just about trying to fathom out what it was so they could possibly save her. 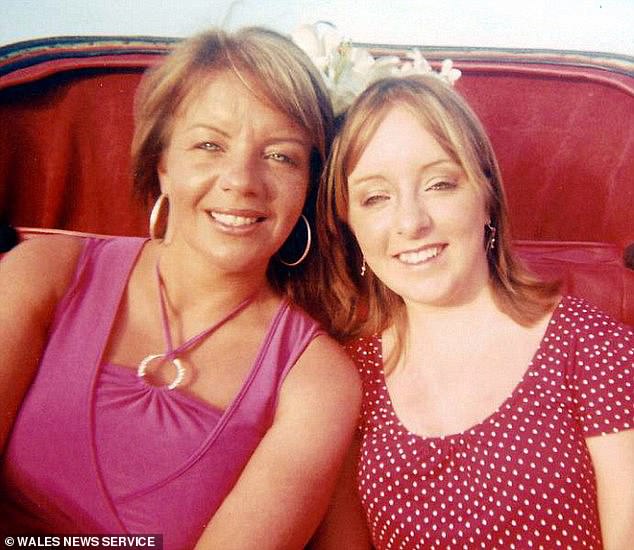 Now 10 years later, her heartbroken mother Maria Morgan (pictured, left, with Samantha) has issued a warning about the dangers of excessive use of chewing gum

When her devastated family searched her bedroom, they found dozens of chewing gum wrappers and boxes – evidence that she chewed multiple chewing gums every day.

‘Every bag that she had and every drawer in her bedroom there were chewing gum wrappers, empty chewing gum boxes.

‘I couldn’t have told you how much she chewed, but I could say what I found – evidence that she was chewing them every day and was buying at least a packet a day on the way to work, sometimes two packets.’ 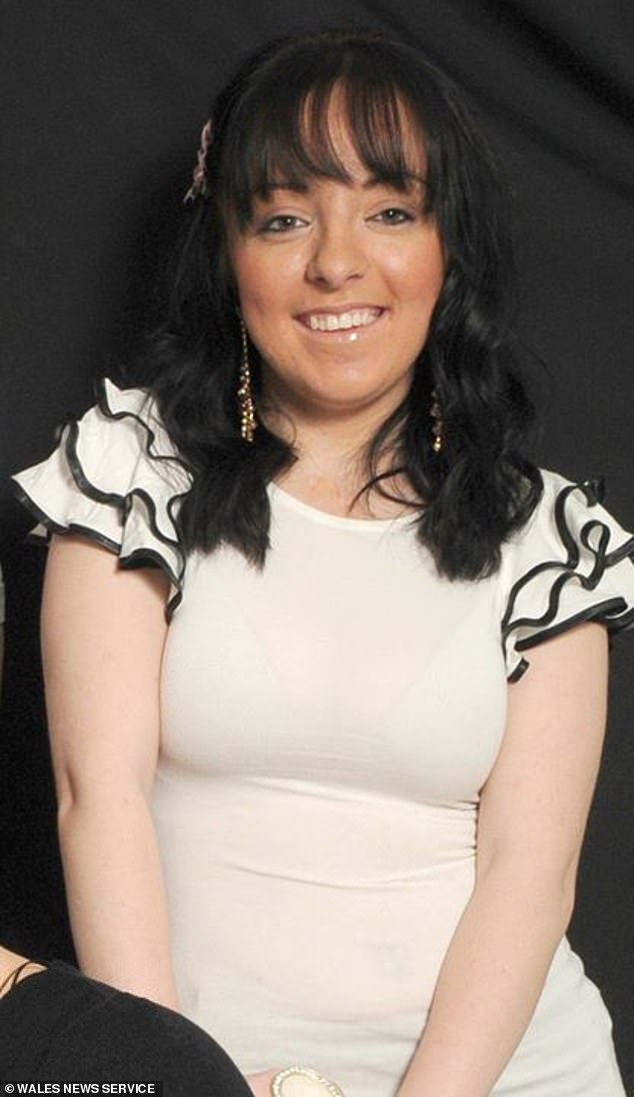 She said that years later there are still so many ‘whys’ around Samantha’s death, the biggest one being, ‘Why on earth have I lost my daughter to chewing gum?’

When Maria researched the gum she was horrified to discover that it contains dangerous aspartame and sorbitol which causes the body’s salts to drop drastically.

‘Ten years on there are so many “whys” for me, but the biggest why is why on earth have I lost my daughter to chewing gum? I mean chewing gum, come on, it’s ridiculous.

‘I still can’t get my head around it. She was such a loss. Bubbly, vivacious, fun loving, wouldn’t harm a fly.’