A MOTHER and daughter have been found dead in a home which had been damaged by "fire and smoke".

Dr Saman Mir Sacharvi, 49, and Vian Magrio, 14, who lived together, were found at an address on Colne Road in Reedley, Lancs. 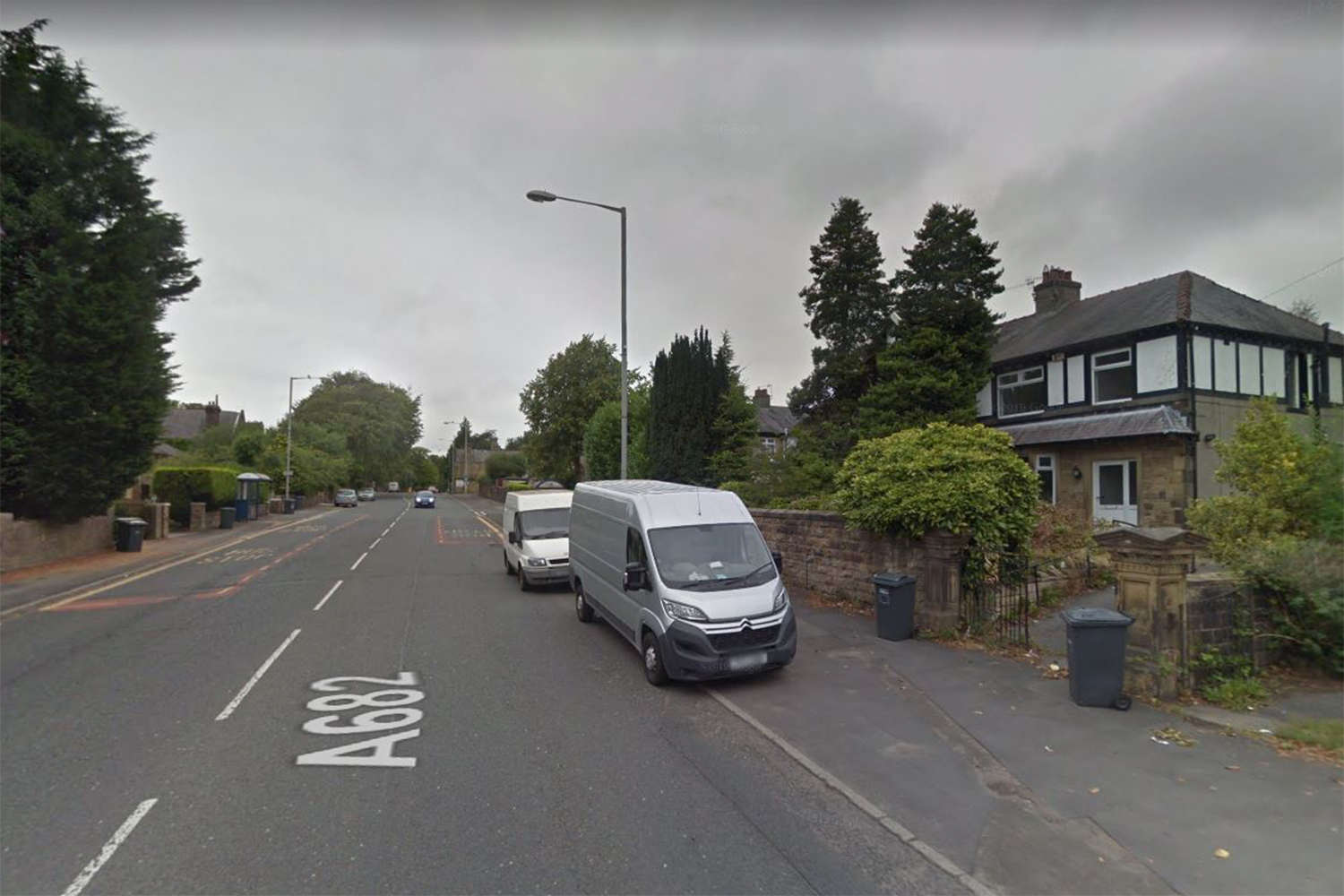 Officers were called at 8.45am yesterday after a report of a concern for safety.

There was evidence of fire, and smoke damage inside the property.

Both deaths are being treated as unexplained and post-mortem examinations will be carried out to try establish the cause.

Supt Jon Holmes, Lancashire Constabulary’s Head of Major Crime, said: “These are tragic circumstances and my thoughts are very much with the loved ones of Dr Sacharvi and Miss Magrio at this time.

“We remain in the relatively early stages of what is a major investigation with a dedicated team of detectives and staff following a number of lines of enquiry in order to piece together what has happened.

“At this stage it is too early to say what has led to the deaths of Dr Sacharvi and Miss Magrio and we are keeping an open mind.

“I would appeal to anyone who has any information, or who has seen anything suspicious at or around the address to come forward and contact us. Even if you think that the information you have may be insignificant please come and speak to us and let us be the judge.

“We recognise the impact on the community that this incident may create and we have extra patrols in and around the area as reassurance. If anyone has information or concerns they should feel free to approach any of our officers.