THE family of a man killed in a house blast watched on helplessly as the home crumbled, horrified locals said.

Police found the body of a man in his 50s in the rubble of the collapsed house in Clayton-le-Woods, Lancashire, yesterday. 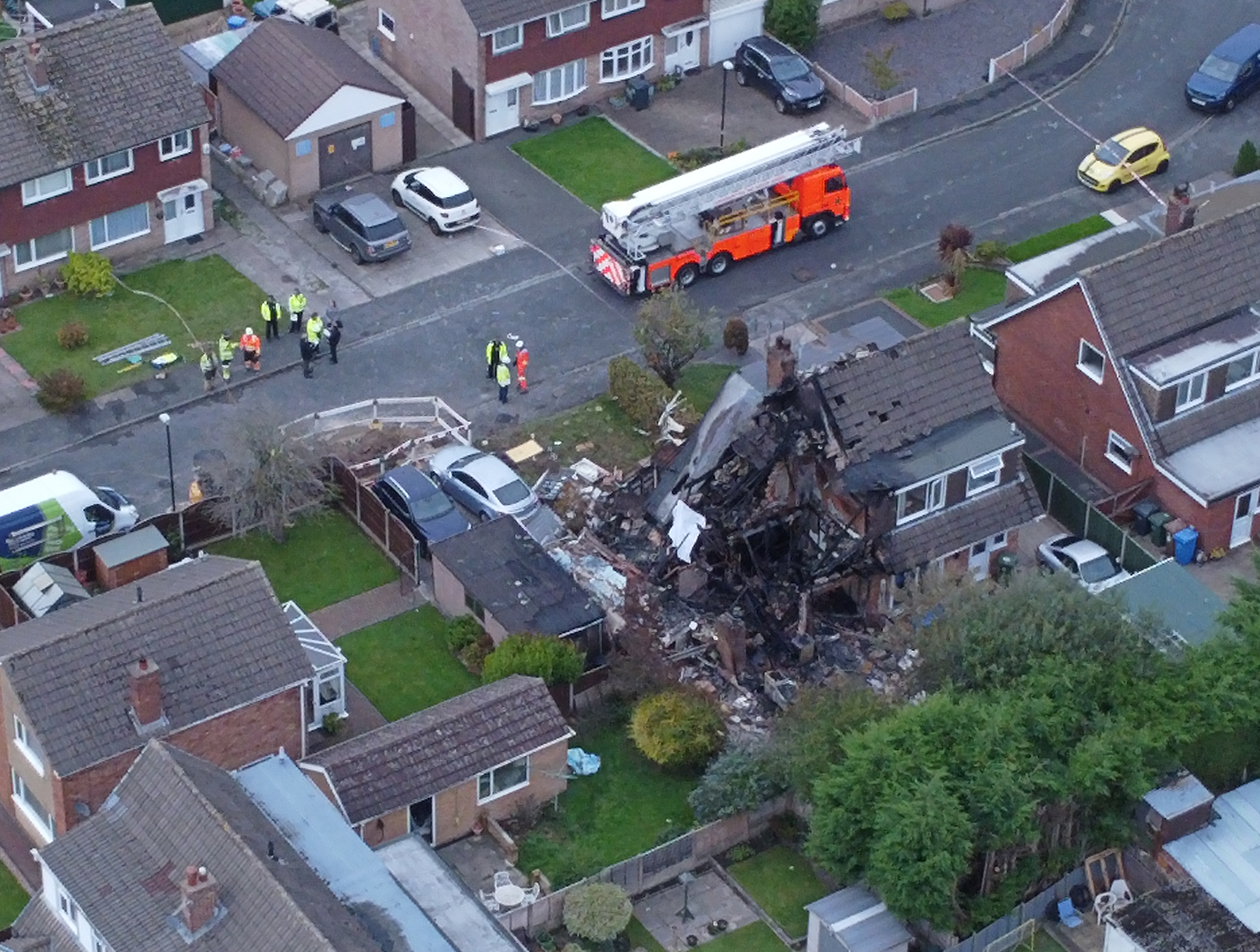 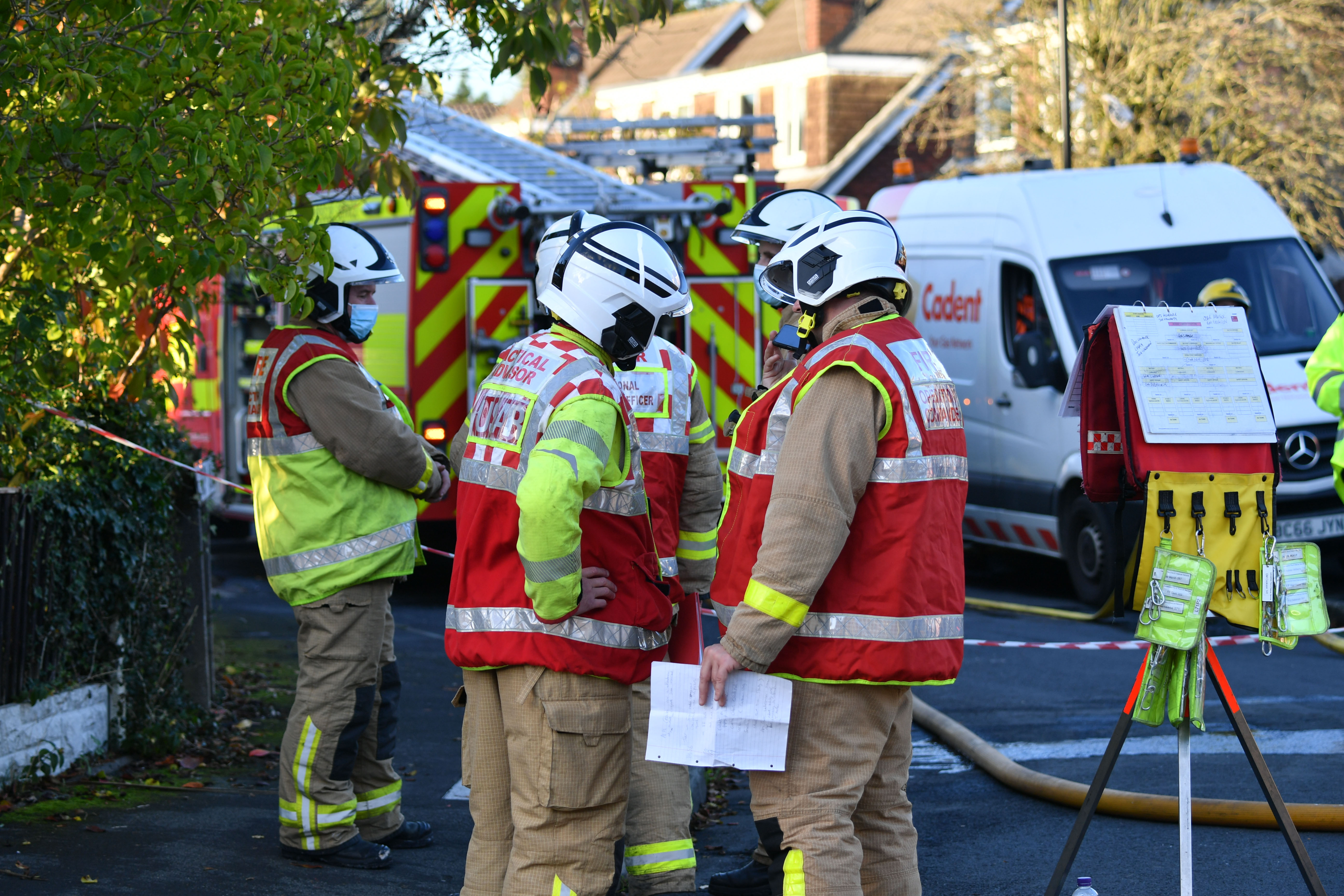 Forensic officers combed the scene as cops and fire chiefs probe what caused the massive explosion around 1.30pm, which destroyed the house.

The victim's mum and brother stood outside the semi-detached home in Kirkby Avenue as flames ripped through it, witnesses said.

A neighbour told Sun Online: "It was awful. They were both hysterical and crying.

“They watched it all unfold knowing he was inside and there was nothing they could do.

“They were helpless. It was terrible to see."

She added: “I have not seen anything like that before in my life. It was like a scene from a film.

"Everyone is numb. We feel so sorry for his family.”

Neighbours said the man who died had livedat the house.

Emergency services raced to the scene after receiving panicked 999 calls reporting that a semi-detached house had "collapsed".

Emergency services and investigation teams remained at the scene today.

I have not seen anything like that before in my life. It was like a scene from a film.

A property next door was also badly damaged by the blast, with tiles torn from the roof.

People living in the street said their own homes "shook" with the force of the ignition.

Neighbour Barry Kemp told The Sun: “There was a massive explosion and the house burst into flames.

“Within 30 minutes the house was burnt to cinder. There was nothing left of it.

"It sounded like a bomb going off. I have never seen a house collapse so quickly.”

His wife Ingrid said she heard an "almighty bang" while ironing.

“I looked out of the window and there were flames coming from the lounge," she said.

"The windows had blown out. The house quickly set on fire.”

A joint investigation between Lancashire Police and Lancashire Fire and Rescue Service into the cause of the incident is on-going.

A police spokesman said: "Emergency services were called at around 1.30pm today (Friday, October 15) to a report a house had collapsed.

"We can now sadly confirm that one person has died, believed at this stage to be a man in his 50s.

"His next of kin have been informed and our thoughts are with his loved ones at this time."

Local authority partners are assisting with welfare for a number of people evacuated from neighbouring properties. 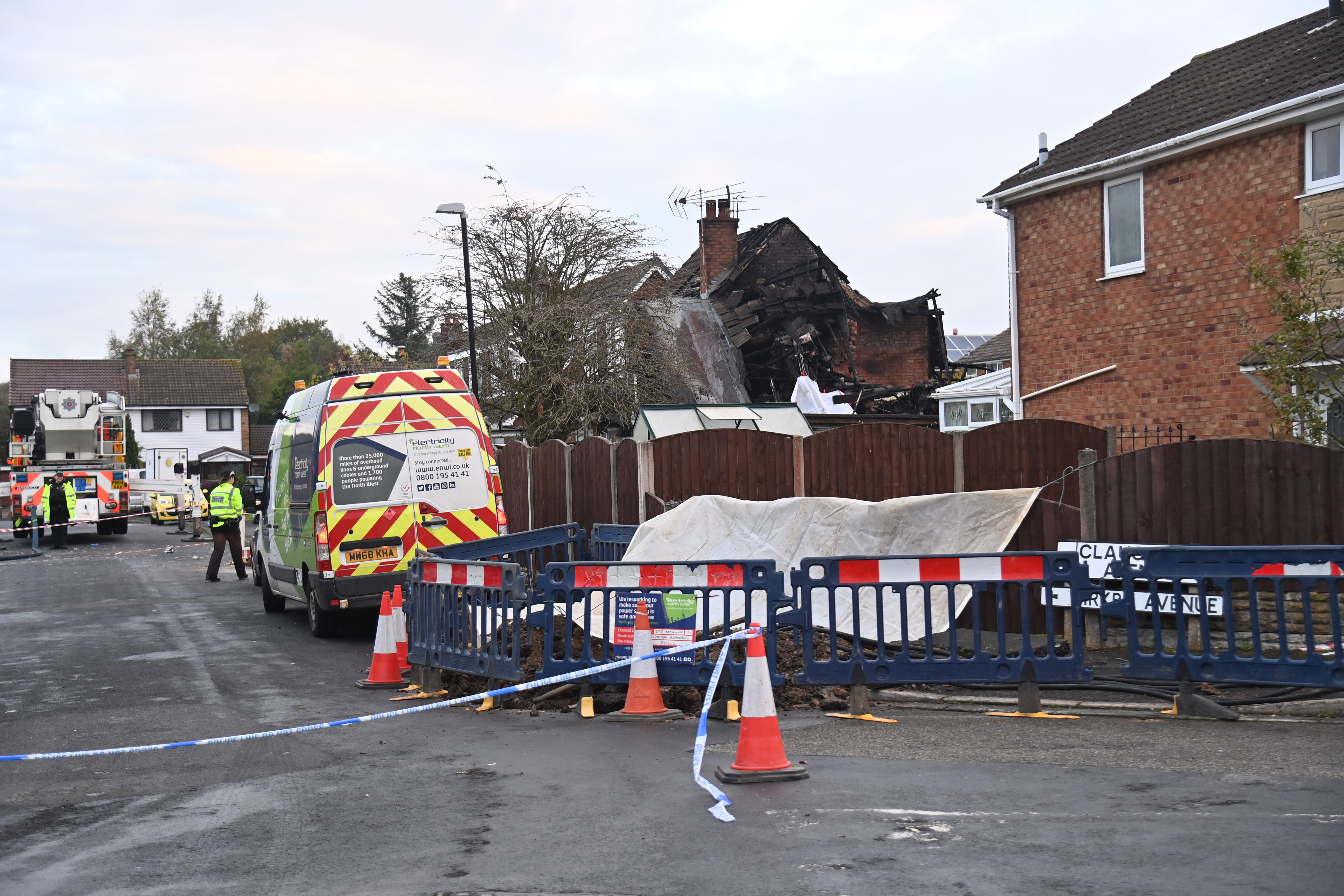 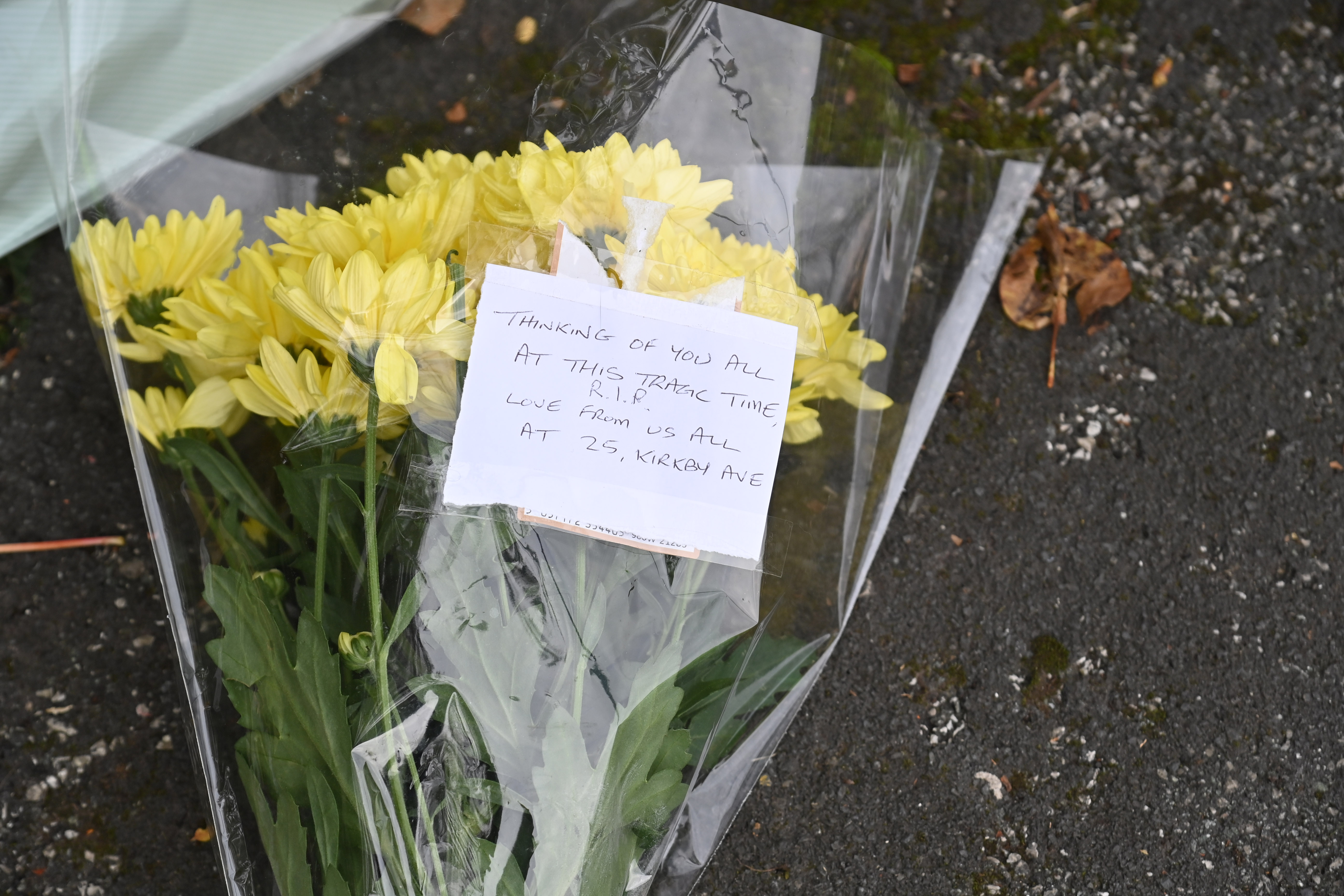 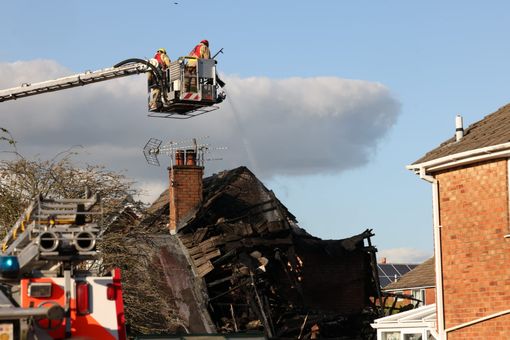