A MUM in Australia was left freaked out after being told that the mystery blobs on her wall were in fact wasp nests.

After finding the small brown shapes in her bathroom, the woman took to Facebook to ask users for help identifying them. 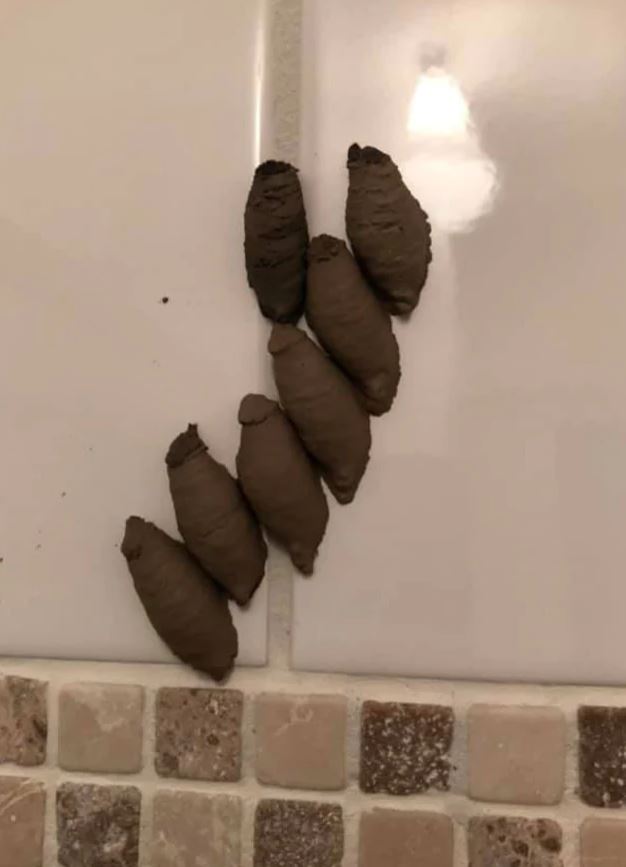 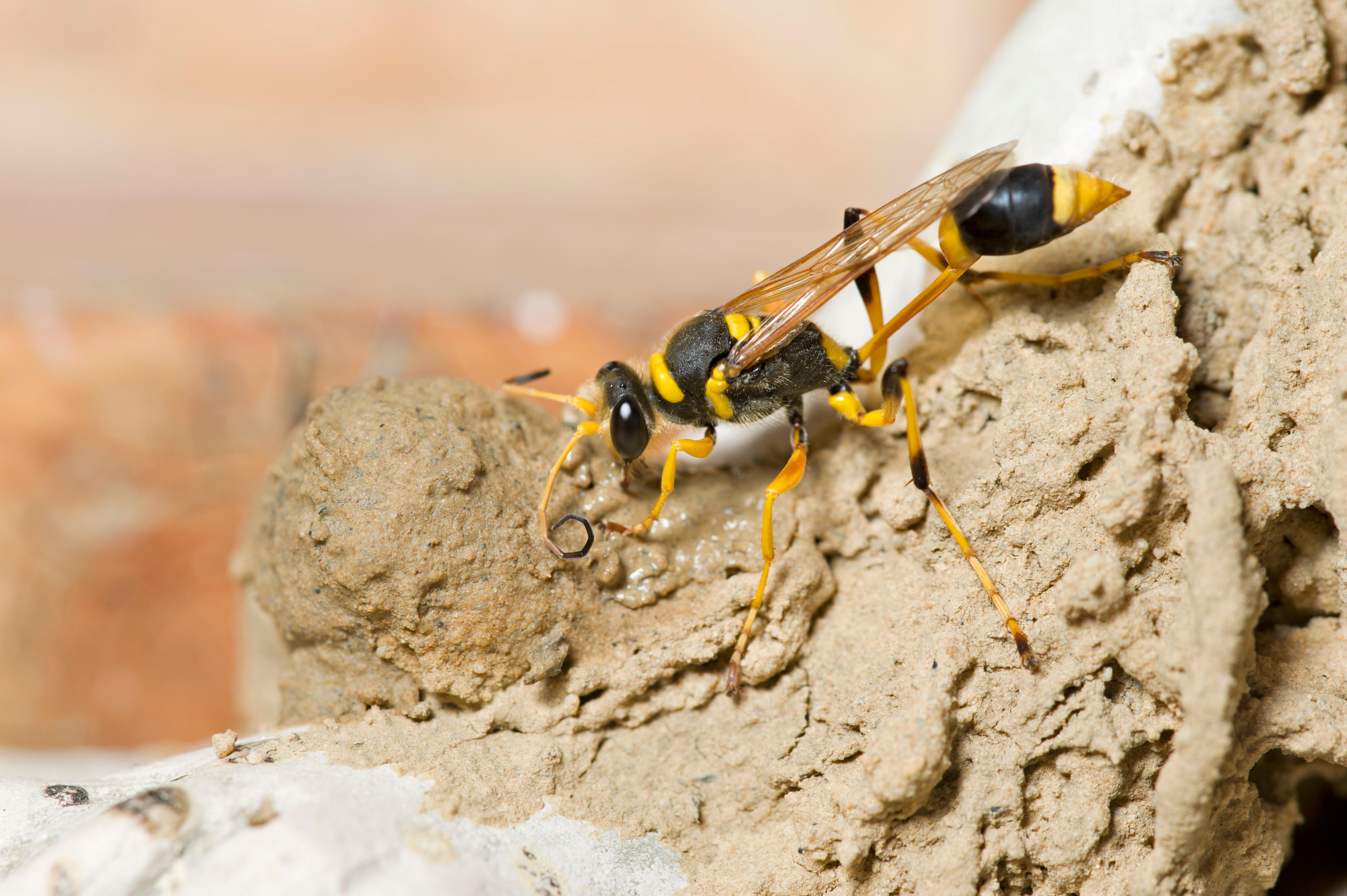 “What should I do? These are on the bathroom wall,” she asked members of group Mums Who Clean.

The post included an image showing seven brown oblong objects stuck to the white tiles in her bathroom.

Many of the members were equally terrified, with some telling the woman she should just "sell up" and "move home".

Others suggested that the blobs were spider nests, while others recognised them as nests of the mud dauber wasp.

“Hate these bloody things although never had them inside,” one person said.

Mud dauber wasps are a family of wasps that build their nests using mud, often on vertical surfaces like walls, cliffs, or the sides of bridges.

The nests are typically clumped together, each containing one egg.

Speaking to news.com.au, ecologist and University of Sydney professor Dieter Hochuli confirmed that the nests belonged to the mud dauber.

“They make a living by catching spiders where they paralyse and seal them in their muddy, clay nests,” he said.

“They then lay eggs inside the nests and once born, their wasp babies will eat the dead spiders until they can chew their way out of the muddy nest as adults.”

He said that around this time of year the wasps would be hunting for spiders after coming out of hibernation.

Mud daubers are around an inch in length and not normally aggressive, though can become belligerent when threatened.

“You probably want to avoid spraying them,” Professor Hochuli said.

“They are not particularly dangerous to humans – spiders, yes – but they do give a nasty sting and while they’re active."

One Facebook user who works as a pest controller said the woman could just “scrape them off and bin them”.

Another said she should remove them at night, when the wasps are more dormant. 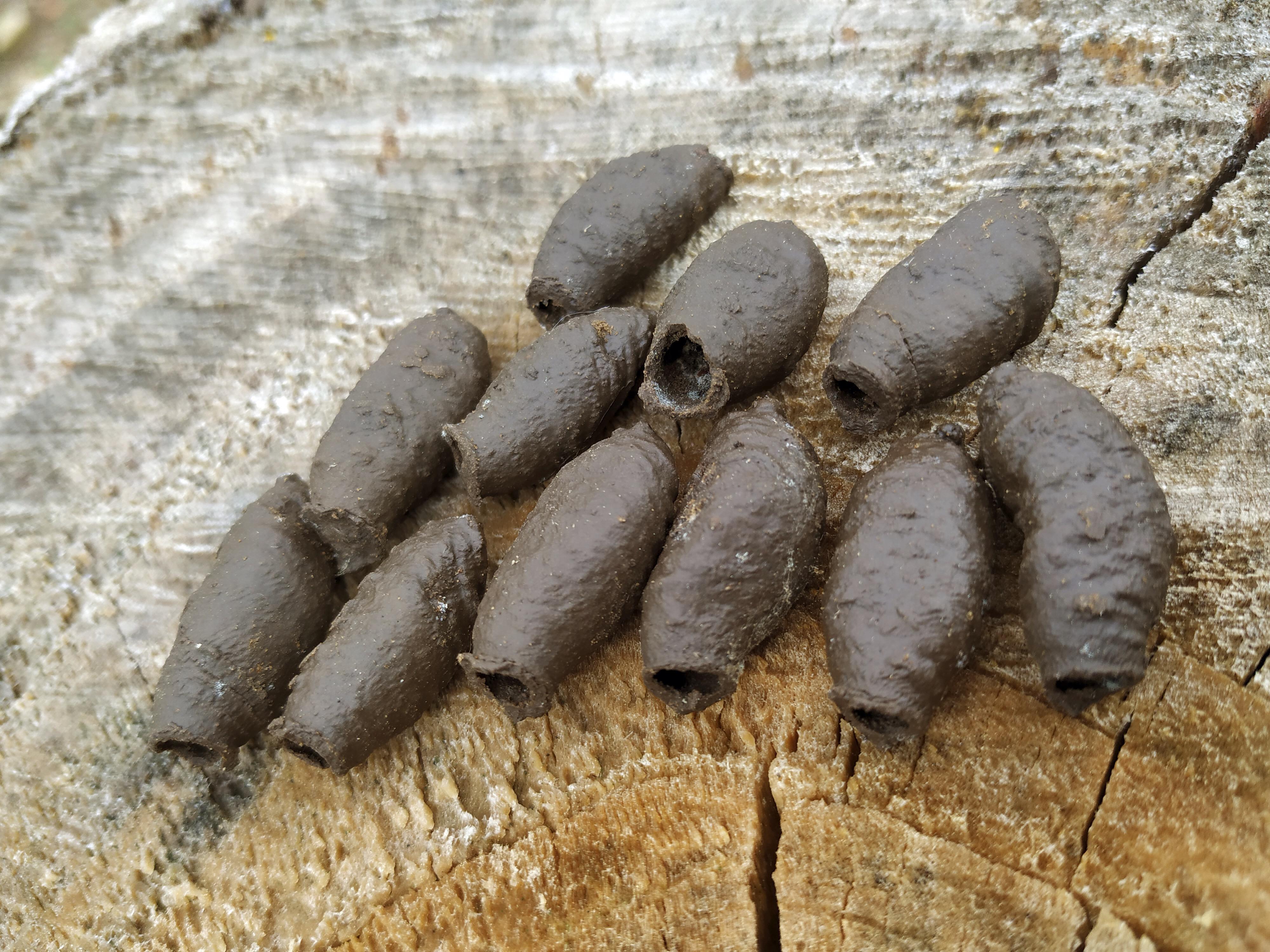 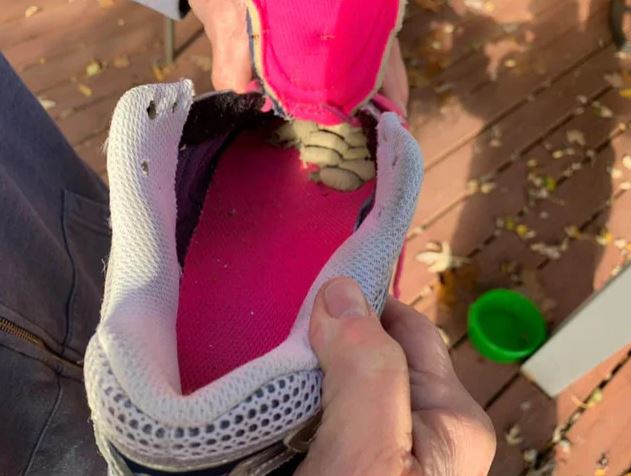 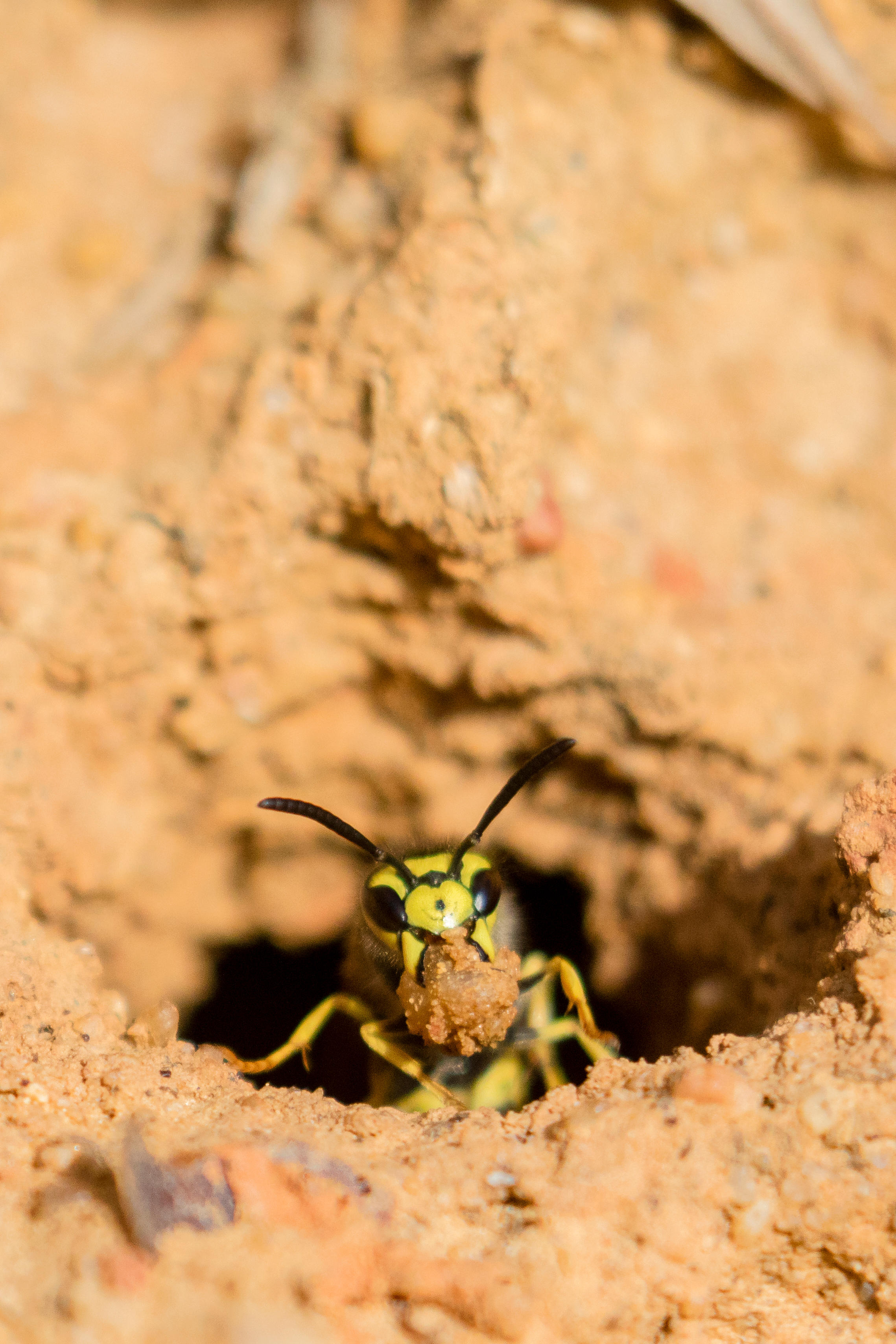