😷 Read our coronavirus live blog for the latest news & updates 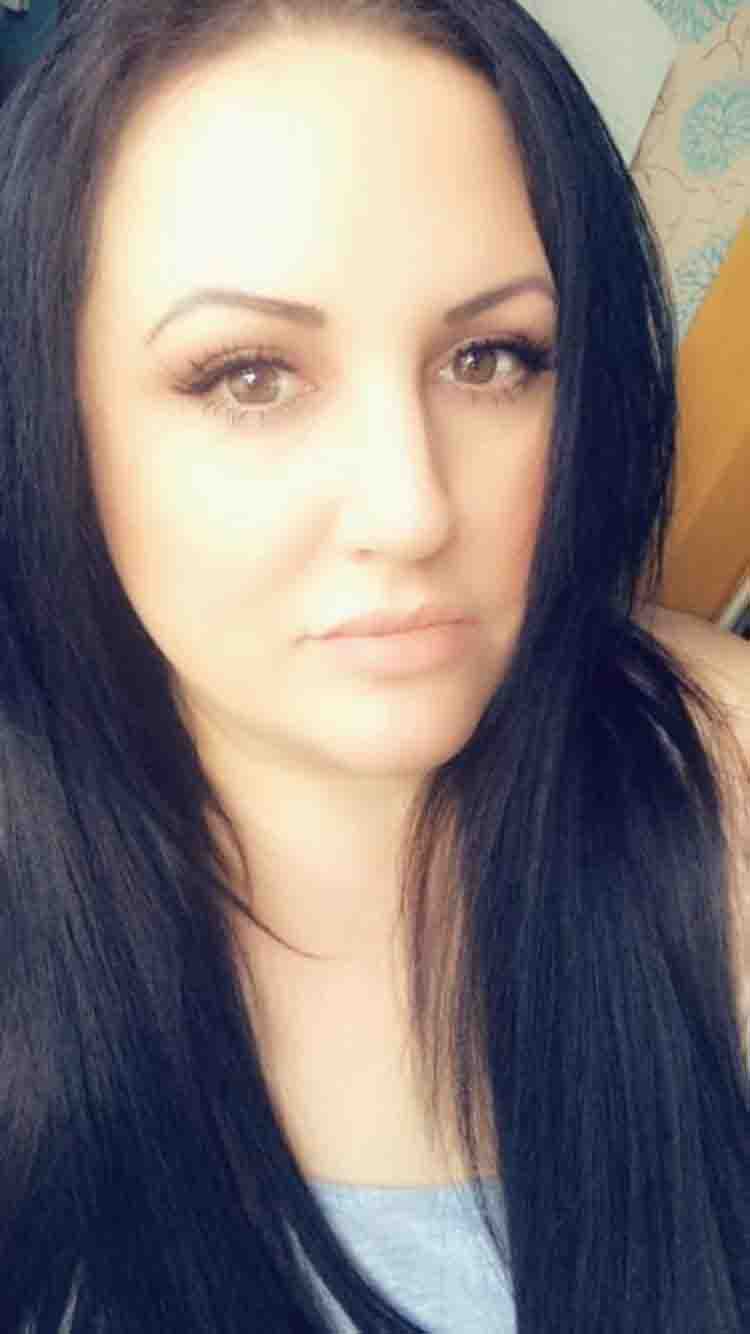 The "beautiful" and loving mother from Cardiff fell ill with the virus before Christmas and was rushed to hospital on December 27.

Despite previously being "fit and healthy", Karen's
condition quickly deteriorated and she was put into an induced coma.

Former EasyJet air vstewardess Karen rarely left the house during the pandemic, and it's unclear how she caught the virus.

Her grief-stricken family have spoken out a week after her death to urge people to stick to lockdown rules.

Rachel Hobbs, Karen's sister, said: "For the first couple of days she was at
home.She couldn't do anything basically, she was in bed, had no
energy.

"I thought she was going to collapse because of her cough and her breathing.

"You see it on the TV when they're on the oxygen and everything but
it's different when someone is in front of you doing it.

"It's probably the worst thing I've ever witnessed."

It's probably the worst thing I've ever witnessed

Haunting posts shared by Karen on Facebook give a glimpse of life in intensive care after she was rushed to the University Hospital of Wales.

One post on December 28 reads: "Well I got sent home from hospital
last night only to have to ring an ambulance as I couldn't breathe
again so back in hospital…it's far to say Covid has well and truly
kicked my butt!"

Another post two days later said: "The lady in the bed opposite me
has just died in front of me – from Covid.

"Poor, poor lady, the nurses worked so hard to get her back but she couldn't be helped.

"Let that serve as a warning to anyone who still thinks it's okay to
break the rules." 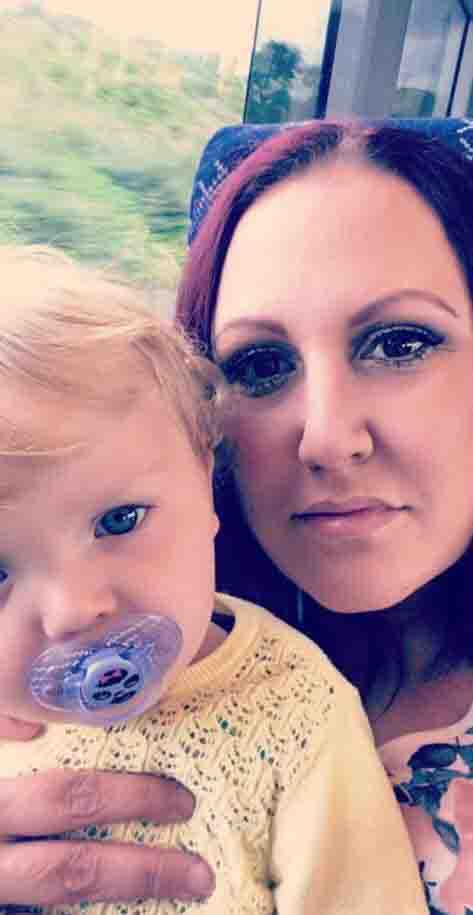 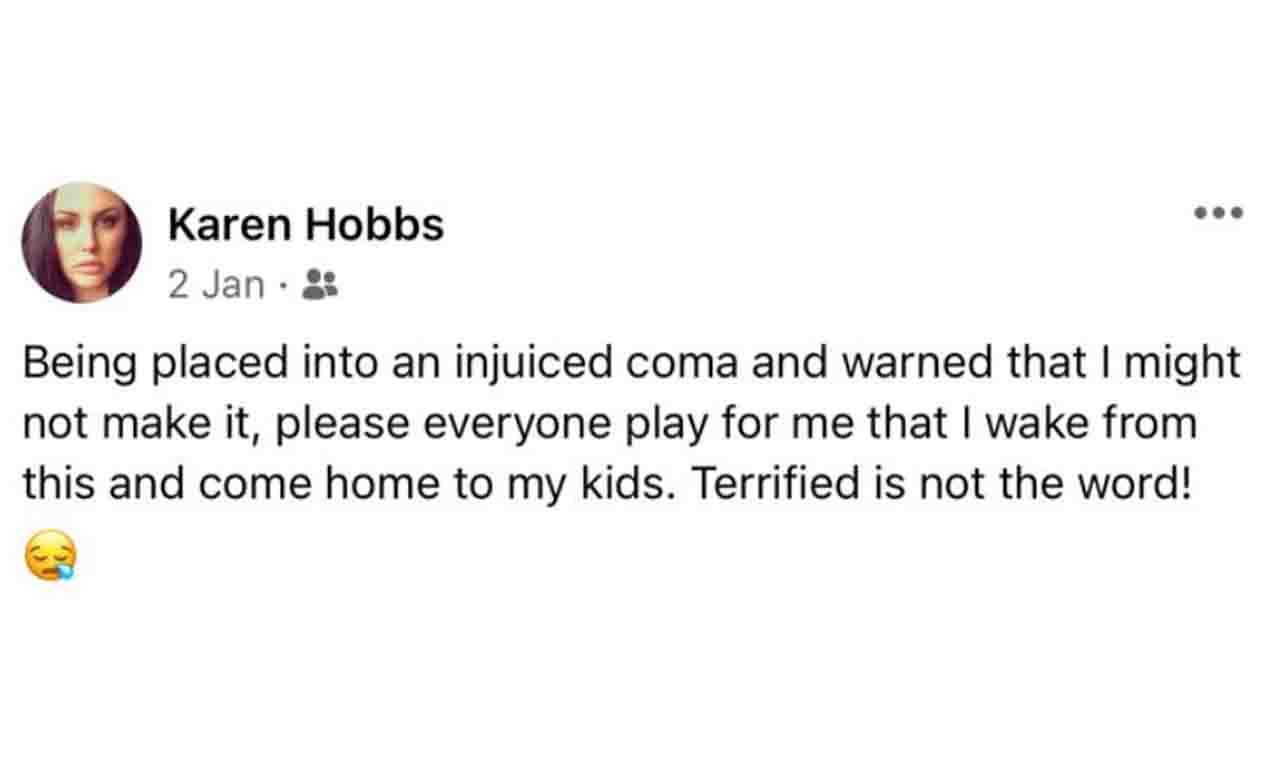 On New Year's Eve, Karen described how she was "struggling to reply"
to people's well wishes, adding: "I can't manage to keep sitting and
texting."

But on January 2 that Rachel and her family realised how serious her sister's condition was.

A post shared online by Karen said: "Being place into an [induced]
coma and warned that I might not make it, please everyone pray for me
that I wake from this and come home to my kids.

"Terrified is not the word!"

Recounting Karen's last days, Rachel, 41, said: "We were called in the
week before she passed.

"We all went in that Tuesday and the consultant came in and explained
a little bit about what was happening and how ill she was. It was
multiple organ failure they called it.

"He basically said 'we do think she's going to die'.We were just stunned. We thought she would be okay."

Staff at the intensive care department have given each
of Karen's children a hand print and a lock of her hair as well as a
memory box. 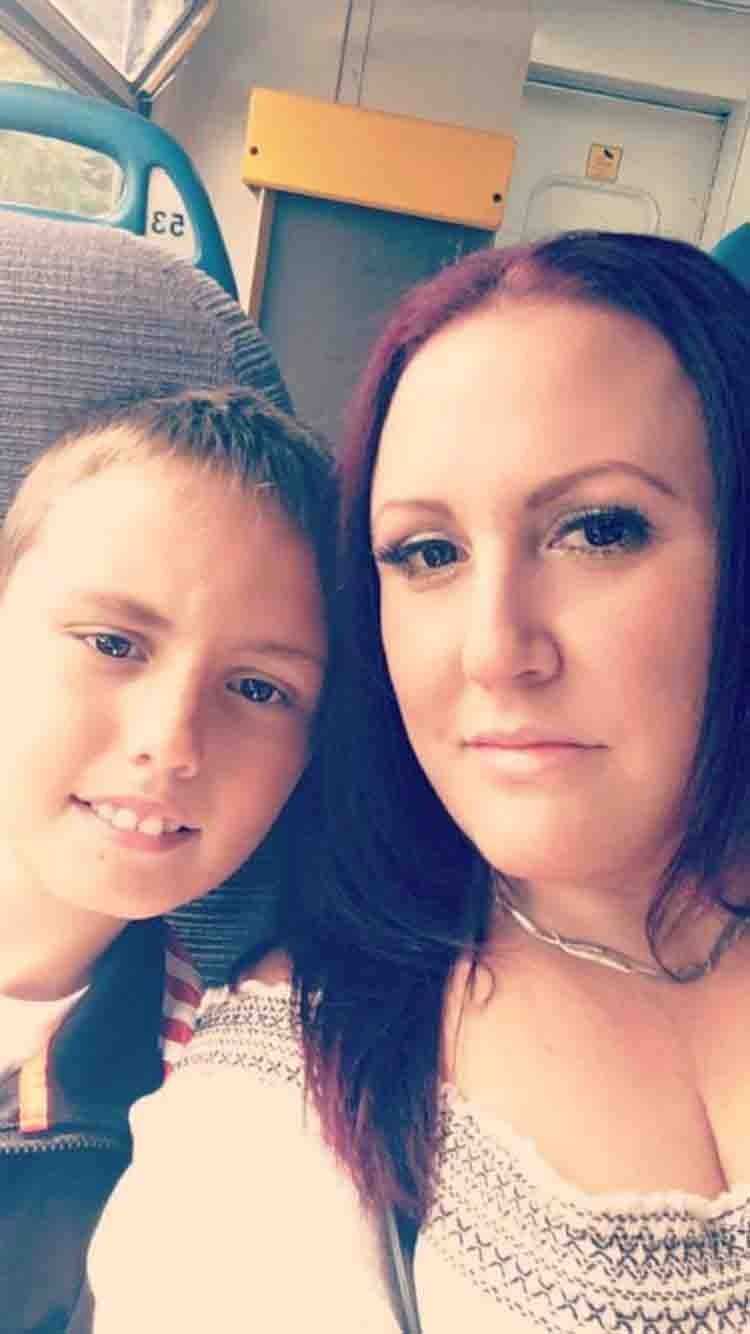 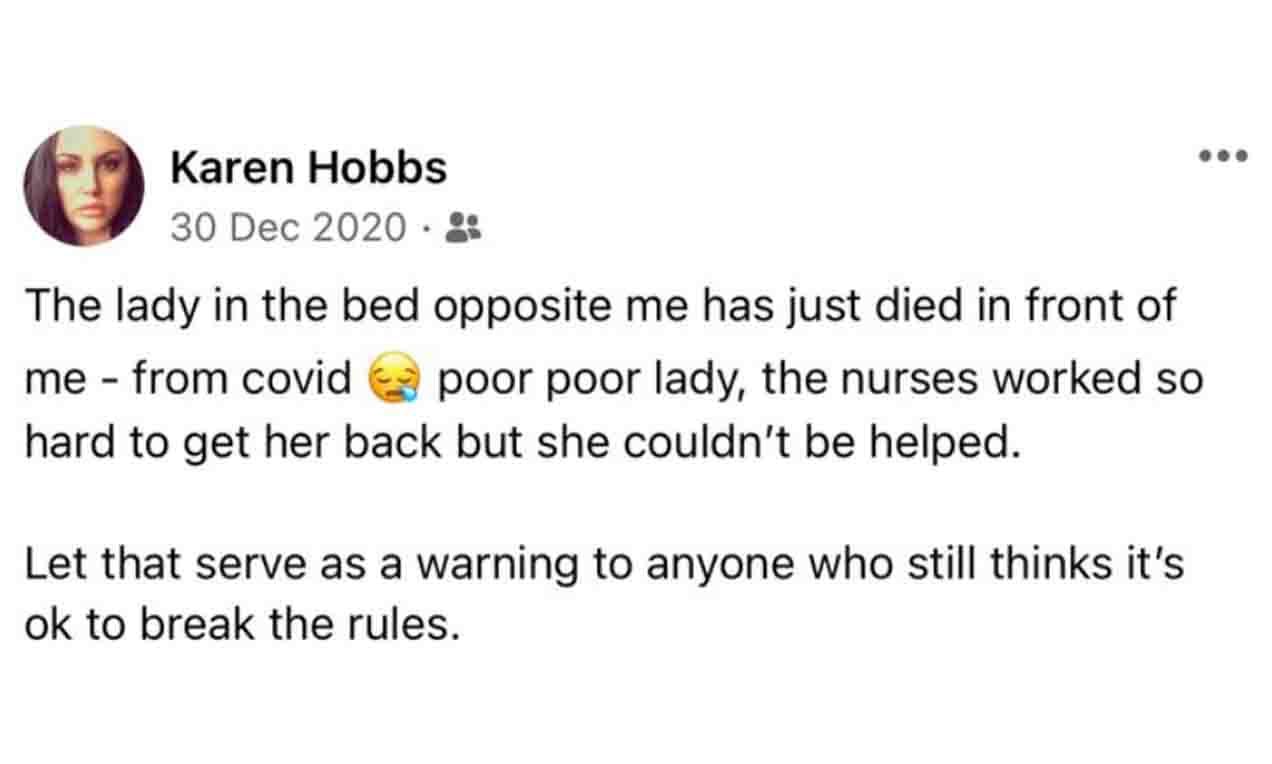 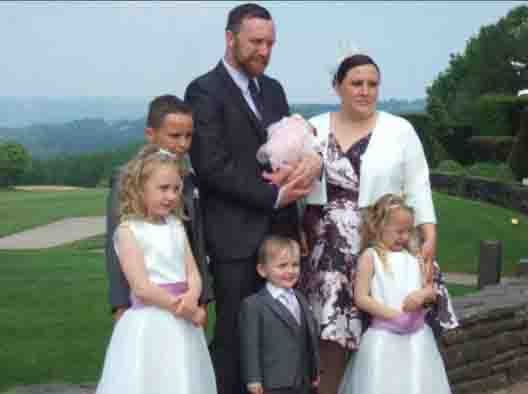 Rachel said: "We were just gobsmacked. We just thought she'll go in and come out in a few weeks and she'll get better.

"It hasn't sunk it. I didn't think it would be her, a fit and healthy person."

Rachel added: "She didn't go out, she did her shopping online.

"In lockdown I used to go around and just wave to the kids from the garden
or stand outside and she'd open the window and I'd stand away and talk
to her through the window.

"The only other place she would have gone is to the school and back
but other than that she would be in the house.

Paying tribute to her "funny", straight-talking sister, Rachel said Karen wasa "proper mum" who would play with her kids for hours.

She said: "Her friends said she had the biggest heart. She was always there for everybody else"

A GoFundMe page set up by friends to support her children and their dad has raised more than £7,000 from a £10,000 target. 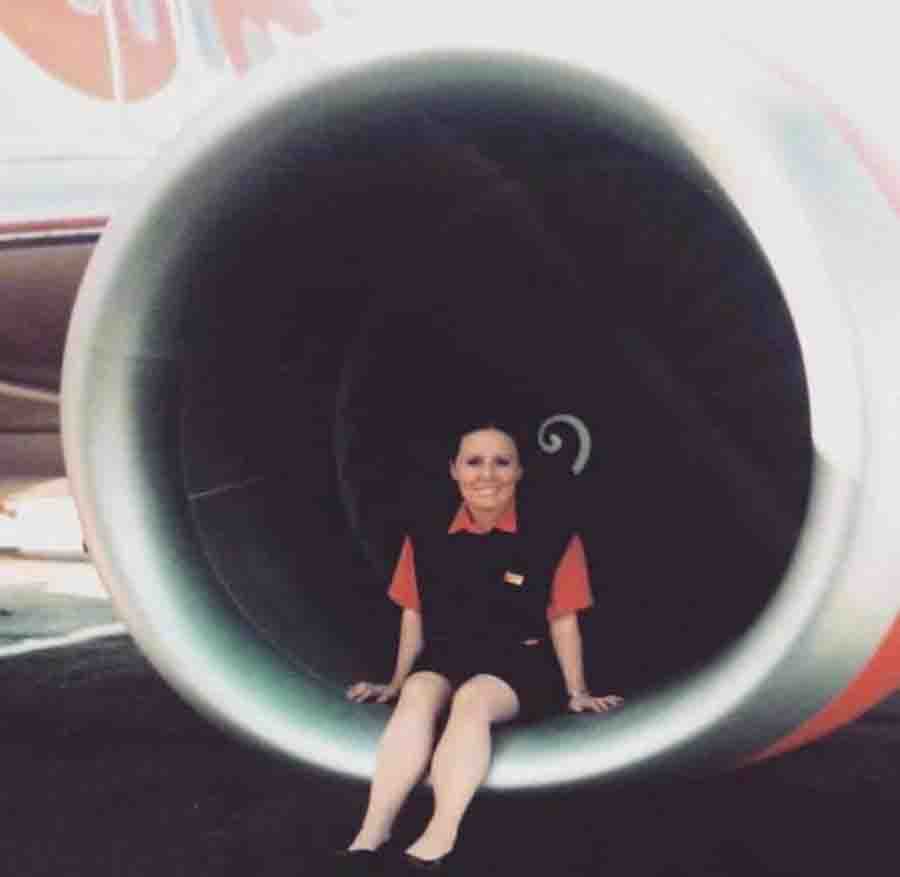 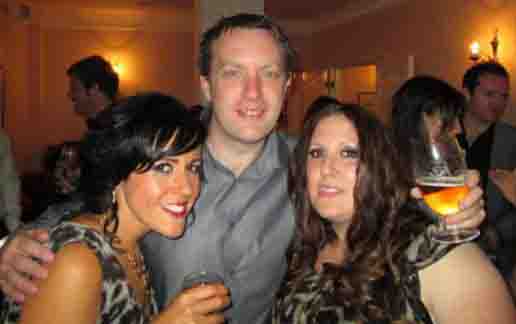