Home » World News » Mum-of-four, 27, dies from cervical cancer after check-ups halted by Covid crisis & she was misdiagnosed with menopause

A MUM died of cancer after her regular check-ups were hit by the Covid crisis and her symptoms were tragically misdiagnosed.

Lizzy Evans, 27, from Bagillt, Wales, was pregnant with her fourth child when she was told she had cervical cancer. 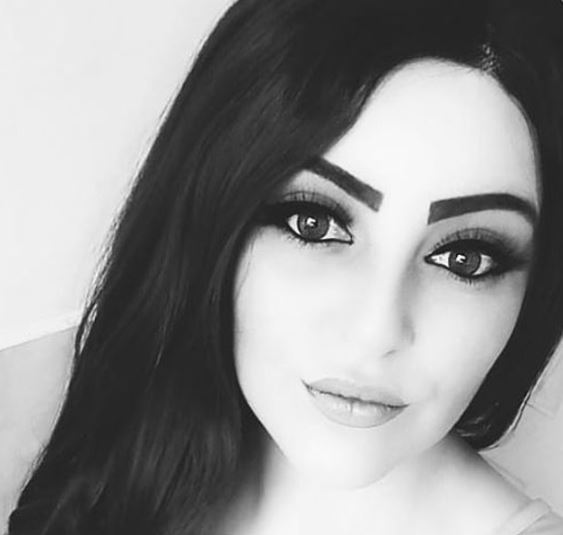 After her baby was induced eight weeks early she started her intensive treatment and was later given the all clear.

However, within a year she started suffering chronic pain in her back, shoulder and neck, reports the Daily Post.

A doctor is then said to have then determined her symptoms were a result of her cancer treatment bringing on early menopause.

Tests later revealed the cancer had spread to her lungs, brain and spine and she passed away last week leaving behind kids aged nine, eight, two and one.

The mum had been told she would be monitored regularly but because of the pressure of the pandemic meant that reportedly "didn't happen."

The tragedy comes after it was claimed up to 100,000 patients may have missed out on life-saving cancer care because of the pandemic.

The Sun Online told how Britain could see “tens of thousands of unnecessary cancer deaths” as surgeries and chemo are delayed or cancelled because of the coronavirus. 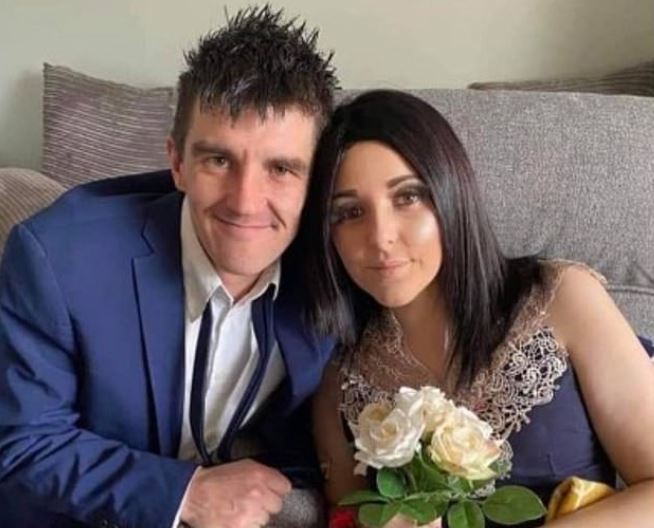 Before her death, Mrs Evans spoke to North Wales Live about her plight.

She said: "I went to my GP with back, shoulder, rib and neck pain, which radiated throughout my body, and the GP put it down to muscular skeletal pain due to me going through the menopause because of the previous treatment I had.

"I was sent home with pain relief and told to come back if it didn't work."

However, her health then went from bad to worse and an X-ray revealed there was fluid on her lung and she was sent for further tests and a biopsy.

"I waited for the results and got called back on January 20, 2021 to find out the cervical cancer had moved up to the lung, which apparently is very rare," she said

"It was classed as stage four terminal and the symptoms are only manageable not curable.

"To find out I had cancer in the first place was a massive shock and after I got the all clear, we thought we could move on with our lives and get back to normal, then this was just the worst."

After her terminal diagnosis, she married boyfriend Joshua Evans, 29, at her mother's house.

Local fundraising group Belief set up a JustGiving crowdfunding driveto "help make memories" for Mrs Evans prior to her death.

After she passed away, the group revealed all funding will go to her new husband and children.