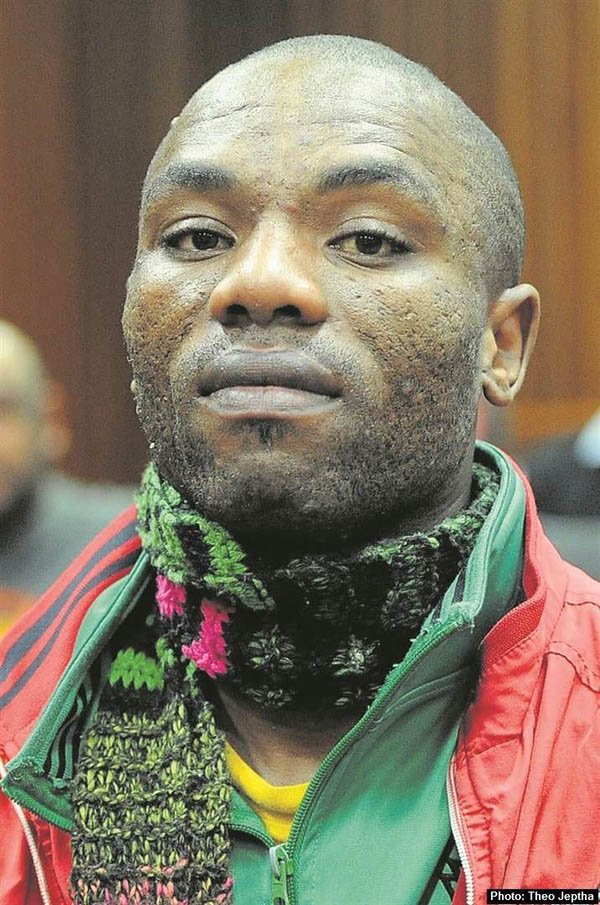 Simane forced his way in through the patio doors of the family’s farmhouse after seeking revenge on Nicky’s husband, Heine, who he believed had wronged him.

Nicky was shot in the buttock by one of the bullets while trying to shield her children.

“What followed I can only describe as four hours of pure hell – just sick torture and depravity,” Nicky said.

“He held the gun to my nine-year-old son’s head and threatened to shoot him unless I complied.”

“He tied us all up with fencing wire so tight that our hands lost their circulation and turned grey,” she added.

“He shouted at my children that he was there to kill their father and that he would chop him up in front of them. 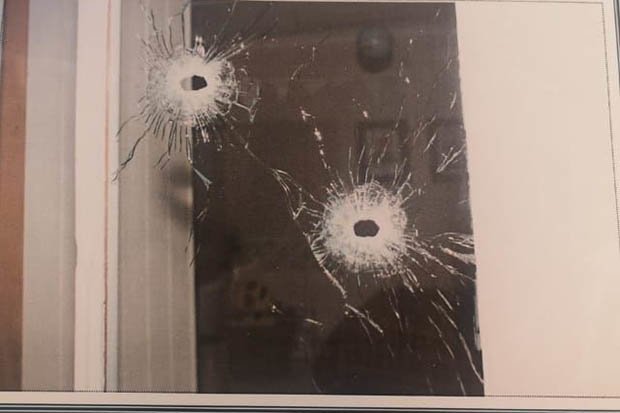 “He said that when he came through the door they would watch him butchered.

“He then repeatedly threatened to shoot my eldest son’s feet off if he didn’t obey him and then ordered him to rape me.

“I had never heard such a sick thing before and was totally mortified.

“All I could do was beg him not to make my son do that.

“He just kept pointing the gun at my son’s feet and saying he would shoot them unless he raped his mum in front of his brother and sister.”

Nicky was raped twice after offering herself when the attacker tried to rape her 13-year-old daughter.

“You don’t care about yourself – you just don’t want your children to die and you do all you can,” she said.

Nicky managed to persuade the rapist to leave the farmhouse after giving him all her credit cards and promising to drive to the nearest ATM with him.

He tried to rape her a third time on the car seat, but Nicky had lost so much blood from the gunshot wound she managed to persuade him she would bleed to death if he persisted.

Back home, the children had managed to free themselves and telephone for help.

Nicky said: “I hugged my brave and petrified children but despite what had happened to us all and the emotional and physical torture he had put us through we were all alive and that was the important thing. 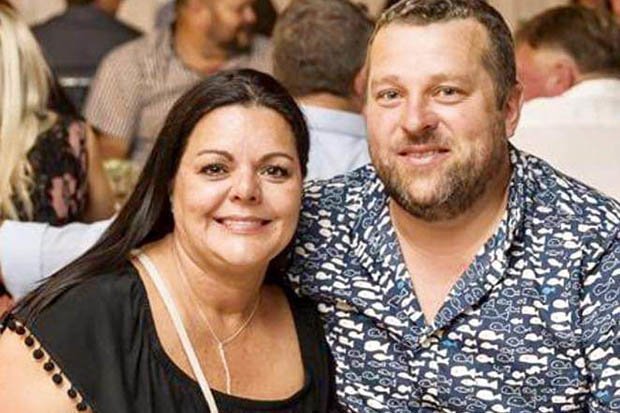 “For us as parents the saddest part of this is that we can never give our children their innocence back.”

Heine now lives in the farmhouse alone while the family try to sell it, sleeping with a loaded shotgun.

Nicky and the children are living in a city.

She said: “Lastly, I would appeal to each and every South African to remember the words of Nelson Mandela: ‘We can change the world and make it a better place. It is in your hands to make a difference’.”

Simane was found guilty of 17 offences including two of rape, four of attempted murder, attempted rape and compelling a child to watch a sex act.