A MOTHER has issued a deadly halloween warning to parents after a novelty torch from Tesco caught fire and burned her daughter's hand.

Bonnie Stainer was in shock when the children's Halloween Projector Torch caught alight on Thursday. 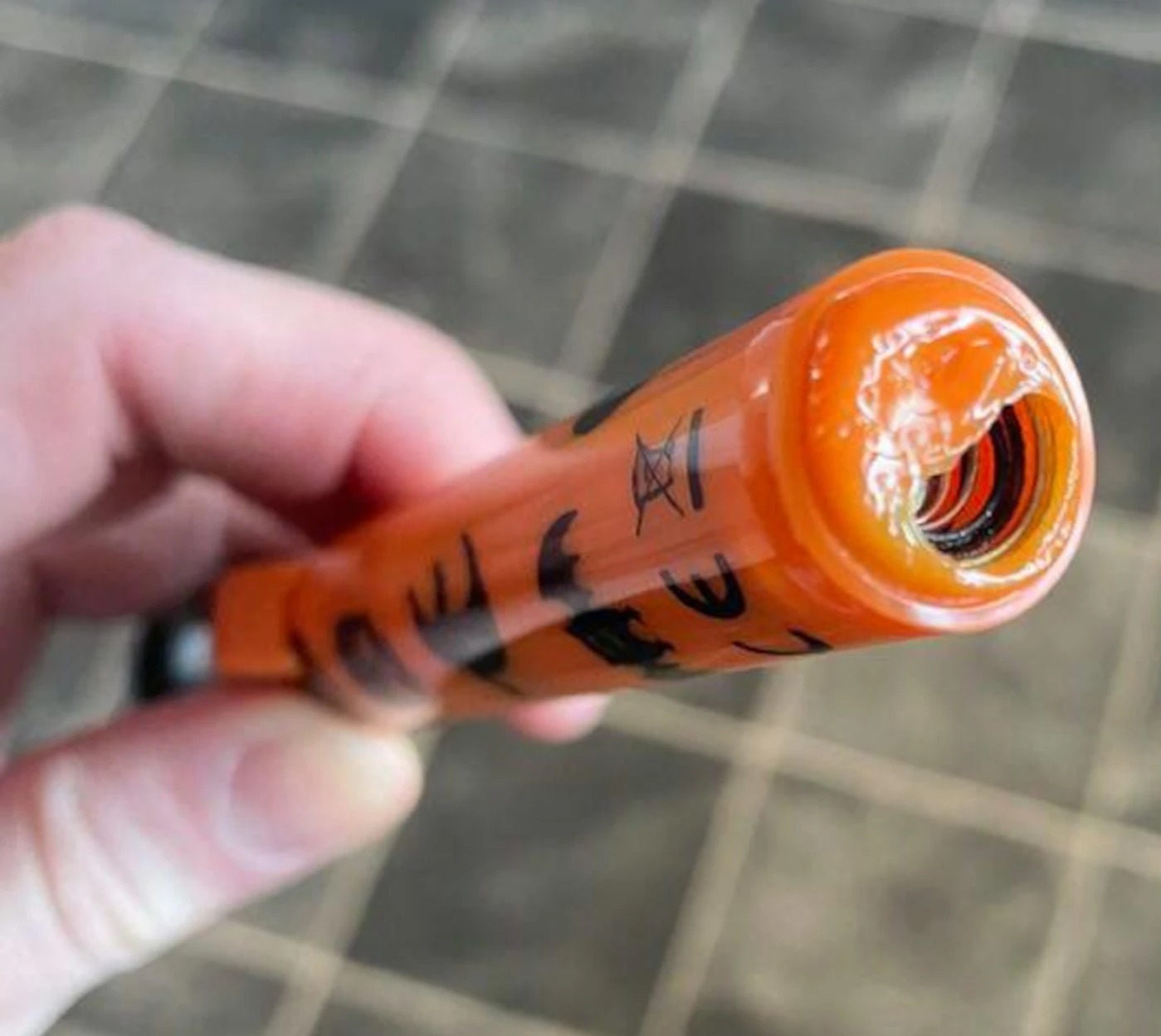 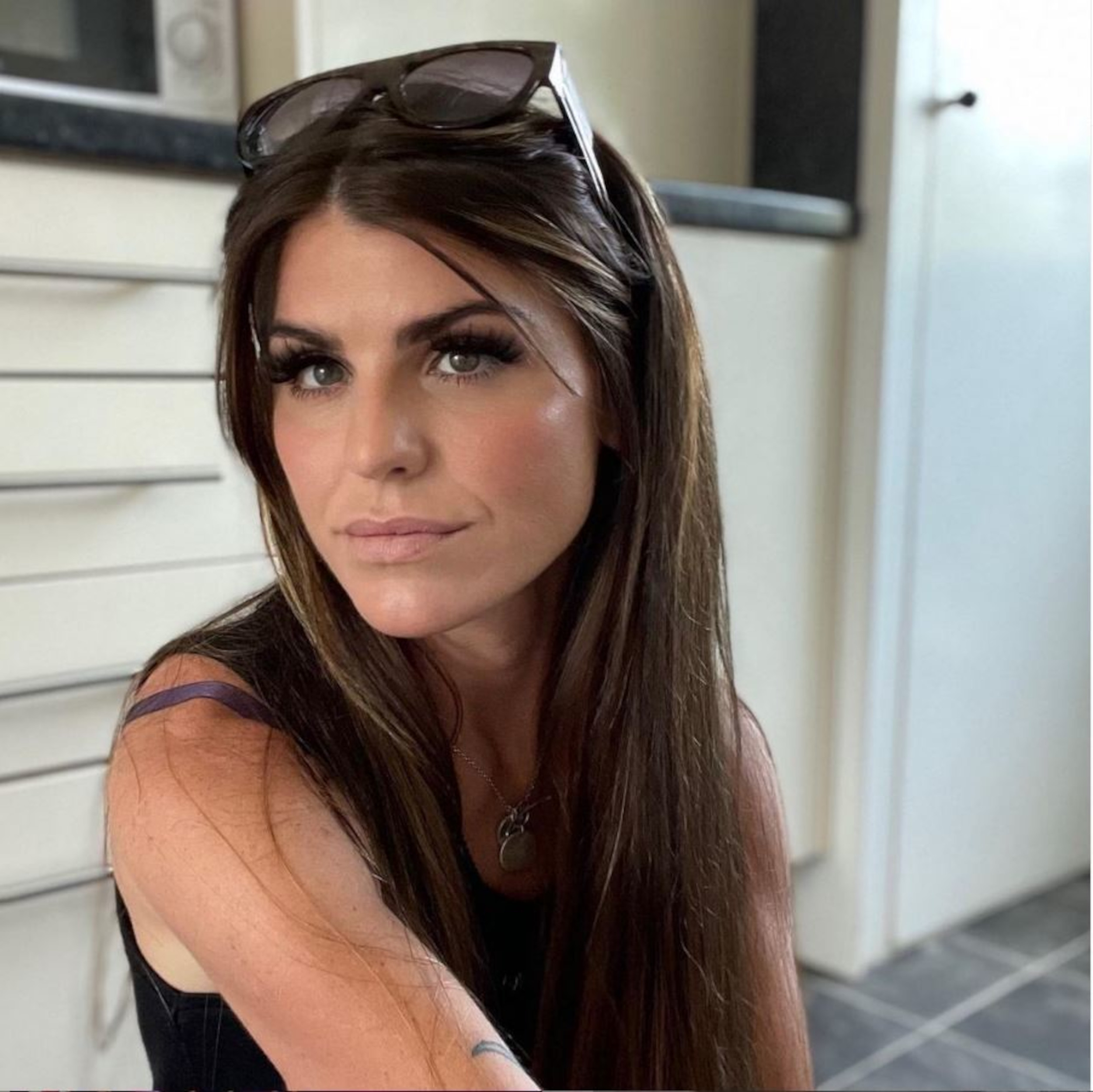 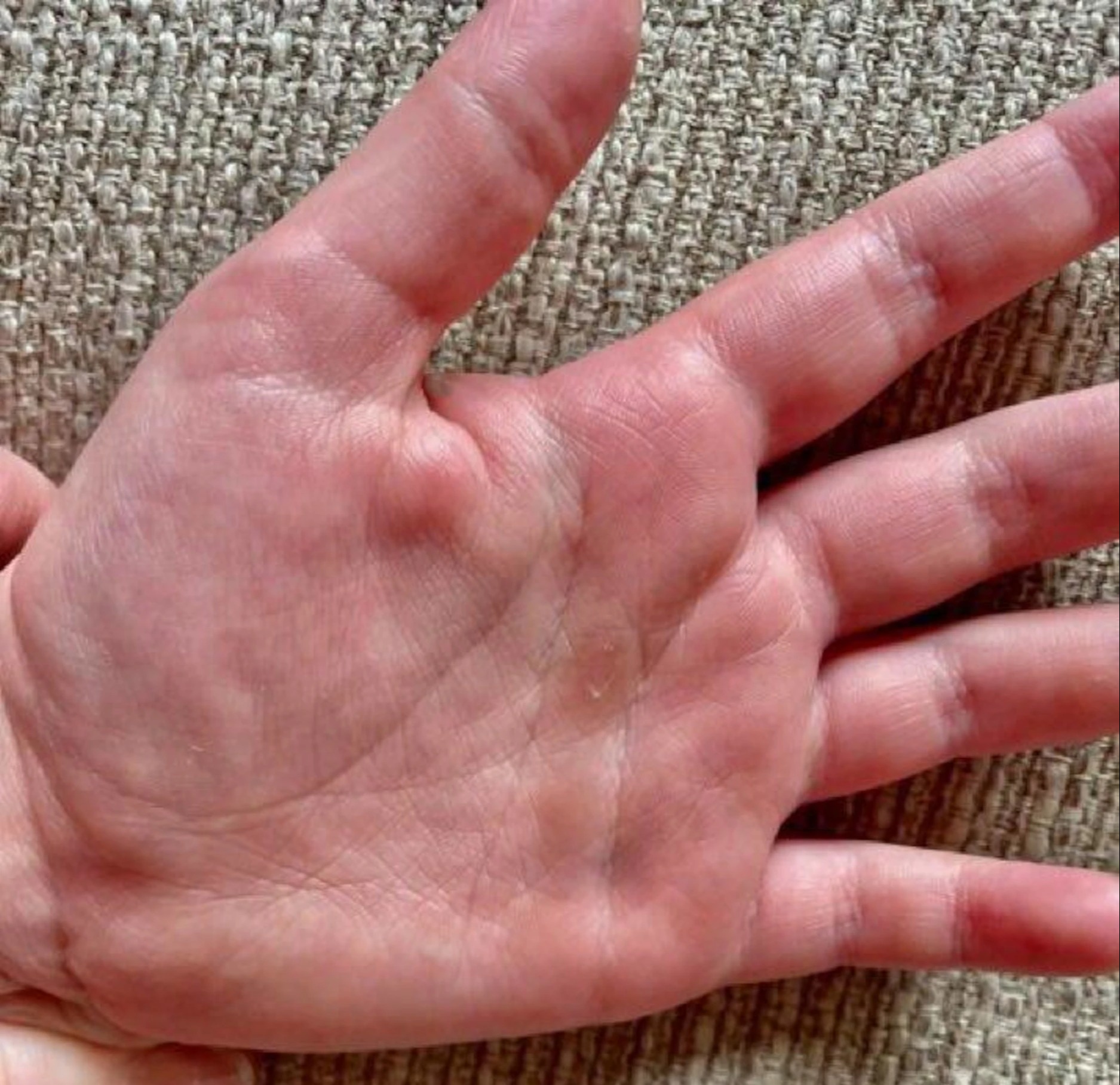 The 37-year-old bought the £2 torch for her six-year-old daughter Reeco but claims that within five minutes of turning it on, it had gone on fire.

The DJ, from Braunton, Devon, said Reeco screamed in pain before dropping the item on the floor.

Bonnie then had to rush Reeco over to the sink to run cold water over the burn.

She has now complained to Tesco who are looking into the matter.

However, the supermarket giant claimed in October last year that they were investigating the item after a Scots mum reported the same issue.

Bonnie took to Twitter shortly after Reeco was burned to warn other parents about the torch.

She wrote: “Warning! I purchased this Halloween kids torch from Tesco yesterday.

“It just caught on fire and burnt my six-year-old daughter's hand. Maybe retweet and warn other parents?”

One woman said: “Thanks for this Bonnie, I bought these for my grandsons, have just texted my daughter to let her know, it’s better to be safe than sorry.

“Hope your daughter is okay.”

Another wrote: “I’ve bought two and given them to my grandkids. I have texted their mum to say not to use – thank you for this.”

While a third commented: “Trading Standards need to know about this. Tesco had Halloween products recalled last year due to issues and dangerous batteries heating up.

“My daughter had to pull them all off shelves and throw them out as damaged stock.”

'IT'S BURNT MY HAND'

Speaking today, Bonnie said: “I gave it to Reeco to play with, but about five minutes later she screamed saying ‘My hand, it’s burnt my hand!’.

“She dropped the torch to the floor and by the time I got to it, it had started smoking and flames were coming out the bottom.

“I put it in the sink and ran her hand under to ease the pain from the burn.

“I was very lucky I noticed what was going on so fast or it could have been a much worse outcome.

“All I could think was what would’ve happened if she had been wearing long sleeves or left it on a sofa or bed. Her clothes or the furniture could have caught fire so easily.

“Tesco have responded to me and so the product has been taken off the shelves for investigation.

“I purely wanted to warn others in case it happens elsewhere and causes much worse damage.

“I’ll never buy something like that again. If something had happened to either of my daughters because of a cheap torch I’d never forgive myself.”

In October last year, another Tesco customer from Penicuik, Midlothian contacted the supermarket chain after the same torch melted and almost burned her daughter.

At the time, a spokesman for Tesco said: “We take great care to ensure all of our products meet the highest standards of quality so we’re sorry to hear about this incident.

"We are urgently investigating the complaint with our supplier to understand how this may have happened and we will update the customer with our findings.”