A DIMINUTIVE musician trolled over his relationship with a woman known as Africa's Kim Kardashian has announced a bid to become president of Guinea. 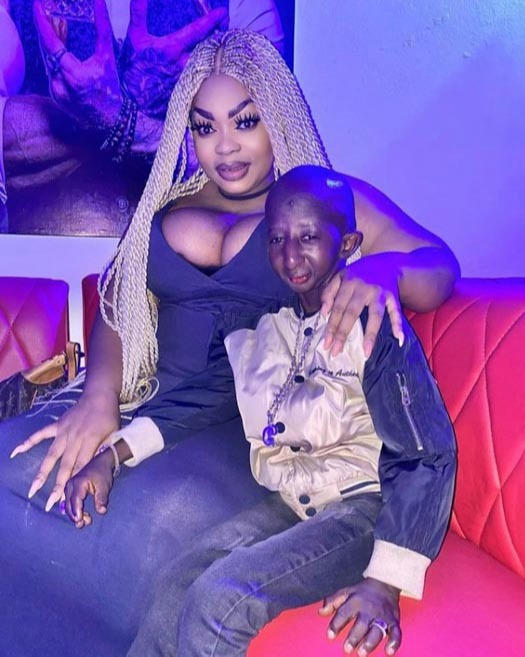 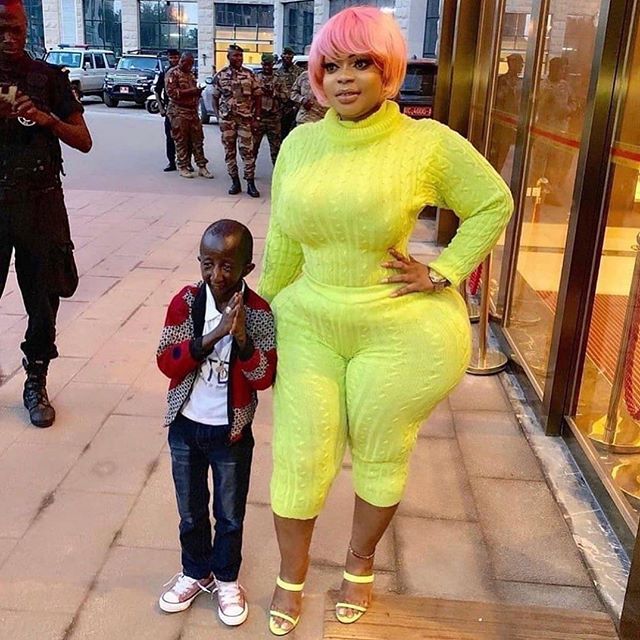 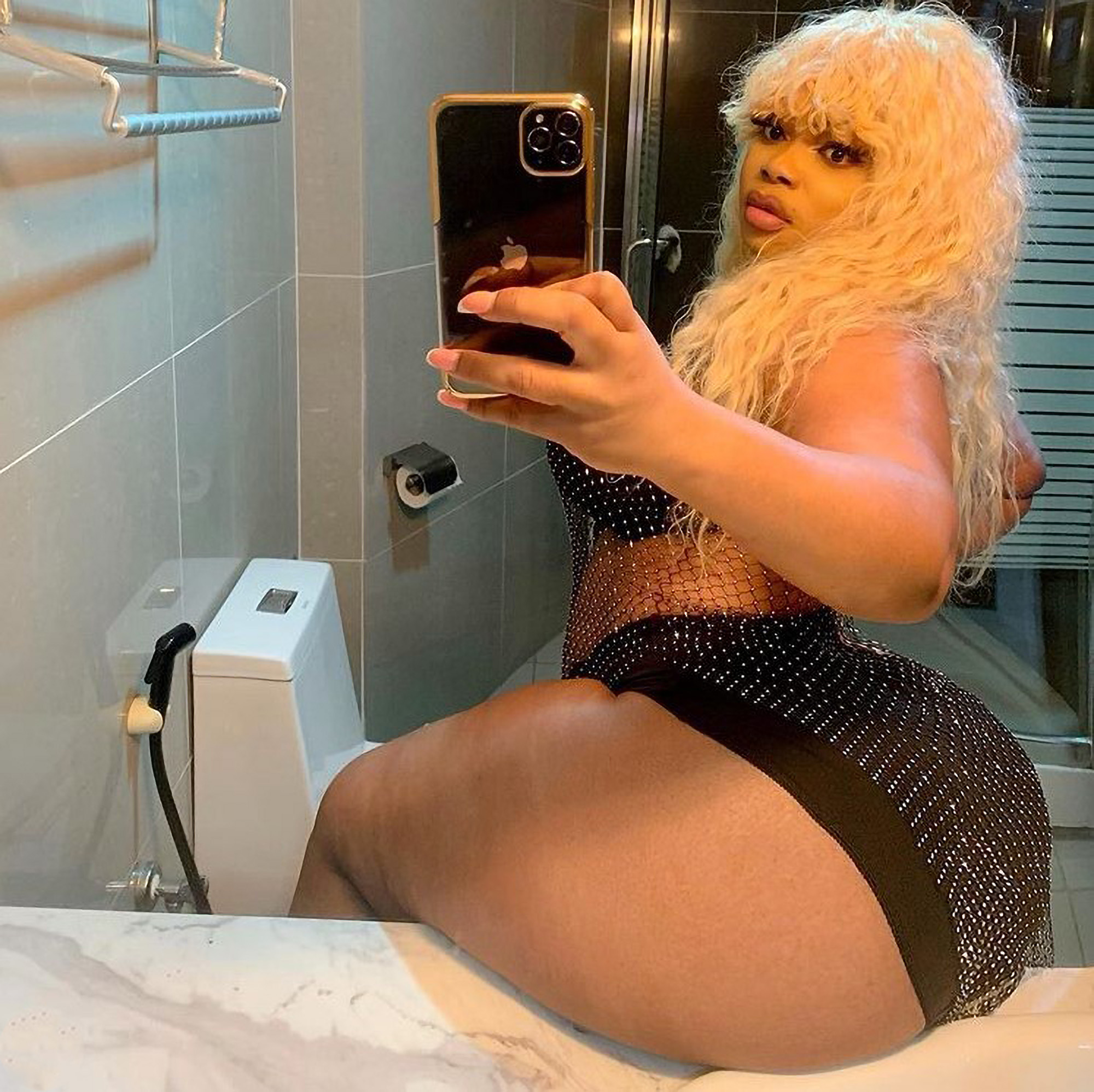 He is also known in Guinea as a singer, actor, and social media personality.

Yao, originally from Ivory Coast, claims to have the largest behind in West Africa and has often appeared in African media.

The pair, who plan to marry in January, often share updates from their lives online, and have now announced that Grand P will be contesting Guinea's upcoming election.

“I declare my candidacy for the 2020 presidential election in Guinea," Grand P wrote on Facebook.

He will reportedly be forming a political party called Amour Consideration et Unite – "Love, Consideration, and Unity" – as part of the bid.

Yao added: “I will be in Guinea with my [future] husband Grand P, the next president of Guinea.

"I will run his campaign.” 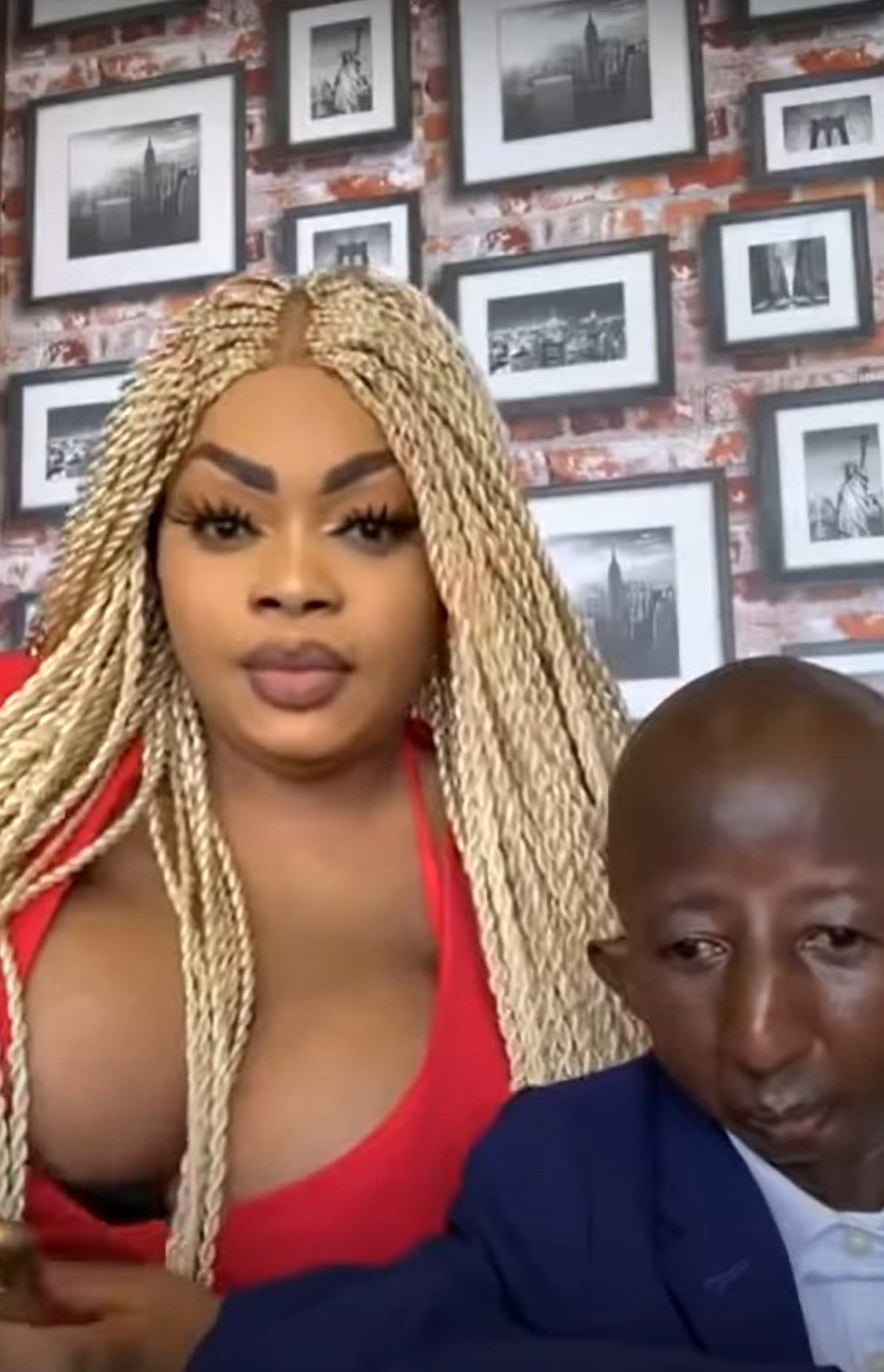 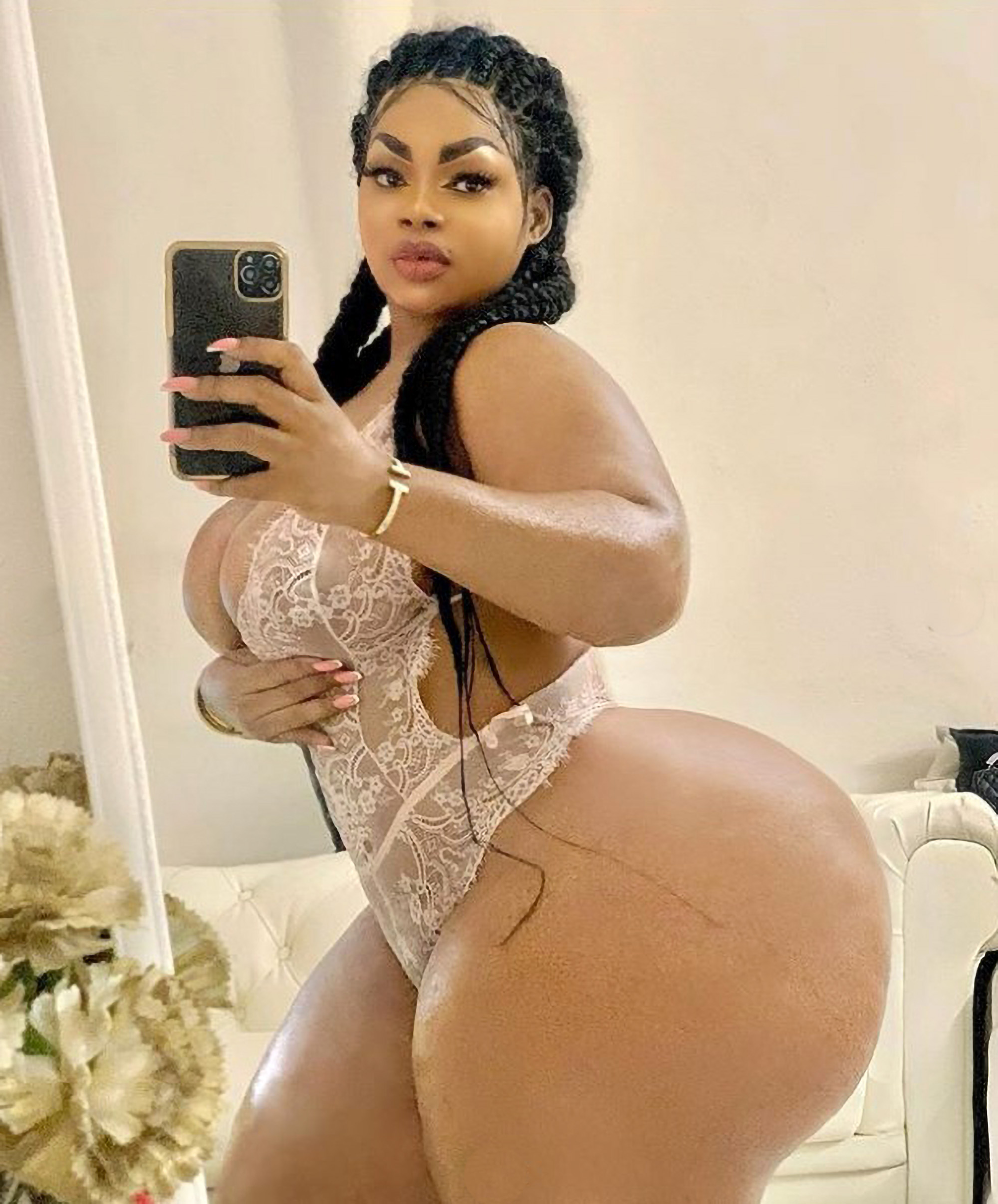 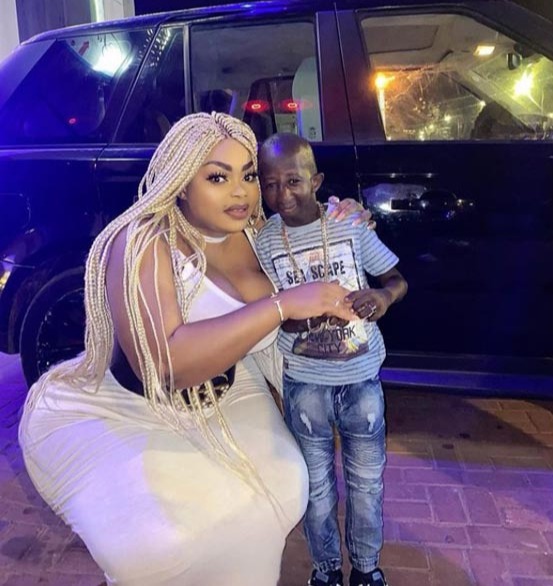 Yao has also said that she has political ambitions of her own, but that her candidacy for the presidency of the Ivory Coast was recently turned down.

"Full support for my husband Grand P, the future president of the Republic of Guinea," she wrote on Instagram, where she has almost one million followers.

"My candidacy for the presidential election of Cote d'Ivoire has been rejected, but I do not despair.

"See you in 2025 for my candidacy. Even if I am not President of Cote d'Ivoire, I can be the First Lady of Guinea.

Guinea's presidential election is currently scheduled to take place on October 18, and would see Grand P face off against incumbent Alpha Condé.

Yao has previously used social media to hit back at people who trolled the couple about the relationship, insisting that "size doesn't matter".

“We are happy together, and this is the most important thing," she wrote.

"Thank you, everyone, for your support. The physical does not count in a relationship.”

Critics have also speculated that the relationship is part of a marketing stunt, an accusation the pair have denied. 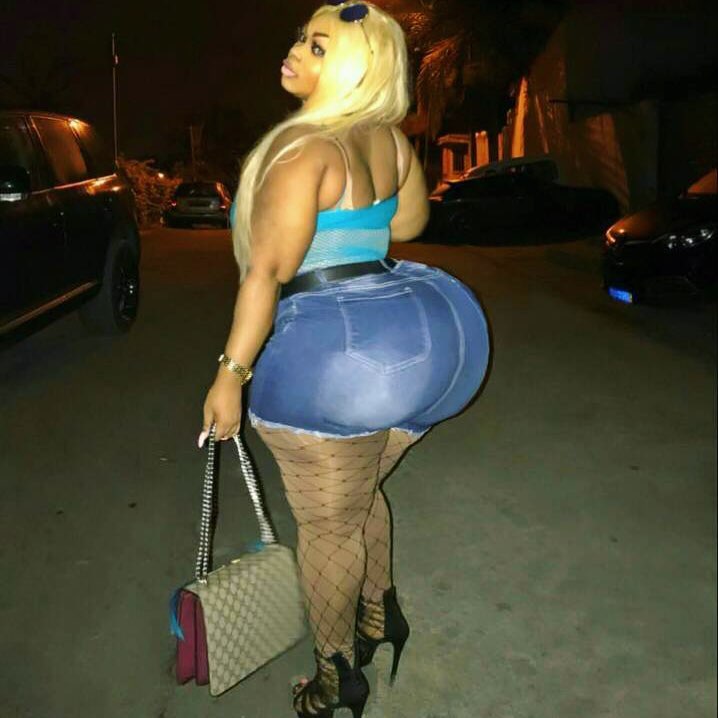 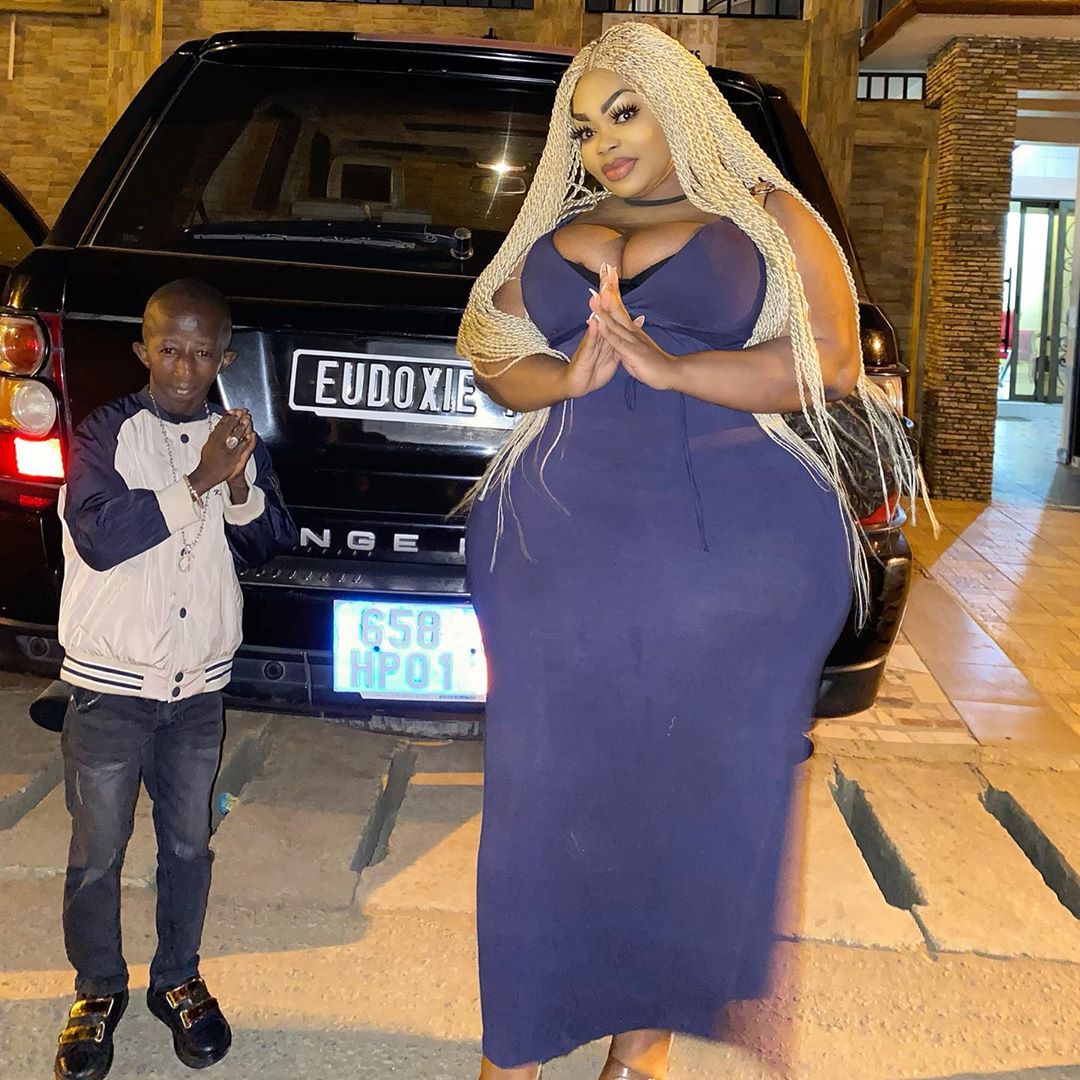