MORE than 80 people have been slaughtered in Myanmar as the civilian death toll from the junta's brutal crackdown topped more than 700.

Corpses were piled high in a pagoda in the town of Bago after troops opened fire on a protest against the 1 February military coup that removed civilian leader Aung San Suu Kyi on February 1. 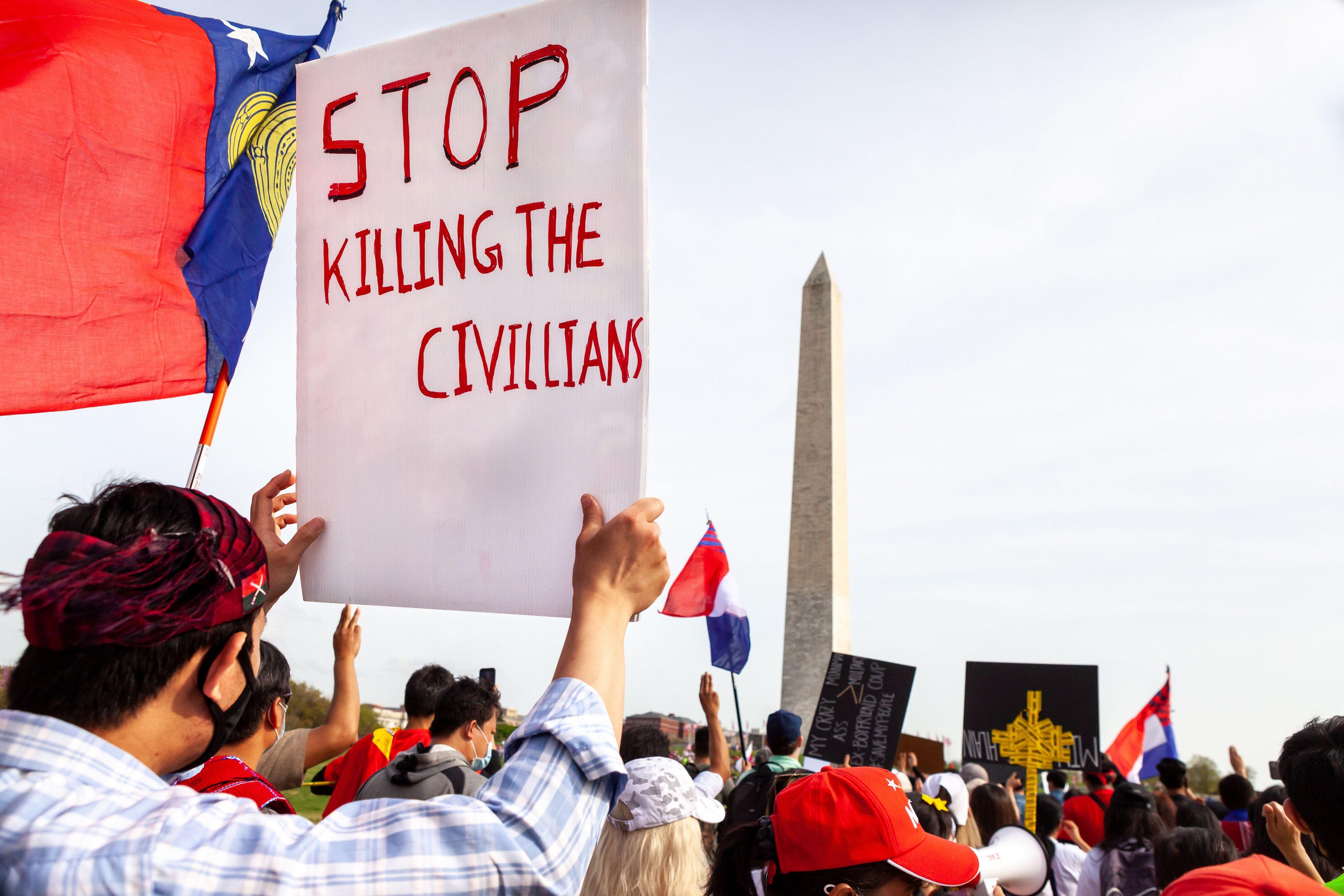 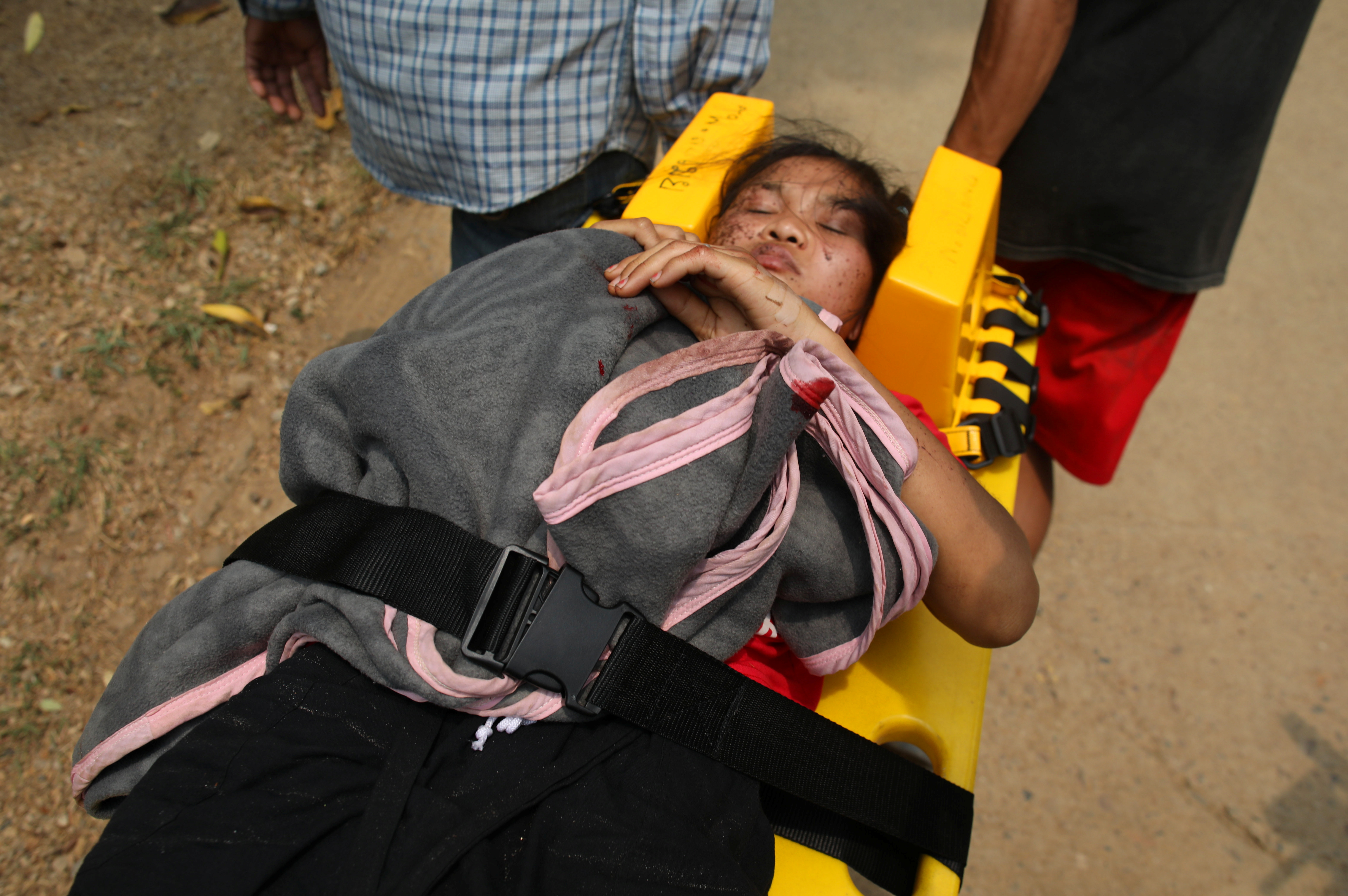 The Assistance Association for Political Prisoners (AAPP) monitoring group said it believed there were 82 dead.

"They are shooting at every shadow."

Many residents of the town 55 miles northeast of Yangon have fled, according to social media.

The United Nations office in Myanmar tweeted late last night that it was following the bloodshed in Bago, where it said medical treatment had been denied to the injured.

It is like genocide, they are shooting at every shadow

Overall the Assistance Association for Political Prisoners has verified 701 civilian deaths since the putsch.

Despite the bloodshed, protesters continued to rally in parts of the country.

University students and their professors marched through the streets of Mandalay and the city of Meiktila on Sunday morning, according to local media.

Some carried stems of Eugenia flowers — a symbol of victory.

In Yangon, protesters carried a banner that read: "We will get victory, we will win."

Protesters there, as well as in the city of Monywa, took to writing political messages on leaves including "we must win" and calling for UN intervention to prevent further bloodshed. 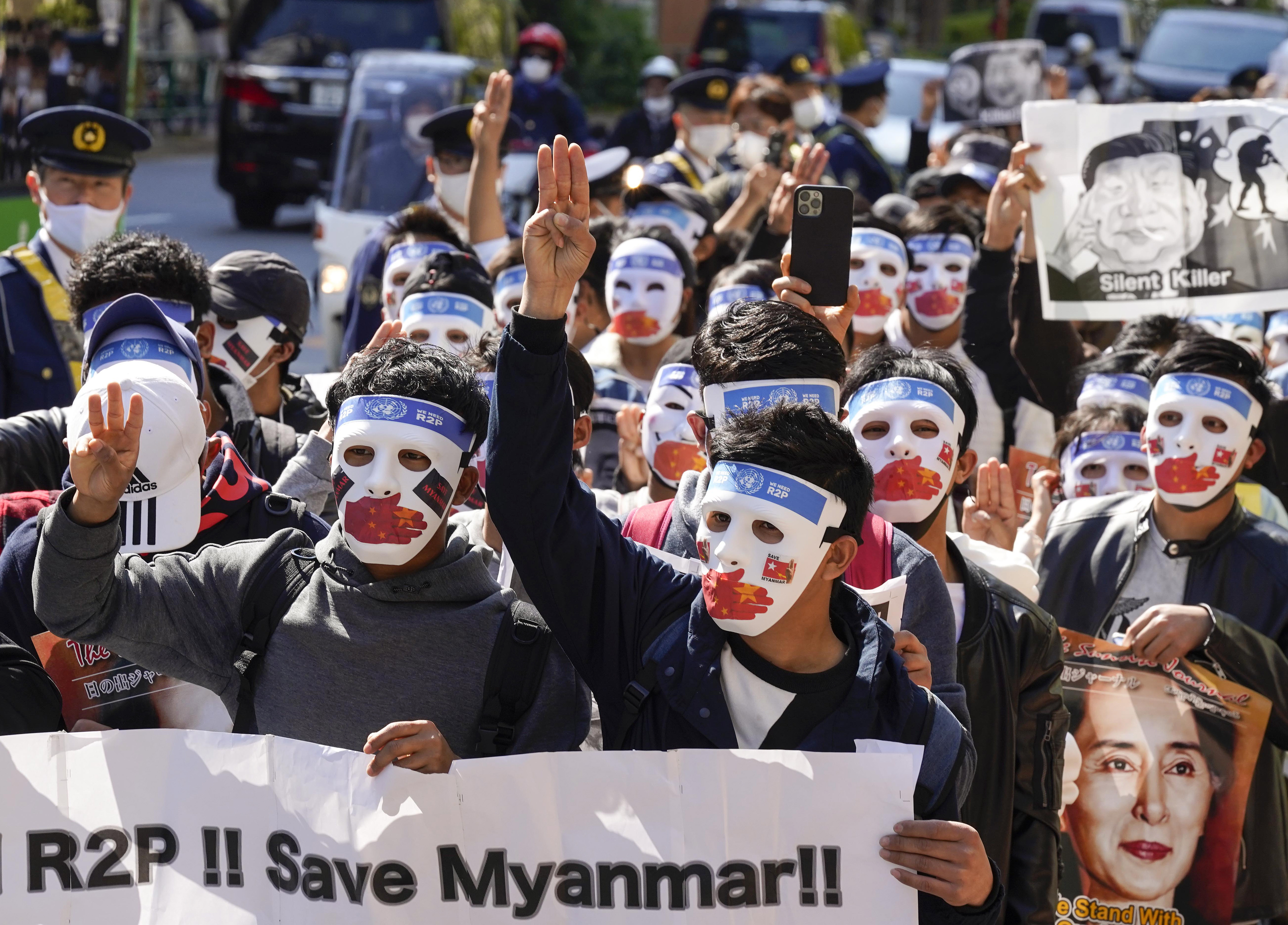 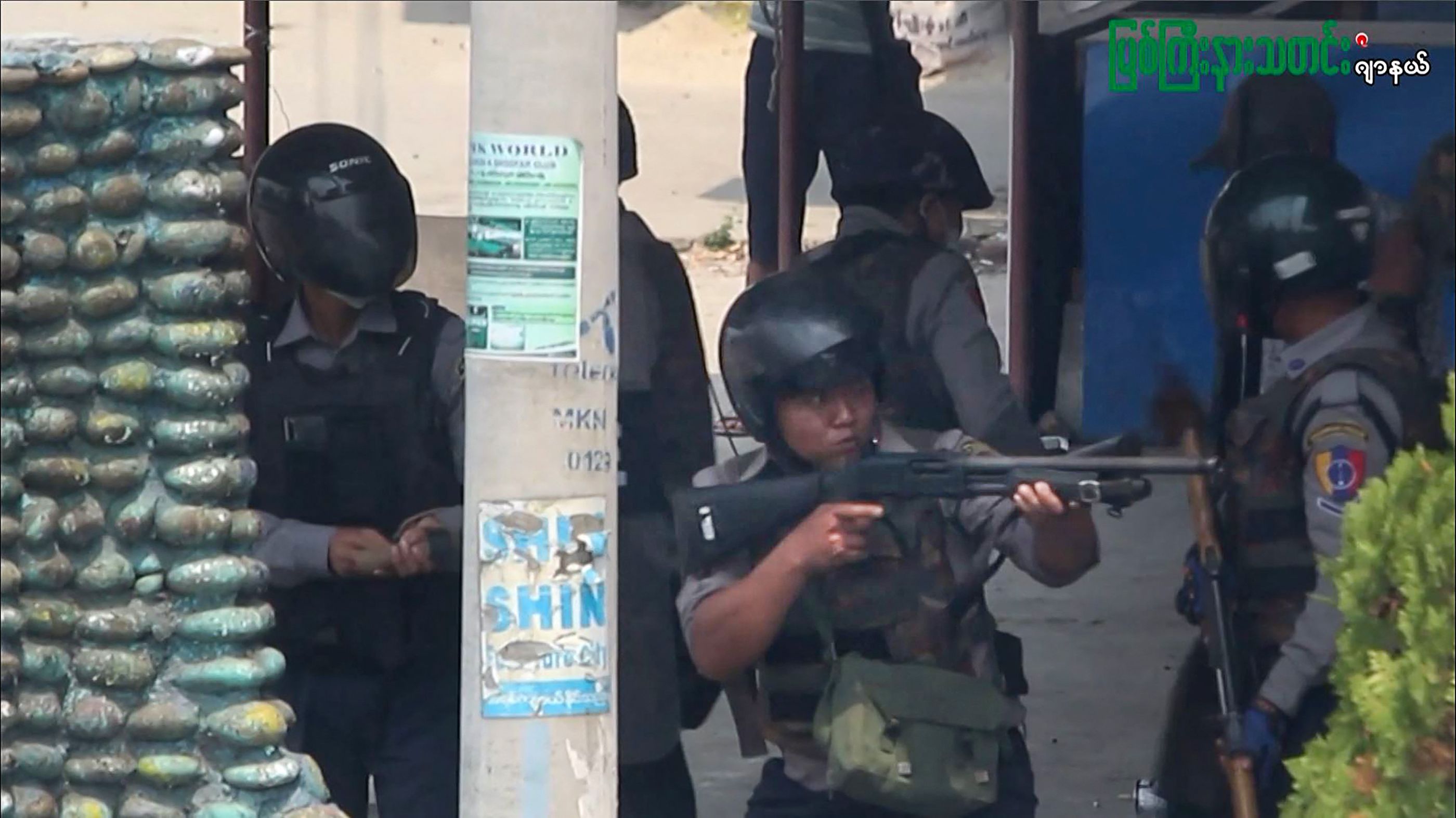 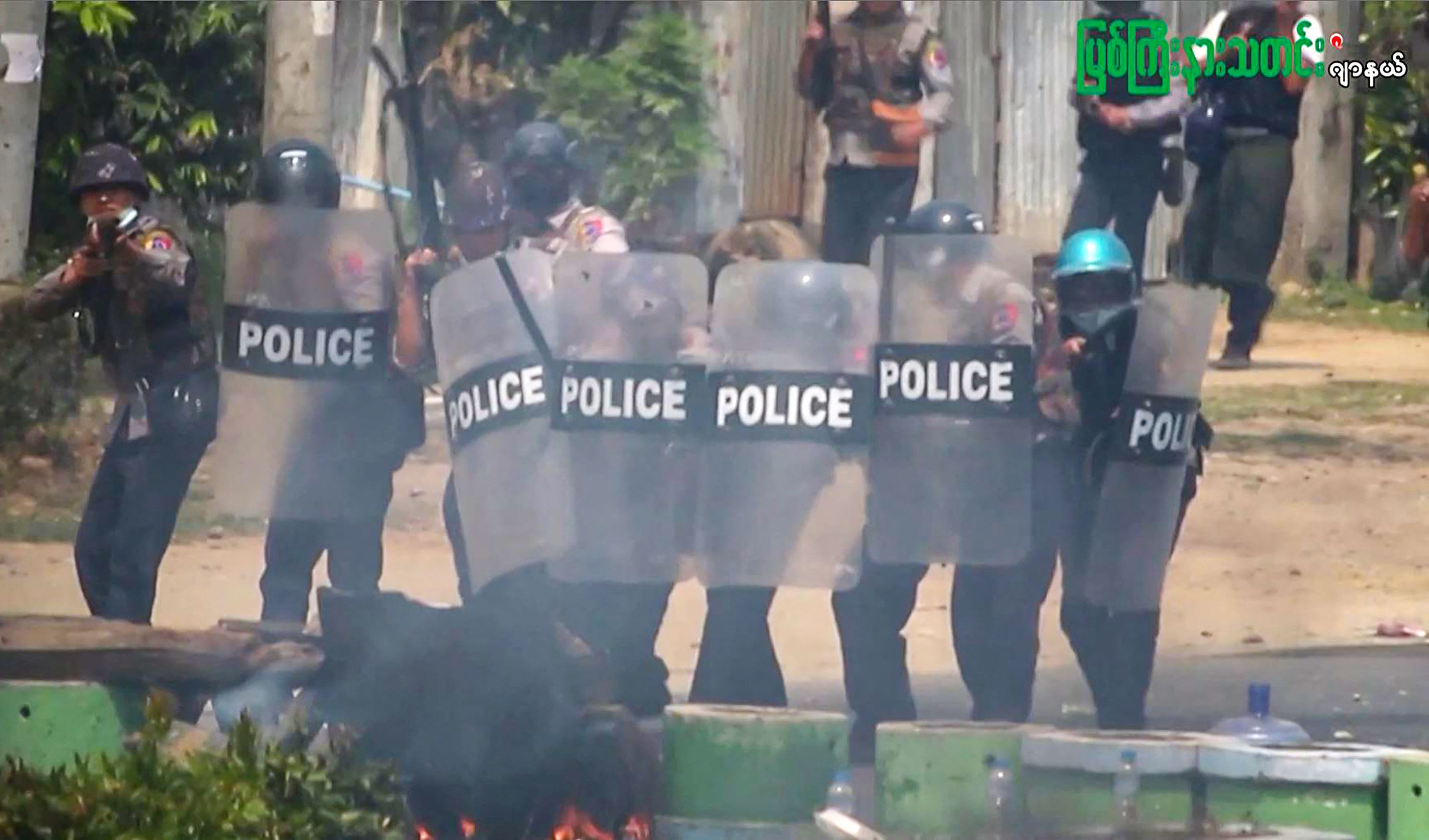 Across the country, people have been urged to participate in a torchlight protest in their neighbourhoods after sunset tonight.

Unrest also erupted Saturday in the northwestern town of Tamu, near the Indian border, where protesters fought back when soldiers tried to tear down makeshift barricades erected to block security forces.

Two civilians were killed when soldiers started randomly shooting, said a local, with protesters retaliating by throwing a bomb that exploded and overturned a military truck, killing more than a dozen soldiers.

The resident told AFP: "Some are in hiding — we are worried that our people will be hurt as a reprisal.”

The mounting bloodshed has also angered some of Myanmar's 20 or so armed ethnic groups, who control swathes of territory mostly in border regions.

There were clashes yesterday in northern Shan state, as the Ta'ang National Liberation Army (TNLA), an ethnic rebel group, mounted a pre-dawn attack on a police station, said the TNLA's Brigadier General Tar Bhone Kyaw, who declined to give details.

Local media reported more than a dozen police officers were killed, while the TNLA said the military retaliated with air strikes on its troops, killing at least one rebel soldier.

State-run television reported in the evening that "terrorist armed groups" attacked the police station with heavy weaponry and set it on fire.

Meanwhile, state media reported 19 people had been sentenced to death for robbery and murder by a military court, with 17 of them tried in absentia.

They were arrested in Yangon's North Okkalapa township — one of six areas in the commercial hub currently under martial law, meaning anybody arrested there is tried by a military tribunal.

Myanmar has long had the death penalty, but has not carried out an execution in more than 30 years, said Phil Robertson, deputy director of the Asia division for Human Rights Watch.

"It indicates the military are prepared to go back to a time when Myanmar was executing people," he said. 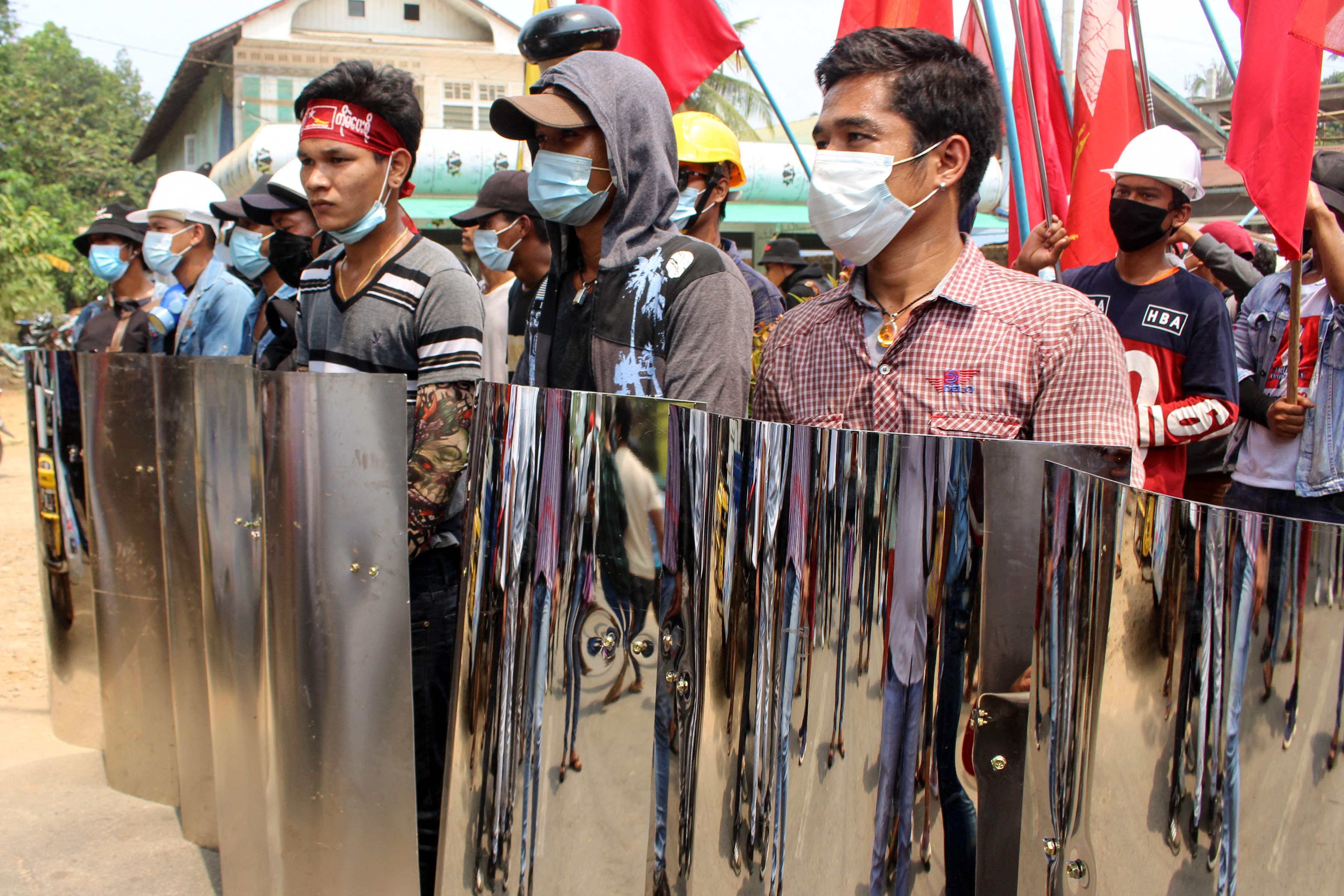 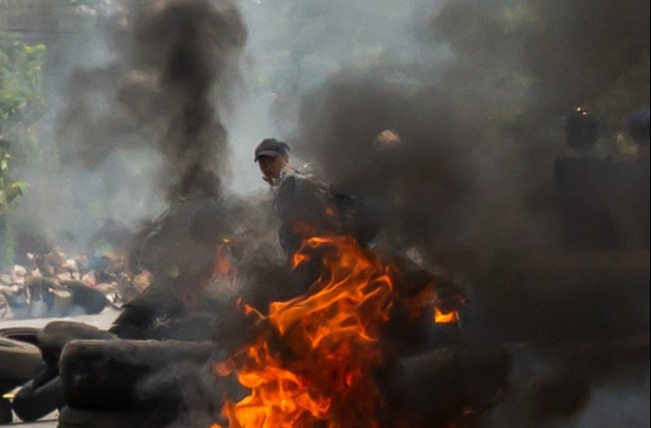 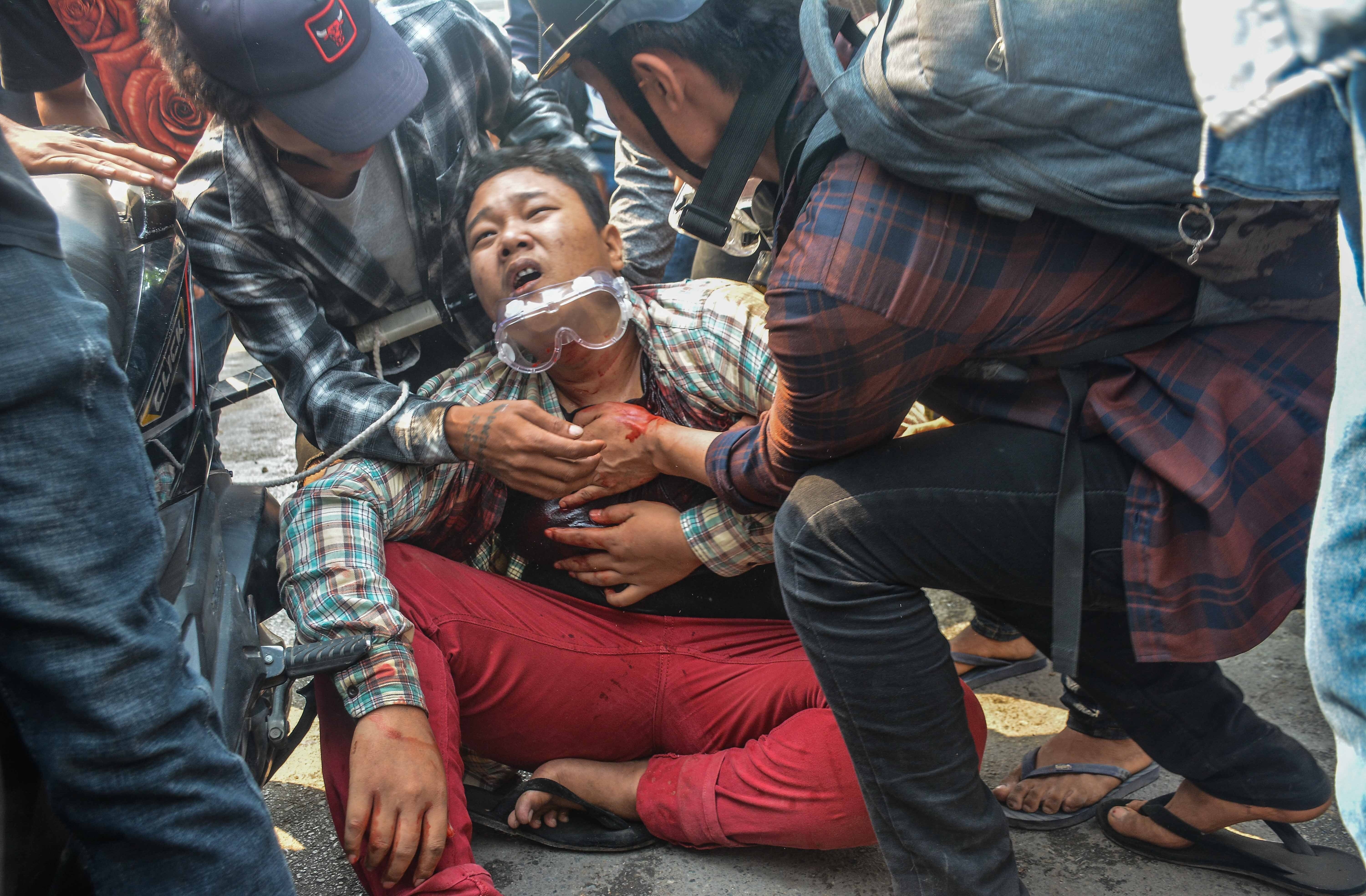 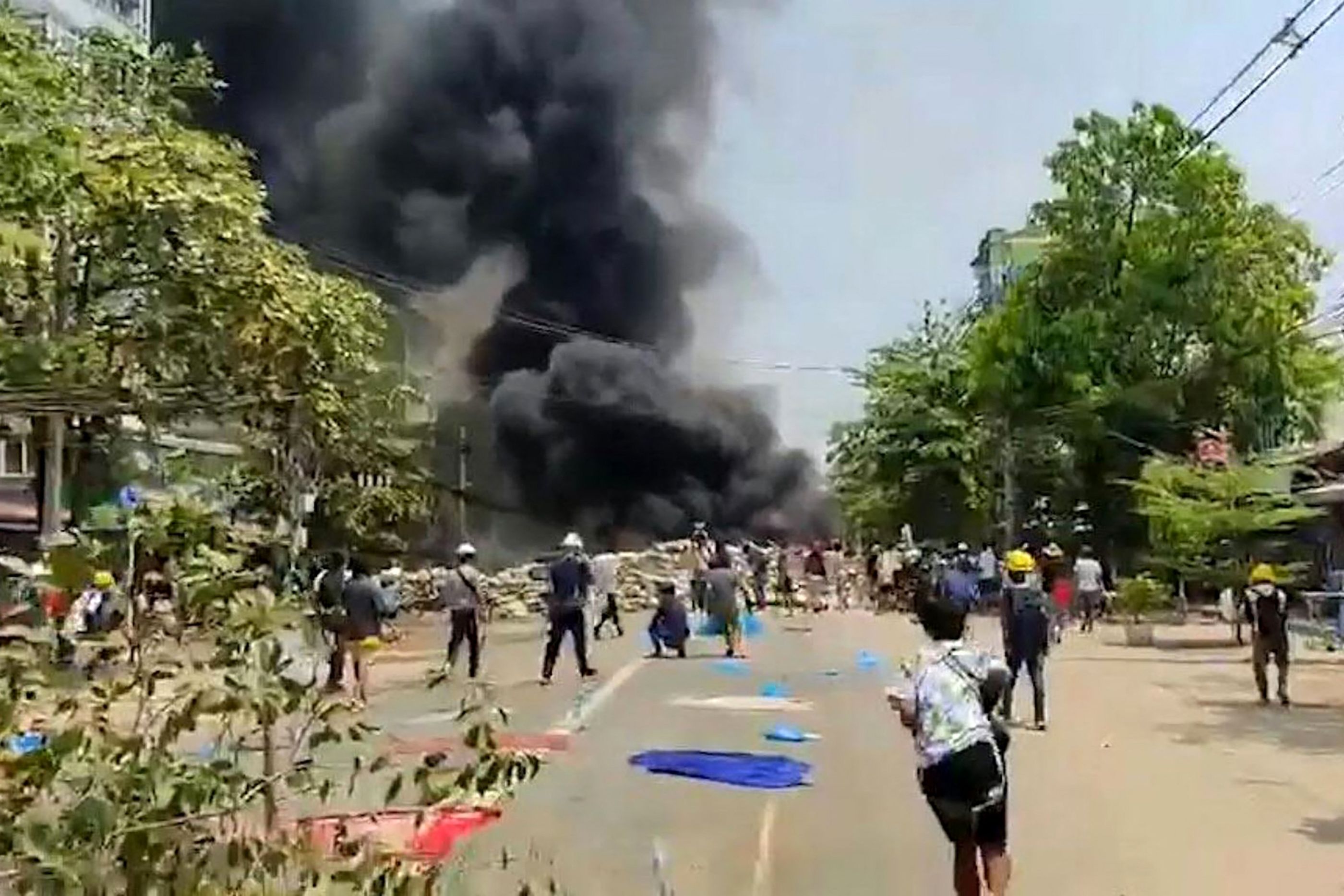 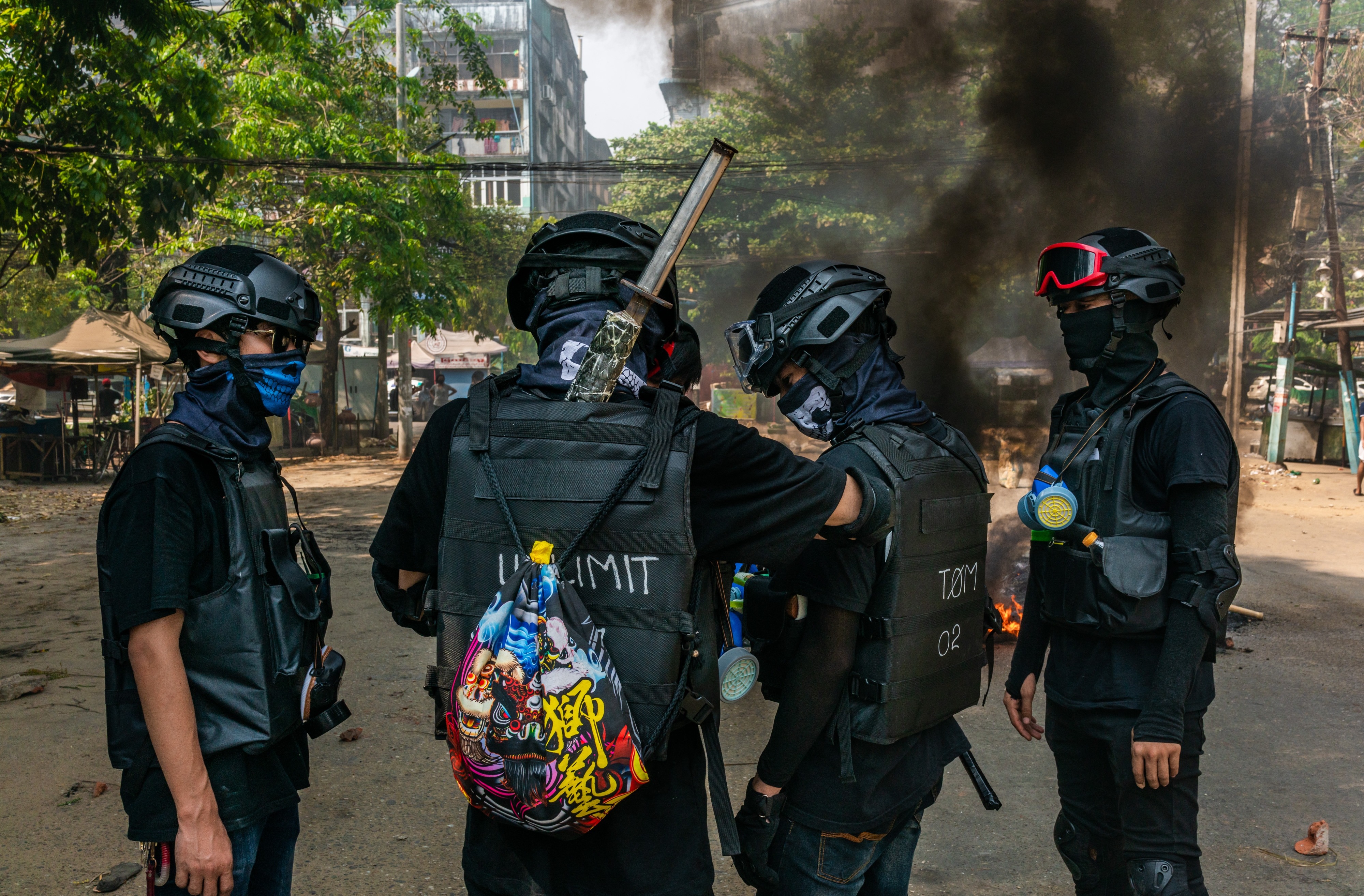