A HOMELESS man died after his "heart turned to stone" in a rare medical condition.

The mysterious case left doctors stunned after the man, who was believed to be around 50-years-old, was found dead in a park in Goa, India. 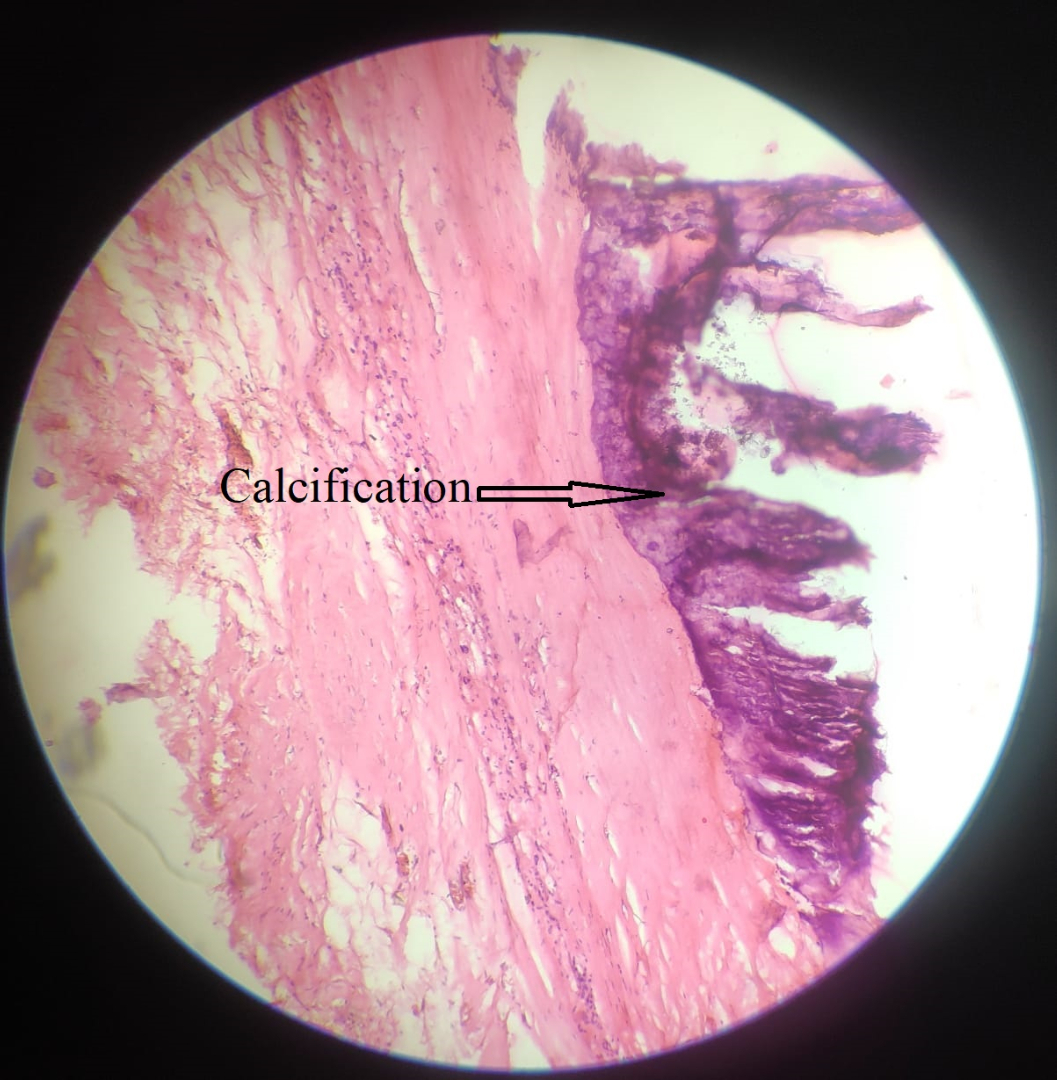 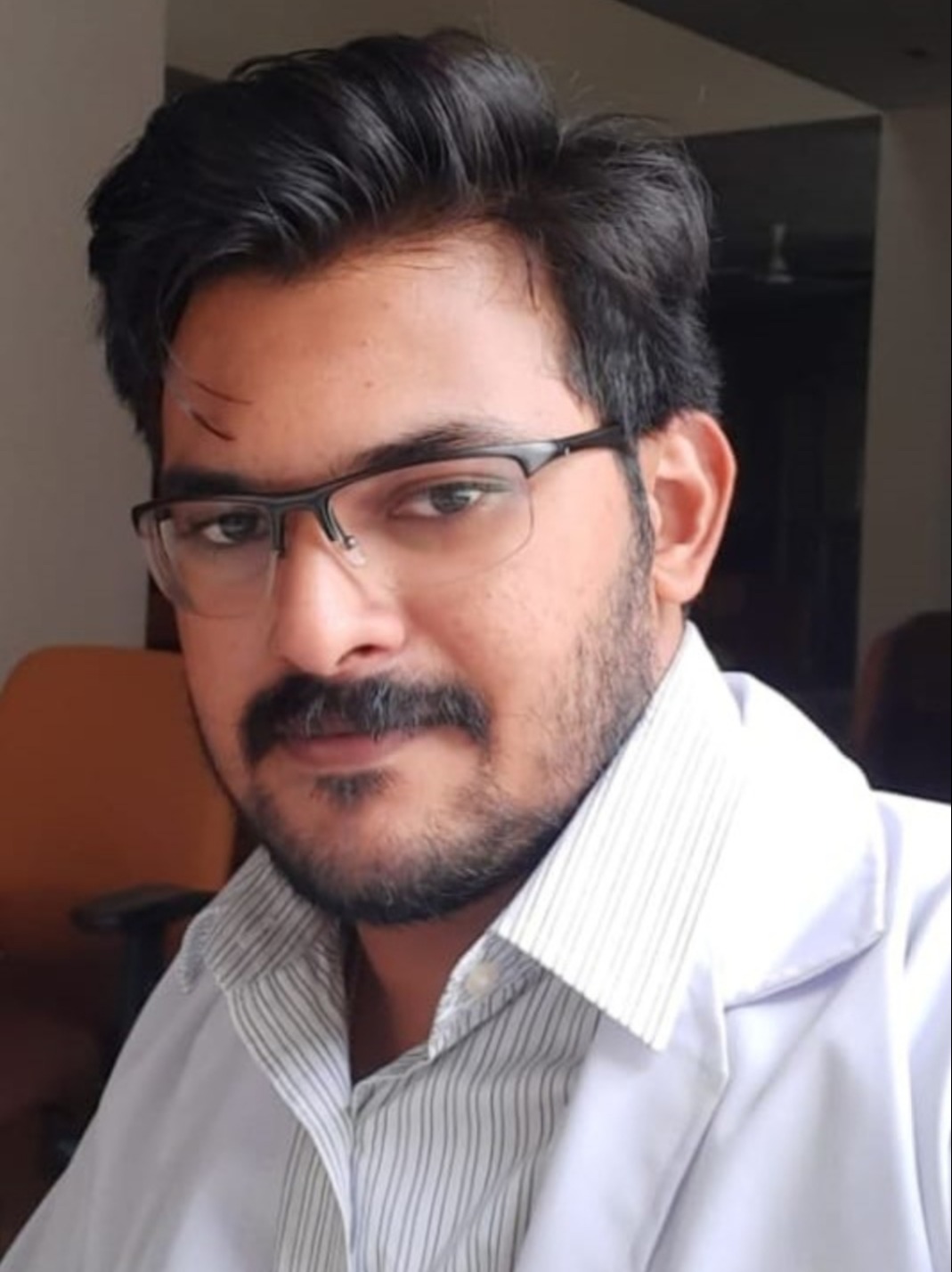 There was no obvious cause of death, and so Bharat Sreekumar was asked to perform on autopsy.

The medic was shocked to discover the man's heart had calcified, effectively turning the vital organ to stone.

Dr Sreekumar said: "Never have I encountered a medical case like this.

"After removing the heart during autopsy, his heart felt quite heavy and on weighing it, it weighed much more than a normal heart.

"The gross structure of the heart had not much changed and it appeared pretty much normal.

"But dissecting the heart was quite difficult as it would not just cut through.

"After opening the ventricles, the endocardial surface – the innermost layer – of the left ventricle appeared completely calcified."

According to the National Organization for Rare Disorders, EMF is a progressive disease that can transform the makeup of the heart, replacing normal tissue with tough fibrous tissue.

But in this case the disease was not to blame for the man’s condition.

"This condition is a very rare phenomenon and very few cases have been reported,” said Dr Sreekumar.

What is endocardial calcification?

ENDOCARDIAL calcification of the left ventricle is an extremely rare condition.

It is associated with metastatic deposition, infarction, or other endocrine disorders.

The rare condition causes the heart to became calcified, which hardens the organ.

Nobody knows whether there are underlying causes to blame for the strange occurrence.

There is no scientific proof or evidence as to how this occurs.

The etiology and pathophysiology of this phenomenon still remains a mystery.

Calcification – by which calcium is deposited in soft tissue, causing it to harden – is also responsible for kidney stones and gall stones.

"In those reported cases, it is almost always associated with another entity known as endomyocardial fibrosis.

"In my case, after a thorough microscopic examination, EMF was present but not to an extent so as to call it a completely fibrosed heart.

"But the diagnosis of endocardial calcification fits perfectly – hence making this a very unique phenomenon."

Goa Medical College released an image showing the calcification of the man’s heart under the microscope.

However, the college were unable to release images of the man himself and his identity remains unknown.

"He was a beggar seen roaming the park area in Goa," Dr Sreekumar added.

"His age was approximately 50 years."

"The patient was brought for autopsy, since he was found as an unidentified person lying in a park in Goa.

"Usually in the case of unidentified bodies, we do not have relevant clinical history or diagnosis, nor any relatives to give a proper history.

"So we have to rule out any and all conditions that could have caused his sudden death – hence the autopsy was requested."