Nicknamed "Ata", the strange remains were found in 2003 in the Atacama Desert and when examined the bones were thought to belong to a being aged between six and eight years old. 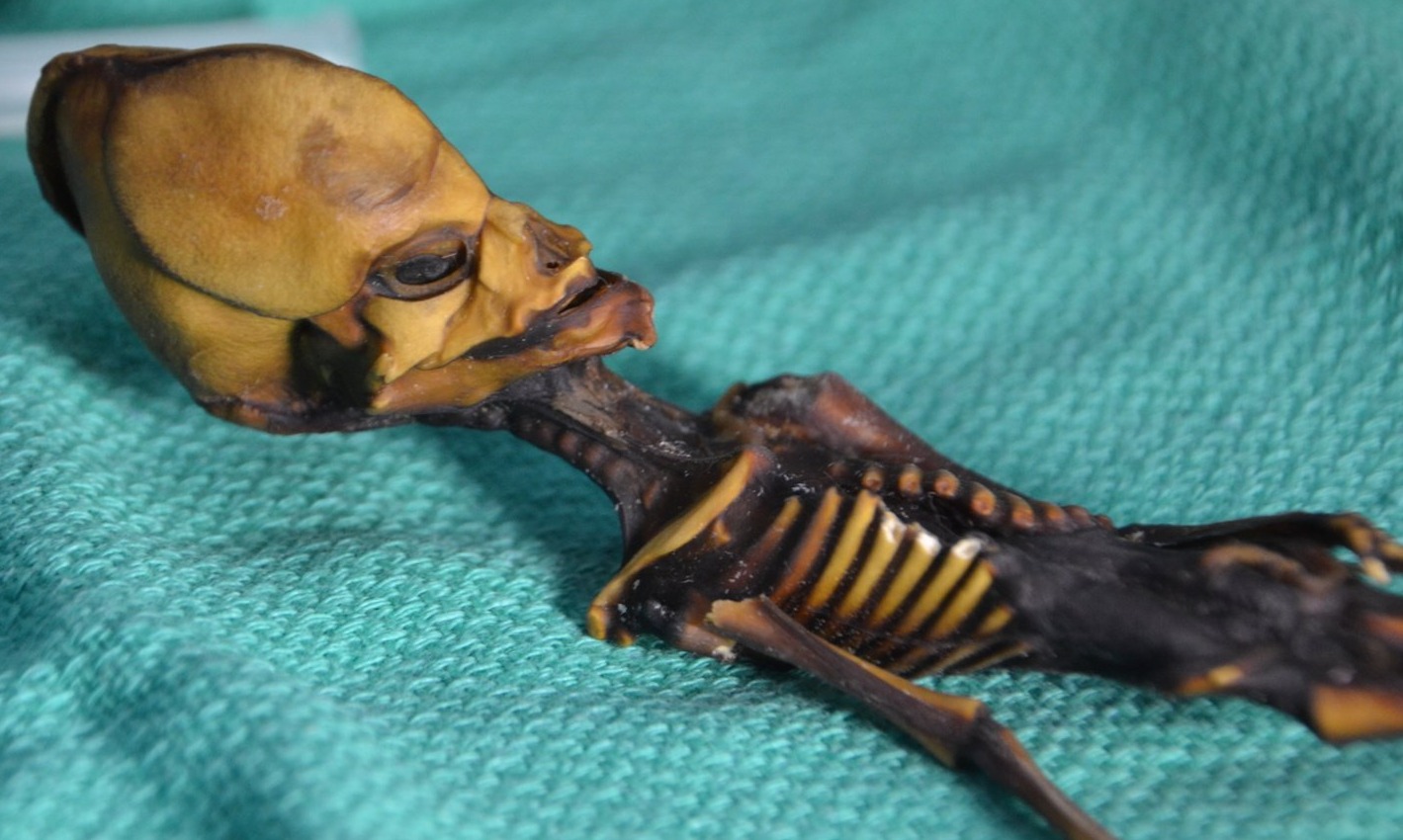 The remains were found in 2003 by treasure hunter Oscar Muño in an abandoned church in a deserted mining town called La Noria.

They were inside a leather pouch, wrapped in a white cloth tied with a purple ribbon, although nothing was found to suggest what it was.

The long, angular skull, slanted eye sockets and fewer than normal ribs — 10 pairs rather than the normal 12 — has prompted wild speculation about its origin.

So it was no surprise when news emerged of the discovery, ufologists descended on the spot where it was discovered.

A subsequent documentary, called Sirius, even suggested it could belong to a tribe of alien visitors.

First, it was thought to be ancient.

But an initial analysis conducted in 2012 proved that the skeleton actually dates from the 1970s. 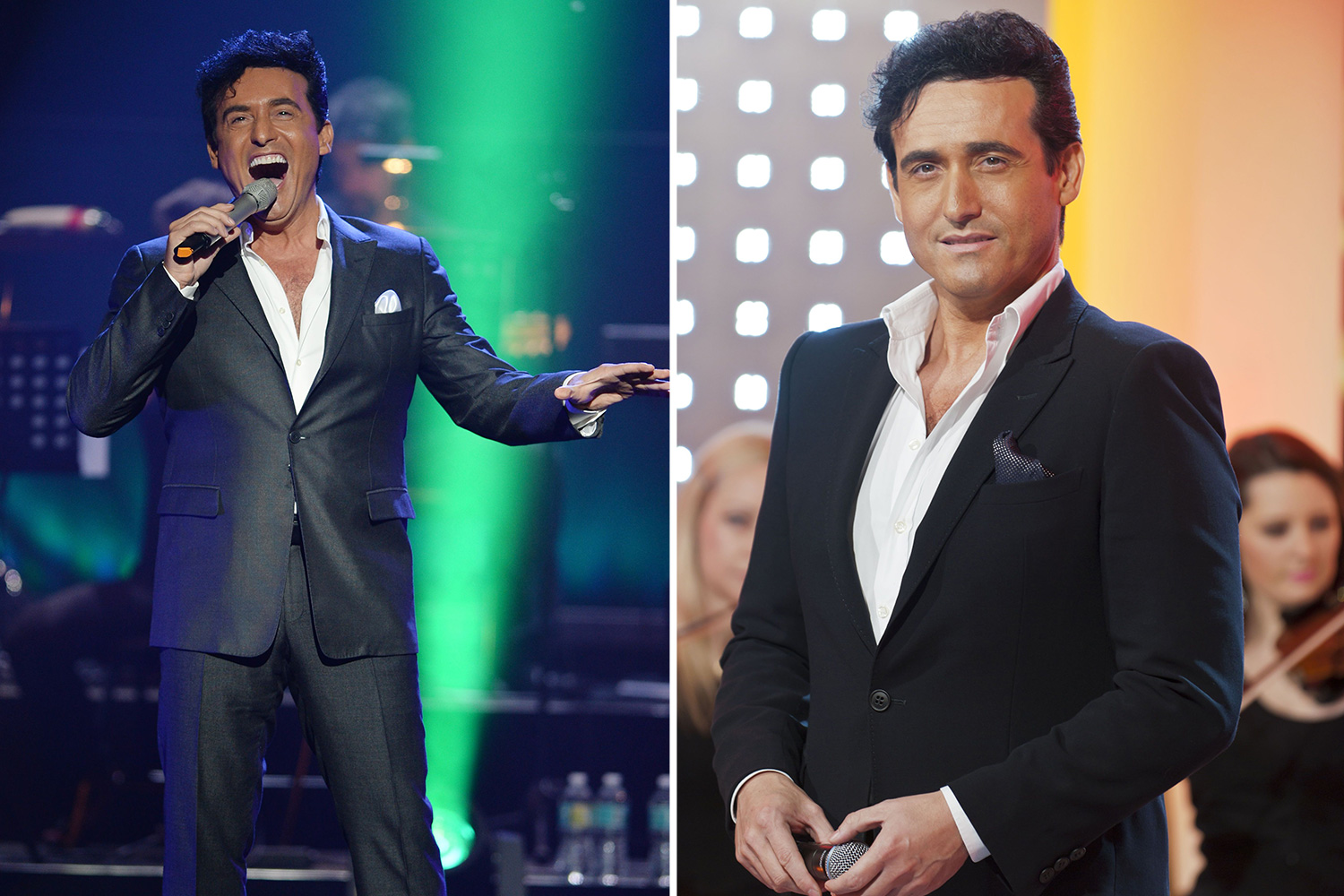 Yet there was nothing officially recorded to suggest what it was – and no evidence who who the tiny being may have been.

Adding to the mystery, tests found 8 per cent of the DNA was not human.

This led to wild speculations that the being maybe an alien species.

But in 2018 – a team of scientists claimed to have debunked theories that the creature came from outer space.

Tests at Stanford University, San Francisco and the University of California found the baby died 40 years ago.

She had several genetic conditions which stunted her growth, linked to dwarfism and other bone disorders.

The skeleton is thought to be that of a premature baby, or one who died just after birth. 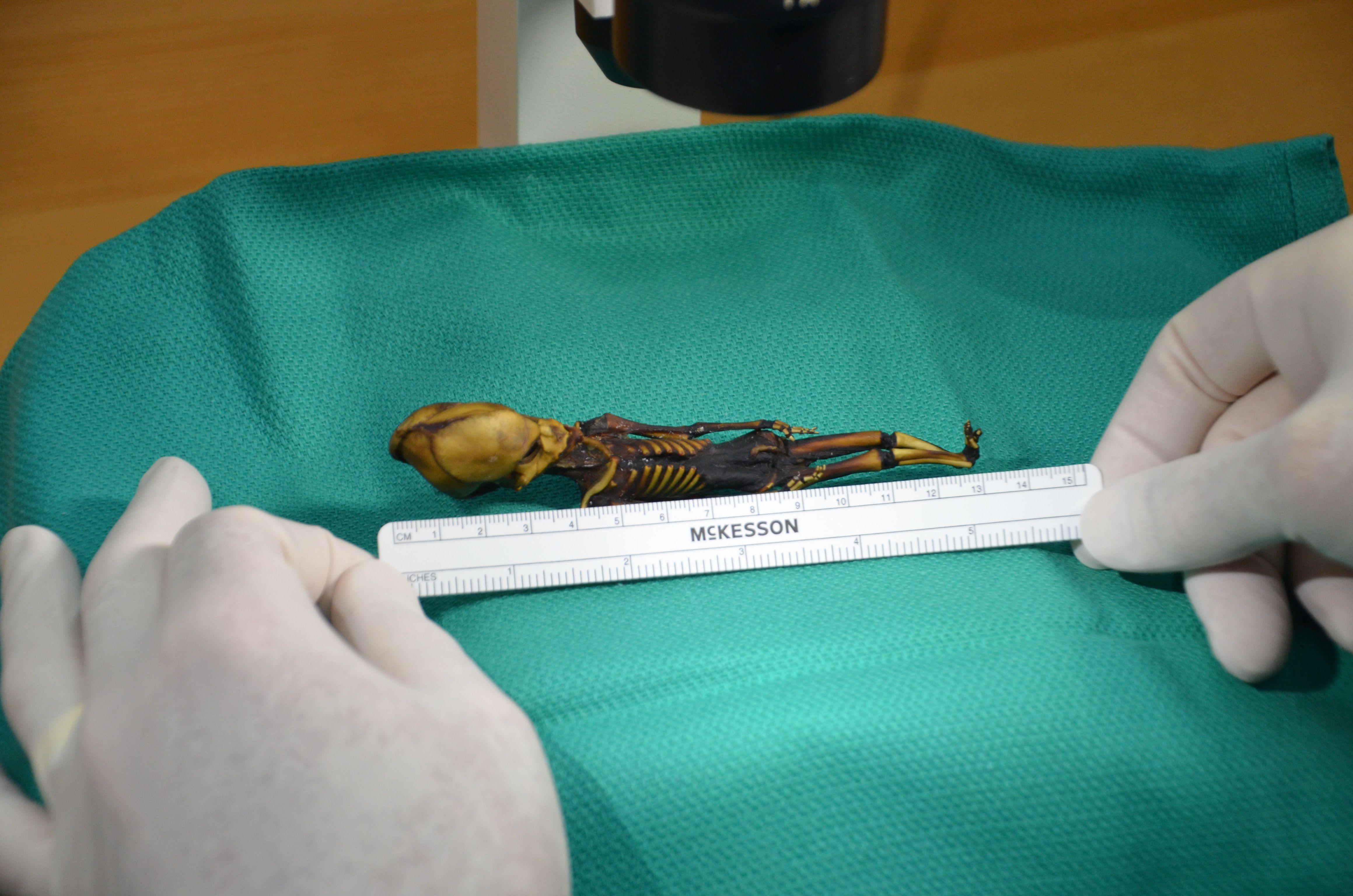 Garry Nolan, a professor of microbiology and immunology at Stanford University School of Medicine, believes the research on Ata may one day benefit patients.

She could hold some clues to help people with bone growth problems, or people who have bad breaks.

Dr Nolan started looking into her case in 2012 when a friend said he might have found an alien.

He said: "This research clarifies what has been a very public and sensationalised story for a long time, and it was done out of a desire to bring some humanity to this discussion and dignity to the skeleton.

“The DNA and images come from remains that were not known to be human when the research began.

"It has long been known that this skeleton was privately held in Spain, without any allegations of criminal conduct as to how it was acquired."

But writing in the online magazine Etilmercurio, Cristina Dorador, from the University of Antofagasta, called for the Chilean government to condemn the research.

She said: "We do not know how a little girl came to be buried next to the church in the abandoned town.

"We do not know if she was born alive, but we do know she was treated with care and love in her last moments, being carefully covered in a white cloth and a violet ribbon.

"From the presumed timeline of her death, it is likely that her mother probably is still alive. Given the amount of interest about the case in the media,

"It is also possible that the family has been forced to relive events from 40 years ago.

"But what is the fate of the girl of La Noria? A dark drawer in some place in Europe."