COPS are on the hunt for two women and a man after images from a nude photoshoot at an Indonesian tourist site went viral.

The photos, that were first posted by a now-deleted user on Twitter, captured three individuals performing sex acts in the conservative Muslim-majority country. 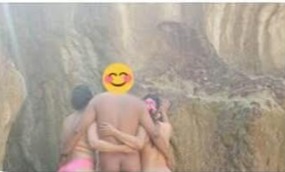 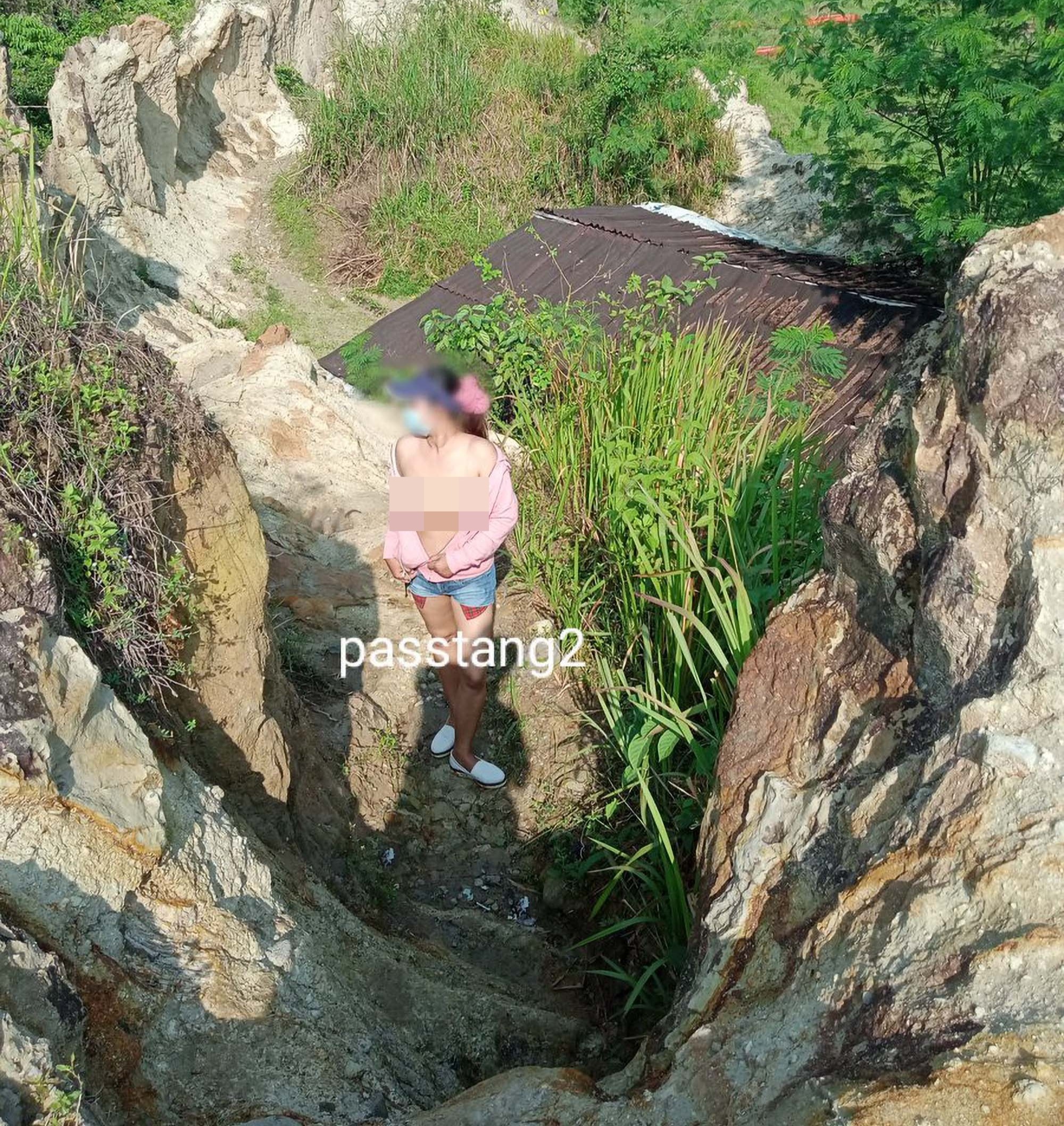 The trio are completely naked — but masked — as they exhibited racy poses for the photoshoot in Koja Cliff Park, Tangerang.

Now developed into a national scandal, local police are now under pressure to catch the nude models.

Cisoka Precinct Chief, Nurokhman said on Wednesday: “We have not confirmed [that the photos were taken] at Koja Cliff Park, because we’re only going by photos that were spread on Twitter.”

Police have questioned two witnesses who manage the tourist site, and suggest it is highly likely the photos were taken at the park.

However, the witnesses said they had not spotted any visitors conducting a nude photoshoot recently – suggesting it was taken discreetly.

The international scandal might come at a price for the tourist attraction, as local officials found that the park had been operating without a tourism permit.

At the time, all tourist destinations in the region were mandated to close due to COVID-19 restrictions.

Indonesia is the largest Muslim-majority country in the world and there are strict laws prohibiting taking naked pictures at their tourist sites and posting them online.

Should the nude models be identified and caught, they could face up to 12 years in prison for violating Indonesia’s harsh anti-pornography law and the Information and Electronic Transactions Act (UU ITE).