Colorado banned gay conversion therapy on Friday as the governor signed a bill one day before the start of LGBT Pride Month.

Democratic Gov. Jared Polis put pen to paper on two bills dealing with LGBT rights, including the conversion therapy bill and another allowing transgender and intersex individuals to update the gender on their birth certificate without needing proof of surgery by a court order or a legal name change.

Conversion therapy is a controversial practice which claims to be able to make a gay individual straight through conditioning. Often the practice is initiated by a parent for a child.

Polis is the first openly gay politician ever elected governor in the United States, though Kate Brown, of Oregon, who identifies as bisexual, is the first LGBT governor to be elected.

An estimated 20,000 LGBT children from 13 to 17 years old were expected to receive conversion therapy in states where the practice is not banned, according to a January 2018 study by the Williams Institute at UCLA School of Law. 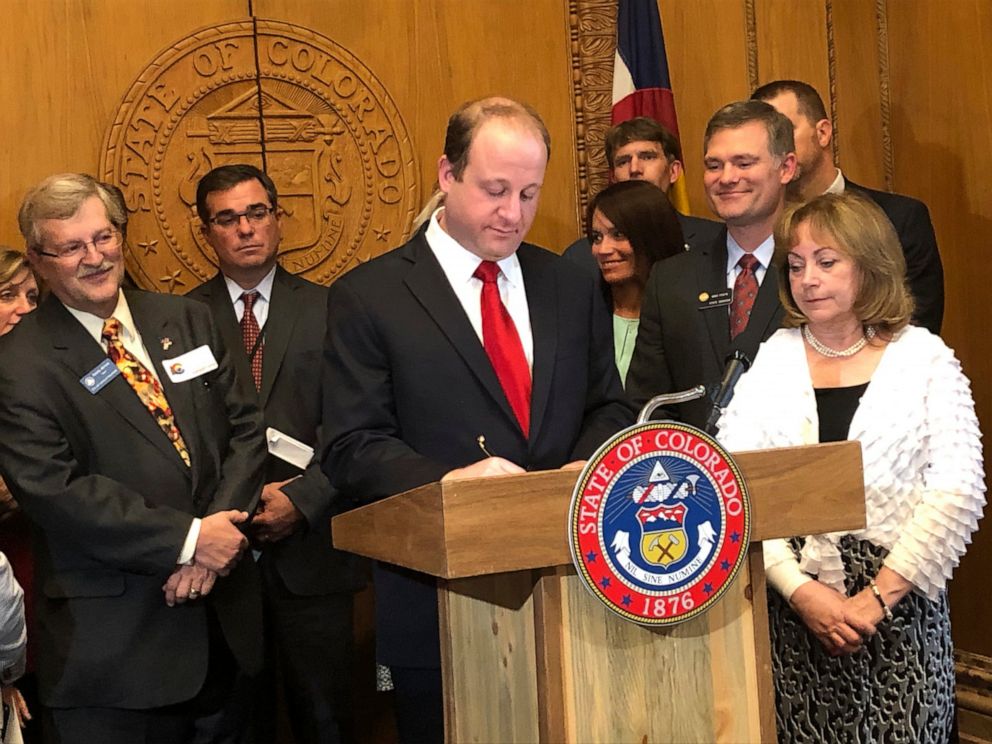 A San Francisco State University study, cited by the Human Rights Council, showed teens subjected to conversion therapy were eight times more likely to attempt suicide than LGBT teens who were “not rejected or were only a little rejected by their parents.”

The legislation signed by Polis, HB19-1129, states, “The bill prohibits a licensed physician specializing in psychiatry or a licensed, certified, or registered mental health care provider from engaging in conversion therapy with a patient under 18 years of age. A licensee who engages in these practices is subject to disciplinary action by the appropriate licensing board.”

Colorado became the 18th state to ban the practice, along with Washington, D.C. and Puerto Rico. The bans on the practice continue to spread, with just nine states having banned conversion therapy through the end of 2017.

Maine banned conversion therapy for minors earlier in the week.

The bill was passed by Colorado’s House on Feb. 19 and the Senate on March 25.

Vice President Mike Pence has often faced criticism for his alleged support for conversion therapy. Olympian Adam Rippon criticized Pence for supporting the practice when he refused to attend a ceremony at the White House following the 2018 Winter Games. 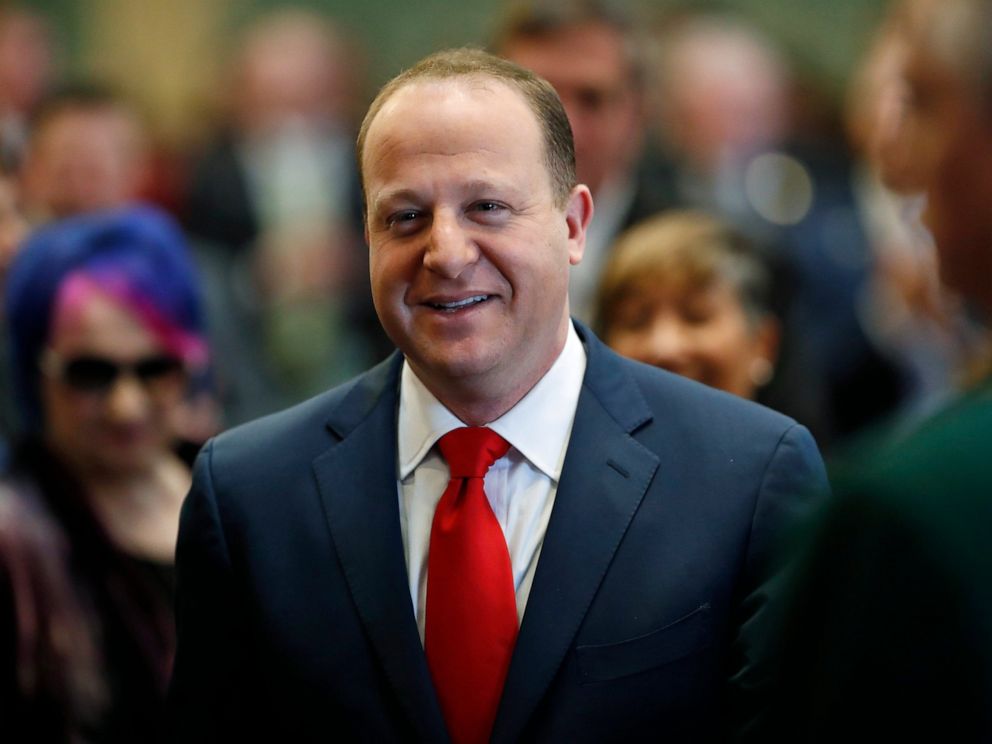 The criticism mostly stems from a Pence 2000 congressional campaign site, which included the line, “Resources should be directed toward those institutions which provide assistance to those seeking to change their sexual behavior.”

Pence himself has always denied he supports conversion therapy, including during the 2016 presidential campaign.

But the issue did come up again when the vice president sparred with Democratic presidential candidate, and South Bend, Indiana, mayor, Pete Buttigieg recently. Pence, who is outspoken about his religious beliefs, has always been against gay marriage and pushed to define marriage as between a man and a woman prior to ascending to the nation’s second-highest office.

The conservative Family Research Council has fought in favor of conversion therapy for years. The group donated $83,300 to Senate and House candidates — all Republicans, including winners like Sen. Marsha Blackburn, R-Tenn., and Rep. Steve King, R-Iowa — in 2018, according to OpenSecrets.org.

The bill signing by Polis came on the same day President Donald Trump received heavy criticism for a tweet celebrating the start of Pride Month. Much of the criticism surrounded the president’s repeated offensives against transgender rights, including banning trans people from the military and just last week rolling back nondiscrimination protections for trans patients.