Two top-ranking officers on a U.S. Navy vessel were relieved of duty on Thursday due to a “loss of confidence in their ability to command,” the Navy announced.

Cmdr. Richard J. Zamberlan and Cmdr. Phillip Lundberg of the USS Montgomery both lost their posts in an unusual move by Navy leadership to remove both the commanding officer and executive officer. Cmdr. Dustin Lonero, the executive officer of the USS Coronado, will take command until the Navy can decide on a new permanent captain. 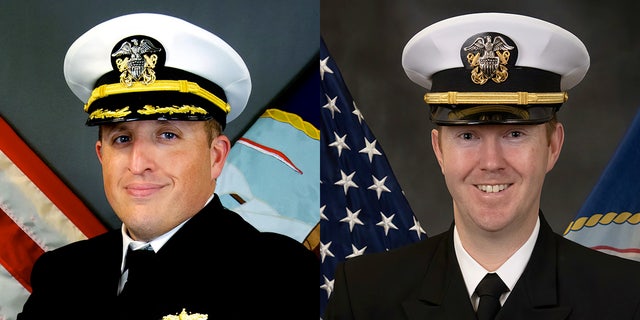 The Navy did not clarify the details as to why the pair were relieved, but a San Diego Navy official familiar with the vessel but not authorized to comment publicly told the San Diego Union-Tribune the move was related to a “mishandled sexual harassment complaint” on the ship.

Both men have been reassigned to Naval Surface Force Pacific. 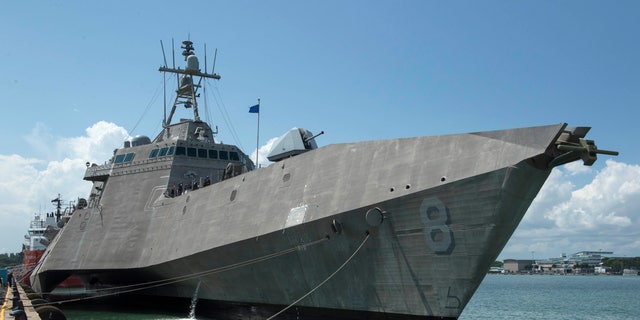 Naval Surface Force spokesperson Cmdr. Nicole Schwegman confirmed to the Union-Tribune that the force had opened an investigation into the matter, but she would not comment further, saying it would be “inappropriate” to do so at this time.

Zamberlan previously commanded the USS Omaha and USS Kansas City before transferring to the Tulsa.

Lundberg previously served as department head aboard the USS Shoup.

Both men served on the Montgomery as part of its “Blue crew,” one of the two crews that rotate in order to maintain the vessel’s “minimal manning” crew model.