DAISY Coleman's devastated mother says the family worked "so hard" to keep her alive and her suicide is a message to law enforcement agencies that rape victims MUST get justice.

Melinda Coleman, who lost her only daughter two months ago after she died from a self-inflicted gunshot wound, has also shared her family photo album and Daisy's sketchbook with The Sun, as they continue to grieve. 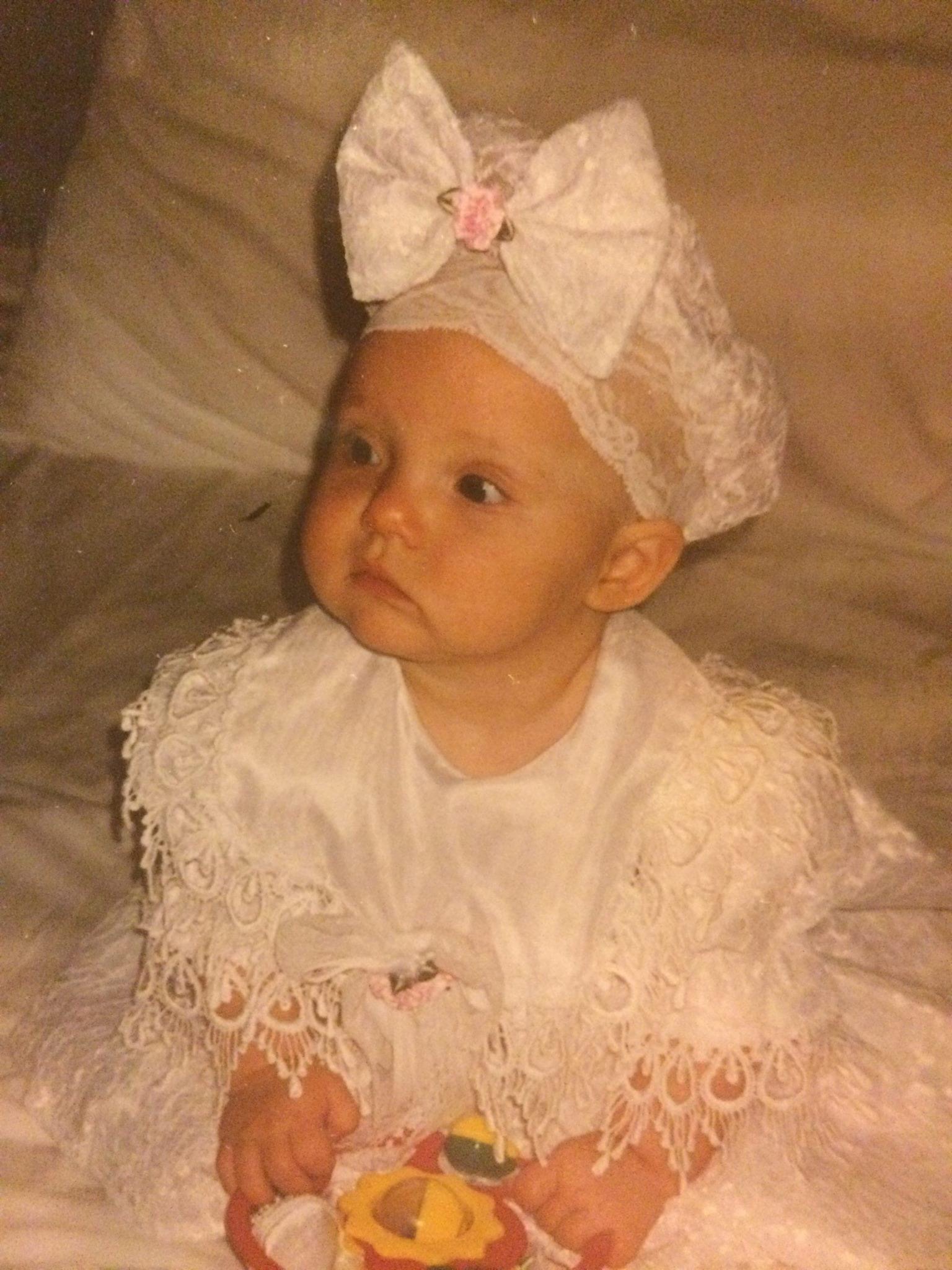 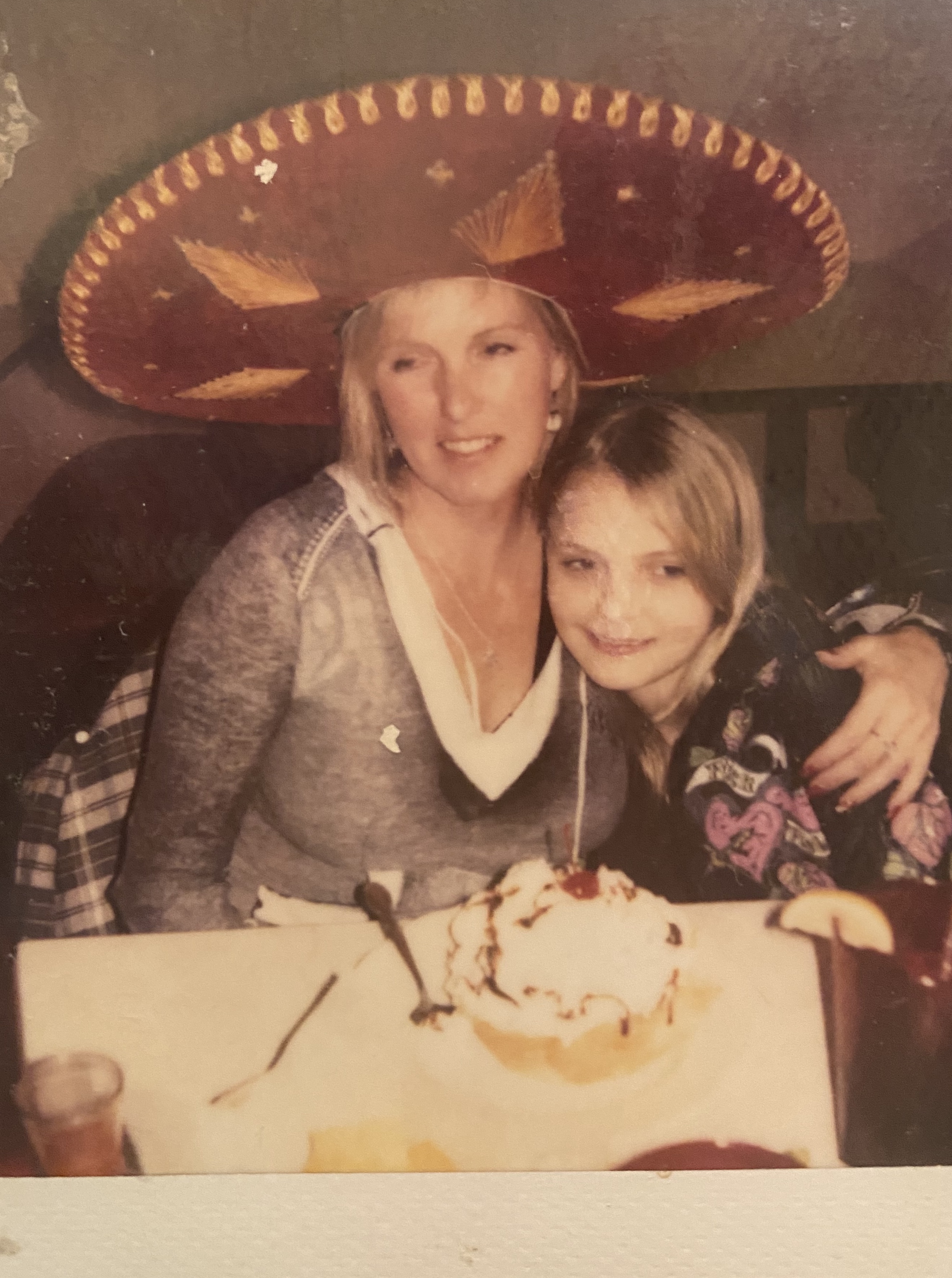 Daisy, who died on August 4 aged 23 – nine years after her high school rape ordeal made her international news – can be seen in a series of pictures during her short life, from dressing up as a clown as a baby at Halloween, to beaming at her seventh birthday party.

A page from her sketchbook, created around the time of her rape aged 14, also displays the poignant song titles 'Meet Me At The Gates' and 'Let's Meet In Our Dreams Tonight' by the band Bless The Fall written in black pen.

Daisy, who suffered from the trauma of losing her dad Michael and brother Tristan in two separate car accidents, was an avid sketcher and painter who studied art at college and went on to become a tattooist.

Asked what is getting her through each day, Melinda, who has two other sons, Logan and Charlie, told The Sun: "Each other. We worked so hard, so many years of counselling, we did everything we could to keep her alive. 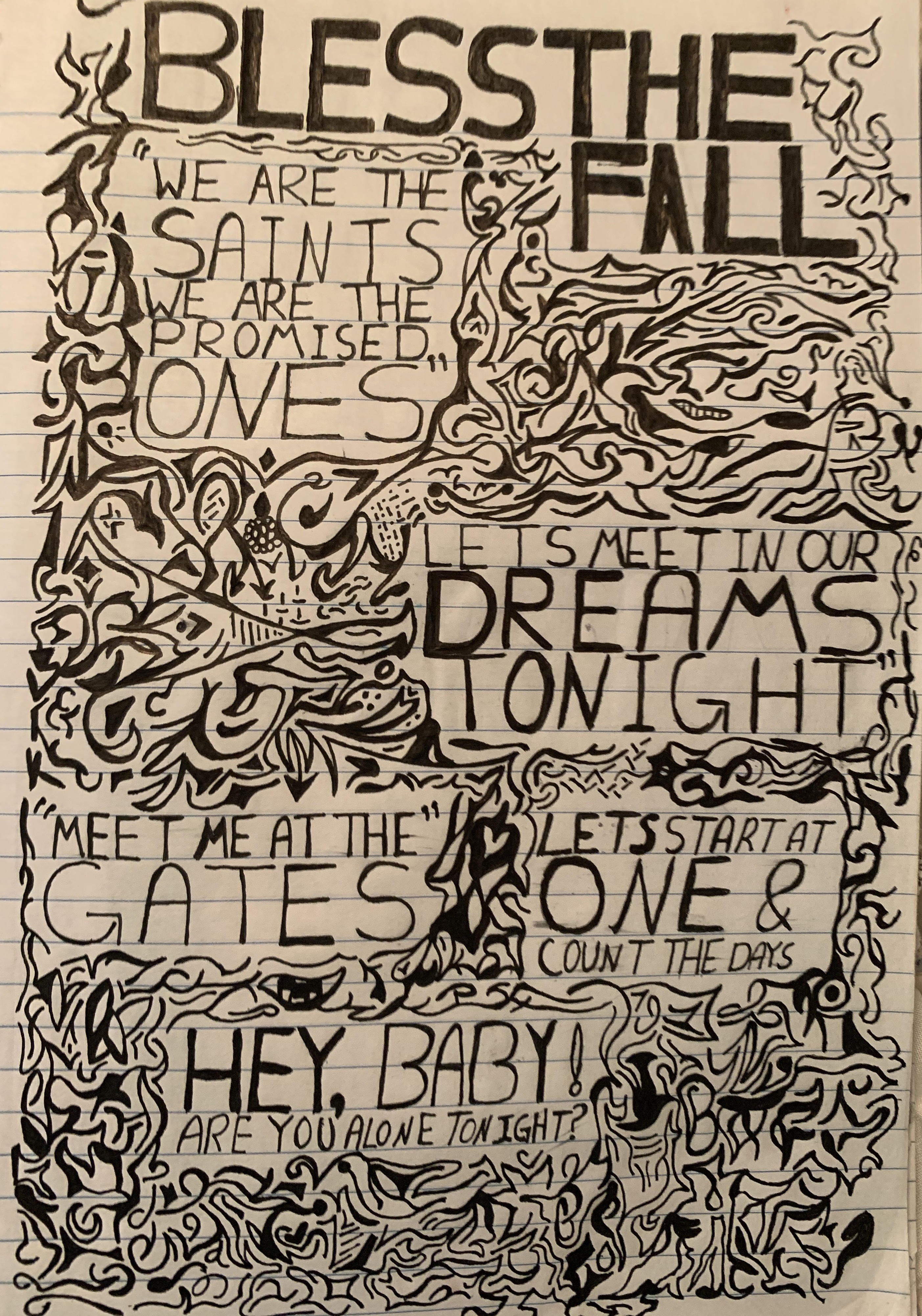 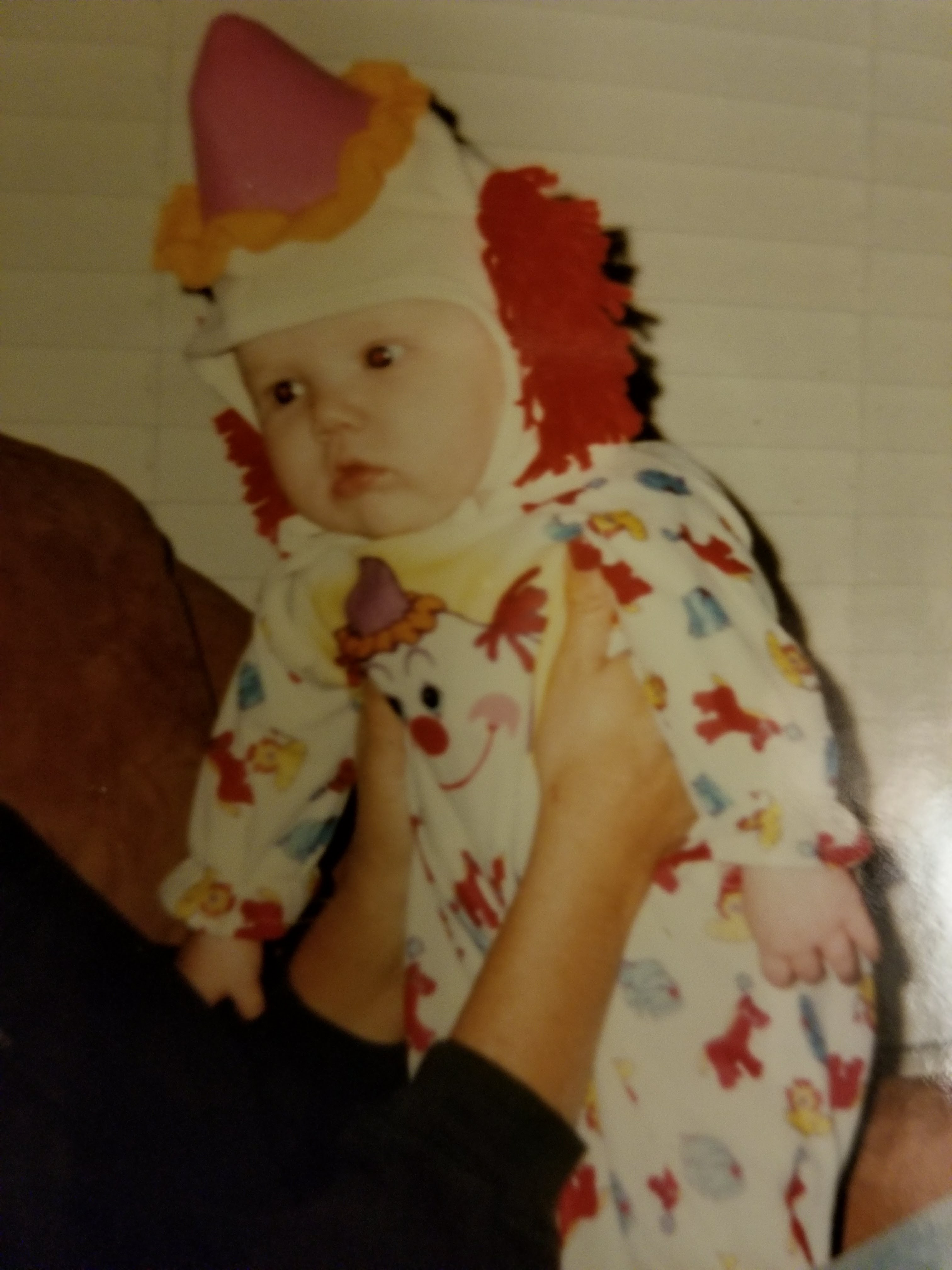 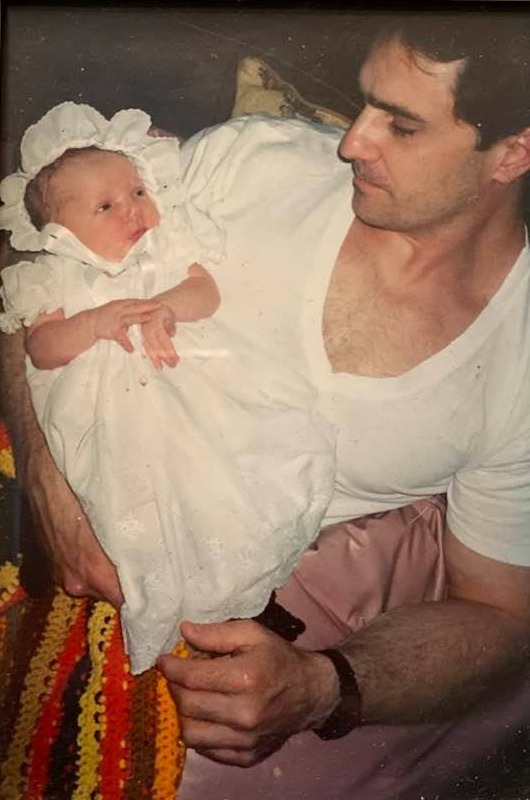 "Looking back on it now, it is pretty overwhelming. If there is never going to be justice for young people like Daisy, this will always be the outcome.

"I just think even in death she's making her mark, things need to change or this will continue to be the trend."

Daisy, who featured in the 2016 Netflix show, Audrie & Daisy, about a number of high school rapes, tragically shot herself while on FaceTime to an on/off boyfriend.

Her mother, 58, feels her suicide was a result of a "perfect storm" as she was dealing with a stalker and doctors had recently told her she couldn't have children, likely a result of her sexual assault. 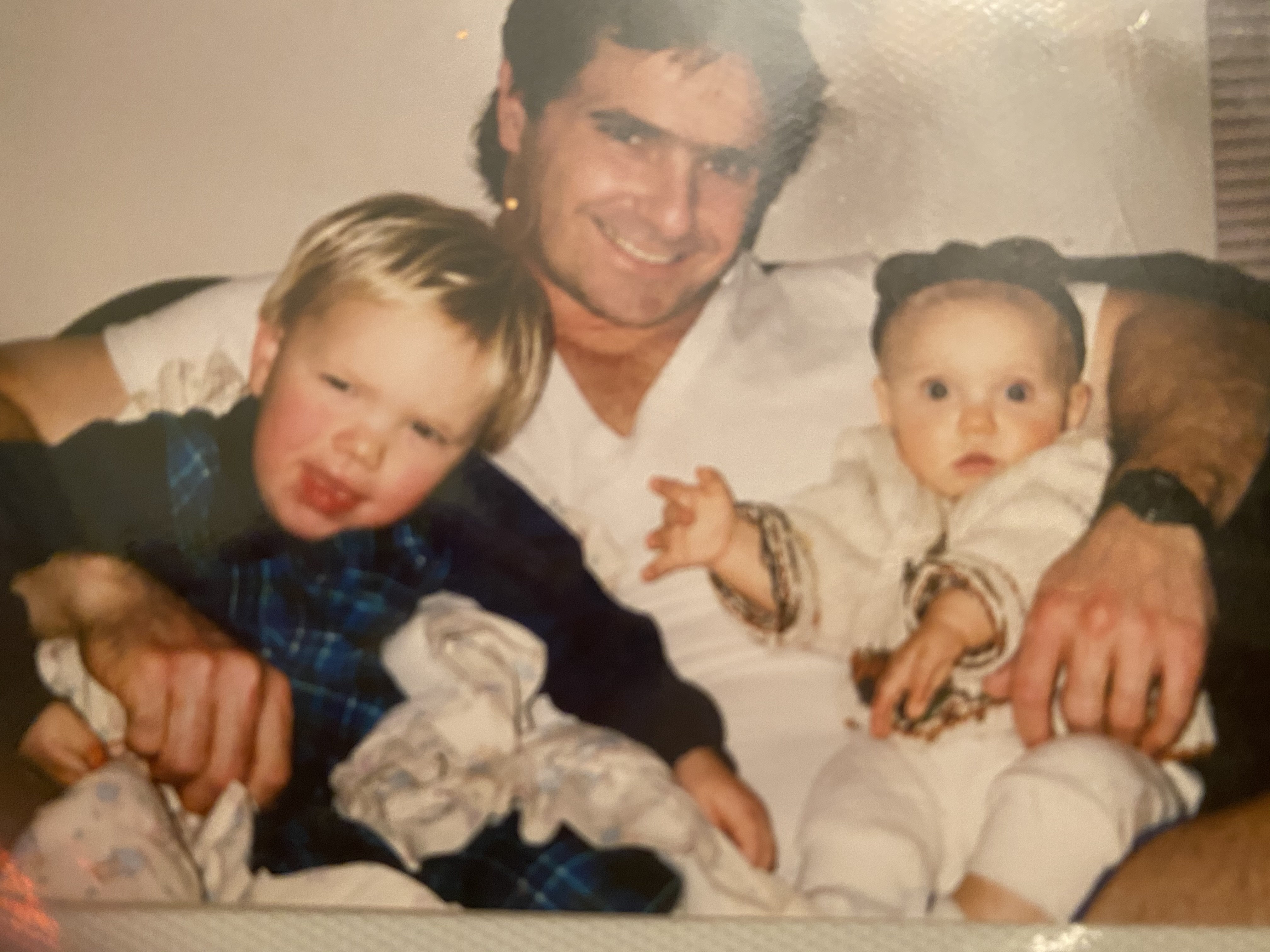 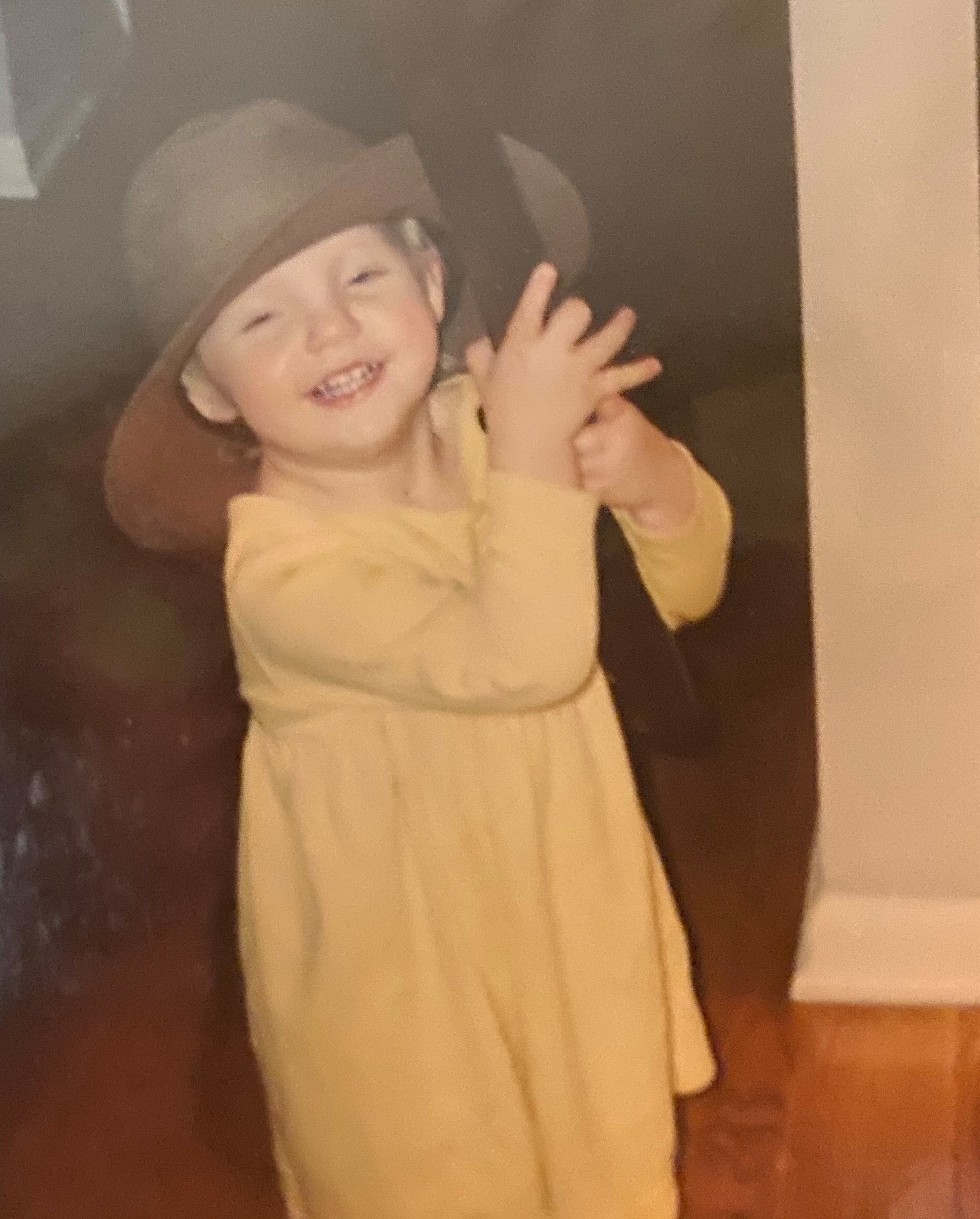 While no one was convicted in her case, Matthew Barnett pleaded guilty to endangering the welfare of a child after he supplied Daisy with booze and left her in "sub-freezing" temperatures outside her house.

An additional charge against another boy who allegedly filmed a sexual encounter between Daisy and Barnett was also later dropped.

Melinda describes her daughter's death as a "waste" but says she achieved more than many young people in her life – even being invited by the queen of Sweden to speak at the United Nations on behalf of sexual assault survivors.

She says they received a personal letter from her after Daisy's shock death, along with messages from around the world.

"I've even received messages from strangers, it's been amazing to see how many lives she touched," she said. 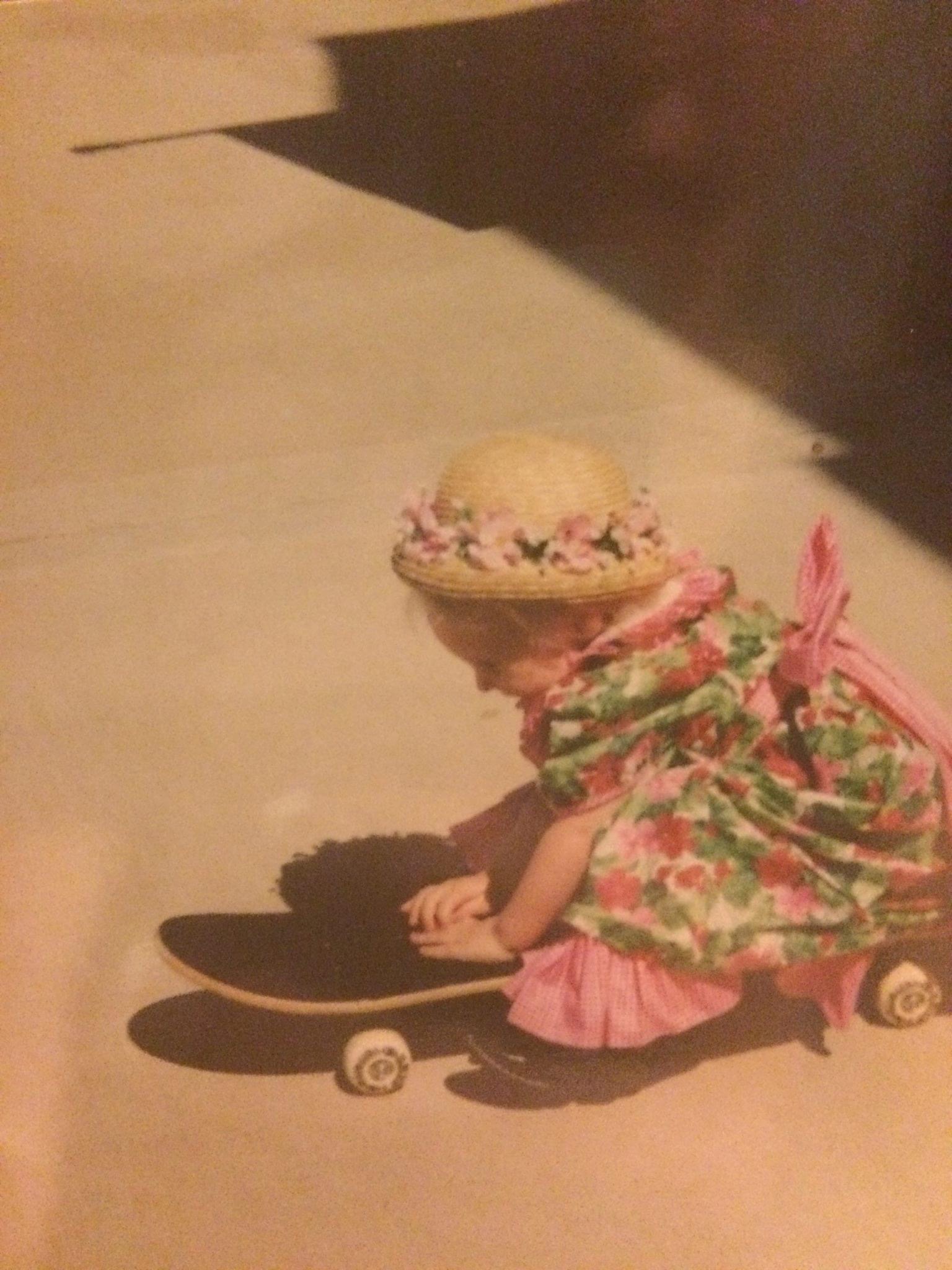 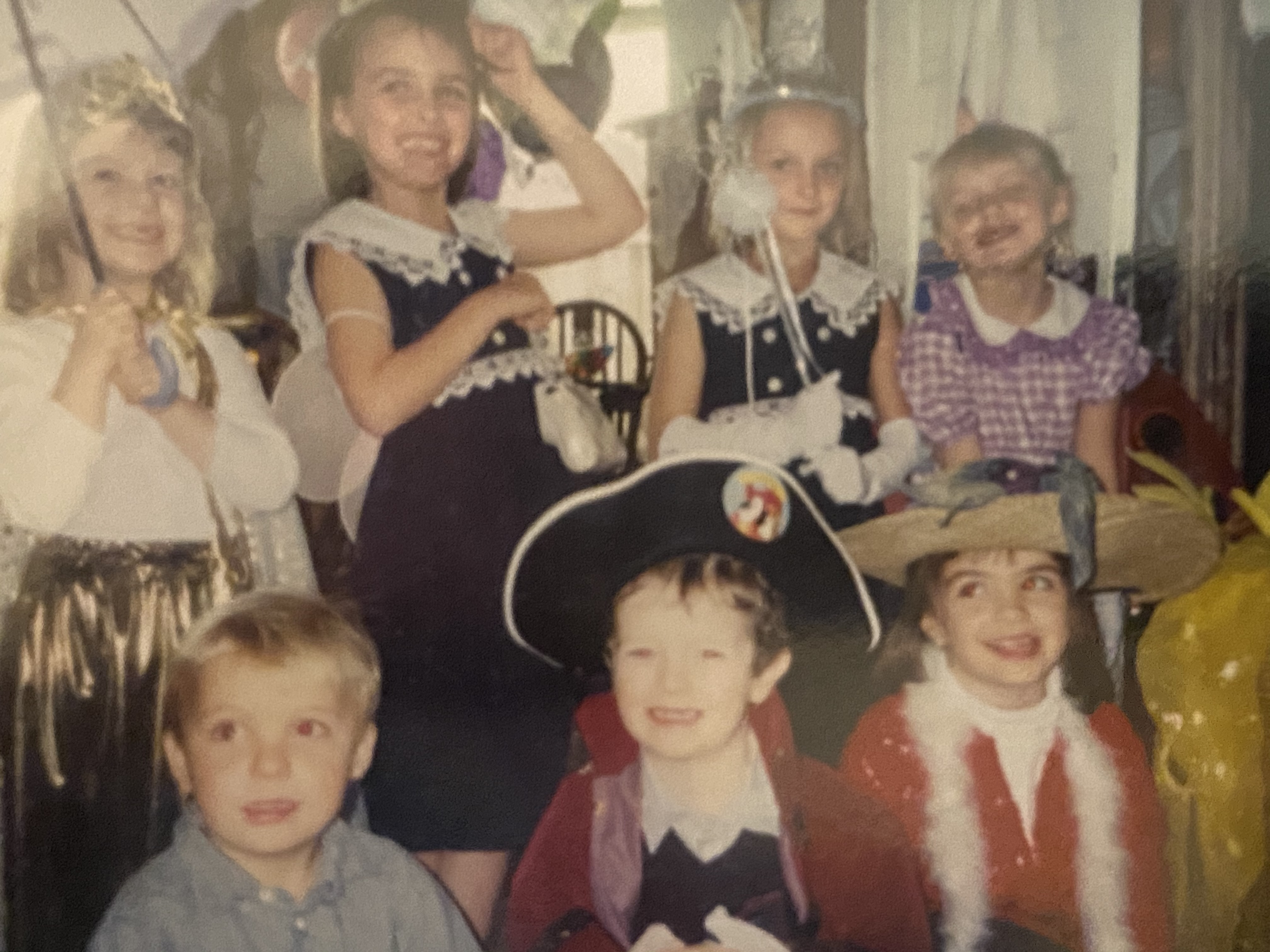 Melinda, a veterinary nurse, now has a handwritten note from her daughter, 'Love, Daisy', inked on her wrist using some of her ashes.

Daisy's brother Logan also has a tattoo in her honor while some of her ashes were buried after her funeral.

Around 200 people gathered during a private service to say goodbye to Daisy in Albany, Missouri.

"She always sketched, some could be quite dark, but she loved drawing animals and she was absolutely talented.

"Daisy started a tattooing apprenticeship while she was at college. First, she took my sewing machine apart and made it into a tattooing machine, which I was annoyed about, but then we got her a tattoo gun. " 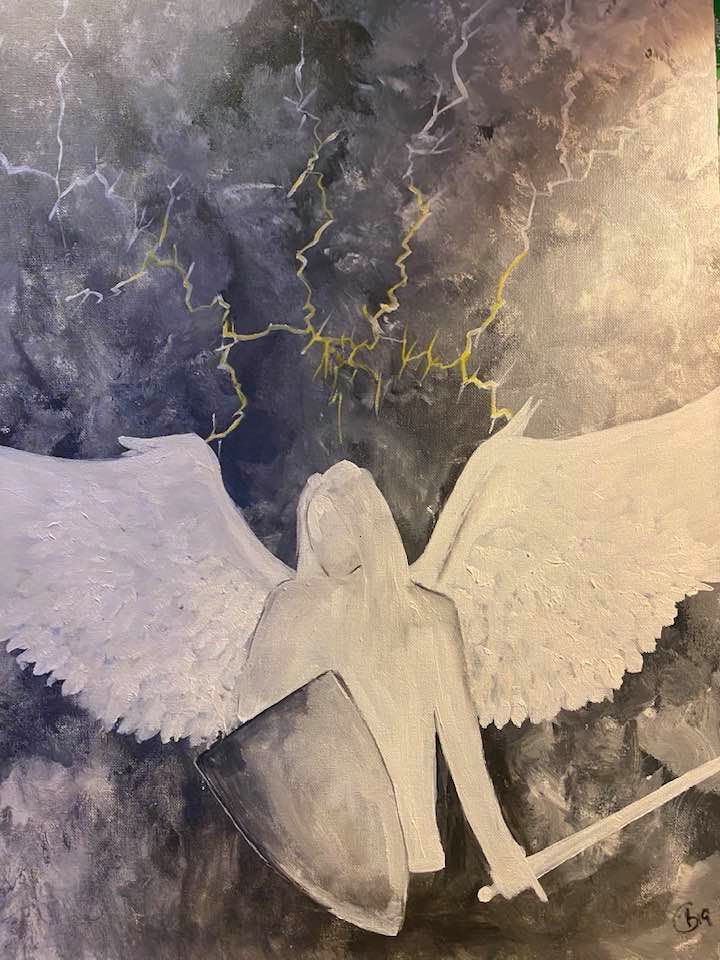 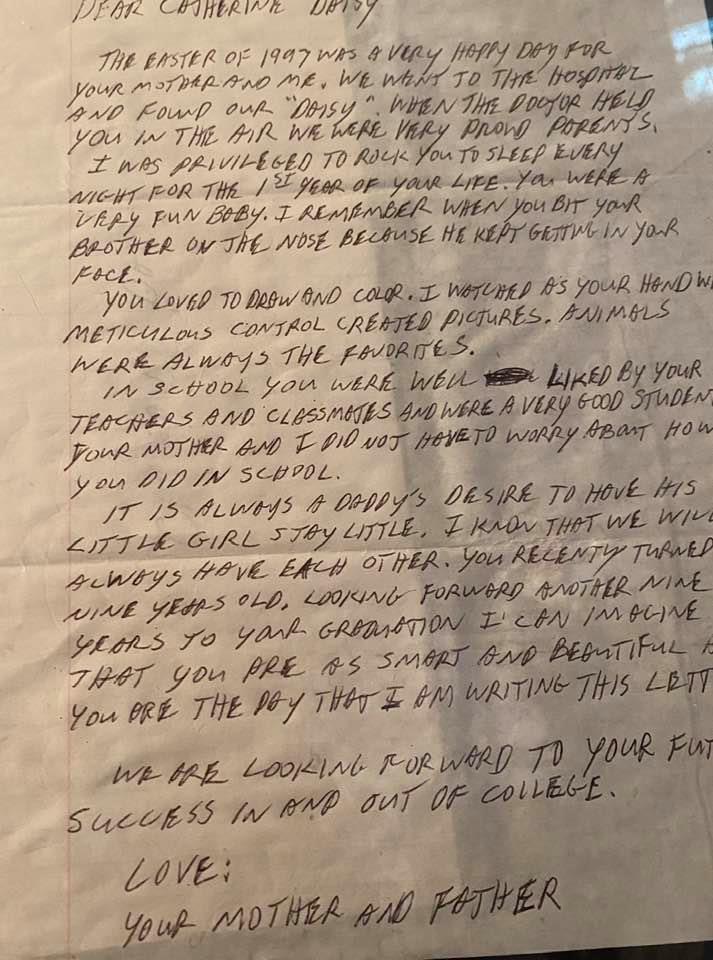 Melinda was left heartbroken after the tattoo parlor Daisy worked at in Denver, Colorado, where she was living alone when she died, was broken into just days after her death, with thieves making off with her sketchbook and tattoo machine.

"We are missing a lot of her sketches, a report was filed but we haven't heard anything else yet," she said.

Going through her childhood photographs, Melinda said: "It's funny, we'd go places and people would turn to look at her and she wouldn't even realize.

"From a young age, she didn't realize how beautiful she was. I thought I was going to put bows in her hair and dress her up more than she let me, she could be a bit of a tomboy. 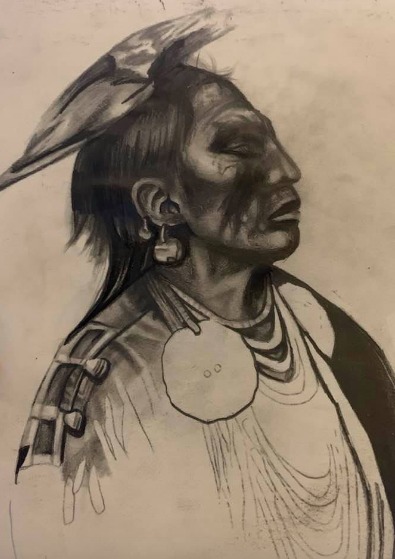 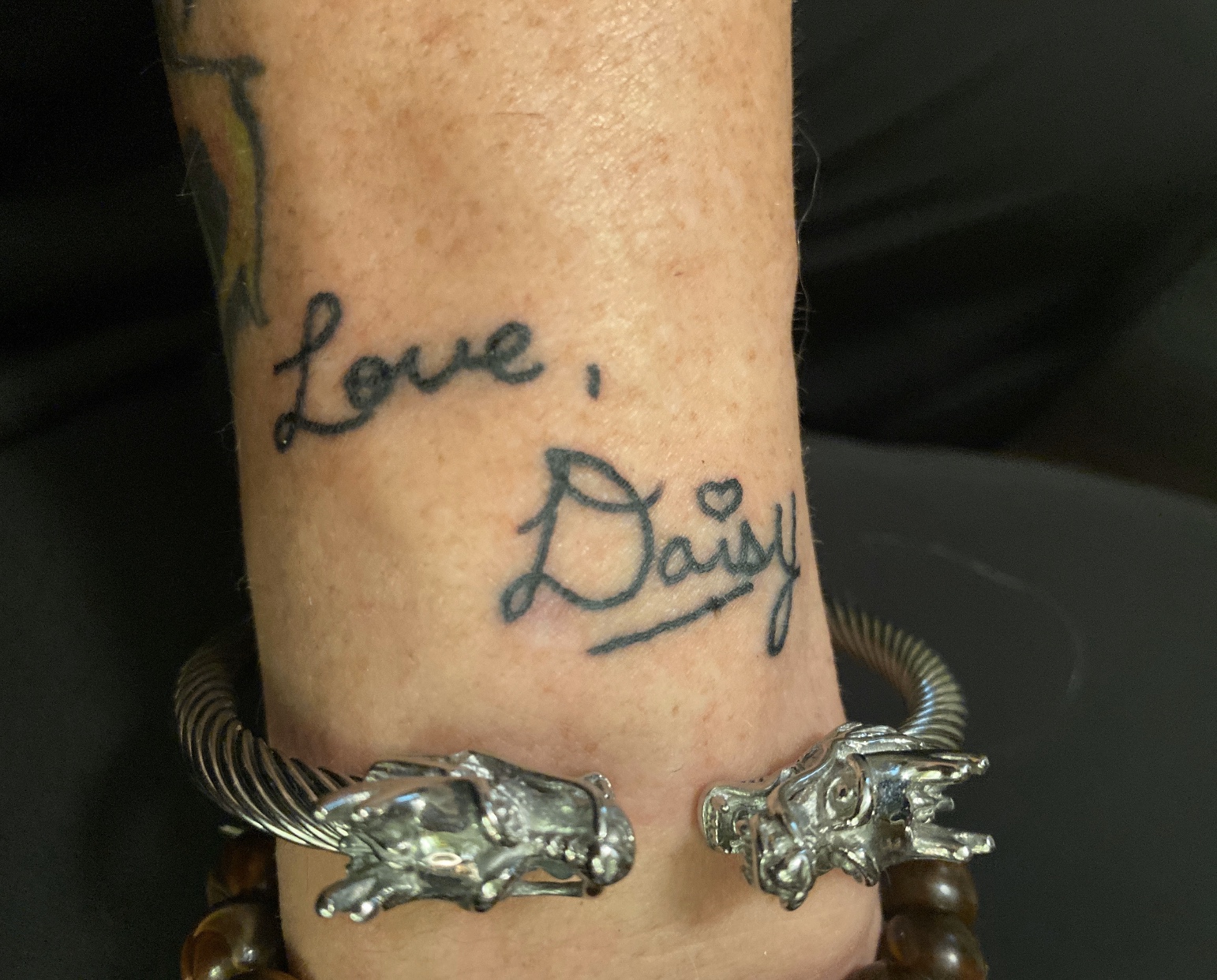 "At my clinic her and her brother would pretend to be pigs and would be in a huge mud puddle rolling around, they thought that was a fun thing to do. She could be really girly too, but she loved fishing and digging up worms as a child."

Discussing her teen years after her rape ordeal, she said: "It was really difficult, and most people don't realize but for about four years I made her sleep with me.

"The boys would put sleeping bags on the floor and sleep around us, there was a time we didn't think she'd make it through, none of us were getting any sleep, we were constantly on her trying to stop her from hurting herself or killing herself. 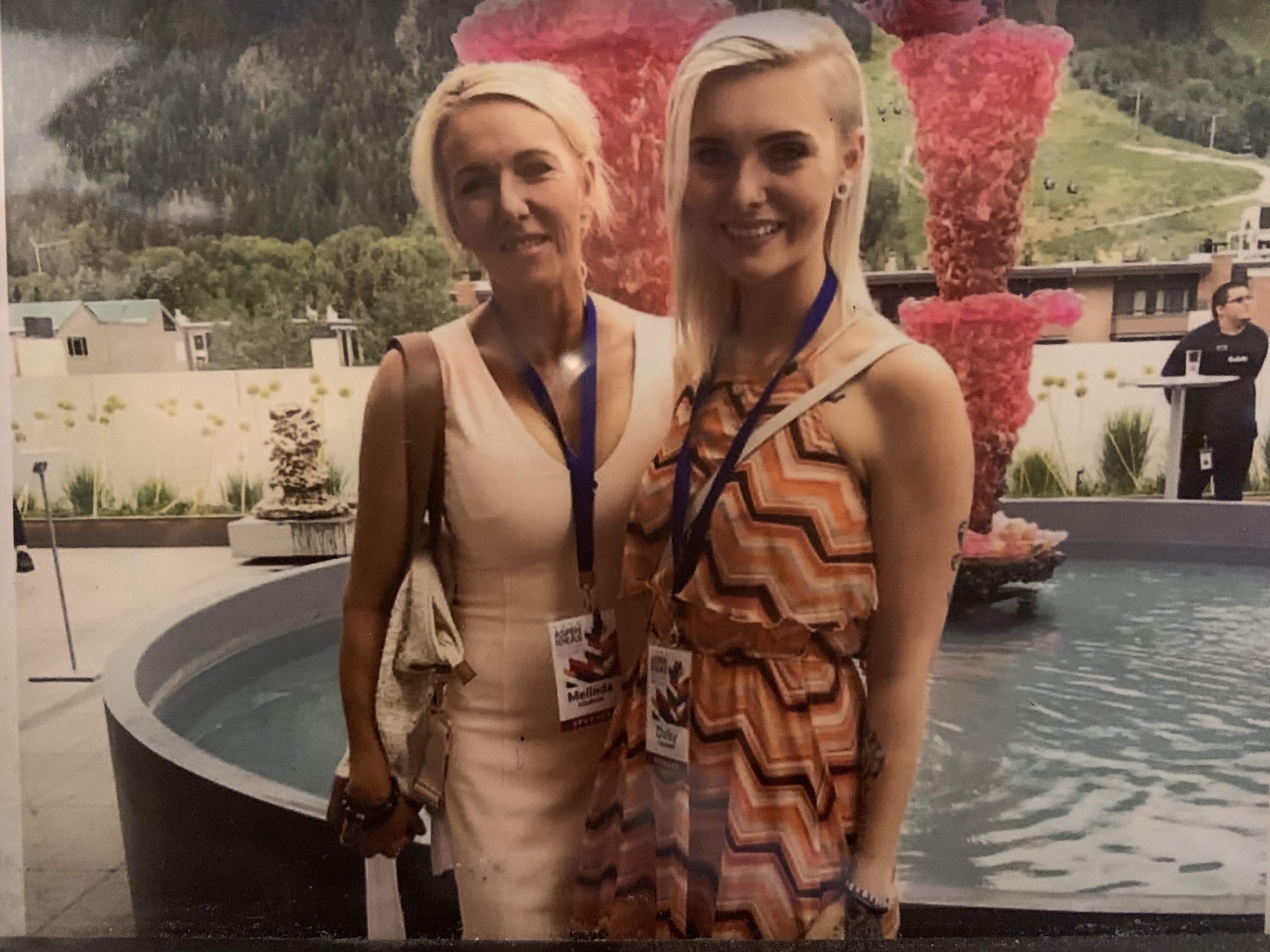 "When she turned 18/19 she wanted to live on her own, but she just had so many things that came back to haunt her.

"I hope she's at peace, I just want her to be happy and content, I can't even imagine what she went through.

"She was also with her dad in the car when he died, then it wasn't that many years later when her brother died."

The family are now looking at carrying on with Daisy's charity work and moving into animal therapy.

"She loved animals, especially dogs and cats, she spent time at my clinic and she always thought that had helped her a lot and would help other young people," Melinda said.

"We're trying to do something positive, she was good at taking the negative things and turning them into something good. I guess that's what we'll try and continue to do."