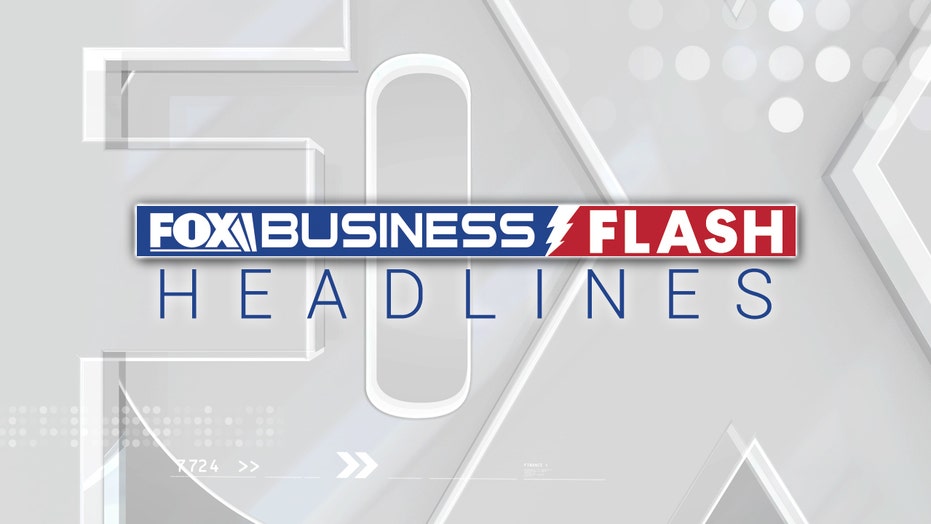 Members of a bicycling group were grieving Thursday after five participants in their annual Nevada-California border-area ride were killed when a box truck struck them, according to reports.

Three more members of the group of about 20 riders were injured in the horrific crash, according to FOX 5 of Las Vegas.

“Just know that five of my really good friends are dead right now,” cyclist Michael Anderson, a retired Las Vegas police officer, told the station. “We do this Nipton Loop every year, no problems. This year was just at the wrong place, wrong time.”

The truck’s speed was likely a key factor in the crash, Anderson said, although the case remained under investigation.

The bicyclists were traveling southbound on Highway 95 just south of Boulder City – part of a 130-mile course they had mapped out – when the crash occurred “for reasons unknown” around 9:30 a.m., police told FOX 5.

Just before the crash, a group of about seven bicyclists broke away from other members of the group and rode behind a “safety pickup” truck as they dealt with strong winds along the roadway, the Las Vegas Review Journal reported. Then suddenly the truck struck them from behind, the newspaper reported.

Photos posted on social media showed traffic cones and “Road Closed” signs set up in the area as first responders worked at the scene and authorities conducted their investigation.

“I’ve seen stuff as a police officer in public service. … When it’s your friends, I’ve never seen that,” Anderson told FOX 5. “It’s the worst thing I could ever see in my life.”

“I was devastated to hear this news this morning,” the governor wrote. “Kathy and I are sending all our love to the families affected and to those on the scene responding to the situation.”

The truck driver was not injured and remained on the scene, cooperating with authorities, according to FOX 5.

Nevada Highway Patrol personnel arrived at the scene to check the truck’s brakes, tires and overall functioning following the crash, the report said, adding that the driver was not believed to have been impaired by drugs or alcohol.

Bicycling is allowed on most state roads in Nevada despite speed limits for motor vehicles as high as 75 mph, Tony Illia, a spokesman for the Nevada Department of Transportation, told the Las Vegas Review Journal.

There was no immediate information on whether the driver would face any criminal charges.

The roadway was reopened by late afternoon.

The Nevada crash was reminiscent of one that occurred in New Hampshire in June 2019, when seven bicyclists, including five Marines, were killed in a collision with a pickup truck.

Boulder City is about 26 miles southeast of downtown Las Vegas.