Home » World News » New $1,400 stimulus checks should be sent to those who get Covid vaccine, GOP congressman says

NEW $1,400 stimulus checks should be sent to those who get the Covid vaccine, according to a Republican congressman.

Steve Stivers made the suggestion of an ultimatum while discussing the importance of herd immunity. 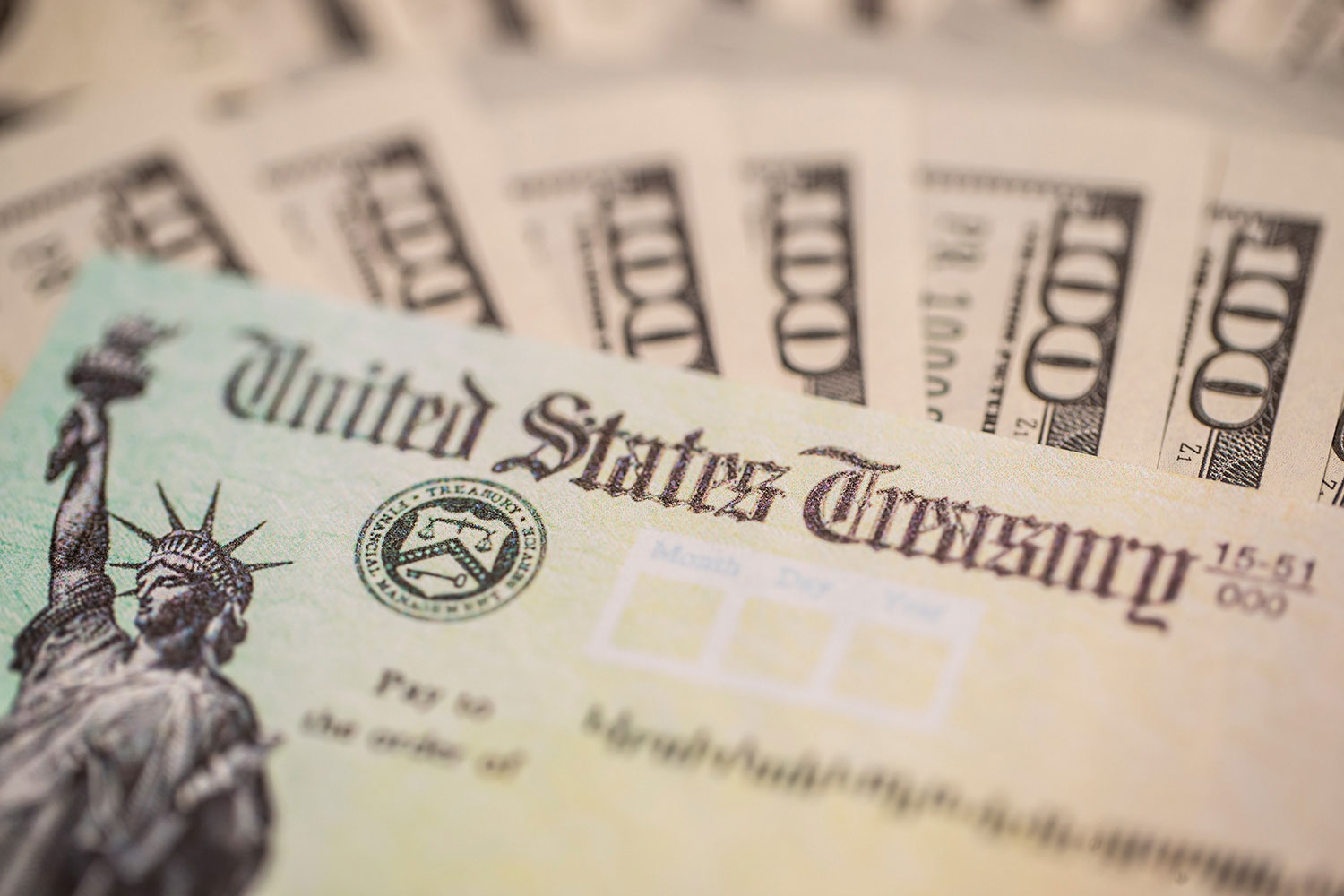 He told Yahoo! Finance that he'd "be willing to sign off on a stimulus check of $1,400 for people who take the vaccine."

“I hope the administration will look at that option," he said, "because we actually buy something with our $1,400 — and that’s herd immunity."

The new round of checks was first introduced by Joe Biden before he was sworn in as president.

Biden is set to speed up the distribution of these checks as he is expected to sign an executive order today to ease the burden on Americans until legislation is passed in Congress. 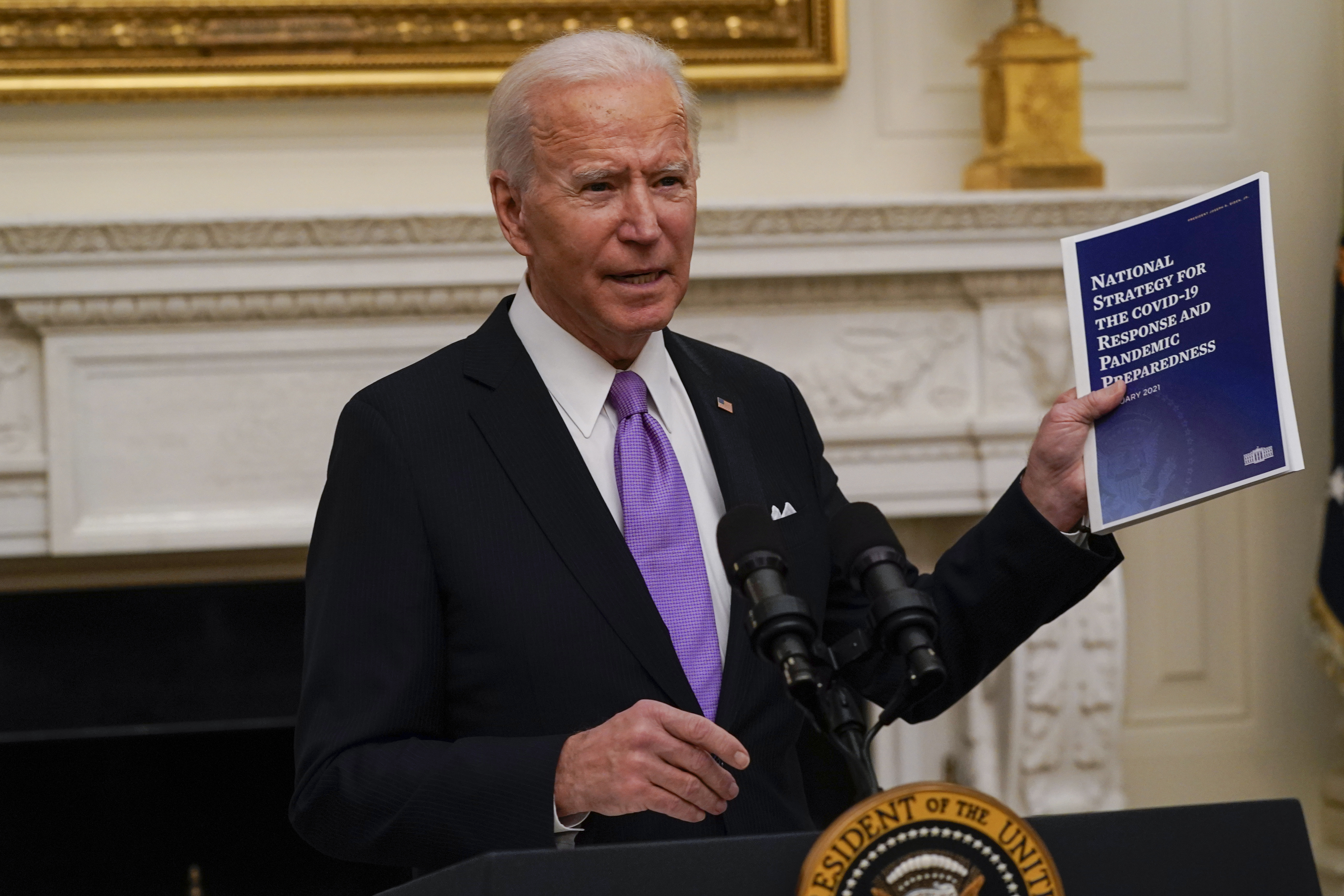 Signing the order on Friday, Biden will ask the Treasury Department to take steps to expand and improve delivery of the stimulus checks, such as setting up online tools for claiming payments.

The $1,400 stimulus check will be added to the $600 checks previously approved by Congress.

"Many Americans faced challenges receiving the first round of direct payments and as many as eight million eligible households did not receive the payments issued in March," a White House fact sheet said.

Biden's American Rescue Plan includes $415billion to combat the pandemic, including $160billion for a national vaccination program to push faster rollout of vaccines and expand testing.

Since the plan for $1,400 stimulus checks was unveiled, Americans have been asking when they would get their money.

According to a CBS News analyst, it has been predicted that in a best case scenario the third check could roll in by late February.

Lookfantastic's Beauty Easter Egg is back for 2021 – and it includes Rodial, Eve Lom and more