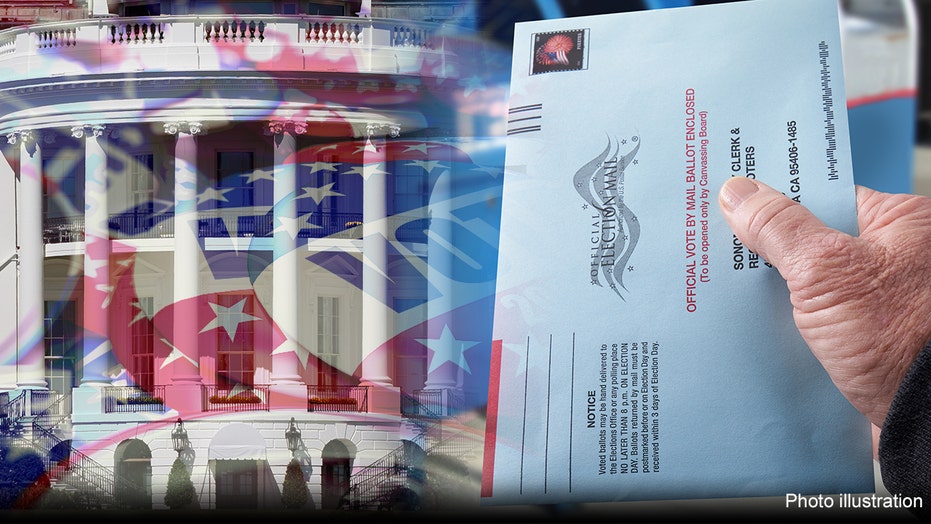 A New Jersey postal worker is accused of dumping more than 1,800 pieces of mail, including general election ballots and political flyers that he was supposed to deliver, officials announced Wednesday.

Nicholas Beauchene, a 26-year-old Kearny resident, was arrested Wednesday for disposing of 1,875 pieces of mail – including 99 general election ballots and 276 local campaign flyers – in dumpsters over the course of several days in North Arlington and West Orange, according to a press release by the U.S. Attorney’s Office in the District of New Jersey.

Investigators were able to link Beauchene to the recovered mail when they found that he was the mail carrier assigned to deliver each discarded parcel to the assigned addresses on their designated delivery dates, officials said.

Beauchene, who worked as a city carrier assistant for the U.S. Postal Service’s Orange Main United States Post Office in Orange, N.J., is suspected of dumping his first batch of mail in a bin located outside a North Arlington bank, the charging document states. 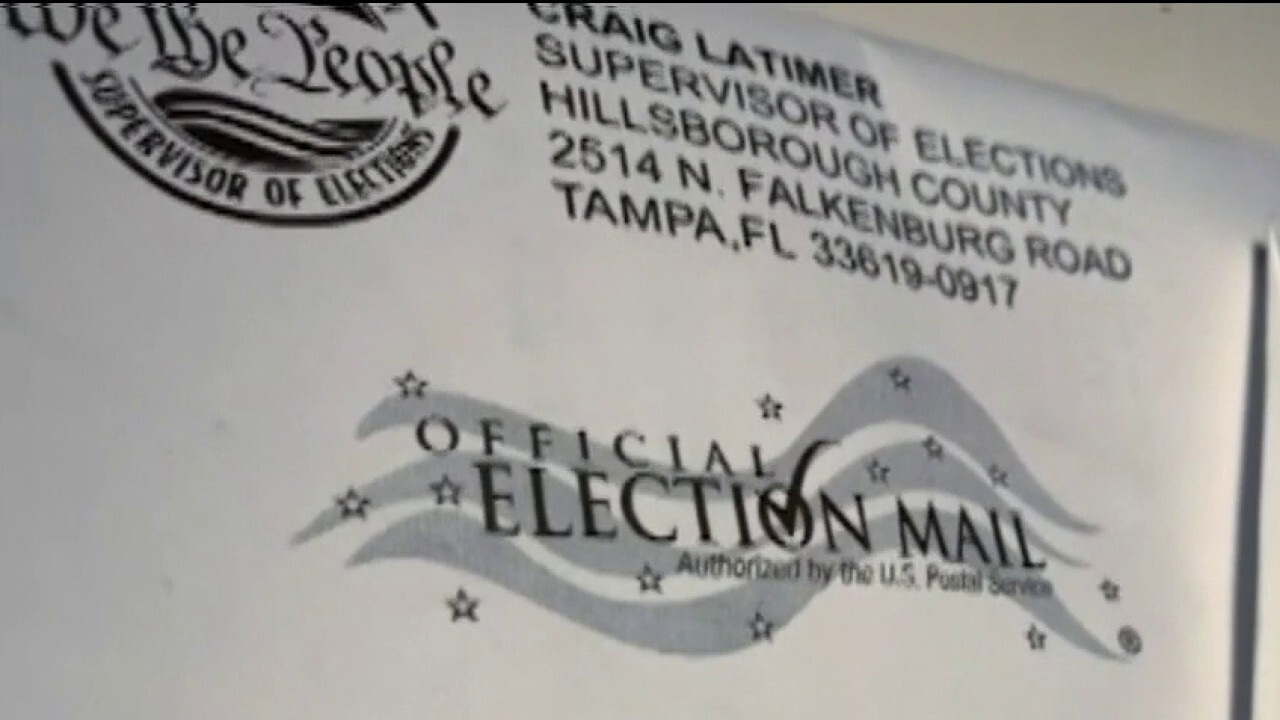 The recovered parcels “consisted of mail from two postal routes on two different scheduled delivery days,” Sept. 28 and Oct. 1, the criminal complaint states. Beauchene was allegedly the “only mail carrier assigned” both on those days and to those routes.

A second batch was recovered from the same dumpster on Oct. 5 and consisted of an estimated 277 First Class mail items and 273 standard-class parcels. No election ballots or political flyers were recovered, court papers state. The mail was scheduled to be delivered on Oct. 2, when Beauchene was the only USPS carrier assigned to the route for which the mail was assigned. 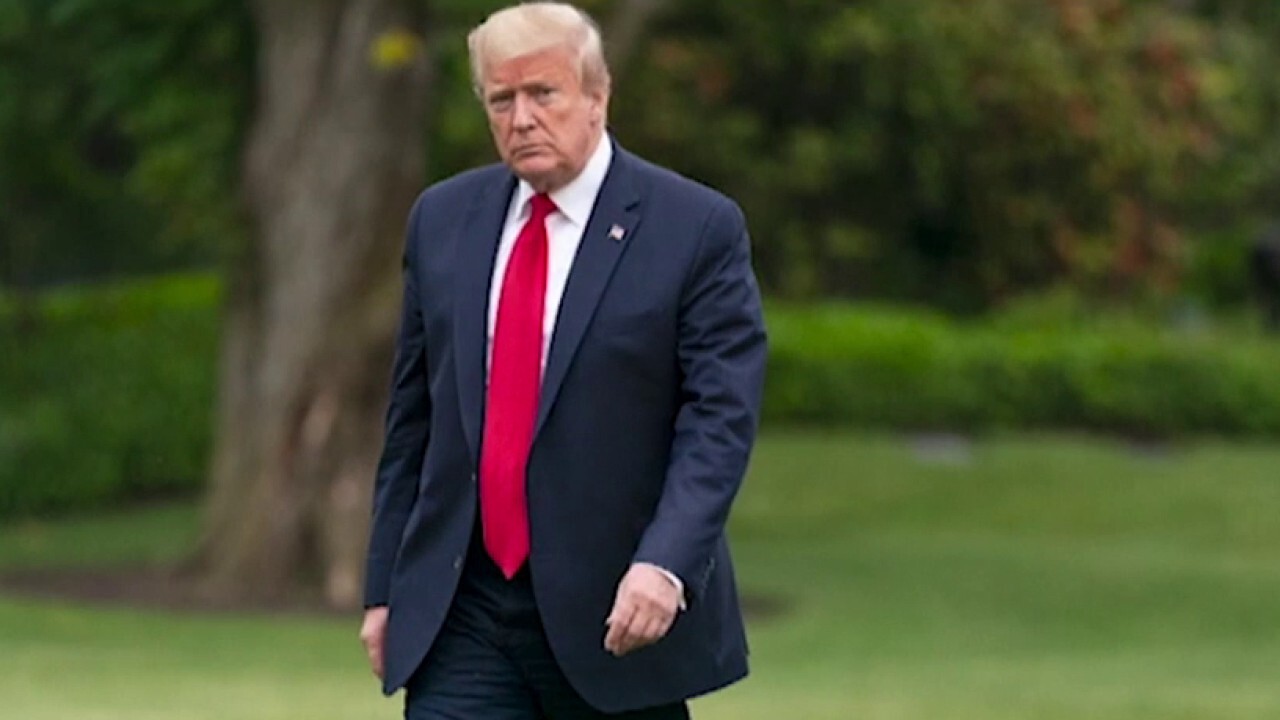 Also on Oct. 5, “multiple bundles” of U.S. mail were recovered from a different dumpster, this one outside a West Orange restaurant. The bundles included, among other pieces of mail, one election ballet and 137 pieces of political mail, the court document states. These, too, were scheduled for delivery on Oct. 2, when Beauchene was the only USPS carrier assigned to the route for which the mail was assigned.

The pieces of mail have since been re-sent to their designees.

Beauchene was charged with one count each of delay, secretion, or detention of mail and of obstruction of mail. He faces up to five-and-a-half years if convicted on the maximum consecutive terms.

It was not immediately known if Beauchene had an attorney.