We can all see his police doing nothing as families with young children are packed aboard flimsy inflatables and shoved out into the world’s busiest shipping lane. They even stood idly by again yesterday despite the 27 tragic deaths hours earlier. 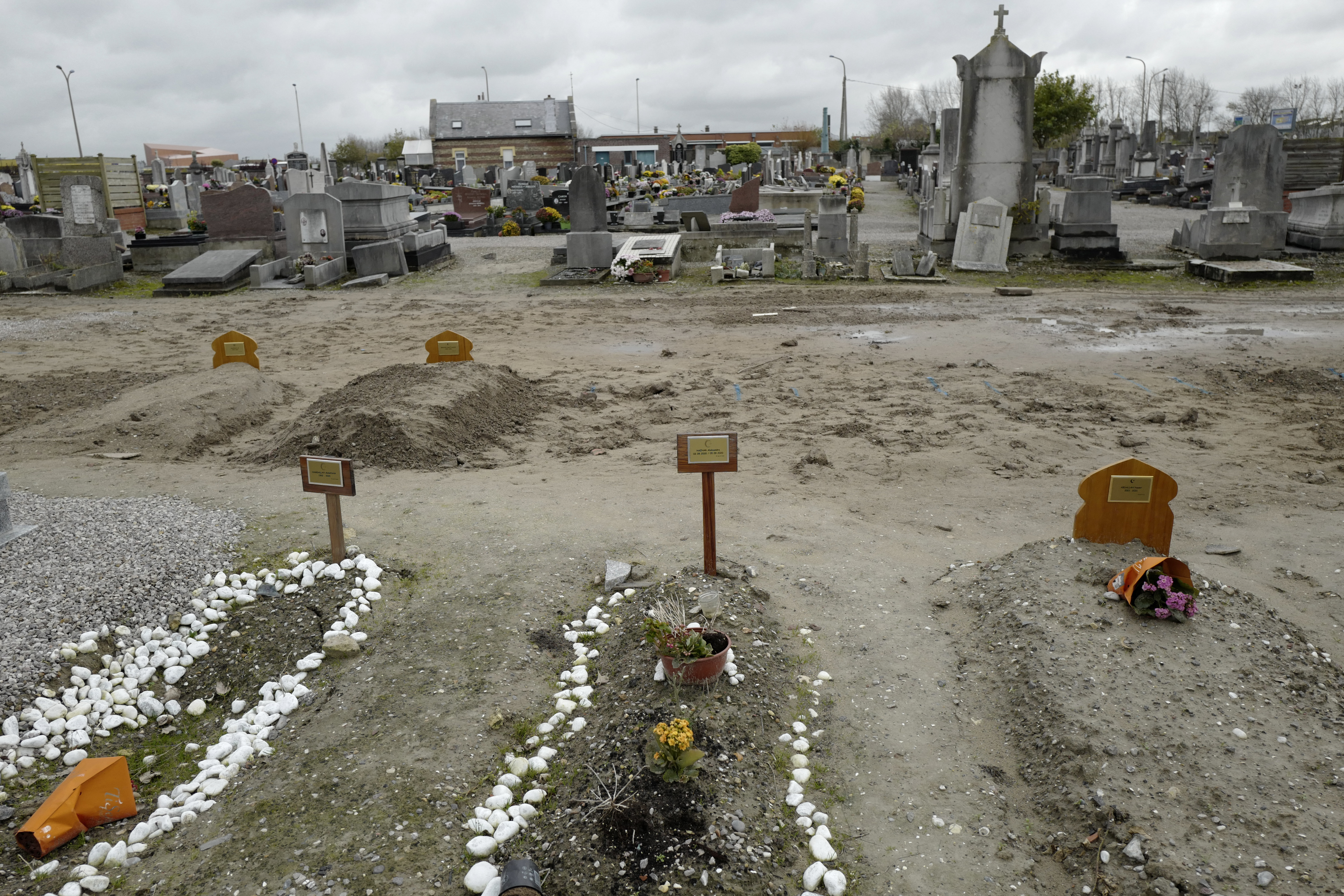 But it is unthinkable that Macron will not now swallow his pride and his anti-Brexit fury and let Britain send officers to help patrol his beaches, since his own cops seem unable to cope.

That will stop at least some dinghies setting sail. Combined sea patrols returning boats safely back to France will help further. So will both nations’ intelligence agencies working together to take down the criminal gangs behind the wicked people-smuggling trade.

But these are short-term sticking plasters.

The reality is that there is some merit in French jibes that Britain is a paradise for illegal immigrants. Their chances of making a new life here vastly outstrip that of them ever being sent back to their homeland. It’s hard to blame them for risking the crossing.

For all the flak she gets, Home Secretary Priti Patel is largely hamstrung by decades-old international laws which prevent firmer action.

We need a new asylum system enabling us to provide safe passage for, and take in, legitimate refugees from oppression while ensuring economic migrants who arrive illegally are swiftly rejected.

Slashing their chances of staying, as Australia did, is key to stopping the small boats and further appalling tragedies.

If that requires us to rewrite our Human Rights Act and end our slavish adherence to every dot and comma of out-of-date European laws, so be it.

THE evidence is now overwhelming: Covid jabs are safe for pregnant women and their unborn children.

Anti-vax conspiracy theorists have had a field day with mums-to-be. 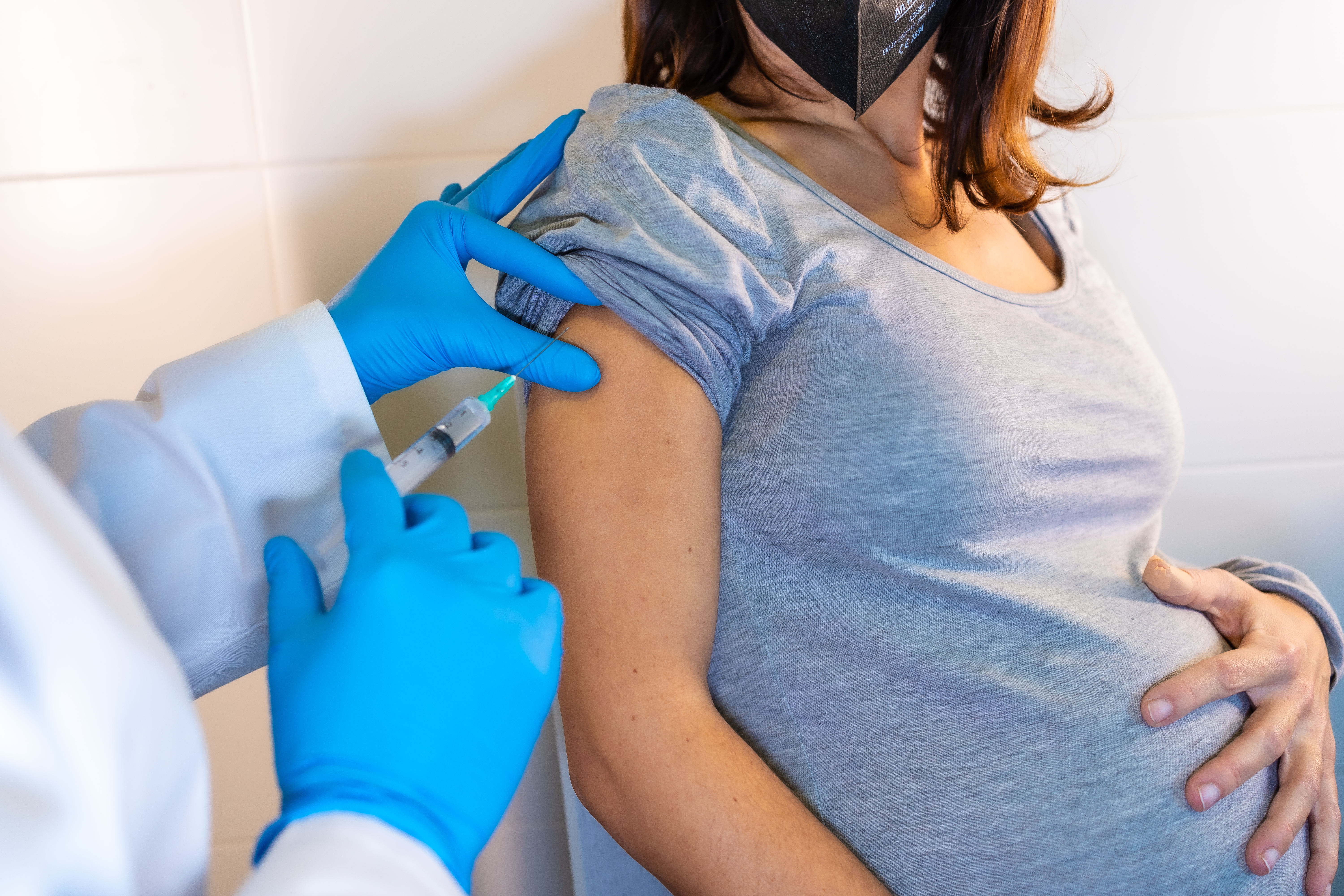 Their baseless scaremongering has fed into women’s natural fears that a new drug could harm their baby.

So only 22 per cent of those who gave birth in August were jabbed. Unvaccinated pregnant women comprise a fifth of the most critically-ill Covid patients.

In fairness, their worries were fuelled by early guidance from the Government’s JCVI advisers to avoid Covid jabs until they were proven safe for them. But the JCVI gave them the nod in April. Now a vast study backs them.

Outcomes in more than 350,000 births were much the same in vaccinated and unvaccinated mums. That goes for stillbirth, premature birth and low birthweight.

And it is FAR more dangerous for a pregnant woman to catch Covid.

So we urge them to put understandable but groundless fears aside . . . and get their jabs.