A NEWBORN baby was found wrapped in rosary beads after being abandoned in a discarded dresser dumped in a Chicago alley.

The baby boy was miraculously found alive around 8am on Tuesday when a woman who happened to be walking by spotted him and called authorities. 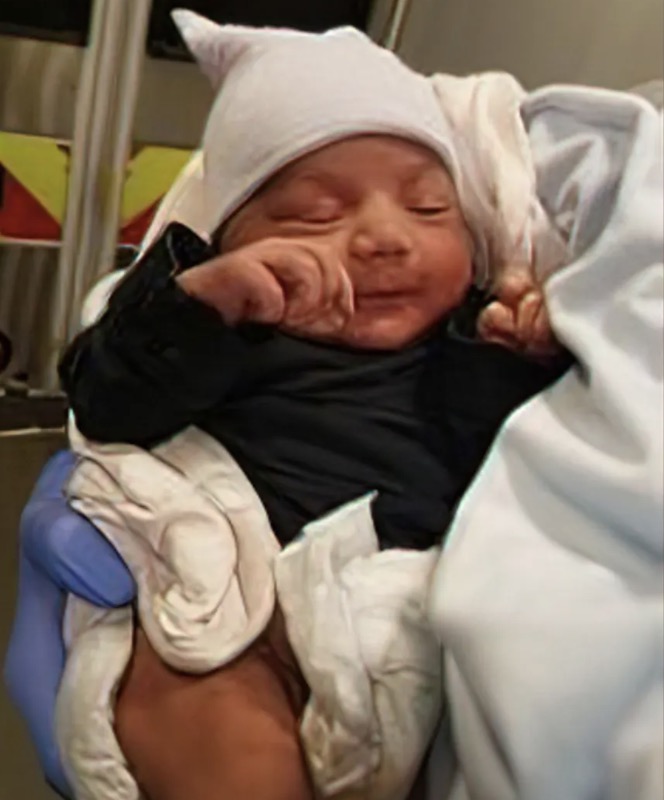 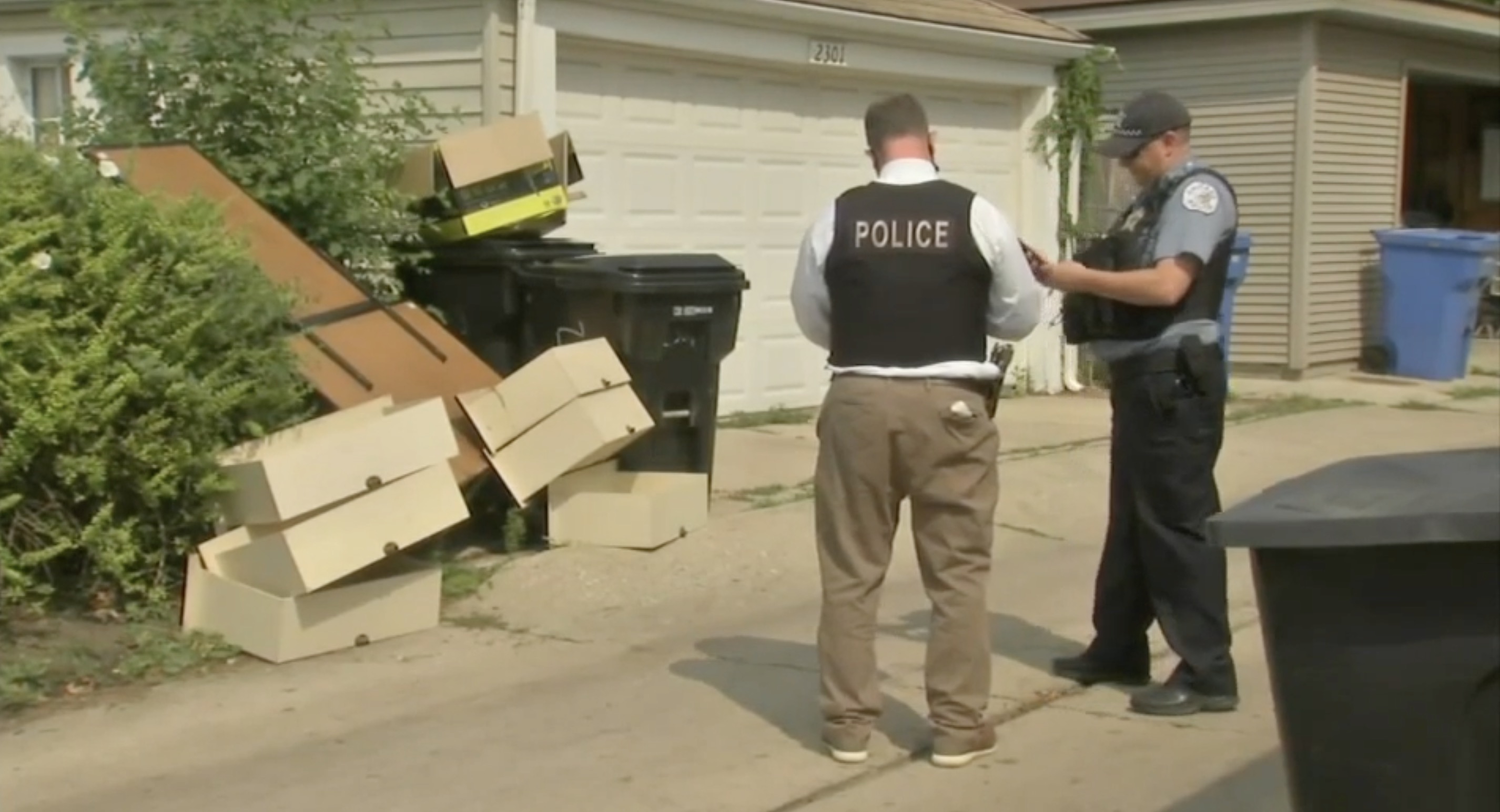 The child was less than a week old, according to officials, and was taken to Lurie Children's Hospital.

The woman who found the child, who did not want to be identified, said he was wrapped in rosary beads and his mouth had vomit in it when she first spotted him.

Authorities were called to the 2300-block of North Oak Park Avenue in Chicago's Montclare neighborhood, according to the Chicago Fire Department.

Larry Langford, a spokesman for the Chicago Fire Department, said it was lucky someone spotted the child in the morning on the hot summer day.

"It’s a good thing somebody came by. It’s hot out there, it could’ve ended differently, but it’s all seemingly worked out," he told the Chicago Tribune.

The child did not appear to be injured and was listed in good condition after being taken to the hospital.

The woman who found the child told WMAG that she originally spotted the dresser and was planning to recycle it when she stumbled upon the little boy.

"I put my finger on the little foot to just see he was moving," she said.

The woman waited with the baby until authorities showed up.

She told the outlet that she considers it a miracle that she was there to find him.

"I found him that is the greatest thing," she said. "Every time I think about the little details, it just makes me mad.

"So I'm just gonna focus on the miracle that I was there, and that everybody showed up on time because I was shaking."

Police have asked anyone with information about the child to call Area 5 Detective Figuera at 312-746-6554. 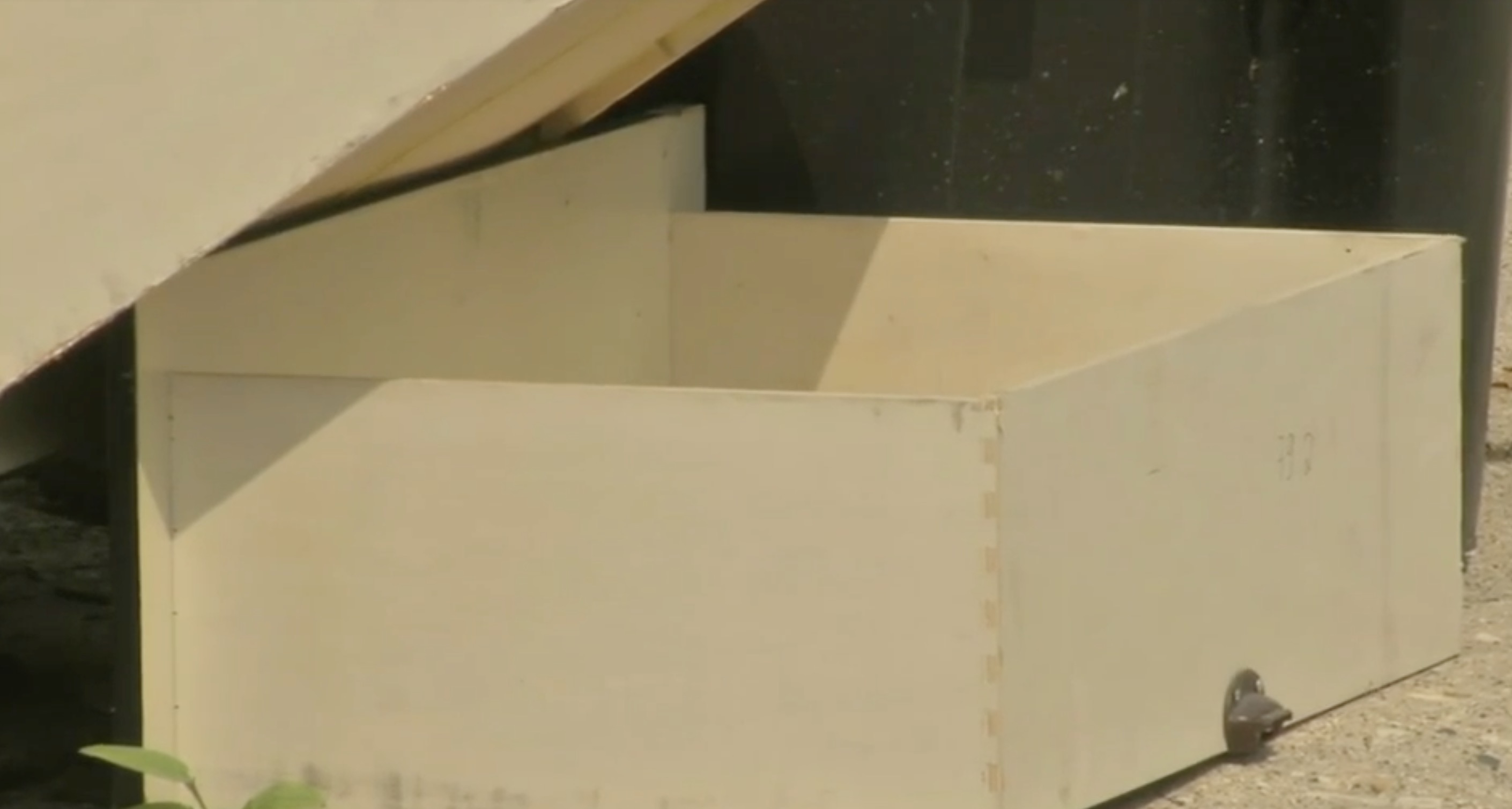