Home » World News » Next ‘Pearl Harbor’ could be a space attack that would render US military ‘deaf, dumb and blind’, US army chief warns

THE next Pearl Harbor-style attack to "blind" the US could happen in outer space, a top military officer has warned.

General Mark A. Milley, chairman of the Joint Chiefs of Staff, spoke about space warfare as the United States, China and Russia are all developing anti-satellite weaponry. 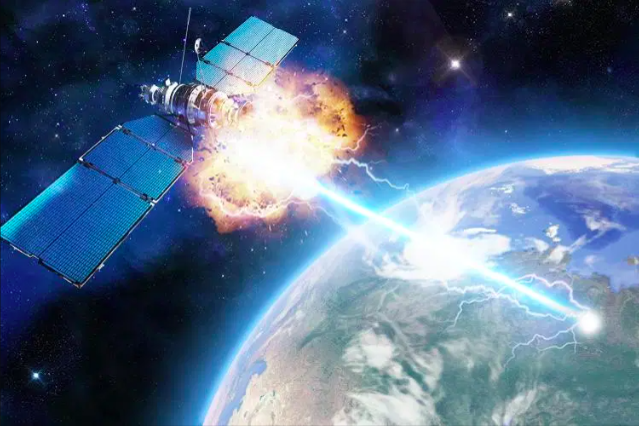 He told the Brookings Institution that modern tech in outer space was vulnerable amid claims a sneak attack on America's satellites could leave the country "deaf, dumb and blind".

The general said: "Space as a domain, for example, is critical.

“There’s an argument to be made and many have made it in various unclassified writings that a country might try to seek a first move or advantage, for example, to blind the United States.

“The next Pearl Harbor could happen in space, [as] many people have written.”

Pearl Harbor is a reference to the deadly sneak attack by Imperial Japan on a US Navy base in Hawaii during World War II.

Before the 1941 assault, which left 2,403 people dead, the US had refrained from entering the conflict.

He pointed out that the US is heavily dependant on satellites – "more than any other country" – including for military communications, banking and easily missile warnings. 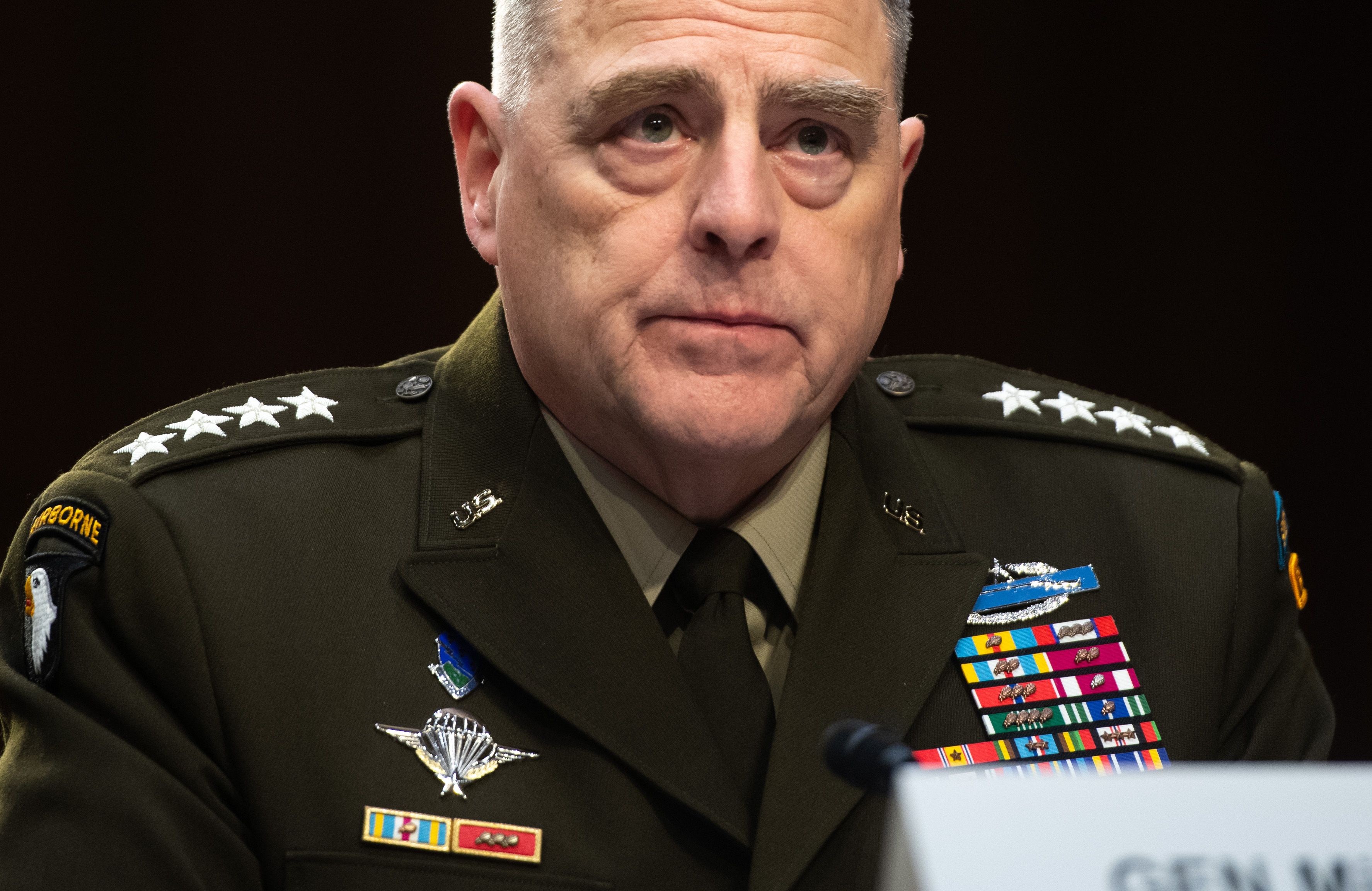 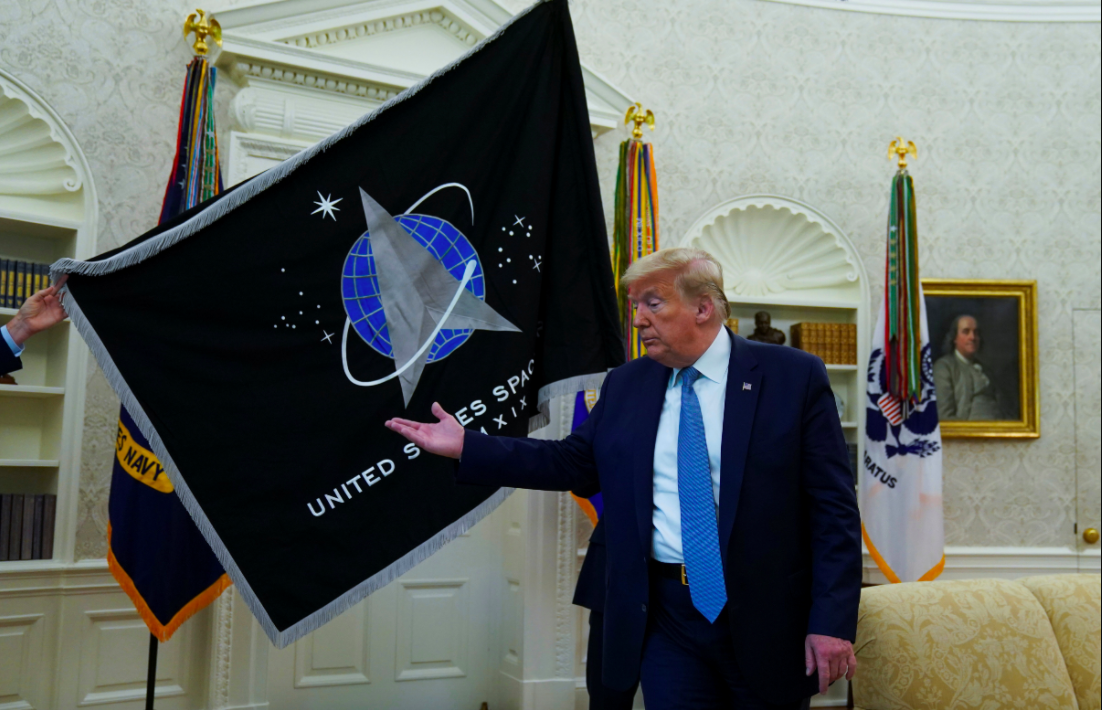 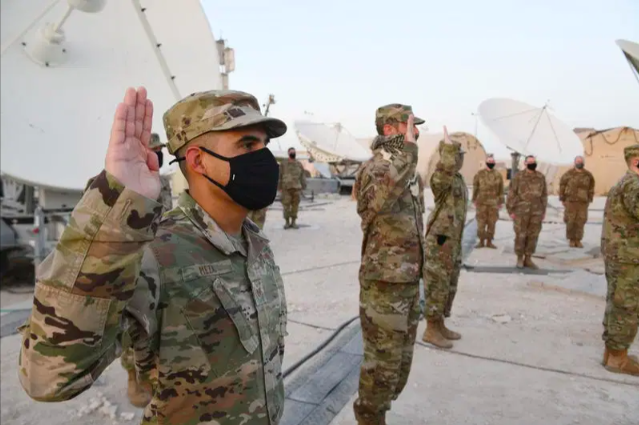 In July, Russia raised the threat of a space war by test-firing a weapon designed to knock out enemy satellites.

US Space Command (USSC) claimed it had "evidence that Russia conducted a non-destructive test of a space-based anti-satellite weapon".

This is the first time Washington has publicly accused Moscow of carrying out an anti-satellite weapons test in space.

It said that on July 15, an object was fired at 400mph into space from a spacecraft, named Cosmos 2543, which itself was said to have been "birthed" – like a Russian doll – from its mother satellite, Cosmos 2542.

This is the same device which was spotted earlier this year stalking the Pentagon's spy satellite USA 245.

General Milley agrees and says US dependance on satellites could prompt a foe to carry out "an electronic Pearl Harbor".

He said: “If you took out say a series of satellites that were key to our communication systems, our command and control systems or our navigation systems, our precision, navigation and timing system, that could potentially have a devastating effect and could encourage some country to try to do something like an electronic Pearl Harbor with either electronic warfare systems or attack in space.”

Milley said the US military recognises the threats and is "moving at very quick pace" to prevent such attacks.

Last year, Donald Trump launched the US Space Force which will be trained for "orbital warfare."

The specially trained Space Warfighters will protect American interests in space and "deter and defeat adversaries … in the crowded, contested space domain". 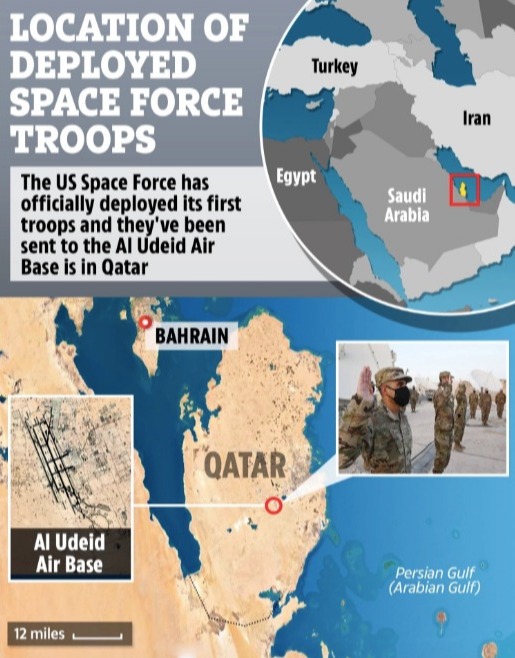 In September, the Space Force officially deployed its first troops.

The 20 airmen have been deployed to the Al Udeid Air Base in Qatar and will conduct tasks like reporting interference with US satellites.

They will wear a brand new uniform that has a woodland camouflage pattern.

US Air Force colonel Todd Benson, director of Space Forces for US Air Forces Central Command, said in a statement: "This group is making history.

"For our nation, we must not just be present in space, but we must be a leader in space.

"US Space Command and US Space Force will play a critical role in protecting our Nation’s vital interests in space."

What happened at Pearl Harbor in 1941?

On the morning of December 7, 1941, Japan launched an audacious sneak attack on the US Navy at Pearl Harbor on the island of Oahu in Hawaii.

This first wave of attacks began bombing hangars and parked aircraft on the airfields while torpedoes were launched against US warships moored in the harbor.

The second wave, an hour and a half later, resulted in 18 warships being sunk or damaged.

Despite only lasting two hours, the attack is one of the worst in American history.

More than 2,400 people died including 68 civilians.

The assault led to the United States entering World War II to fight alongside the UK and Russia against Nazi Germany and the Imperial Japanese. 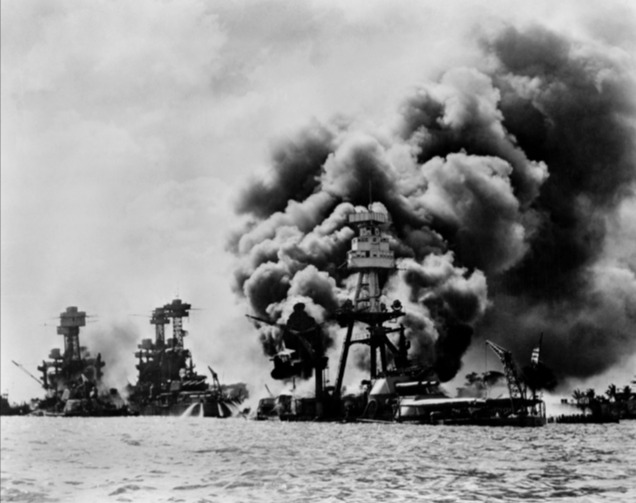