NICOLA Sturgeon was pictured leaving home this morning as she insisted she’ll “continue leading Scotland through the pandemic” ahead of James Hamilton’s crucial report.

The top QC is expected to rule whether the First Minister broke the ministerial code when she previously claimed to have had no knowledge of alleged complaints against Alex Salmond. 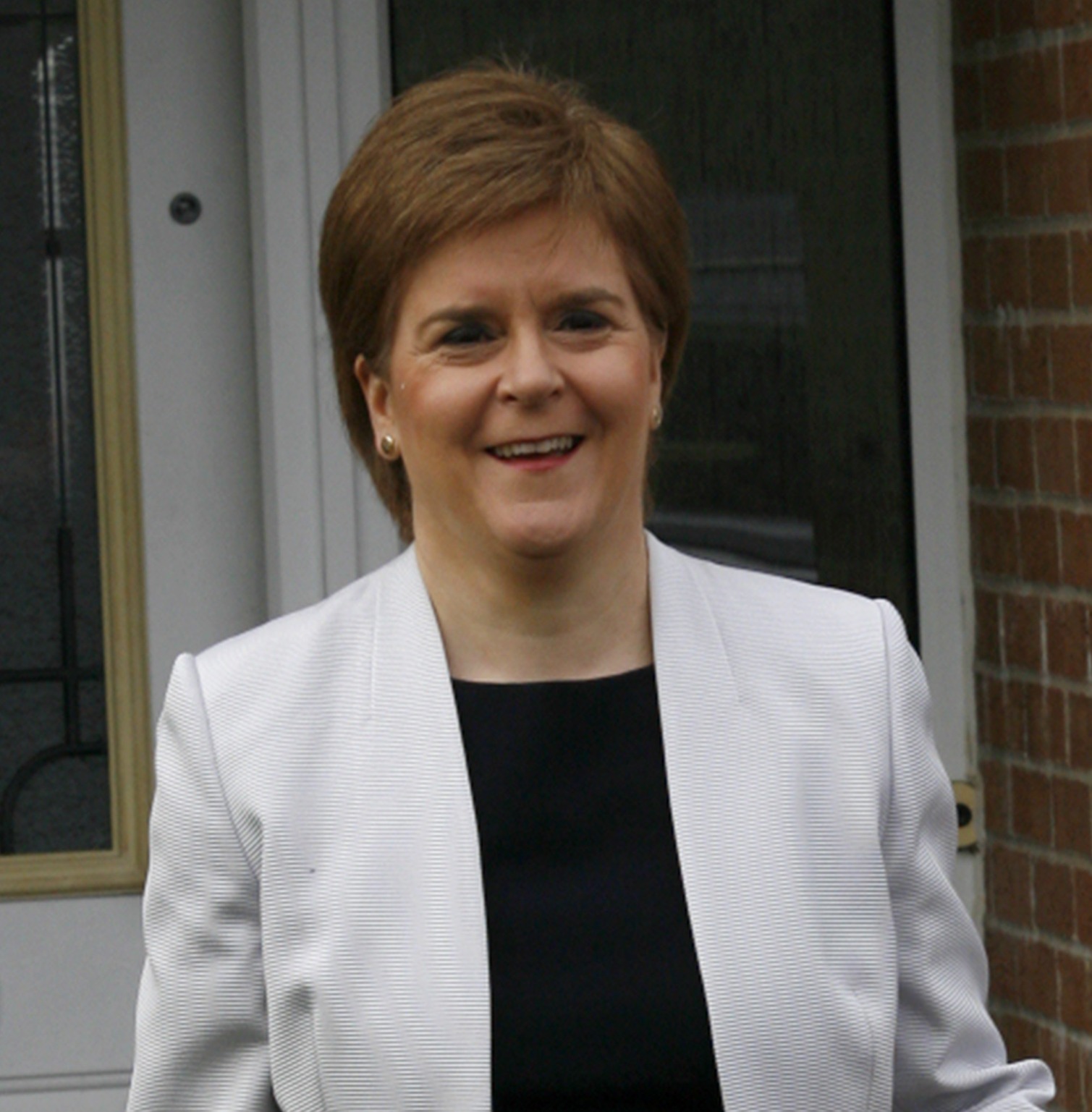 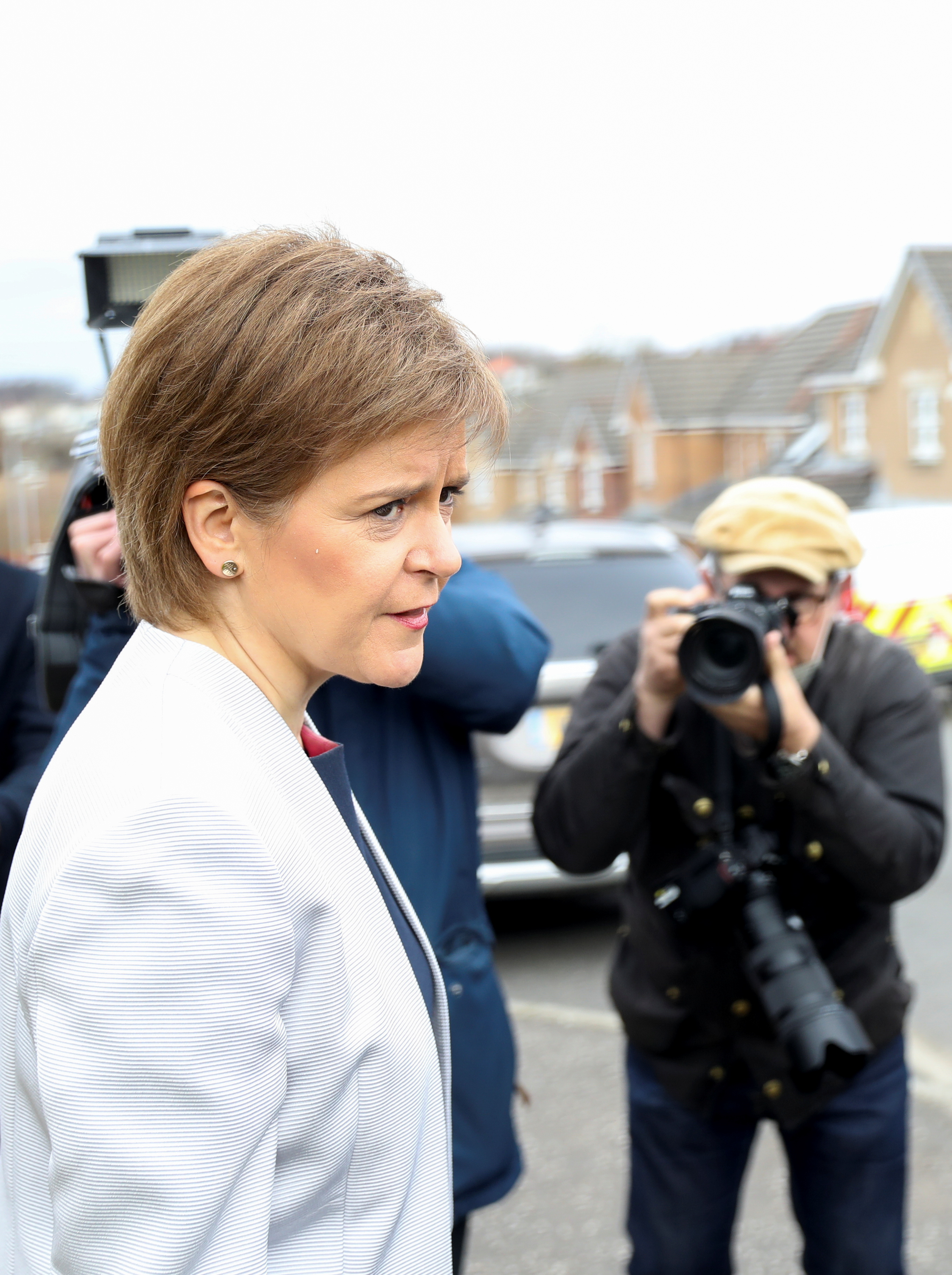 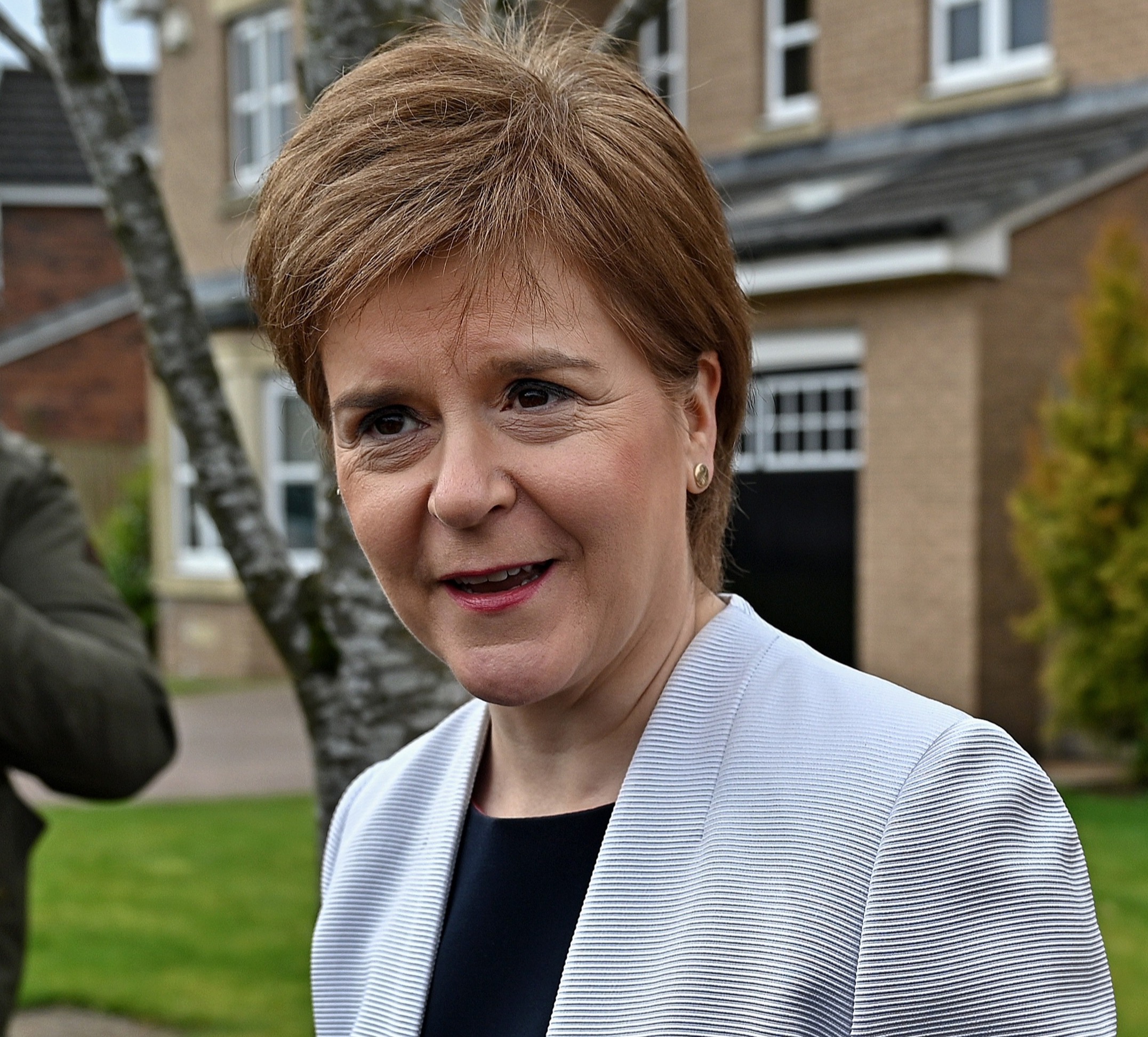 But a defiant Ms Sturgeon insisted she has no plans to step down from her role – after hitting back at rivals last week.

Leaving home, the First Minister told journalists: “I’m going to do what I’ve done for every day for the past year – lead the country through a pandemic.”

James Hamilton’s report comes after MSPs ruled the First Minister had misled a Holyrood committee about a meeting with Mr Salmond at her home.

The Nats leader faced renewed calls to quit as the Scottish Tories revealed they plan to hold a no confidence vote on Wednesday.

But Ms Sturgeon accused inquiry committee members of a “partisan leak” as she stood by her own evidence.

On whether her boss should resign, Ms Freeman said: “We don't have either of those two confirmed reports yet, so we're getting a bit ahead of ourselves.

“The most important one is actually the independent inquiry into whether the First Minister breached the ministerial code, that she referred herself to in January 2019.

"We expect that report this week and that is the one where James Hamilton the QC has looked at all of these matters and he will produce his conclusion.

“That's the one that is genuinely independent and objective and we will see what that report says and the First Minister will take the necessary decisions after that."

Scottish Tory Holyrood chief Ruth Davidson said: “If Nicola Sturgeon has a shred of integrity, she should be considering her position. She has every opportunity to do the right thing and resign.

“No First Minister is above the fundamental principles of honesty and trust.

“There is no question that Nicola Sturgeon has misled Parliament and broken the promises she made to tell the truth.

“The SNP’s erratic outburst today against the committee shows the panicked spiral they are now in.”