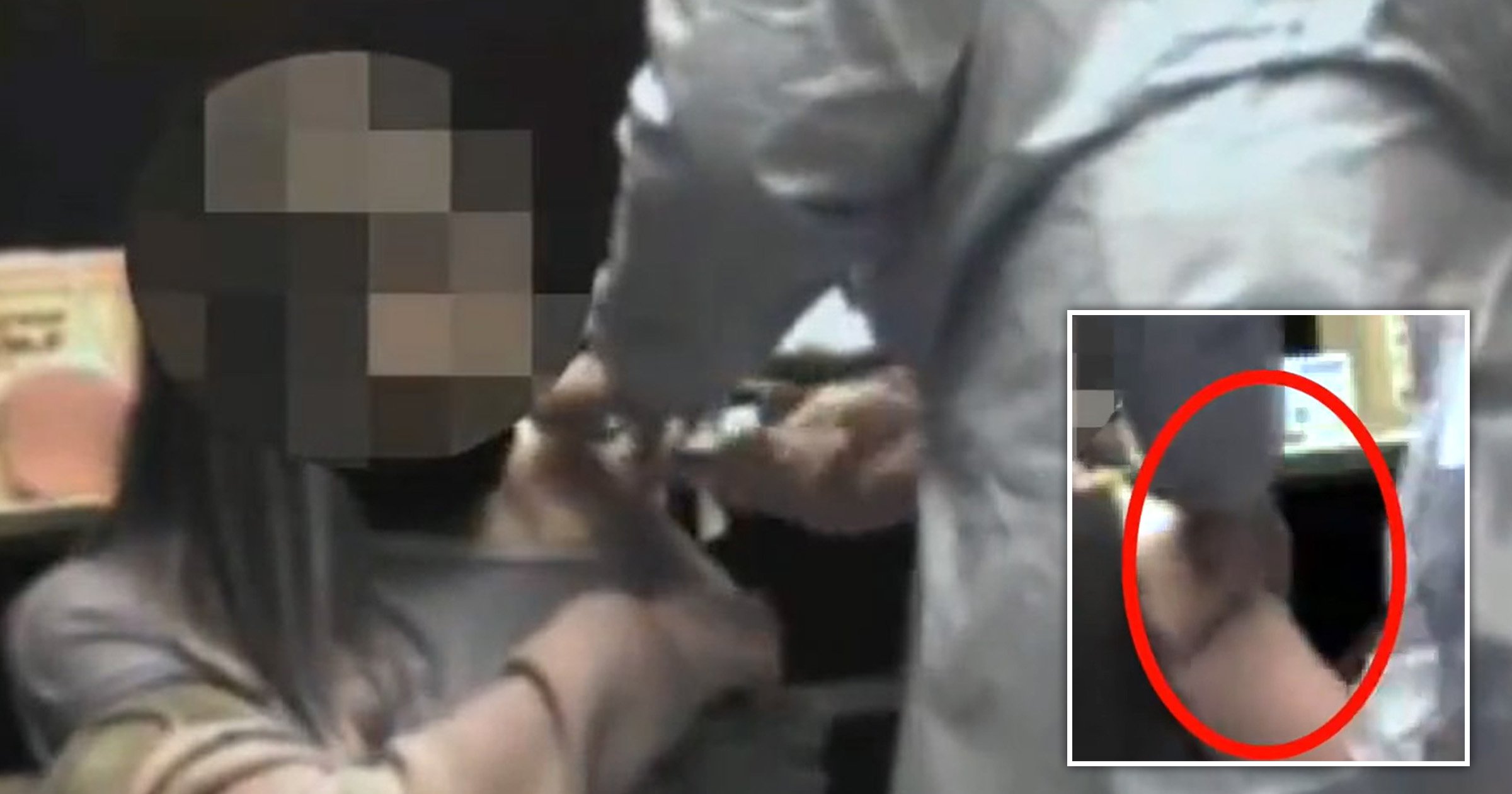 A nurse has been arrested in Italy, accused of offering fake vaccinations to help people defraud the country’s health pass system.

The man, who has not been named, allegedly pretended to inject at least 45 people but in fact squirted the vaccine into the bin.

Four alleged accomplices have also been placed under house arrest after police uncovered a scheme that allowed anti-vaxxers to pay so they could receive their health pass but not get the jabs.

Italy has cracked down on the unvaccinated recently, with proof of vaccination or a recent recovery from Covid required to access a host of leisure activities as well as services such as public transport.

Police in Ancona, on the eastern coast, filmed the nurse at work in the city’s huge vaccine hub and claim he ditched the needle’s contents before pretending to inject the patient’s arm.

He was then seen putting a bandage on people’s arms so no one would suspect the ‘scam’.

The 45 people who allegedly received the passes are under investigation, required to check-in daily with police and prevented from leaving their cities, a police statement said.

The suspects are accused of corruption, falsifying information and embezzlement, though police added that the fake vaccination scheme also wasted a ‘fundamental public resource.’

Italy, where the outbreak first erupted in Europe in February 2020, has inoculated 86% of its over-12 population and has administered boosters to about 60% of those eligible.

Health passes are being introduced in countries across Europe, resulting in various scams that allow the vaccine-hesitant to get around the system.

Sellers online have been offering certificates from various countries including Portugal, France, and the UK – who all require proof of vaccination to obtain access to certain venues.

Organised crime groups are thought to be behind some of the scams, and claim to have contacts inside country’s health systems who are able to change databases.

In Italy, a dentist was found to have gone in to get his jab with a silicone fake arm.

He later claimed his stunt was a protest against the government’s vaccine mandate for health care workers, and that he had already been fully-vaccinated.