An alarming surge of sex crimes in New York City is evoking memories of the bad old days.

Three sexual assaults were reported this week in the Big Apple — including one in Central Park, according to police and public data.

A woman in her 20s was jogging on a footpath near Swan Lake at 7:20 a.m. Thursday when a man allegedly came up behind her, choked her until she lost consciousness and sexually assaulted her, police and sources said. He fled in an unknown direction.

Year to date, sex crimes across the city are up 27.5% and rapes 6.9% compared to the same period last year, according to public data.

Thursday’s disturbing incident echoed the 1989 Central Park jogger case, which became a symbol of the city’s crime crisis. Trisha Meili, then 28, was raped and nearly beaten to death while running in the park. Five teens were wrongfully convicted of the crime and later exonerated.

A suspect was taken into custody in connection to the second incident, and police are probing whether the two attacks are linked, officials said. 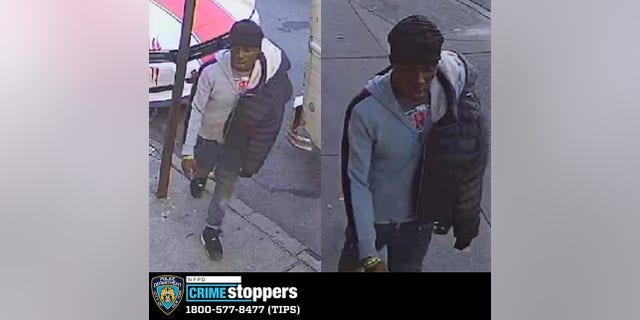 In the third incident, police are searching for a man who allegedly raped a 13-year-old on their way home from school at about 2:35 p.m. Monday in Crotona Park in the Bronx.

The perpetrator allegedly pushed the child to the ground, tore off their leggings, and assaulted them. The suspect fled with the victim’s cellphone.

The teen was taken by ambulance to a nearby hospital, treated, and released, officials said.