BRITS living on an unfinished newbuild estate claim their area gets flooded with POO that erupts out of showers and kitchen sinks.

Fed-up locals fear their blocked drains are so full of faeces that they will eventually "explode" in a horror "sh** tornado". 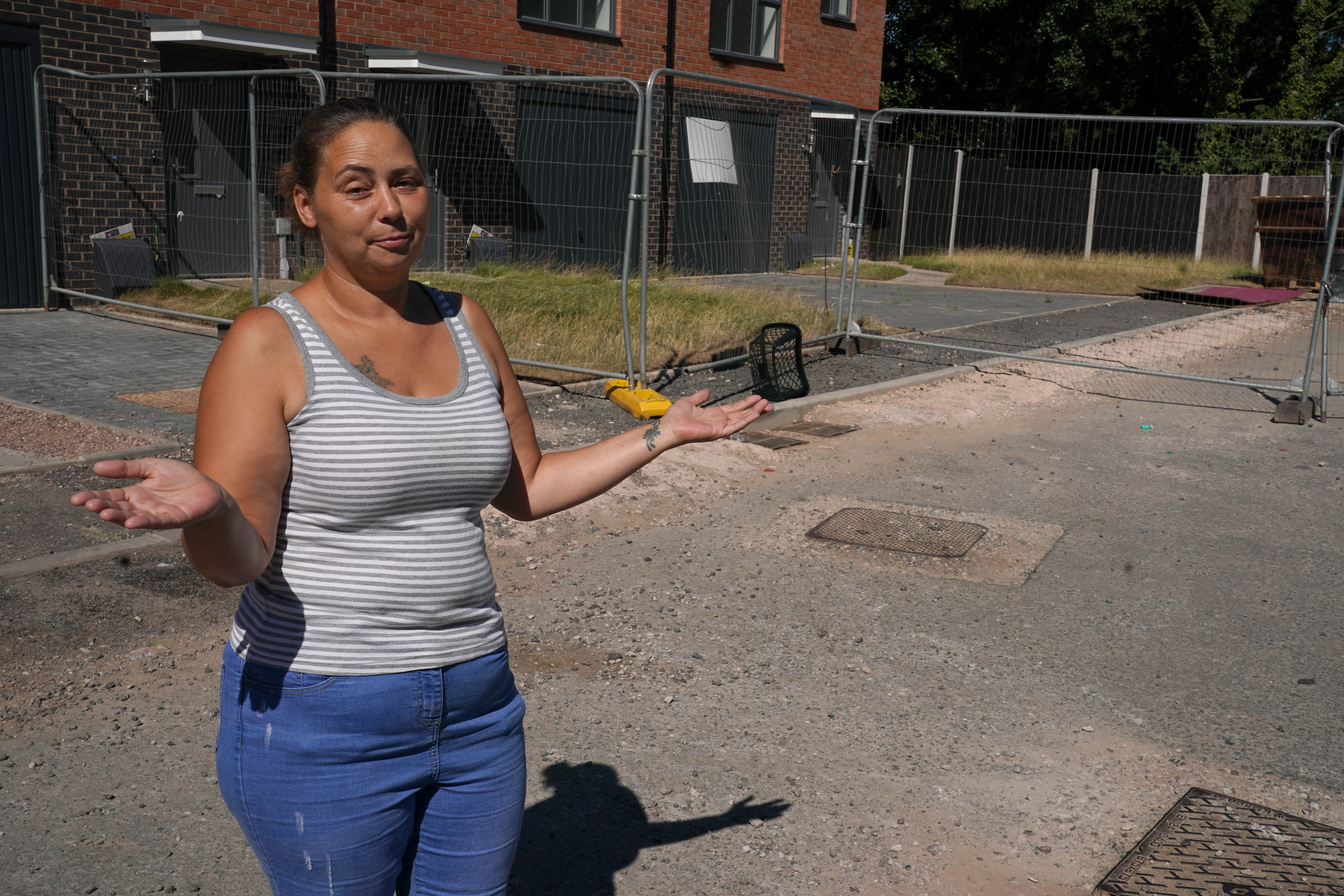 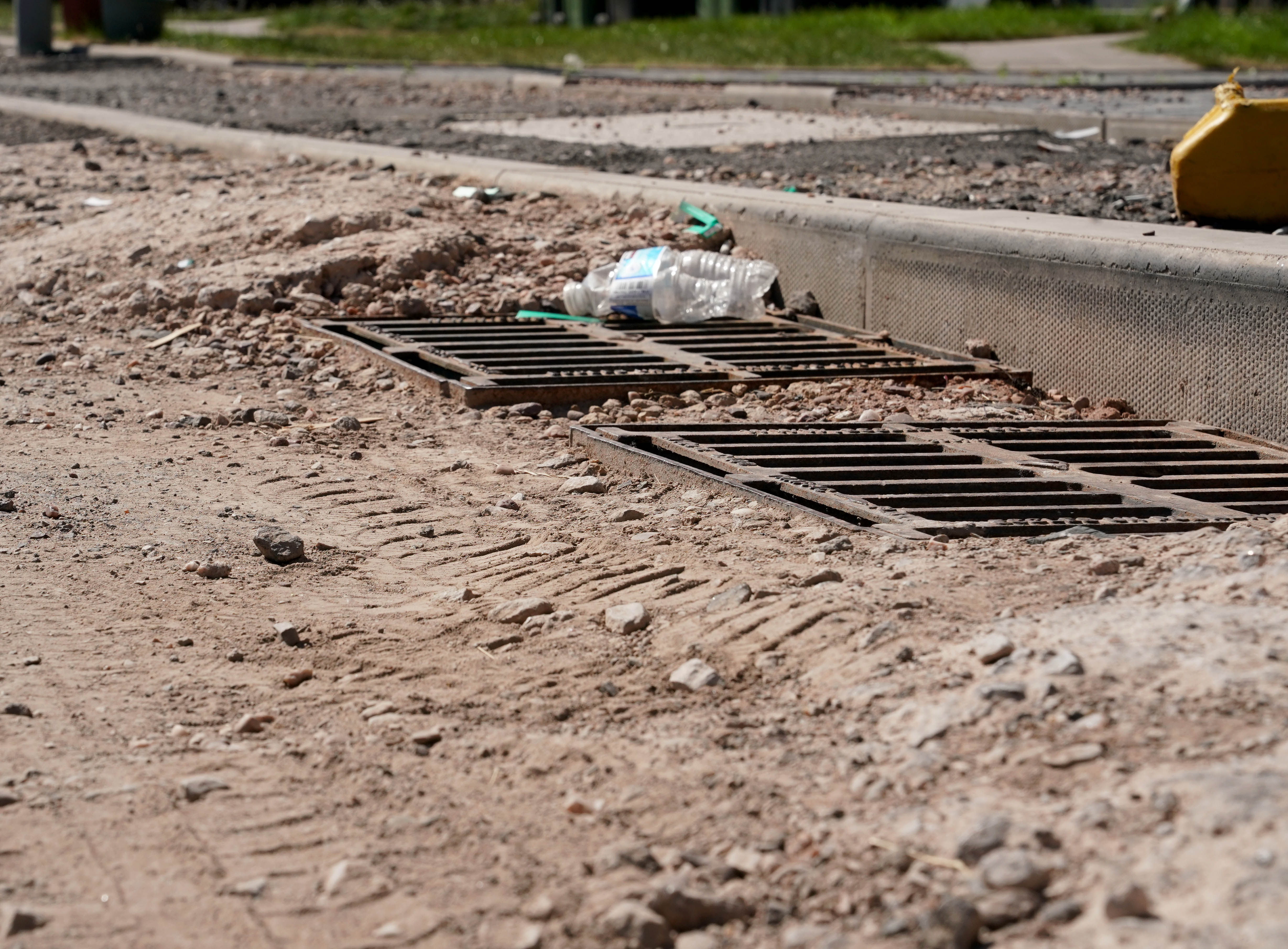 They now battle with the appalling stench of poo throughout their homes in West Bromwich, West Midlands.

And they say their complaints are falling on deaf ears because the main contractor abandoned the development – leaving it unfinished.

Mum-of-one Kate Brown, 29, said: “I’ve been here a year and within a few weeks the toilet was overflowing with sewage.

"Basically s*** is coming up and it absolutely stinks.

"We can’t use the downstairs loo at all. It’s just out of bounds. We’ve had it come up through the kitchen sink. It’s just disgusting.

"Every so often you hear this gurgling – it’s just revolting.”

Anther resident added: “It's going to clog up and eventually there’s going to be a s*** tornado.

"The smell some days can be unbearable – it makes you want to throw up.

"You can be walking back from the supermarket and you can smell it well before you get home.

"The s*** is literally hitting the fan and we can’t get anyone to sort it out.”

A dozen unfinished houses have been fenced off after developer Taylor French suddenly quit the project.

Roads on part of the estate have been left unsurfaced with giant potholes wrecking cars, locals said.

Andrea Parker, 43, said: “Everything has just come to a standstill.

Alison Jones, 51, lives on the estate with her daughter, 21, overlooking the unfinished homes.

She said: “They should have been finished in March. They even showed potential owners around.

“But we never saw them again."

Sanctuary Housing – which manages the estate – said work on the site will resume shortly.

A Sanctuary spokesman said: "While our contractor for this site, Woodbourne Group, has experienced issues with sub-contractors which have delayed progress, we are pleased to confirm that work will be resuming shortly to complete the remaining units.

"When the date is finalised to restart work on site we will provide residents with an update."

Main contractor the Woodbourne Group has been contacted for comment.

"We understand that the owners of these two companies may be related to each other.

"We experienced numerous issues with the work and labour undertaken by Combi Construction Ltd and we requested that they be removed from the site, but were told by Woodbourne Group to bring them back.

"Despite our best endeavours to resolve the matter with Combi Construction Ltd and the issuing of snagging lists, they have failed to return to site to rectify works.

"Unfortunately, Taylor French are experiencing serious financial difficulties at present and our contract with Woodbourne Group has been terminated on this development." 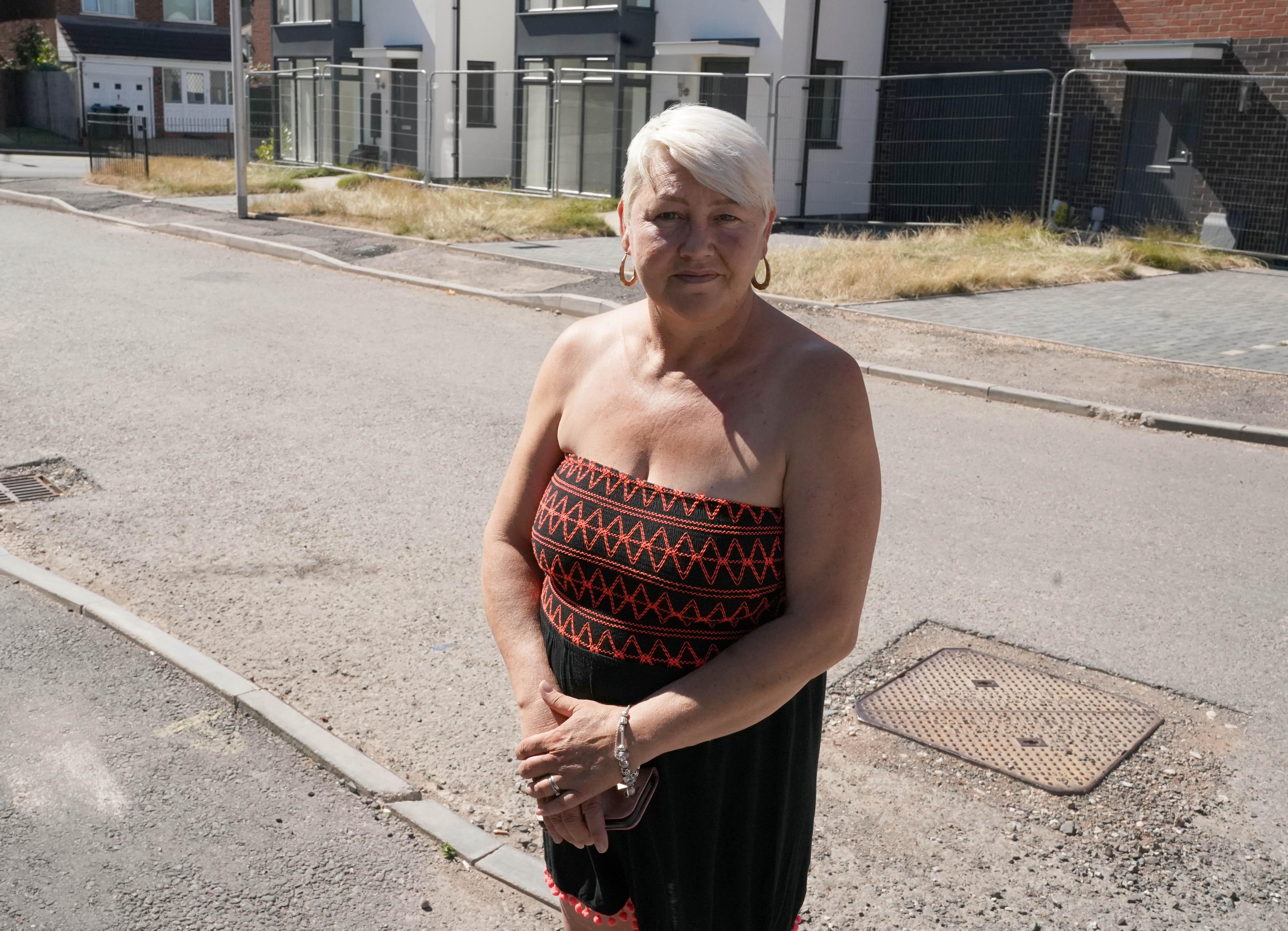 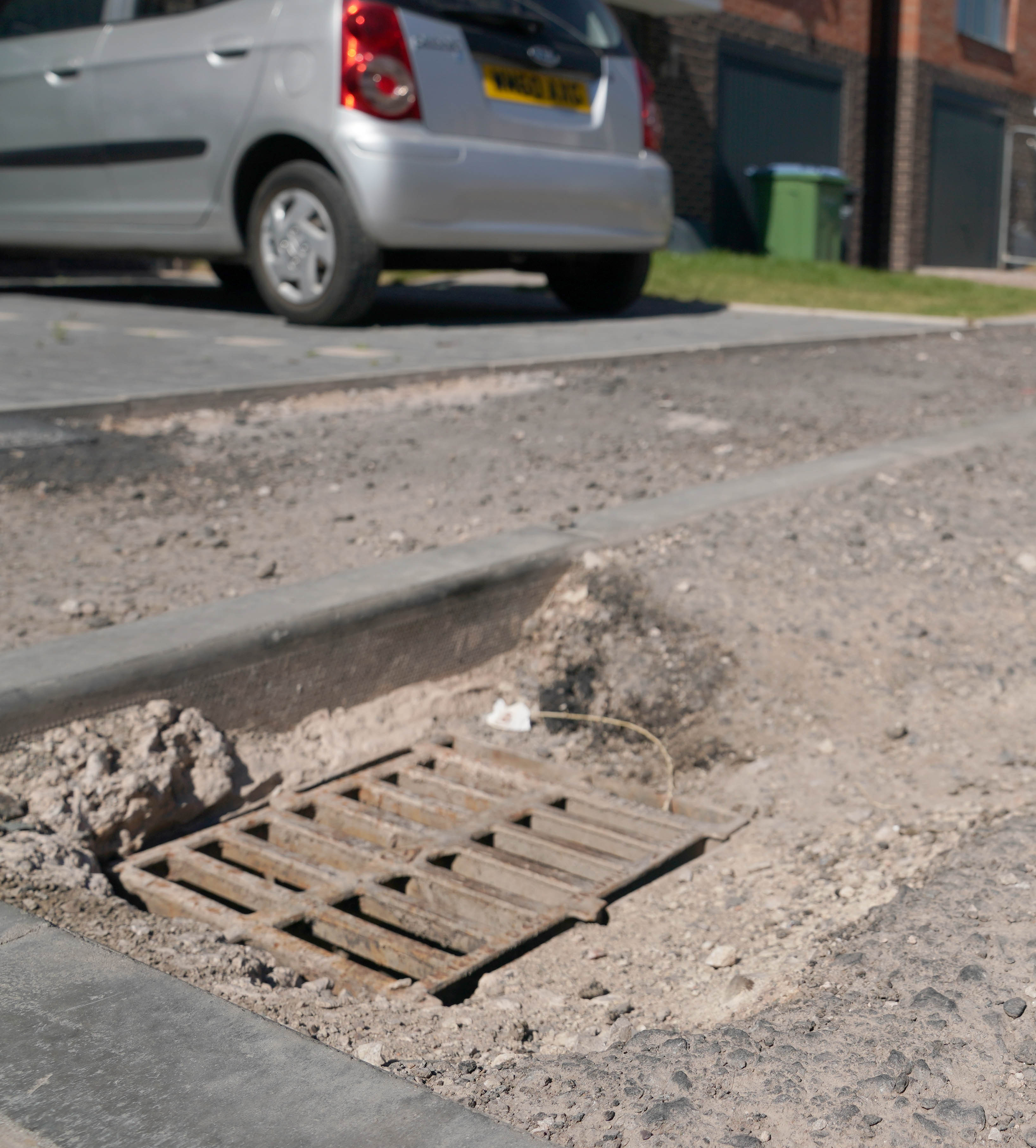 EVERYTHING is expensive right now – and that includes our medicines. NHS prescription prices have risen by over 22 per cent over the last nine years. Luckily this year – in light of the rising cost of living – the Government froze…