Home » World News » Over 6,000 drivers caught out by speed cameras every day across the UK as fines hit a record high

A RECORD high number of drivers were caught speeding last year after police across England and Wales handed out 2.3million tickets.

6,300 fines were given out by police each day in 2019, an eight percent increase on the previous year. 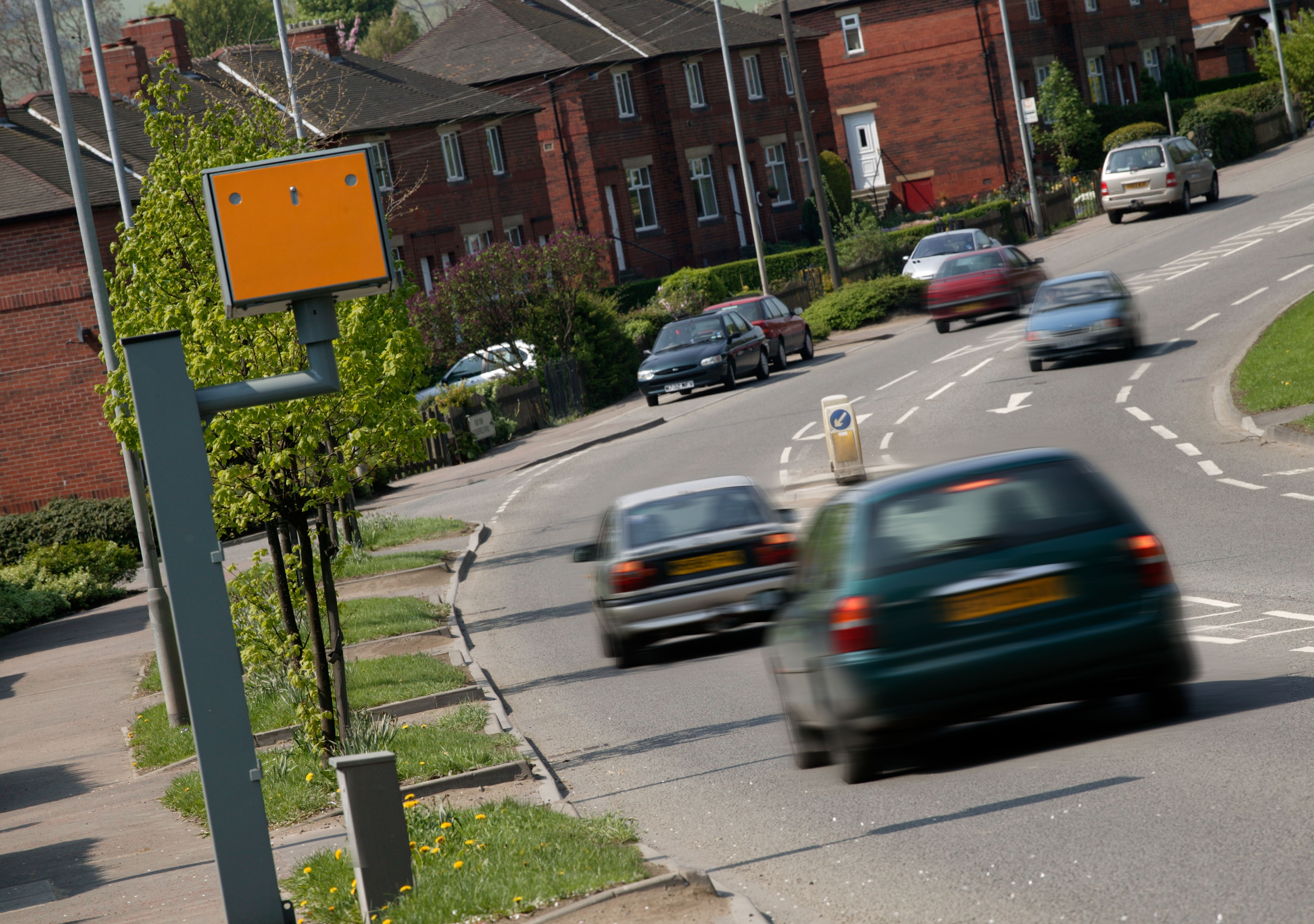 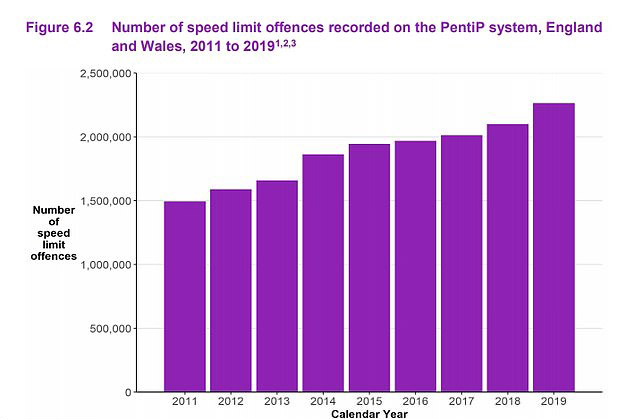 97 percent of those fines were offences detected by speed cameras.

Data released by the Home Office also revealed that 47 percent of those caught took a speed awareness course while 39 percent accepted a fine and 14 percent were taken to court.

Despite the increase in fines by speed cameras official figures show the number of roadside breath tests are at the lowest numbers since 2002.

According to the Mail Online, the rate of positive results has been the highest since 2007.

AA President, Edmund King, told the Mail Online that the new breath test figures “only highlights the massive reduction in the number of specialist traffic officers on our roads.

“While cameras are a useful tool in helping police our roads, we cannot solely rely on them.

“A camera cannot stop a drink driver, or pull over someone driving carelessly, so having more cops in cars will help eliminate poor and dangerous driving.”

A police watchdog said some locations were said to be chosen because they are "good hunting grounds" for fines while safety camera partnerships stop police using driver education as an alternative.

It emerged in a report by Her Majesty's Inspectorate of Constabulary and Fire & Rescue Services which called for greater transparency over cameras and revenues, the MailOnline reported.

It said: "Apparent unwillingness to support education over enforcement had led to suspicion among officers, including some at chief officer level, that the focus of activity was intended to increase revenue for the safety partnership.

"They gave examples of some camera sites that they believed didn't have a history of collisions or other identified vulnerabilities.

"Elsewhere, we were told that the reason enforcement took place at certain locations was that they were 'good hunting grounds', rather than because they had a history of collisions." 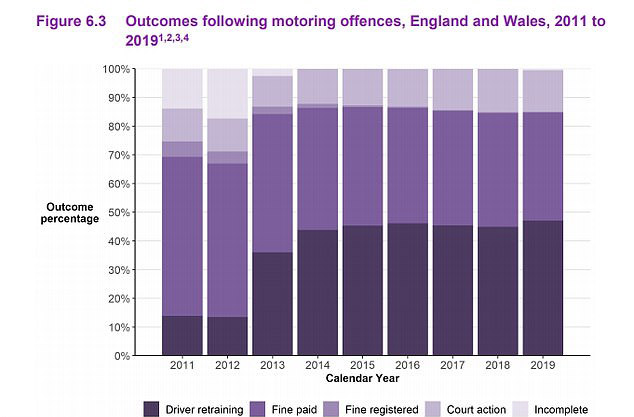