PARANORMAL-obsessed brothers who tormented kids in warped exorcism rituals to "rid them of evil" have avoided jail.

Reece and Jamie Brosnan, 31 and 20, pleaded guilty to two counts of child cruelty after they terrorised their victims in a three-hour ordeal in Kent. 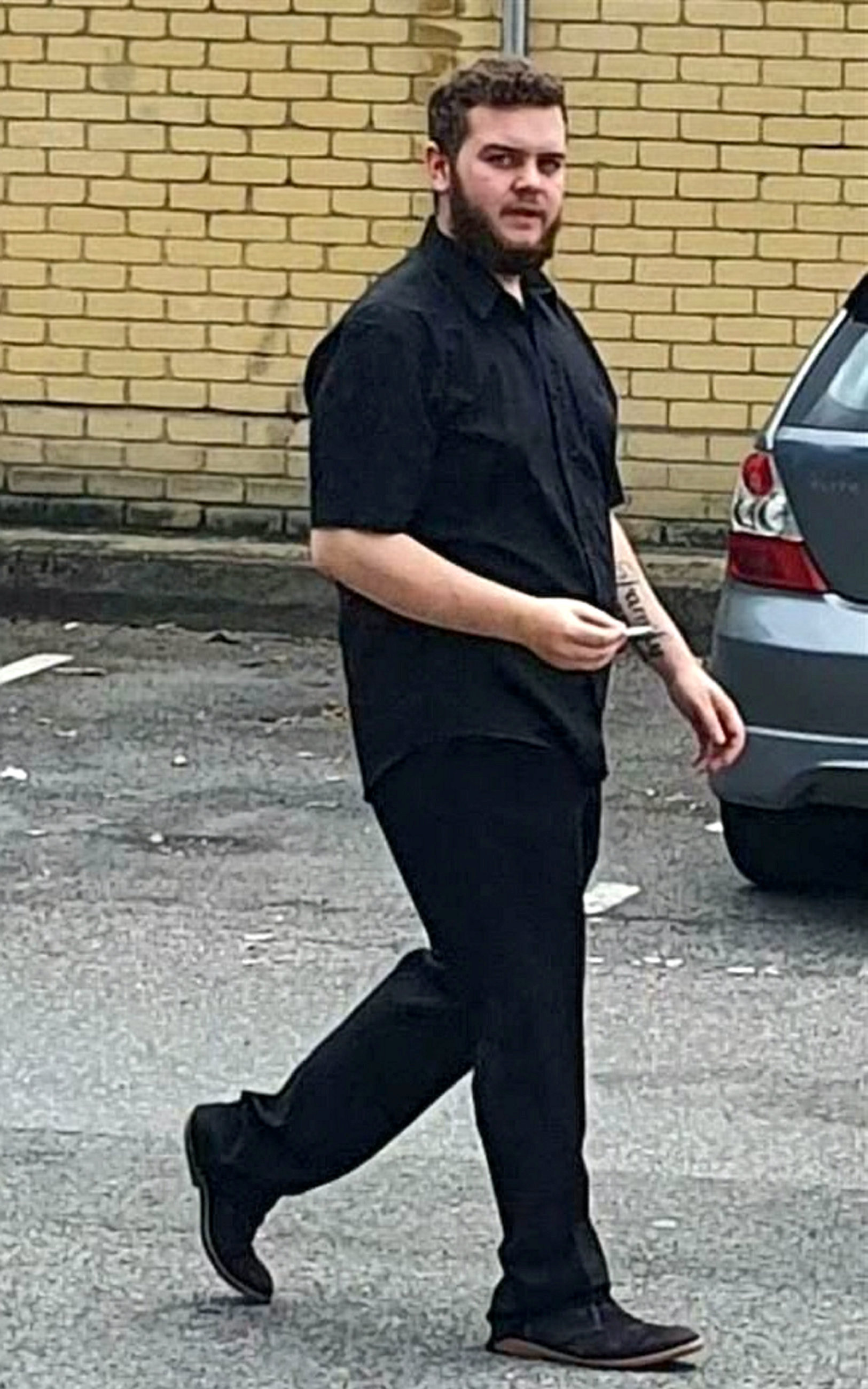 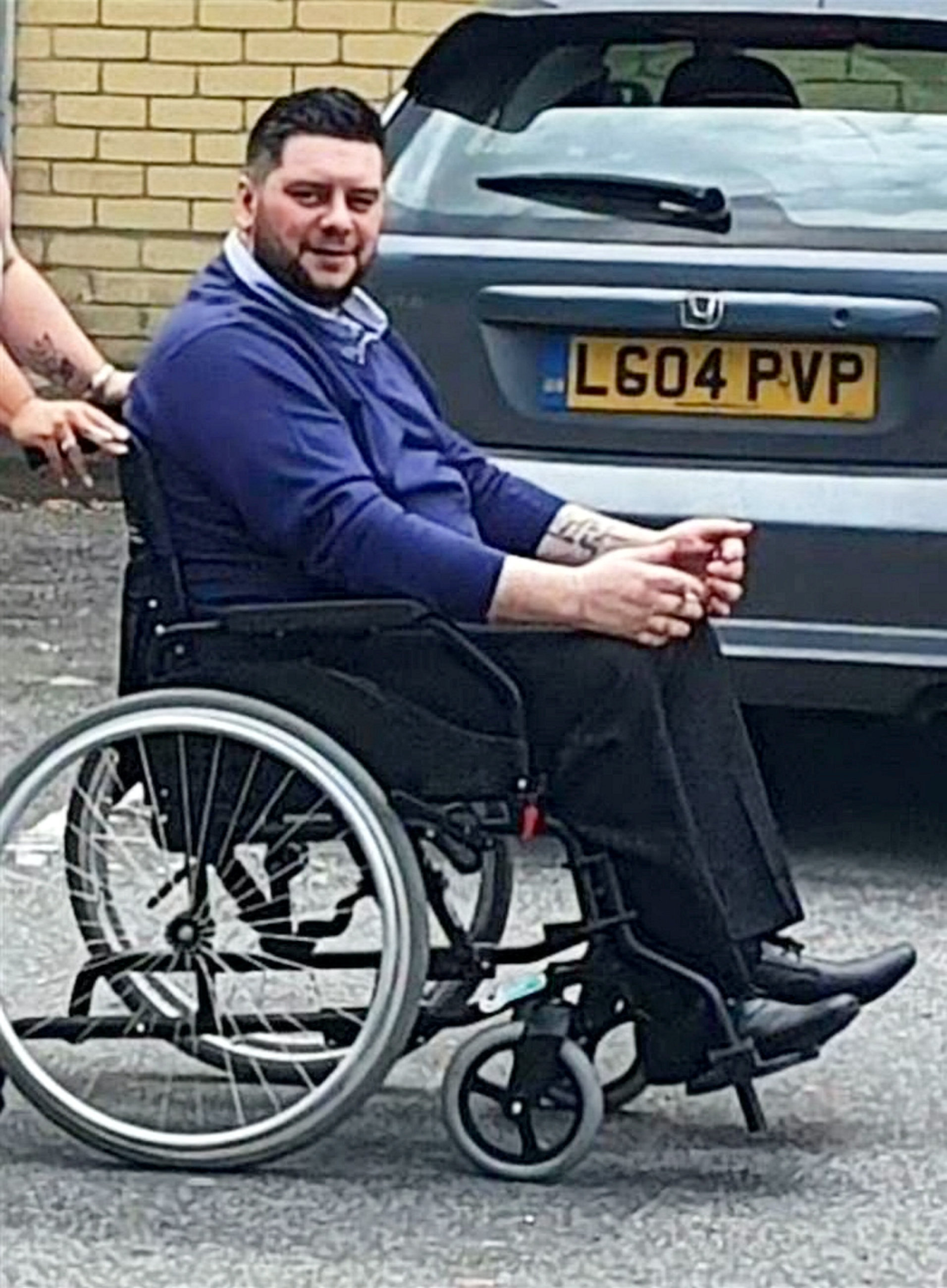 Police were called after people heard wailing, in what sounded like “some sort of exorcism.”

The court heard Jamie also dialled 999, where he said the children “kept switching bodies”, while the call handler could hear screaming in the background.

One of the distressed victims was found pinned to a bed, drenched in sweat with matted hair.

Officers rushed to the scene where the door had been barricaded and arrested the brothers – who also admitted to taking cocaine.

Barrister Nathalie Carter said: "Both Brosnans believed some sort of paranormal was happening, and the children were under the hold of the devil or some kind of demon.

"They were acting in a bizarre manner because of their beliefs. This happened over a period of time – several hours.

“Texts from Reece showed him talking of things flying off walls, plates being smashed.”

Former prison worker Reece told officers he was trying to protect the children by fending off evil spirits, and Premier Inn worker Jamie added the children were "possessed.”

The court heard that one of the children, who can't be named, still has night terrors because of the ordeal.

Both brothers were handed suspended sentences for their crimes

“Because of the entrenched matter of your views there is nothing the probation service can do in the way of rehabilitation.”

Mitigating, Steven Mould, argued the incident was a one off and the brothers, of previous good character, had “washed their hands completely of cocaine”.