Futurologist Dr Ian Pearson believes parents will one day be able to choose from a “massive library of potential offspring”.

The ex-cybernetics engineer contends we will be able to insert chosen DNA into an egg to modify attributes including athleticism and good looks.

But astonishingly, he theorises that celebrity DNA may be bought for parents to tailor the looks of their own offspring.

This would mean parents could attempt to give their son the hunky facial features of actor Ryan Gosling, or the spellbinding beauty of pop singer Beyonce.

Dr Pearson told Daily Star Online: “By 2050 this should be possible, the main barrier being regulation. 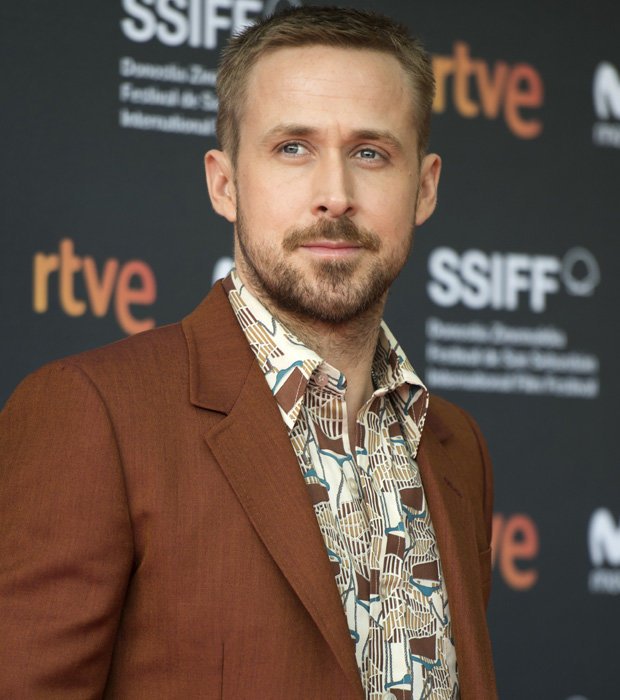 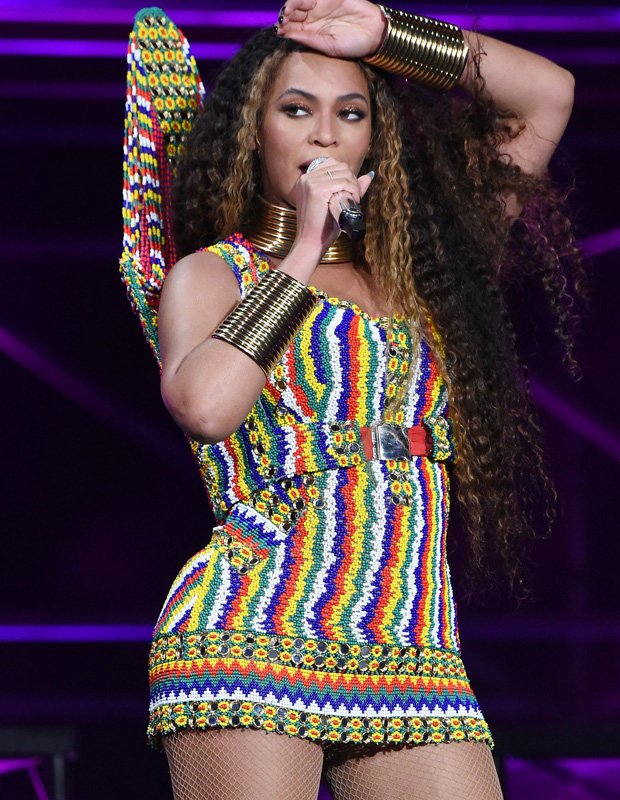 “They may even be able to buy listings of celebrity DNA from the net.”

Dr Pearson estimates this will be possible by 2050.

But he anticipates laws may prevent it becoming commonplace, with legal permission following much later.

Dr Pearson told us: “The tech will become possible, but the regulatory environment is much less certain. 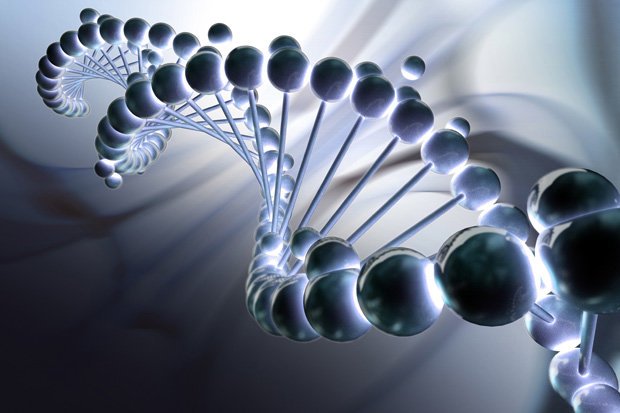 “Maybe it would be permissible in some countries and not others.

“An example of how it might never happen is looking at human cloning.

“It is probably technologically possible, but banned worldwide for good reasons.

“These DNA options may well fall into the same boat. So, 2050 for the tech, maybe much later or never for the legal permission.”