AN OAP has been charged with killing his wife as she lay in bed.

Hugh Webber, 78, is accused of stabbing Angela, 77, a mum of one and parish councillor. 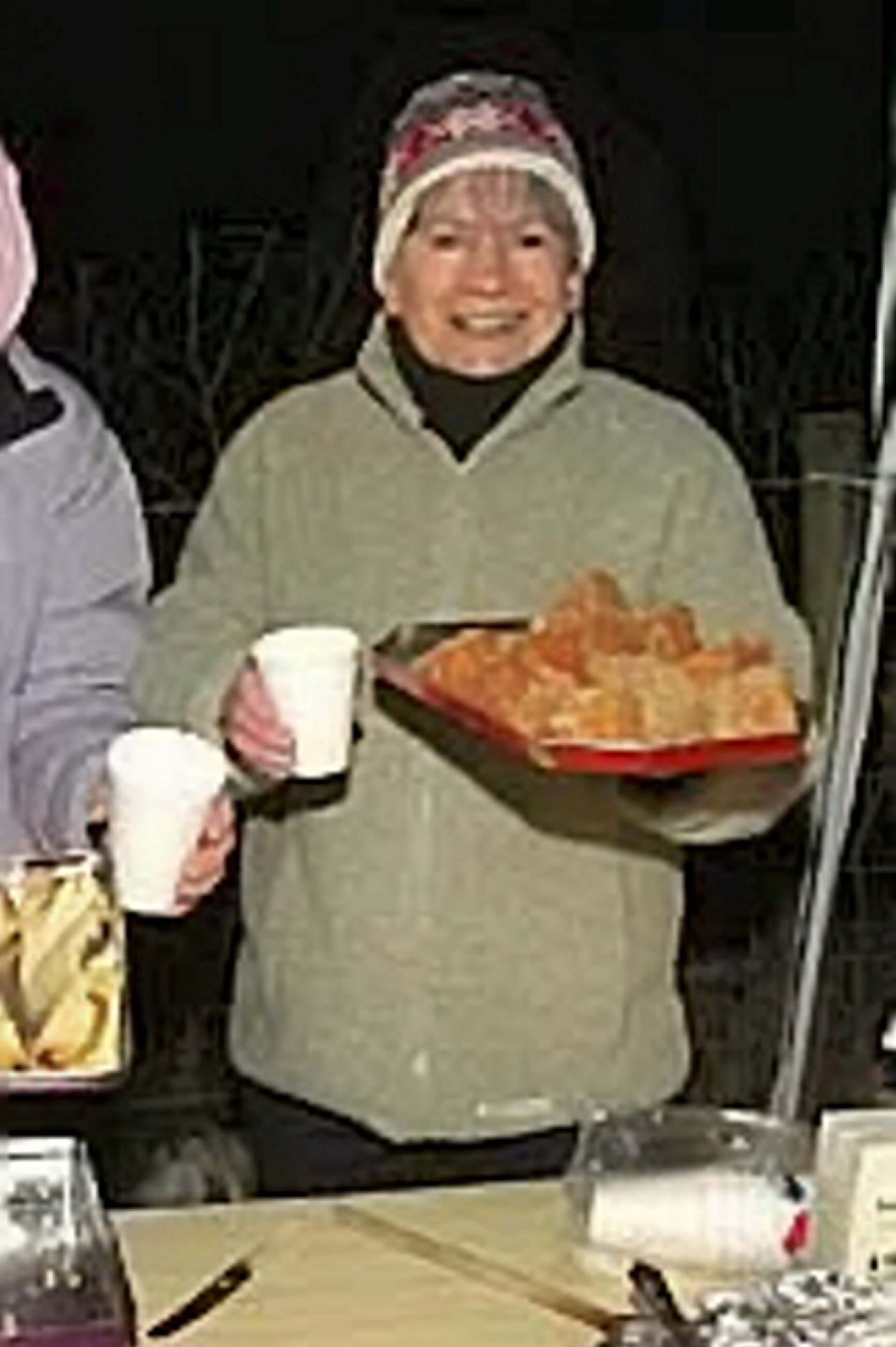 Paramedics were called at 3am on Thursday to their home in Dunster, Somerset.

Angela died at the scene. 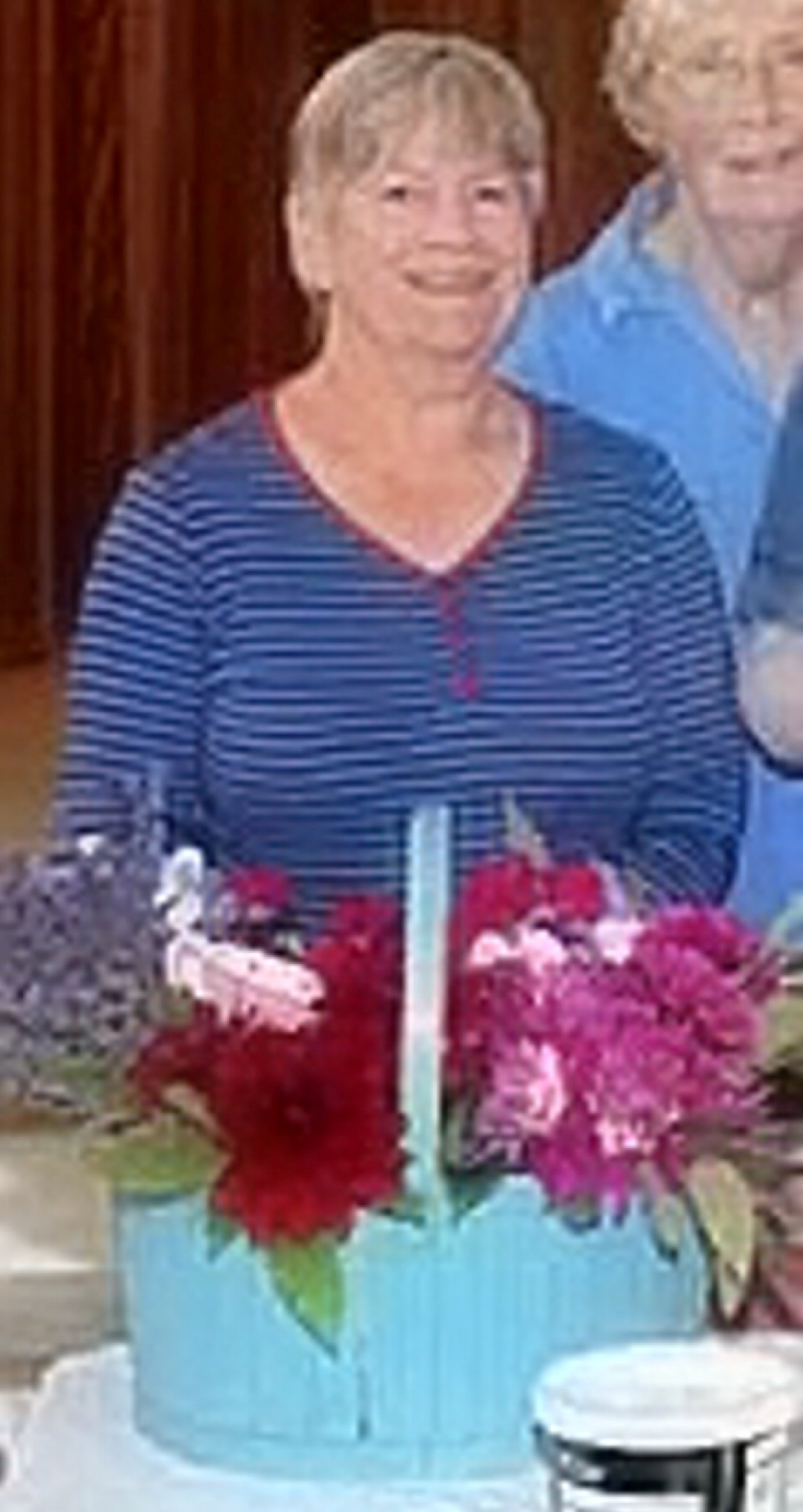 Webber was remanded in custody by JPs at Taunton crown court.

He is due to appear at a hearing in Exeter tomorrow.

His wife was a member of the Women’s Institute.