The Pentagon has issued planning orders to prepare to drawdown further in Afghanistan and Iraq before Jan. 20, when the White House National Security team has indicated President-elect Biden will be sworn in, multiple senior U.S. defense officials have told Fox News.

The troop number in Afghanistan will go to 2,500 from the current level of about 4,500 but not to zero as many had feared. 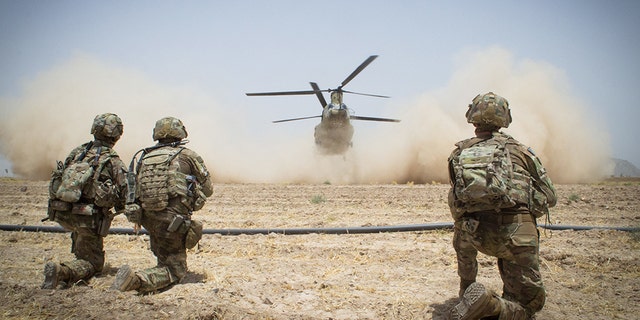 In Iraq, President Trump will likely order 500 troops to leave, bringing the number of troops there to about 3,000.

The president campaigned on finishing the “endless wars in Iraq and Afghanistan.”

Last week, Defense Secretary Mark Esper was fired by Trump in a tweet.

He was replaced by Christopher Miller, director of the National Counterterrorism Center.

The shakeup at the top has led to the resignations or firings of four other senior Pentagon officials.

Defense sources said the departures happened in part to remove those who Trump had perceived as slowing his desire to bring troops home by Christmas and declare the wars over.

In a  memo to all Defense Department employees Friday, Miller said, “It’s time to come home.”

“All wars must end,” he said. “Ending wars requires compromise and partnership. We met the challenge; we gave it our all. Now it’s time to come home.”

At the same time, Miller said the U.S. remains committed to finishing the war against the Al Qaeda terror group.