A TOP cop has apologised for the language used to describe the victims of Peter Sutcliffe after the Yorkshire Ripper died of coronavirus earlier today.

West Yorkshire chief constable John Robins offered a “heartfelt” apology after senior officers in the Force said some of the thirteen women killed by Sutcliffe were “innocent” – but implied that others were not. 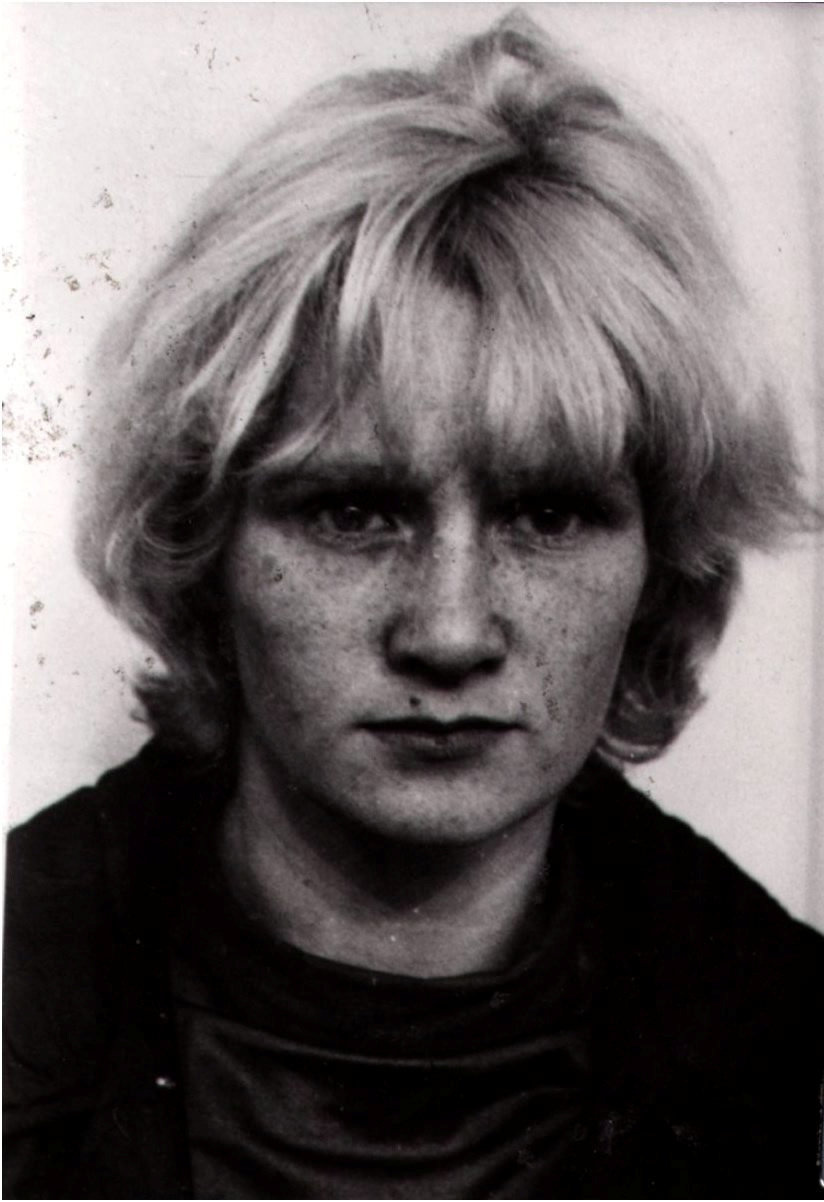 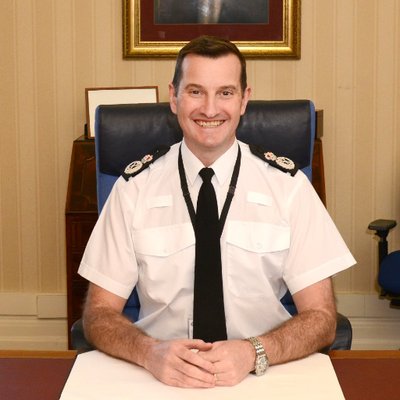 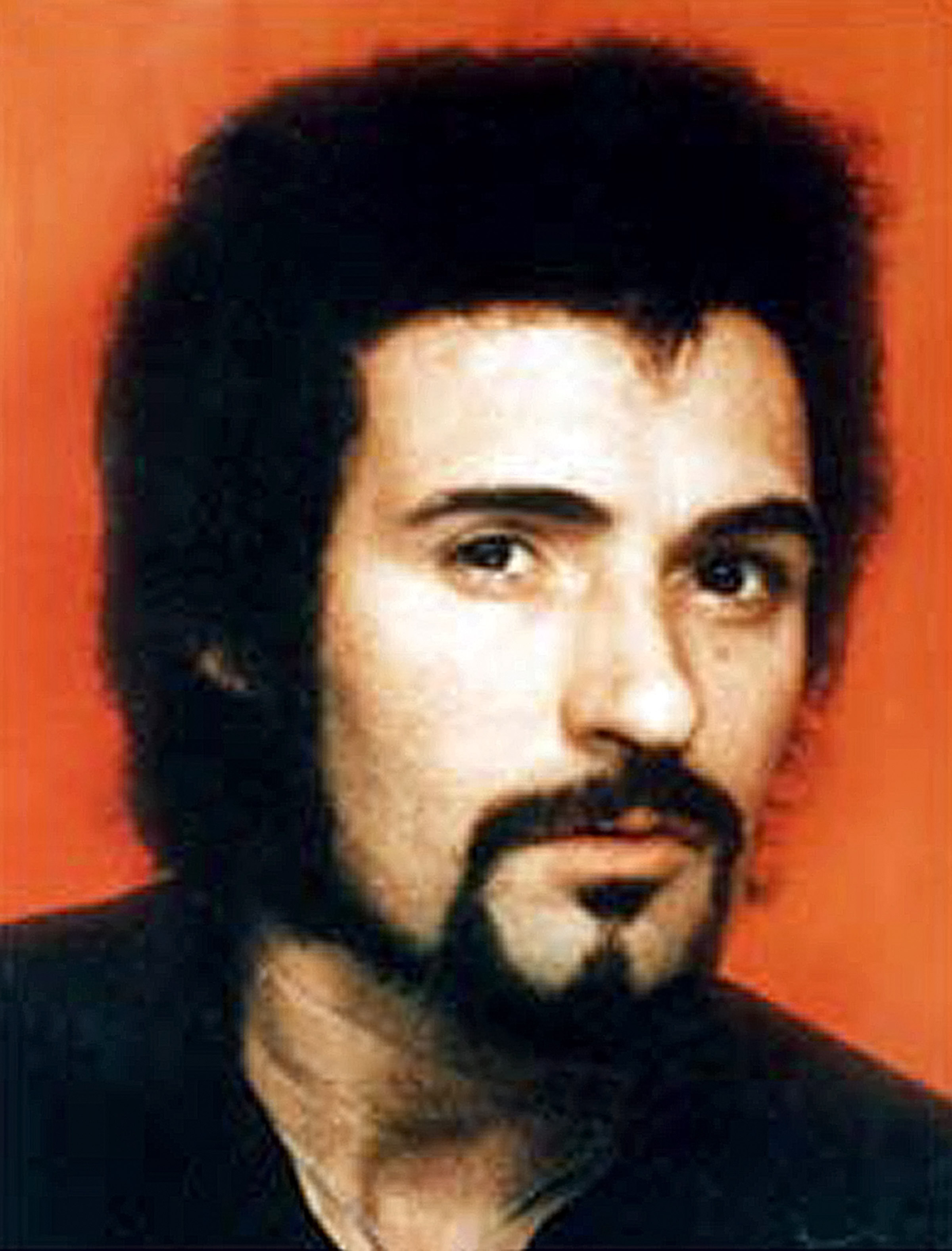 Evil Sutcliffe had spent nearly 40 years locked up in prison and Broadmoor Hospital after being convicted of killing 13 women and attempting to kill seven others between 1975 and 1980.

His five-year-reign of terror led to a huge manhunt before his eventual arrest.

The son of one of the Ripper’s victims Wilma McCann today appealed for an apology following the language used by senior West Yorkshire officers.

Detectives leading the investigation repeatedly differentiated between the sex workers killed by Sutcliffe and the "innocent" women he murdered.

Richard McCann was five when his mother Wilma was murdered in Leeds in 1975.

He said that when 16-year-old Jayne MacDonald was killed in 1977, officers referred to her as the first "innocent" victim.

Mr McCann said earlier: “They described some of the women as 'innocent', inferring that some were not innocent – including my mum.

"She was a family woman who, through no fault of her own, was going through adversity and made some bad decisions, some risky decisions."

"She paid for those decisions with her life."

'AS WRONG THEN AS IT IS NOW'

He said: “On behalf of West Yorkshire Police, I apologise for the additional distress and anxiety caused to all relatives by the language, tone and terminology used by senior officers at the time in relation to Peter Sutcliffe's victims.

“Such language and attitudes may have reflected wider societal attitudes of the day, but it was as wrong then as it is now.”

He added that the approach to investigations now was “wholly victim-focused”.

After the apology, Mr McCann tweeted: “Now that’s something worth celebrating. Thank You.”

A full apology was today issued by Chief Constable John Robins on the language used by senior officers about Peter Sutcliffe’s victims. It read:

“On behalf of West Yorkshire Police, I apologise for the additional distress and anxiety caused to all relatives by the language, tone and terminology used by senior officers at the time in relation to Peter Sutcliffe’s victims.

“Such language and attitudes may have reflected wider societal attitudes of the day, but it was as wrong then as it is now.

“A huge number of officers worked to identify and bring Peter Sutcliffe to justice and it is a shame that their hard work was overshadowed by the language of senior officers used at the time, the effect of which is still felt today by surviving relatives.

“Thankfully those attitudes are consigned to history and our approach today is wholly victim focused, putting them at the centre of everything we do.

“The well-documented Byford and Sampson reviews fully explored many issues.  However, the reports did not fully address the issue of how victims were portrayed and described, which impacted on families, friends and wider public perception.

“I offer this heartfelt apology today as the Chief Constable of West Yorkshire Police.”

Mr Robins said the huge efforts by the team to catch the Ripper had been overshadowed by the language senior officers used, but stressed that attitudes had changed.

Detectives and officers during the investigation were criticised for dismissing the victims who died as sex workers.

During the Ripper's 1981 trial at the Old Bailey, Sir Michael Havers, the Attorney-General who was prosecuting, said of the victims: "Some were prostitutes, but perhaps the saddest part of the case is that some were not.

"The last six attacks were on totally respectable women."

Current serving police officers said Sutcliffe was a "monster" who should "rot in hell" after hearing he had died.

It comes as The Sun reported earlier that Sutcliffe died after refusing any treatment for coronavirus.

The serial killer already suffered from a catalogue of health problems before his lungs collapsed at 1.10am this morning. 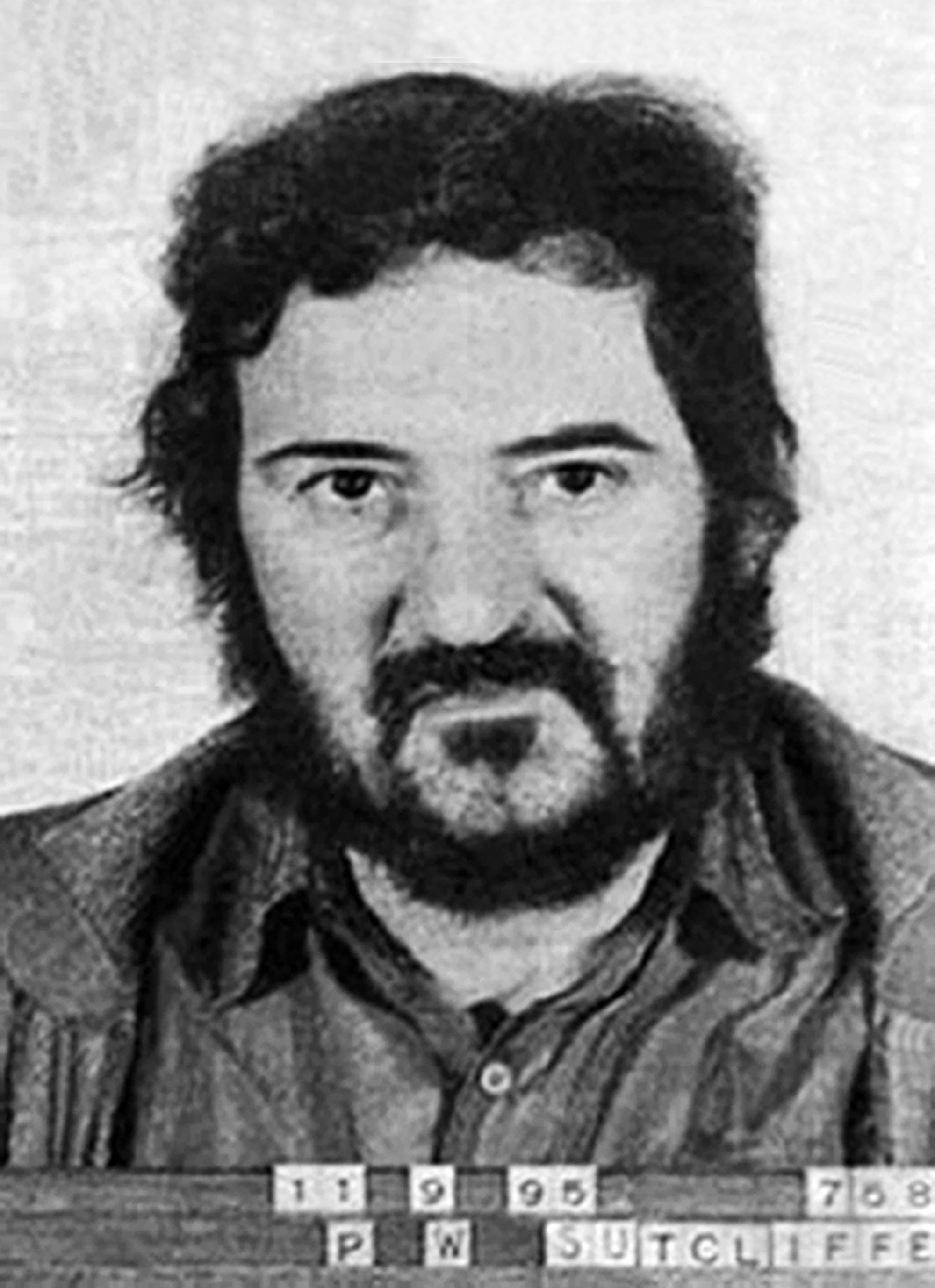