A 61-year-old man was hospitalized after a house in northeastern Philadelphia exploded Tuesday afternoon.

The man was listed in stable condition, and a second man was treated at the scene for smoke inhalation, FOX29 reported.

Philadelphia police, the fire department and ATF investigators were on the scene. 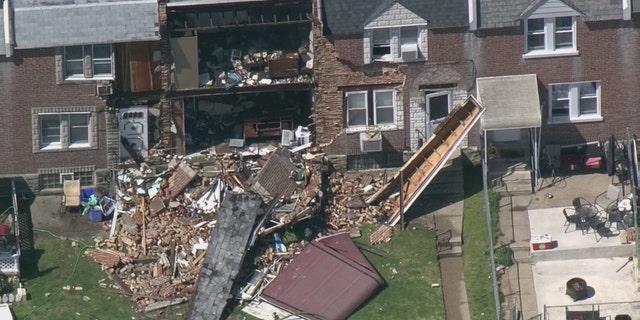 Debris from the front of the house was scattered across the front yard. (FOX29)

The Philadelphia Fire Department extinguished a fire which followed the blast. 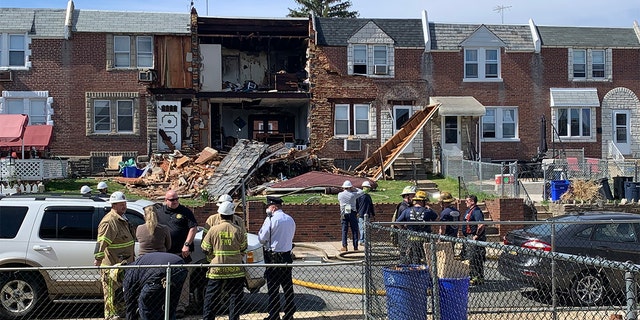 The Philadelphia Fire Department battled a fire, which followed the blast. (FOX29)

The cause of the explosion is currently unknown. 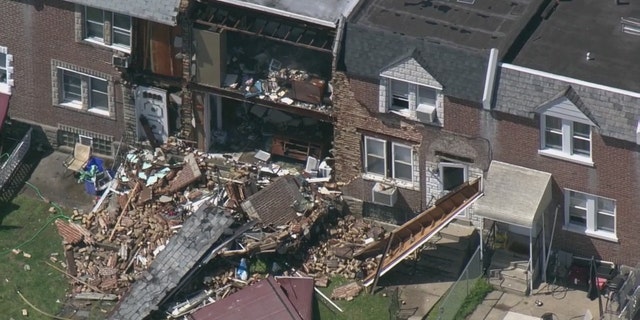 The cause of the explosion is currently unknown. (FOX29)

“People were screaming and I looked,” witness Rakym Dyer told FOX29. “I seen the whole thing blow up though. I just heard them crying and screaming so I went in and try to help him out.”

Aerial images from the scene shot from FOX29 show debris from the front of the house scattered across the front yard.