PLANS to honour a war hero have been axed — because his ancestors made money from slaves.

Brigadier General Everard Baring had no direct connection with slavery himself. 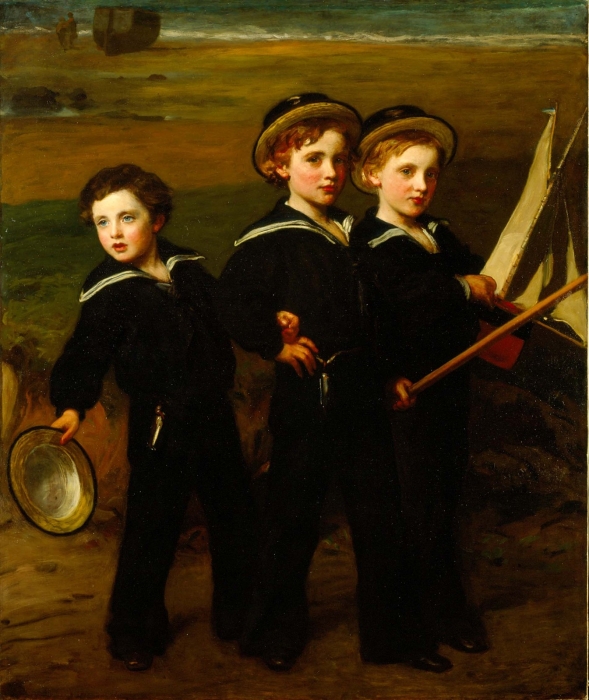 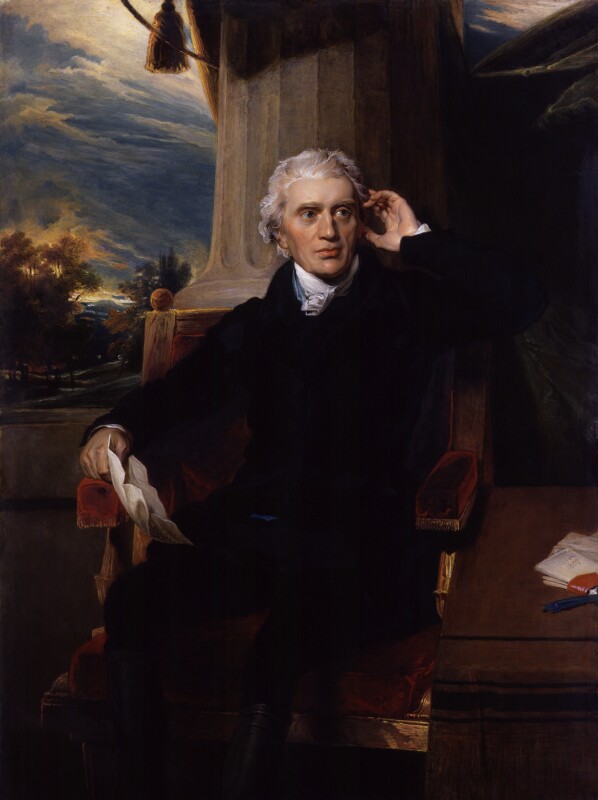 But plans to name a cycle and footpath “Everard Way” were ditched after research showed his great grandad — merchant banker Sir Francis Baring — founded the family wealth from slaves.

Everard — whose sister Margaret was great-grandmother to Princess Diana — risked his life to help North Africans before leading a brigade in World War One.

He was part of The Nile expedition to evacuate Egyptians from Sudan and was mentioned twice in dispatches. Everard died in 1932 aged 66.

He was set to be honoured in Kingston upon Thames, South West London — his old home town. 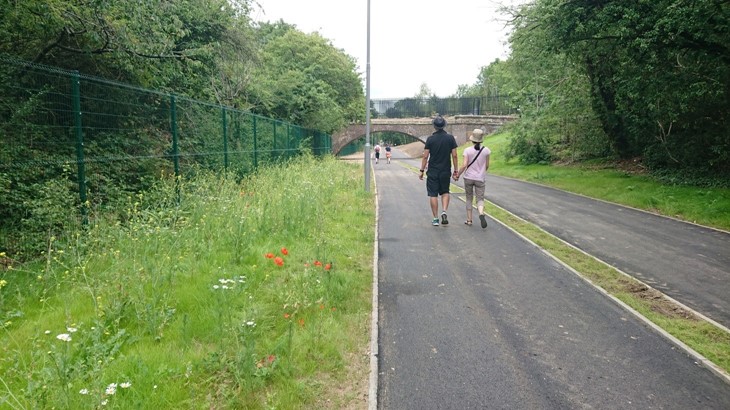 Kingston Council said Everard Way was proposed and “objected to within the internal process and withdrawn”. A new name has not been picked.