THERESA May faces a humiliating showdown with Donald Trump next week over her decision to give Chinese tech giant Huawei to supply part of Britain’s new 5G network.

US National security adviser John Bolton said concerns over the move will be raised during the US President’s long-awaited state visit to the UK next week.

Officially the UK Government insists no decision has been taken over giving Huawei limited access to to help build antennae and other “non core” infrastructure.

But Mrs May sacked her Defence Secretary Gavin Williamson after he leaked details of the decision from a private National Security Council meeting last month.

Speaking at the American embassy in London yesterday, Mr Bolton said Huawei posed “a different kind of threat” and the US would accept “zero” risk of telecommunication networks being intercepted by foreign powers.

Suggesting he expected the UK Government to take a harder stance against Huawei, he said: “I’m not sure this decision that’s reached prime ministerial level in final form. These are the sorts of things you can’t resolve in one meeting.

“The discussions continue – I’ve been in conversation with [civil service chief] Mark Sedwill about this frequently – and I’m sure they will go on.

When asked directly if the issue would be raised again next week, he said “probably so, yeah”.

Mr Bolton made it clear that the US did not accept there could be a distinction made between peripheral and core access to the system, saying a “key difference” to earlier generations of the technology was that 5G “is not so easily divisible into core elements and peripheral elements”.

He said: “It’s one thing with a different technology to say you can accept a higher level of risk in peripheral elements as long as you control and protect the core elements.

“In fifth generation, one of the reasons it’s faster… is the distinction between core and periphery is much less clear, if you can make it at all.

“So that the threat posed by equipment that’s compromised coming in is much greater and much more difficult to mitigate against.”

Asking whether anybody would be prepared to accept that “a foreign power is reading your mail all the time, at their will”, Mr Bolton said his government was not and listed allies who had also decided the risk was too great.

“When it comes to our government systems, the United States has said zero is the level of risk we will accept,” he said.

“That’s what we’re trying to explain to all of our partners, that we need to be clear about this being a different kind of threat.” 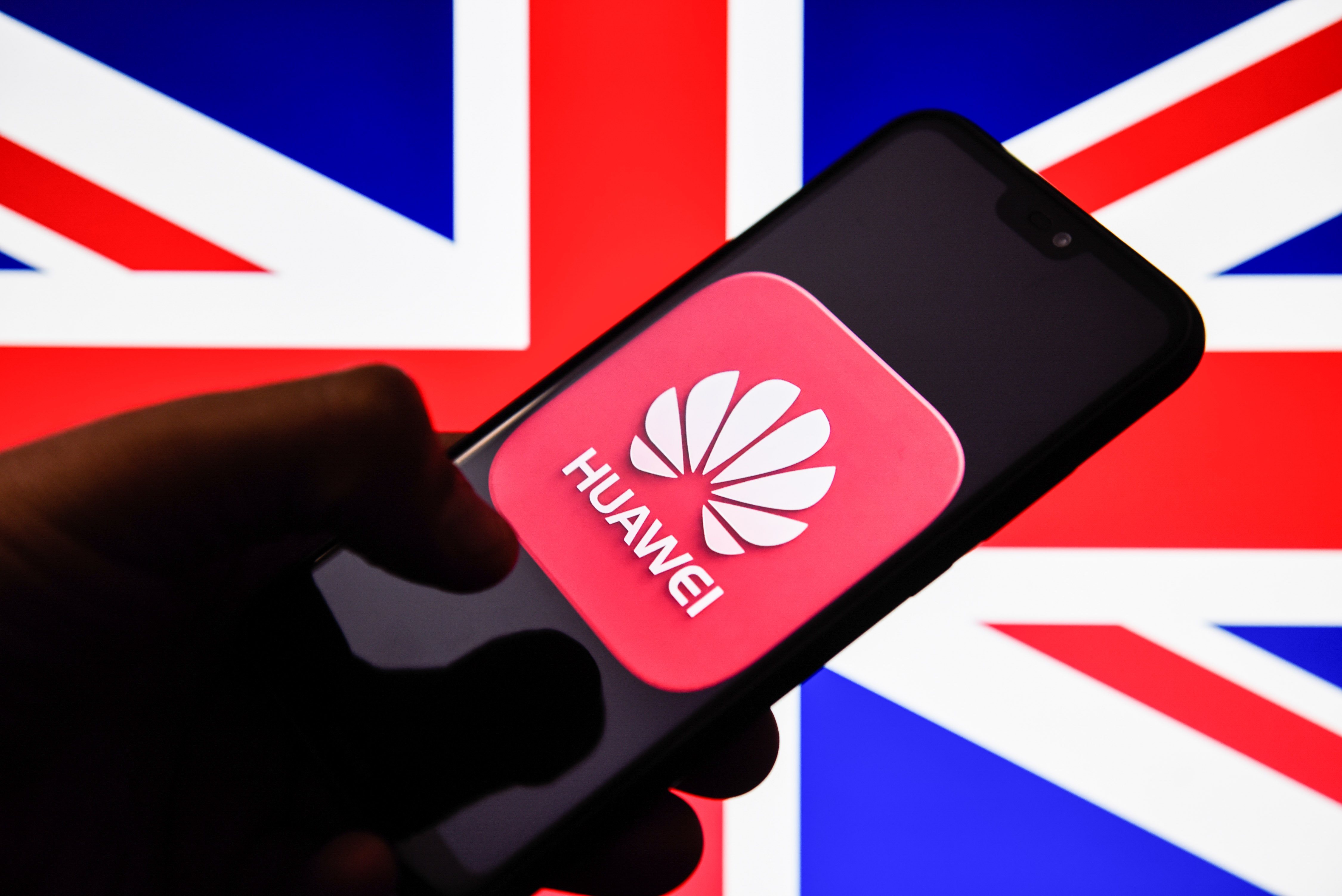