MORE than five times as many e-scooters have been seized in the first half of this year compared to all of 2020.

Some 3,002 of the electric two-wheelers were removed from England’s streets in the first six months of 2021. 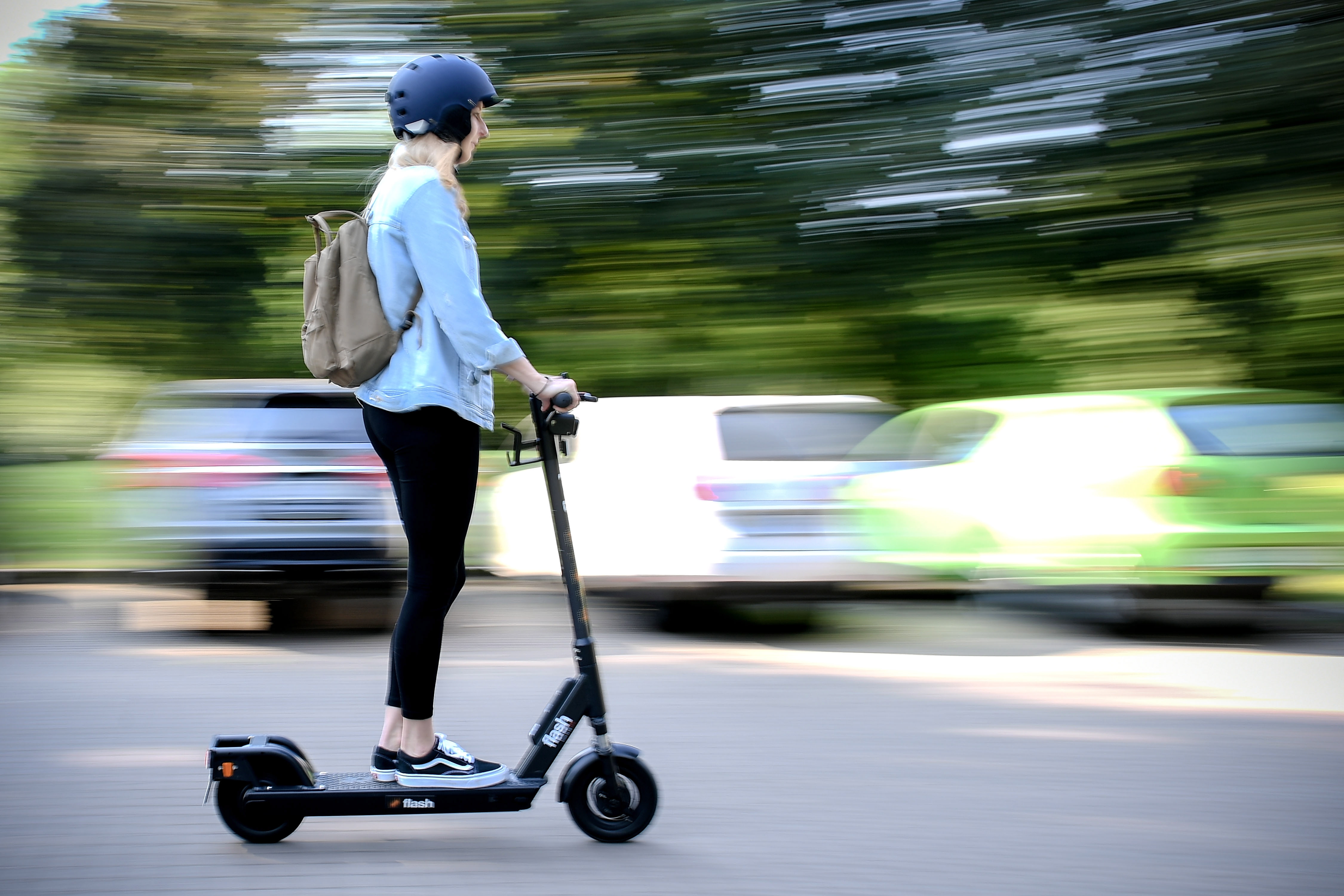 That is 515 per cent up on last year’s 582 and dwarfs the 87 seized in 2019.
Police are cracking down on the illegally ridden gadgets that potentially pose a danger to users, car drivers and pedestrians. E-scooters have surged in popularity but they are classed as “powered transporters”.

That means they fall within the legal definition of a vehicle under the Road Traffic Act 1988.

So they are banned from footpaths and pavements and require riders to have a valid driving licence and insurance. But it is currently impossible to insure a privately owned one.

Anyone breaking the law may have it seized and could face prosecution.
The Met Police is leading the crackdown with officers in the capital seizing more than two-thirds of the country’s total.

Figures obtained via a Freedom of Information request show 2,070 were removed from the streets of London from January to June, eclipsing the 290 in 2020 and 54 in 2019.

And the Met’s figure for the year has already soared to 2,561 during a busy July and August.

Transport for London is offering legal hire scooters as a trial.

Chief Superintendent Simon Ovens said: “The riding of e-scooters, besides those part of the TfL trial, remains illegal and potentially dangerous.

“The Met also continues to assess the role of e-scooters in street crime. We know the concern this causes Londoners.”

Merseyside has had the second highest level of seizures in 2021 with 256 so far.