THE HAGUE (Reuters) – U.S. Secretary of State Mike Pompeo said on Monday that the United States is seeking to “level the playing field” with China after decades of unfair trade practices. 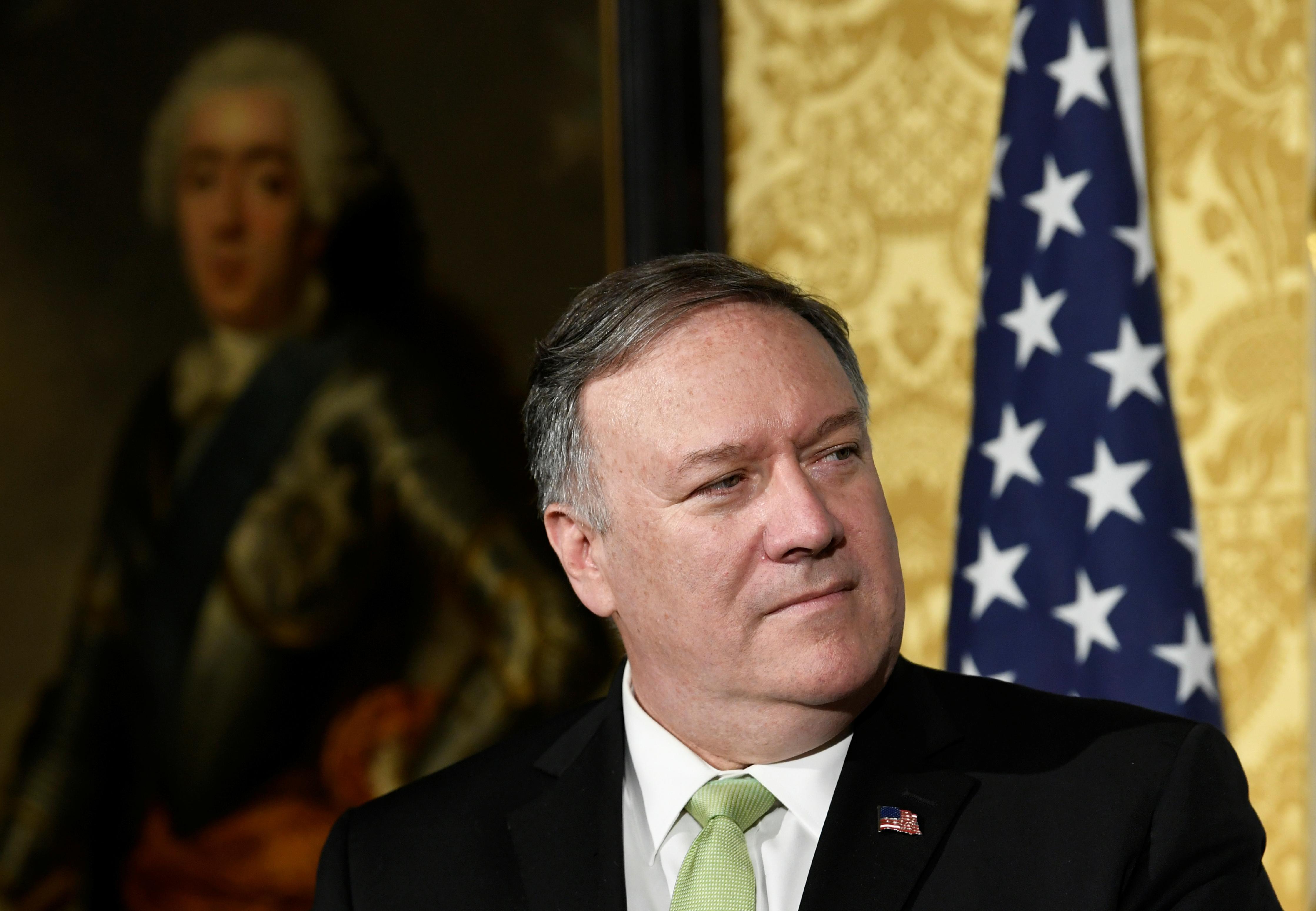 Pompeo made the remarks after meeting his Dutch counterpart, Foreign Minister Stef Blok, on the sidelines of a U.S.-Dutch entrepreneurship conference in the Netherlands.

“We’re very concerned that Western companies, American companies and others that enter the Chinese markets aren’t treated the same way that Chinese companies are treated when they enter those Western markets,” Pompeo said.

“It’s not open trade when a company can come here and invest in the Netherlands and when a Netherlands company wants to invest in their country they’ve got to submit their information to the Chinese Communist Party,” he said.

The United States, which has blacklisted Huawei, has discouraged its European allies from using the Chinese company’s technology, citing concerns about a “backdoor” that could enable spying by the Chinese state.

“We’ve been clear: Our ask is that our allies and our partners and our friends don’t do anything that would endanger our shared security interests or restrict our ability to share sensitive information,” Pompeo said.

Blok said that while the Dutch want to align policies with their allies, every country must make its own security decisions.

“A team of experts is looking into the safety considerations surrounding the 5G auction,” he said. Changes in the 5G auction process could be announced as soon as this summer, he said.