Home » World News » Pregnant mom-of-four, 31, 'shot dead at her own baby shower while trying to break up a fight between two men'

A PREGNANT mom-of-four was tragically shot dead during her own baby shower in Harlem.

Shanice Young, 31, was reportedly shot in the head after she tried to break up a fight between two men. 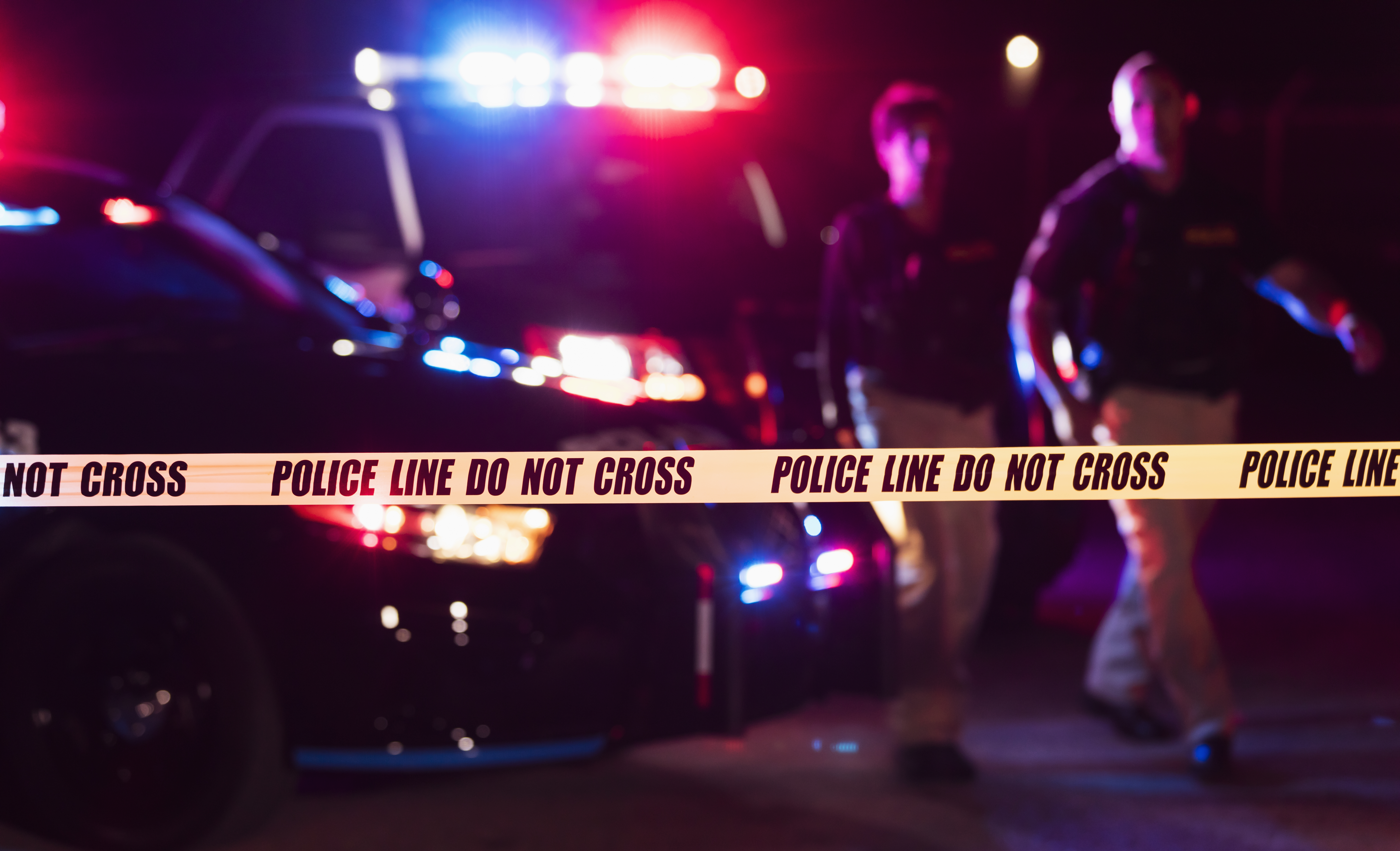 Police responded to calls of a woman shot at West 128th Street and Frederick Douglass Boulevard around 1:15 a.m, according to ABC7.

The 31-year-old was found unconscious and unresponsive with a gunshot wound to the head.

At least two of her children were at the baby shower, PIX11 reports.

Sources told the outlet she was allegedly trying to break up a fight between her ex and the man she was currently in a relationship with.

The mom was transferred to NYC Health + Hospitals where she was pronounced dead.

No arrests have been made at the time and the investigation is ongoing.