Serial killer Levi Bellfield’s request to get married in prison is ‘inconceivable’ and the wedding is not likely to happen because he poses a risk to his fiancee, Dominic Raab says

Serial killer Levi Bellfield’s request to get married in prison is ‘inconceivable’ and a wedding is unlikely to happen because of the risk he would pose to his fiancee, Dominic Raab has said.

Bellfield, who is serving two whole life sentences for the murders of Marsha McDonnell, Amelie Delagrange and Milly Dowler, has asked for permission to marry a woman while in custody.

The Sun first reported the killer got down on one knee and proposed to the woman in front of staff at HMP Frankland in County Durham.

The woman, who has not been named, is understood to have first written to Bellfield two years ago, and now visits him weekly. 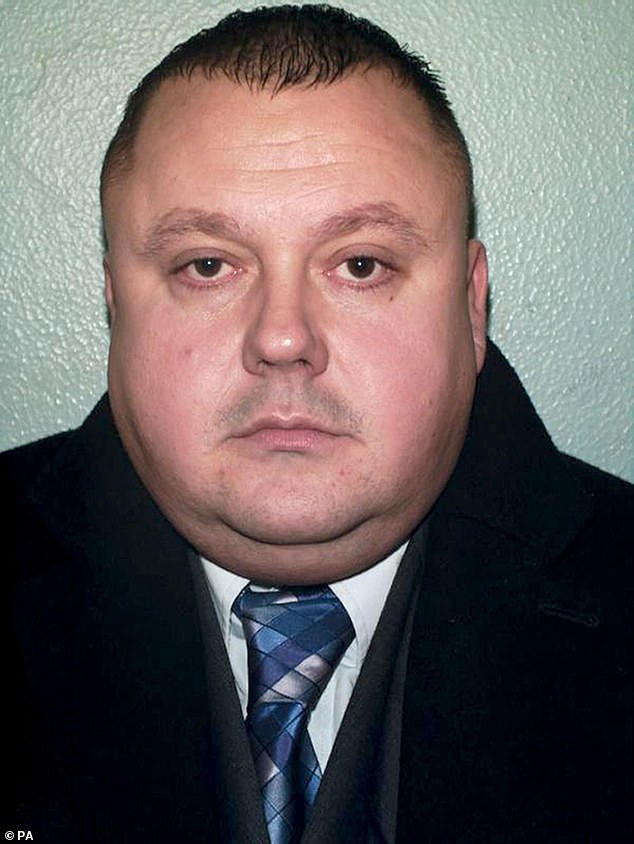 Serial killer Levi Bellfield (pictured), who is currently serving two whole life sentences for murdering Marsha McDonnell, Amelie Delagrange and Milly Dowler, has asked for permission to marry a woman while in prison

Mr Raab, who is justice secretary and Deputy Prime Minister, said the 53-year-old is a ‘dangerous serial killer’ and suggested any nuptials in prison are unlikely to happen.

When asked what powers he has to stop the wedding, Mr Raab, who is also deputy prime minister, criticised the Human Rights Act.

Speaking to the PA news agency on Thursday, he said: ‘The Human Rights Act puts all sorts of obstacles in our way in that regard, which is I think one more reason why we are introducing a Bill of Rights to add a bit more common sense.

‘What I can tell you is it is inconceivable that the prison or the Ministry of Justice would authorise that marriage unless the very significant concerns about the safeguarding were addressed; we’ve asked for a risk assessment in relation to that. 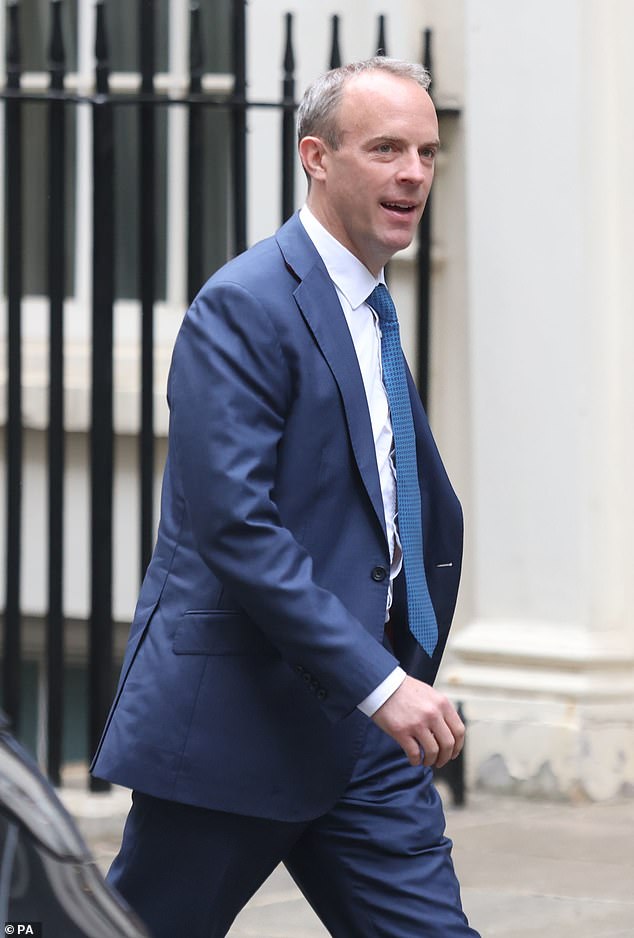 Mr Raab said it is ‘very difficult to see’ how the safeguarding concerns could be overcome.

The Government outlined its plans to replace the Human Rights Act with a new Bill of Rights in Tuesday’s Queen’s speech.

Former bouncer and wheel-clamper Bellfield’s bid to wed is ‘exactly the kind of case’ which shows the new legislation is needed, Mr Raab said

He added: ‘We need written down in UK law a clear set of rights. They shouldn’t be trumped by elastic interpretations of human rights.’

Former justice secretary Robert Buckland said people will be ‘rightly shocked’ to hear he has become engaged, with director of the Centre for Crime Prevention, David Spencer, calling the marriage an ‘insult’ to his victim’s families.

Bellfield got down on one knee to propose to his visiting bride-to-be in front of prison staff at HMP Frankland in County Durham, The Sun reported. 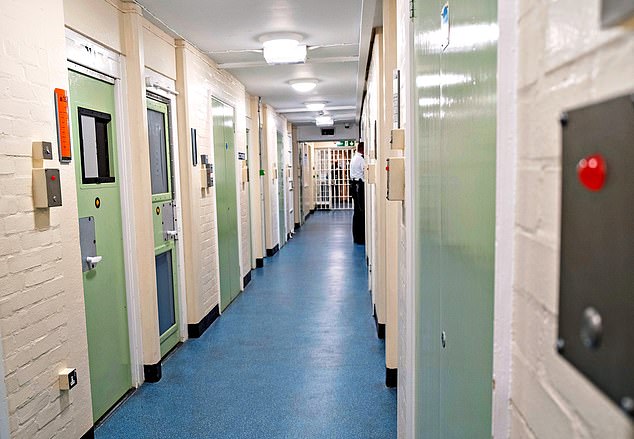 Bellfield is currently in HMP Frankland (pictured) in County Durham. It is reported he got down on one knee and proposed in front of staff at the prison

A Ministry of Justice spokesman confirmed Bellfield is engaged and said: ‘An application (to get married) has been received and is being considered in the usual way.’

The bid is not thought to be at an advanced stage, with the killer needing the prison governor’s permission to marry at the category A men’s prison, it is understood.

He was already serving his sentence when he went on trial for killing schoolgirl Milly, who was snatched from the street walking home from school in Walton-on-Thames, Surrey, in March 2002.

He was found guilty of abducting and killing the 13-year-old following a trial at the Old Bailey in 2011.

The ‘bus stop killer’: A timeline of Levi Bellfield’s attacks 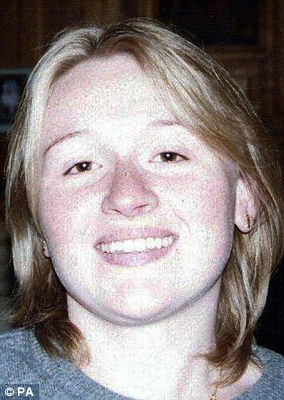 March 21 2002: Milly, 13, is walking home from school in Walton-on-Thames, Surrey, when she disappears. Her remains are found six months later 25 miles away.

February 2003: Marsha McDonnell, 19, gets off a bus near her home in Hampton after a night out with friends, and is struck three times on the back of the head with a blunt object by Bellfield.

May 2004: Kate Sheedy, 18, is left for dead after Bellfield runs her down in his car after she gets off a bus in Isleworth after spending the evening with friends.

August 2004: Amelie Delagrange, 22, is battered to death by Bellfield after she gets off at the wrong bus stop and is attacked walking across Twickenham Green. She dies of head injuries. 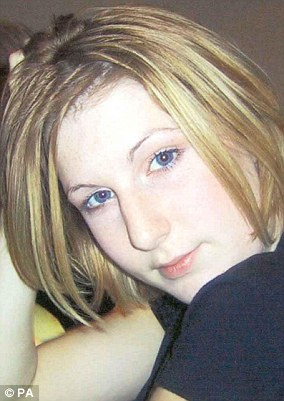 Marsha McDonnell was attacked after getting off the bus

February 2008: Bellfield is convicted of the murders of Marsha and Amelie, and the attempted murder of Kate.

May 2011: Bellfield goes on trial at the Old Bailey after he denies abducting and murdering Milly.

June 2011: Bellfield yawns as he is found guilty of Milly’s murder. The following day he refuses to attend court where he is jailed for life. Bellfield becomes the first person to receive two whole-life terms.

February 2012: Bellfield loses a Court of Appeal bid to challenge his conviction for Milly’s kidnap and murder.